Chew on this: Seattle’s Gum Wall to be blasted clean

The Gum Wall at Pike Place Market is about to vanish. The sticky tourist attraction in Seattle will be steam-blasted clean of all the icky wads of chewed gum that have been stuck to it for decades. 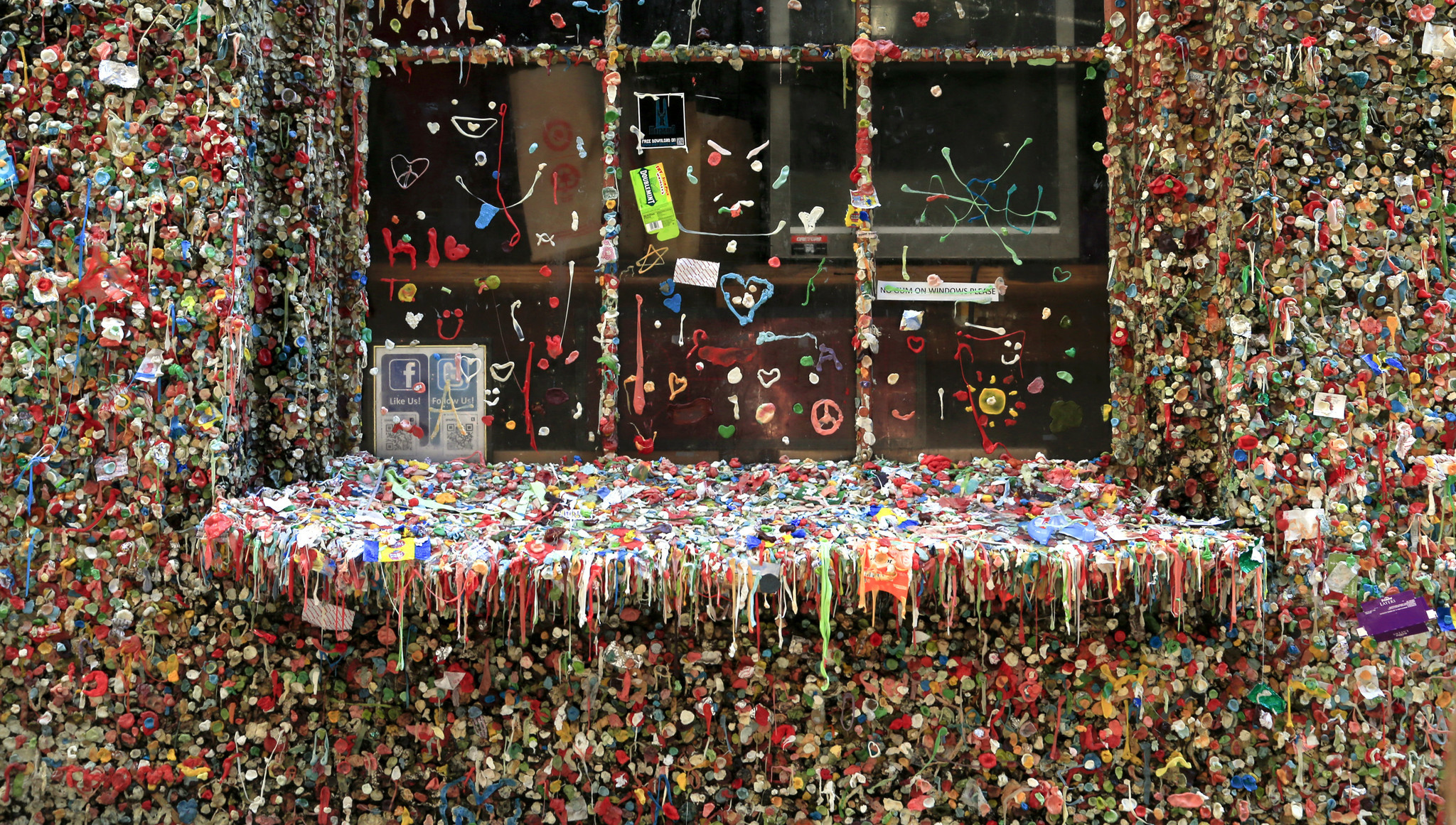 The brick wall, also known as the Market Theater Gum Wall, is in Post Alley under the market. As one of the most photographed sites in the market, it has been tagged 80,000 times on Instagram. The tradition began in the '90s when theatergoers started sticking wads of gum to the bricks while waiting in line. 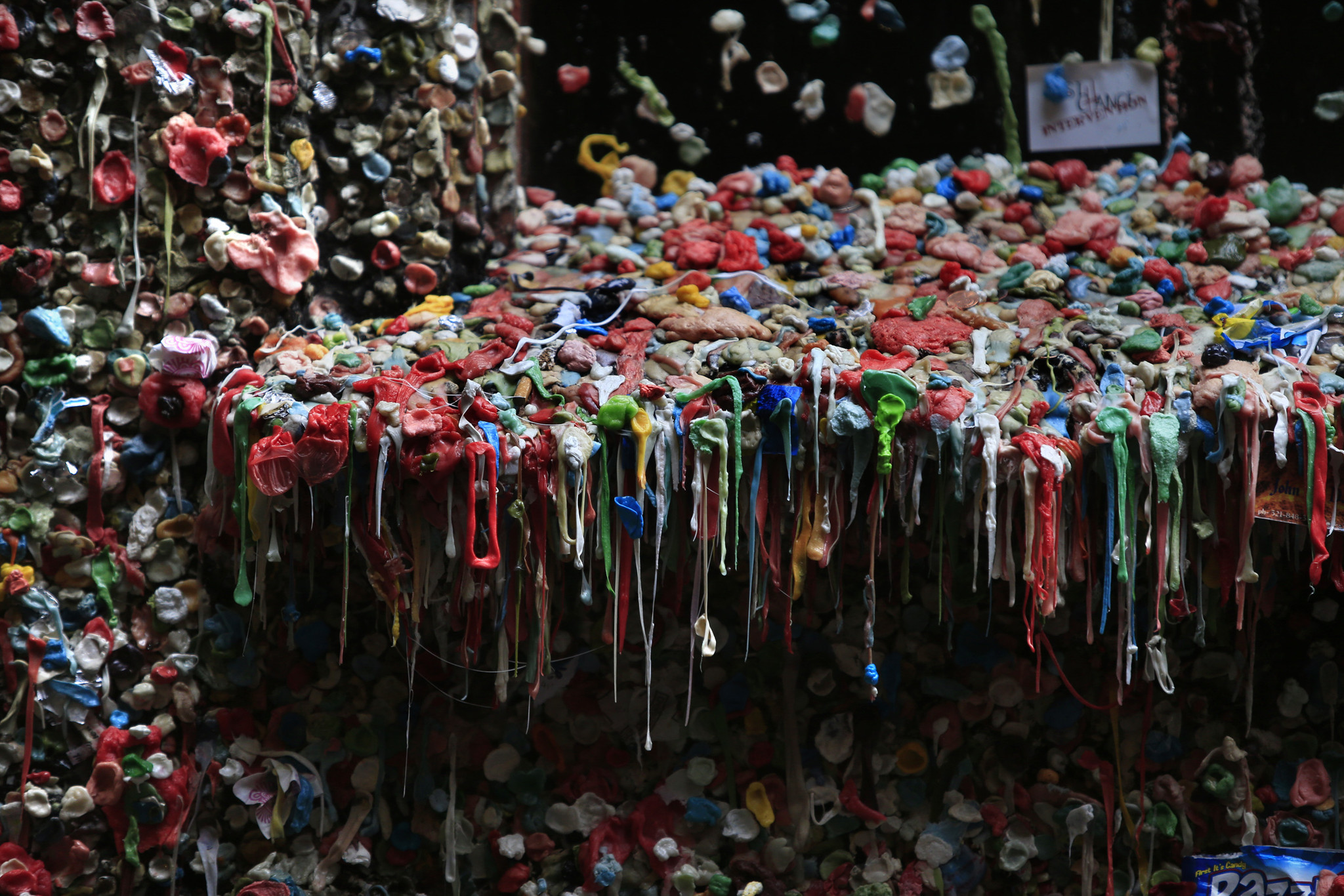 Since then the ickiness has exploded. The place drips with strings of colored gum, some made into designs and patterns. It was declared an attraction in 1999, and in 2009, it ranked as the second-germiest tourist spot in the world after Ireland's Blarney Stone, according to TripAdvisor.

The first scrub-down in 20 years begins 8 a.m. on Nov. 10 and is expected to last as long as Nov. 13. The wall and nearby walls will be steam-blasted, but not before giving visitors and locals one last chance to stick it to the wall. 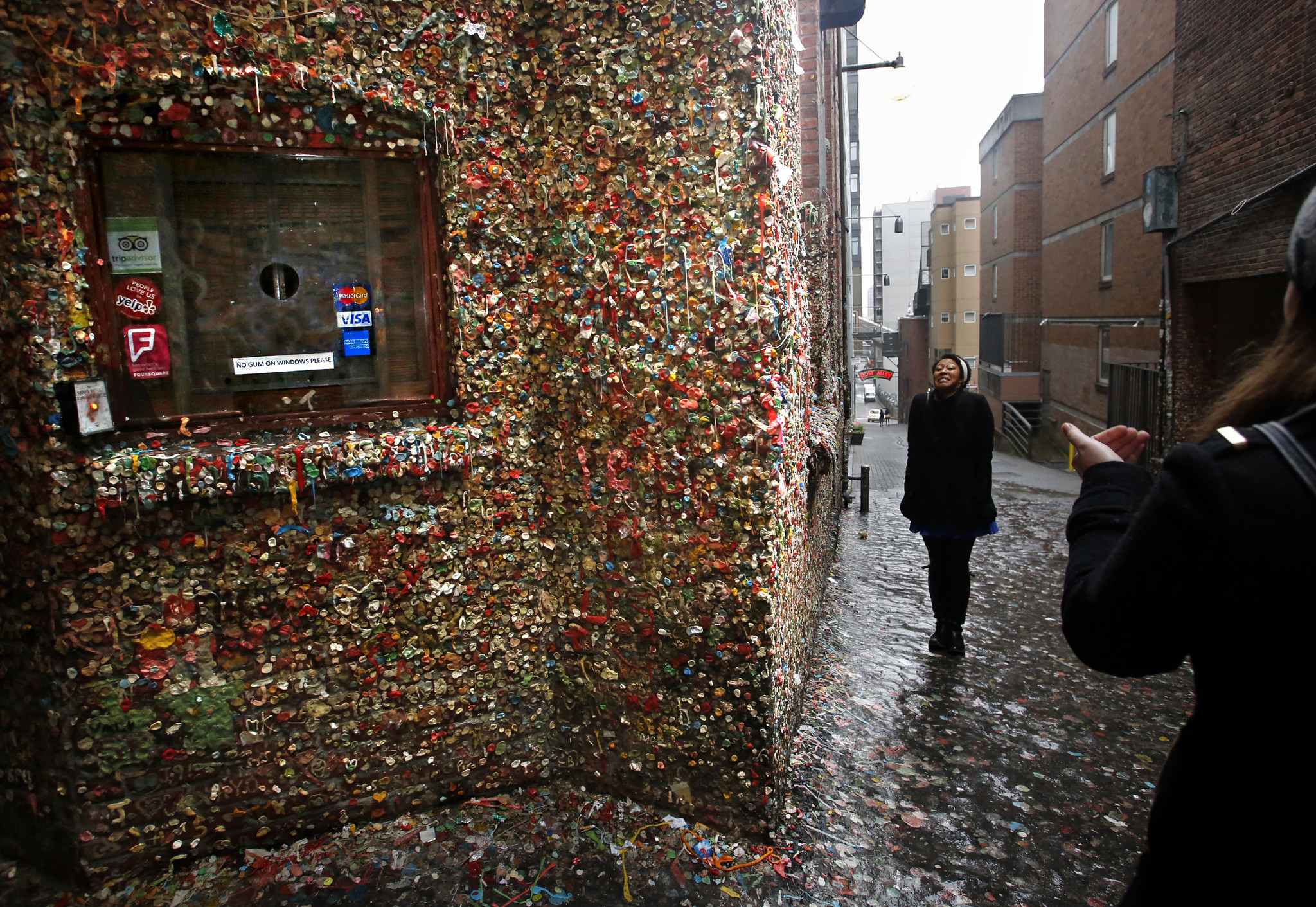 Pike Place Market encourages folks to contribute to the wall before the cleaning and to post a photo of their blob. The Gum Wall Snap! contest runs through Nov. 12. What do you win? Your name and message on a steel MarketCharm, one of many plaques that will be featured in a remake of part of the market area.

By the way, market officials fully expect the Gum Wall to reappear; they've cleaned it three times, and each time it has been re-created. Until then, go to Bubblegum Alley in San Luis Obispo for a chewing gum art fix. 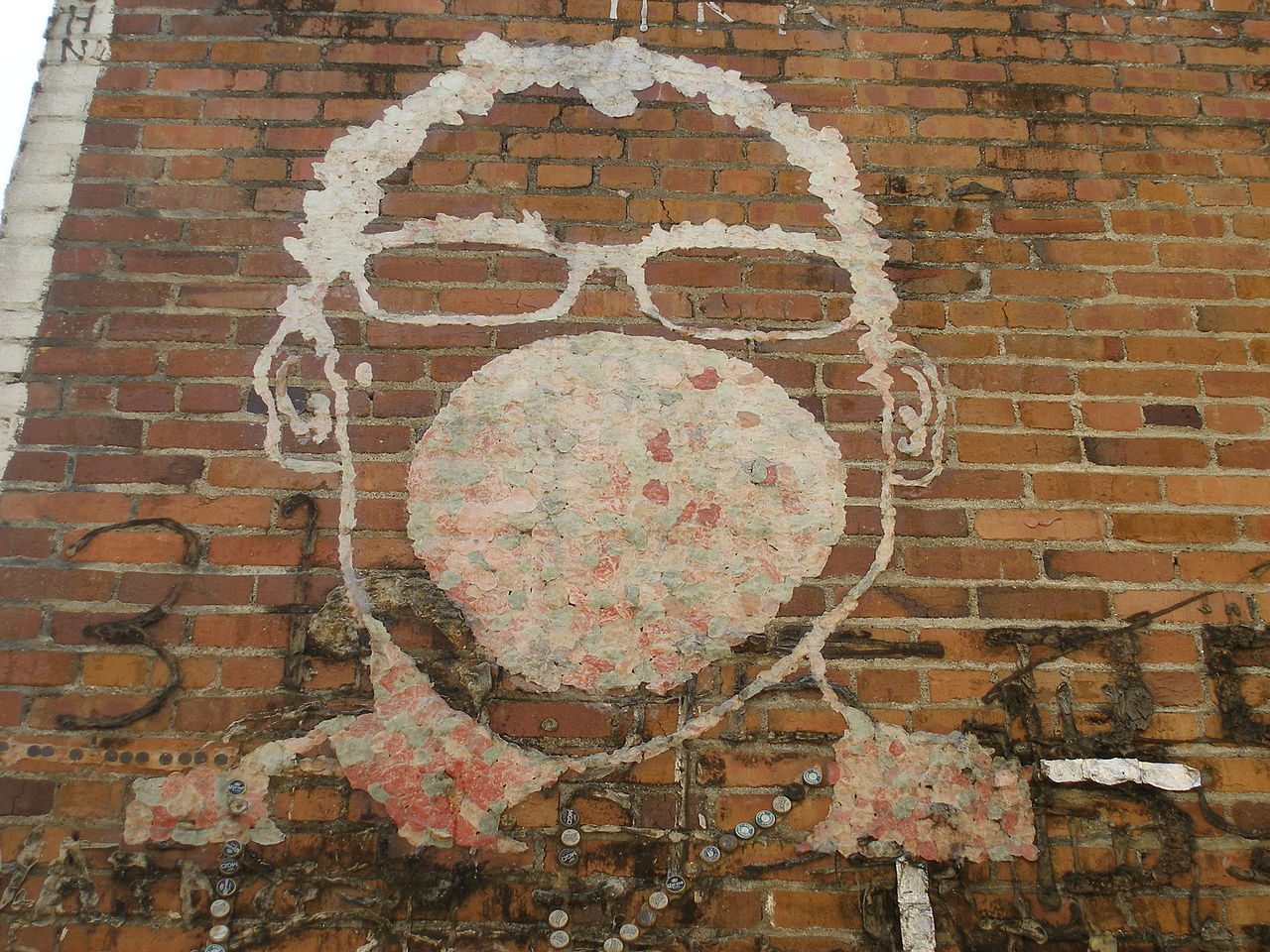 A man blowing a huge bubble, the peace sign, flowers, words, all kinds of images emerge in SLO-town's gum monument that spans both walls of a narrow alley at the 700 block of Higuera Street. The city has no intention of blasting it clean anytime soon either, a spokeswoman said. 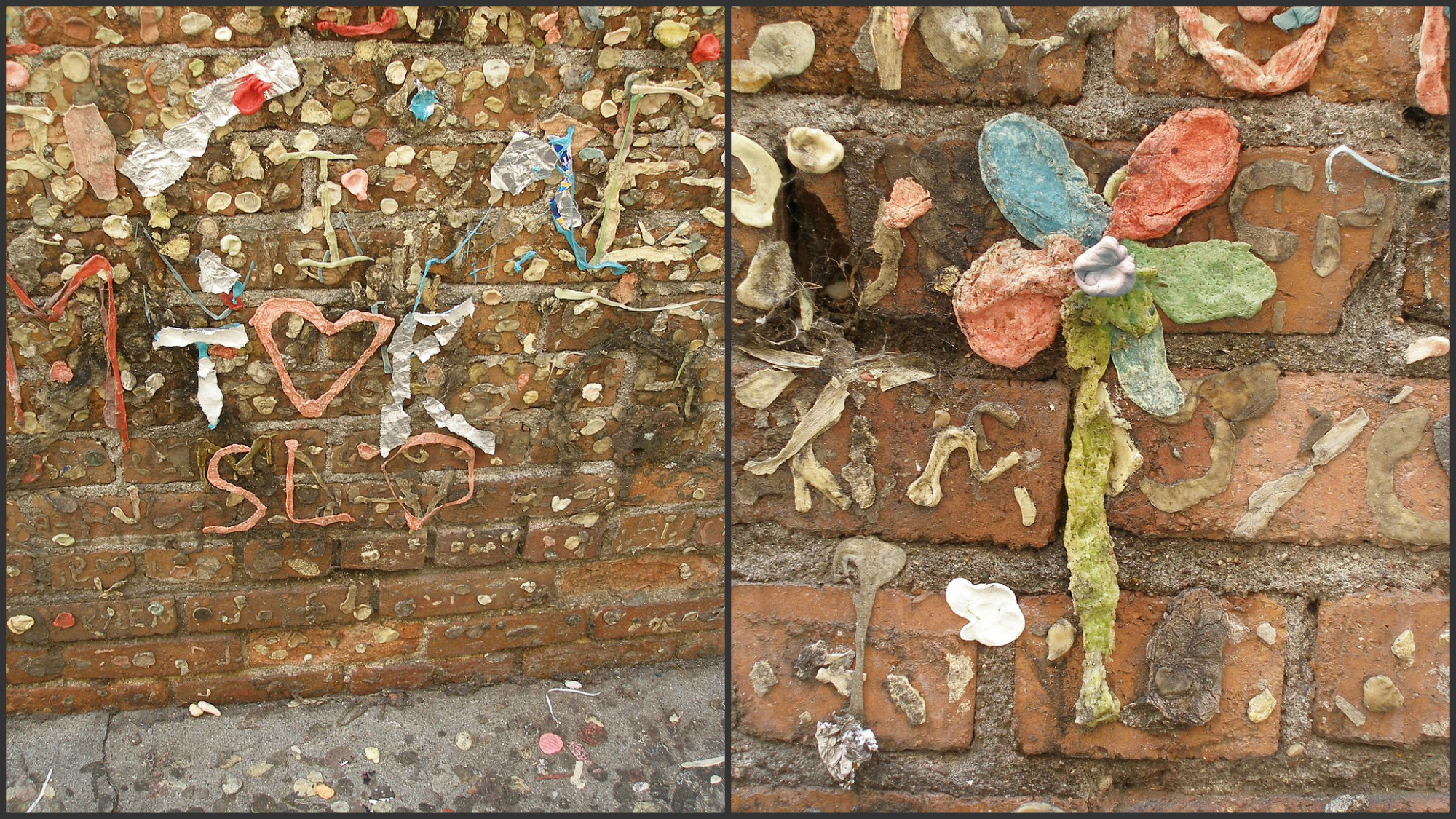 Disneyland, Disney World are so loved they get their own TripAdvisor pages--and, yes, that matters
Travel