Olympic and Everglades national parks differ in most ways except one: Their survival affects ours

The 410 units of the National Park Service are as varied as the United States itself and an incredible legacy for Americans. The Los Angeles Times Travel section continues a yearlong look at some of those units, why they matter and how the park service is working to tell this country’s story. More in the series »

To go where the wild things are, hit our national parks. Olympic in Washington and the Everglades in Florida tell contrasting tales of a treasure-trove of creatures but speak as one voice about why their survival matters. 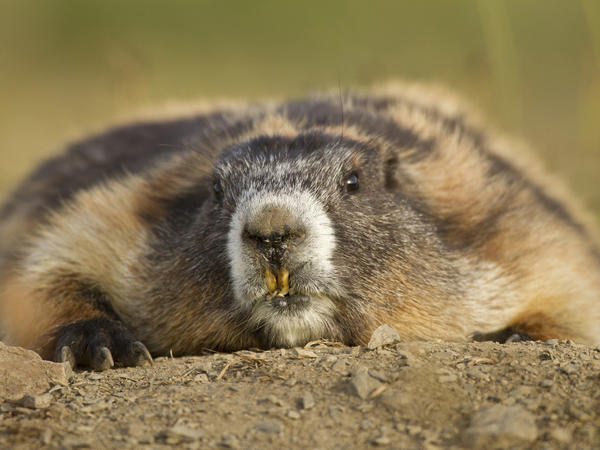 Unique to the Olympic Peninsula. Bushy-tailed rodent about the size of a cat. Sociable, playful. 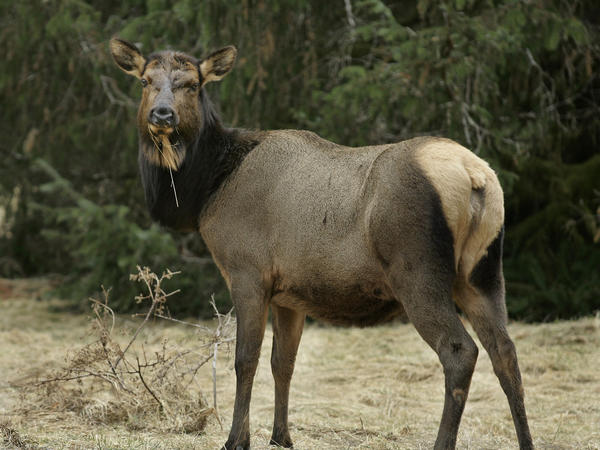 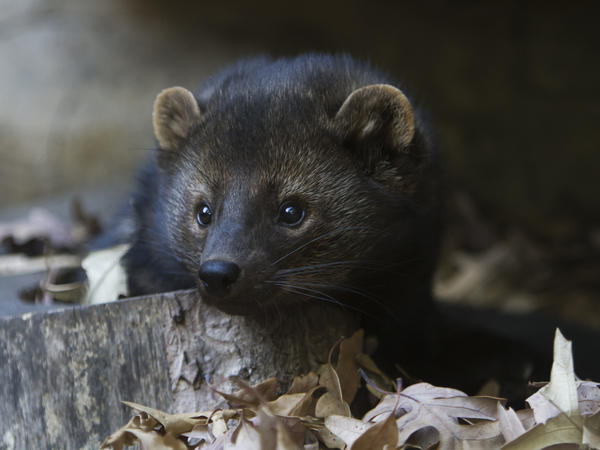 Member of the weasel family, related to the otter, about the size of a cat. Carnivore. Trapped for fur; nearly extinct by the '20s and '30s in the Olympic Peninsula. Successfully reintroduced in 2008.

Best place to see: You're lucky if you see one; they tend to be shy. 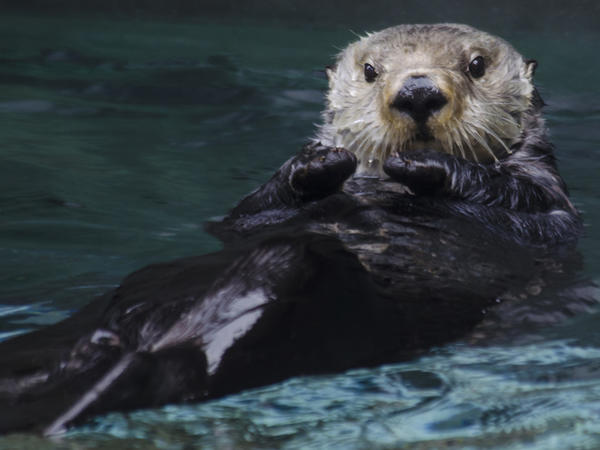 Hunted to extinction by the 1900s along the Olympic coast. Reintroduced in 1969 and '70 and have recovered. Adorable and playful.

Best time to see: Any time but in quieter areas. 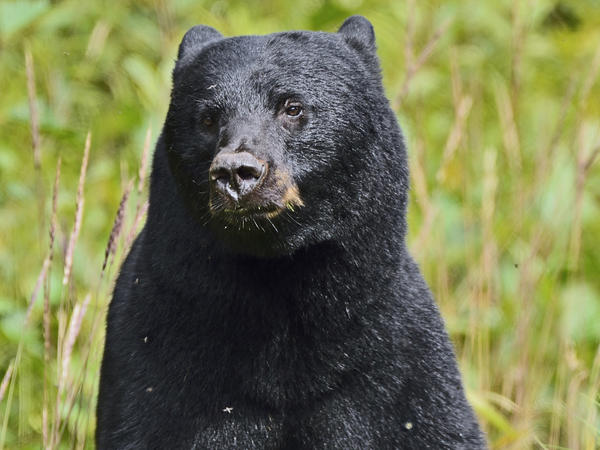 Smaller than a grizzly; females may weigh up to 400 pounds and males 600. But never approach one. And keep human food and trash away from them (and all animals).

Best time to see: Early summer at higher elevations when grass is greening. 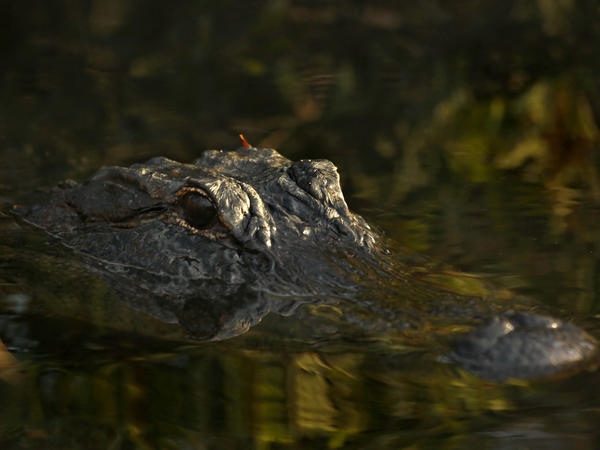 Lives in fresh water. Once endangered, but downgraded to threatened after extensive efforts. Snout is more of a U; you can't see its fourth tooth in the lower jaw (unlike a crocodile). Can grow to 19 feet.

Best place to see them: Anhinga Trail from the Royal Palm Visitor Center near Homestead, Fla., and Shark Valley Information Center at the north end of the park. 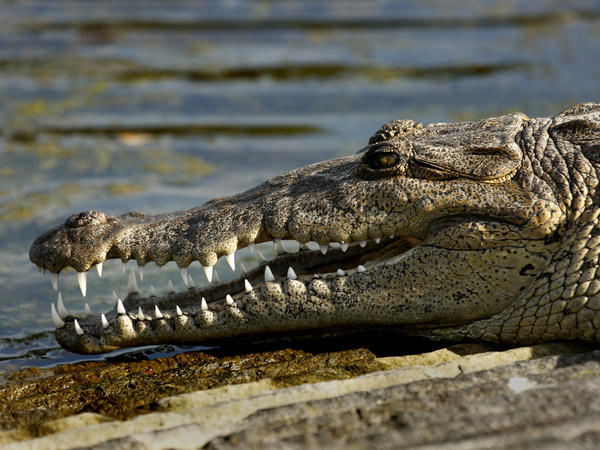 Lives in brackish fresh water or saltwater. The Everglades is the only place in the world where the American croc and the American alligator overlap. Snout is longer and narrower than a gator's and its "grin" toothier. Males can reach 20 feet, females 12. Listed as endangered on the federal list but threatened in Florida.

Best place to see them: Southern tip of the Florida peninsula

Best time: Dry season, December-May. In chillier weather, they can often be seen sunning themselves. 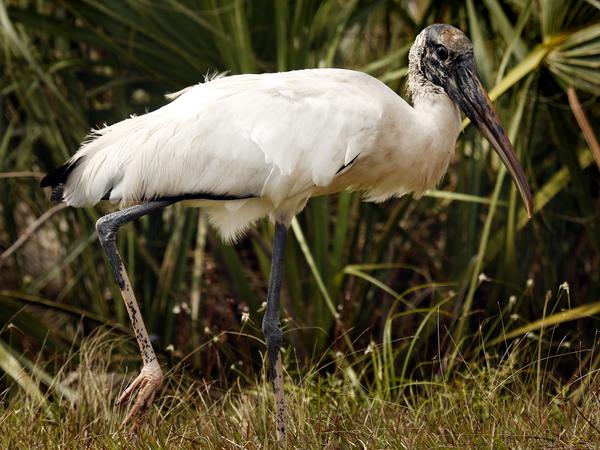 Placed on the endangered list in 1984 but downgraded in 2014 to threatened. About 3 feet tall, with a black, bald head. Can snap its bill shut in as little as 25 milliseconds.

Best time to see them: Winter

Best place to see them: Along the Anhinga Trail, starting at the Royal Palm Visitor Center; Shark Valley 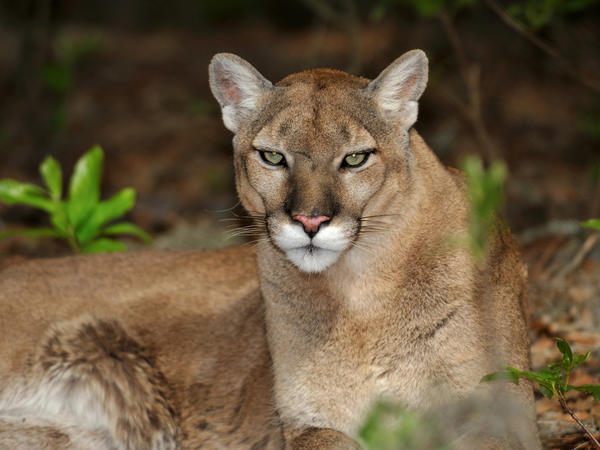 Endangered. Hunted almost to extinction by the '50s. Habitat loss today is a major concern; only about 100 remain in the wild. Carnivorous; they'll occasionally even eat gators. 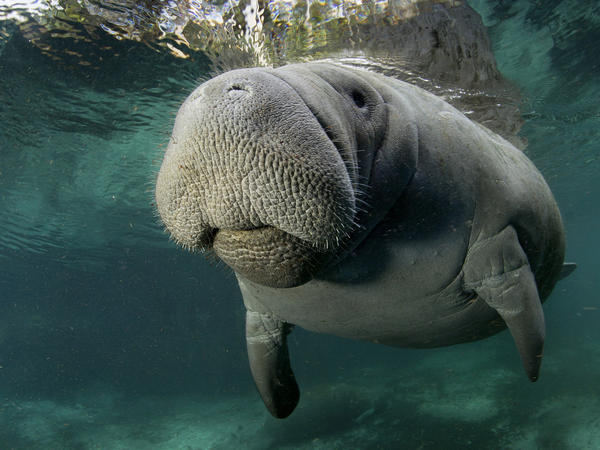 Big (can be 9 feet long and 1,000 pounds), slow aquatic mammals also known as sea cows. Largely herbivores; definitely homely. Can stay under water for as long as 20 minutes. Listed as endangered in 1967; may come off that list soon.

Best time to see them: Winter, when they head to and hang out in warmer waters

Less than a 30-minute drive from the rowdiness of downtown Miami Beach is a vast region of primeval wilderness that is every bit as raucous. One difference: Inhabitants walk on four legs instead of two, or they slither, belly crawl or fly.

The alligators, snakes, panthers and birds of Florida's Everglades National Park — mysterious, unique and creepy though some may be — attract and repel us. Scientists say our brains are hard-wired to respond to other animals; as we evolved, our survival depended on recognizing creatures that could harm us or that we could cook for dinner.

Animals are a major attraction of our national parks, which house a veritable Noah's ark of wildlife. Visitors can see a diversity of large mammals, such as grizzly bears and moose that live in Yellowstone National Park and Alaska's Denali National Park, as well as small life forms, such as the colorful algae and anemones that subsist in the coastal tide pools of Washington's Olympic and California's Channel Islands national parks.

But there is trouble in paradise.

In Yellowstone, for instance, conservationists protest the annual winter roundup and slaughter of hundreds of bison that have made the mistake of stepping across park boundaries. Local ranchers say the bison will infect their livestock with the disease brucellosis, damage property and graze on grass that should feed their cattle instead.

At California's Mojave National Preserve, there's concern that a proposed solar project may destroy the habitat of desert tortoises and bighorn sheep. And in Wyoming's Grand Teton National Park, where hunting is allowed on hundreds of acres within the park, environmental groups recently filed a pair of federal lawsuits to stop the practice.

Our nation's parks are at a crossroads, says the nonpartisan National Parks Conservation Assn., a million-member organization that works to "protect and preserve the nation's natural, historic, and cultural heritage for future generations." The group urges action and advocacy: "It is up to each of us to determine which path our parks take."

Almost everyone agrees there are no easy solutions. Meanwhile, some wildlife species struggle to survive, and our national parks strive to shelter them. Among those classified as endangered, threatened or vulnerable:

The Florida panther's situation is critical. Fewer than 100 are said to exist in the wild; Everglades' rangers estimate that only a dozen live in the park. Habitat encroachment and destruction are big problems for many species, especially panthers.

So is pollution. In Florida, agricultural runoff created high levels of mercury, which affects every level of the food chain, including fish, raccoons and alligators. A panther found dead in the park had mercury levels so high that they would be fatal in humans.

Invasive species also pose a huge threat. In the Everglades, it is literally a snake in the grass: the Burmese python. More than 100,000 of the snakes, which can grow to weigh as much as 250 pounds and to be as long as 16 feet, now slither through the sloughs and swamps of South Florida.

Officials say the snake became a problem in two ways: Once pet owners tire of the exotic pet — manageable at a foot long but now grown into a monster — they often dump them in the Everglades. Another source: Hurricane Andrew in 1992 destroyed reptile breeding facilities, unintentionally setting free an unknown number of the constrictors.

The pythons lurking in the Everglades kill raccoons, bobcats, rabbits, foxes and even deer. To draw attention to the issue, the park service schedules python hunts; 106 were bagged in the event that ended last month.

And not-so-exotic species — humans — have put animals at risk. Sea otters and fishers, members of the weasel family, found in Olympic National Park, were hunted nearly to extinction.

Climate change also puts America's national parks in peril, causing the loss of iconic plants such as the Joshua trees that are the namesake of California's national park in the desert about 130 miles east of Los Angeles. Without the trees, insects, birds and animals that depend on them for survival will also perish.

Scientists say climate change threatens thousands of other species too. One British study predicted that 15% to 37% of Earth's plants and animals will have populations so small by 2050 that extinction is certain.

To get a look at the problems plaguing our nations' animals, I visited Everglades and Olympic national parks, at the opposite ends of the country. They couldn't be more different. Olympic is known for its lush, 50-shades-of-green rainforests, glacier-topped mountains and handsome Roosevelt elk. Everglades is recognized for sweeping vistas of wheat-colored sawgrass and testy alligators.

Park superintendents at both told me one of their biggest worries are their endangered and threatened species.

"Our mission is to protect each of these species and to sustain the habitats and ecosystems that support them for future generations," said Sarah Creachbaum, the Olympic National Park superintendent.

Olympic's problems are different from those of Everglades', which is hamstrung by development that surrounded it as Florida grew to become the third most-populous state in the U.S. Olympic's isolation at the northwestern corner of the continental United States has saved it from some of these stresses.

Olympic also had a major recent success as the site of one of the world's largest dam removals, restoring habitat for fish and wildlife. Two dams on the Elwha River were demolished in 2011 and 2104, allowing salmon to migrate again and forming estuary habitat for Dungeness crabs, clams and other species.

But climate change is shrinking the glaciers on the park's lofty peaks and swallowing the habitat of its wildlife, which includes 29 species of freshwater fish and 70 types of Pacific salmon and steelhead, including the threatened bull trout.

I didn't see a bull trout when I visited Olympic nor a Florida panther when I was at the Everglades. But I loved seeing Olympic's big Roosevelt elk and the Everglades' shy manatees.

I saw them while I still could. Will generations to come be as lucky?

Here are 11 more national parks noted for their wildlife. What you'll see will depend on the weather, season and the animals' behavior.

Core of one of the largest remaining grizzly bear populations in the lower 48 states. Also mountain goats, elk and lynx. Info

The American black bear, symbol of the park, is perhaps its most famous resident. Also “Salamander Capital of the World,” with 30 species. Info

Good bird watching; most noticeable native animal is the n¿n¿, or Hawaiian goose, the state bird. It is endangered, as is the uau, or the Hawaiian petrel, and the Hawaiian hawksbill turtle. Info

A snorkeler's delight, with three of the world's seven species of sea turtle — green, hawksbill and leatherneck — as well as 500 species of fish. Info

Unusual animals, some of which can only be found in southern Arizona. Roadrunners, horned lizards, Gila monsters, kangaroo rats and collared peccaries seen regularly. Info

Diverse community of marine mammals such as seals and sea lions and whales and dolphin either breed on the islands or feed in the surrounding waters. Also an important breeding area for birds. Info