What is the Stop Islamization of America/American Freedom Defense Initiative?

The controversial Dallas-area event was organized by the American Freedom Defense Initiative, which also is sometimes known as Stop Islamization of America. AFDI, co-founded in 2010 by conservative personality Pamela Geller, was described in 2013 tax documents as a nonprofit group "dedicated to freedom of speech, freedom of conscience and individual rights under the law." The organization has listed contributions and grants of more than $958,000 in 2013, compared to $157,855 the year before. Opponents have branded it as a hate group. 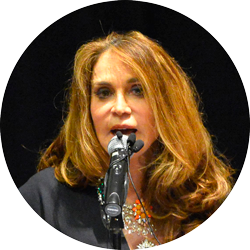 Geller is a controversial political activist and commentator known for her opinions on Islam, which have been described as anti-Islamic and Islamophobic. She writes regularly on her site AtlasShrugs.com against both political and radical Islam, and wrote, "Islam is the most antisemitic, genocidal ideology in the world." 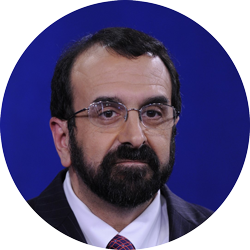 Since they were founded in 2010, the SOIA and AFDI have been involved in a number of incidents that have drawn sharp criticism for their inflammatory nature: 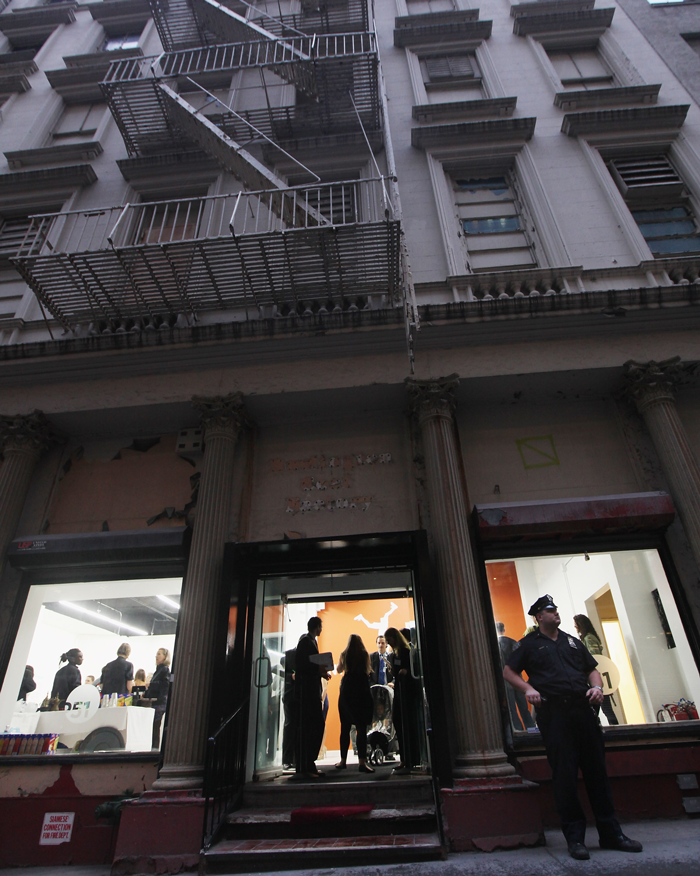 An NYPD officer keeps watch at the grand opening of the Park51 community center and mosque on Sept. 21, 2011, in New York City. An application was filed in 2014 to have the building razed. (Getty Images)

Pamela Geller is perhaps best known for her opposition to the construction of Park51, an Islamic community center planned two blocks from the World Trade Center site that was largely intended to promote interfaith dialogue. On Sept. 11, 2010, she led thousands of people in rallying against the project, a move that put her American Freedom Defense Initiative in the spotlight. 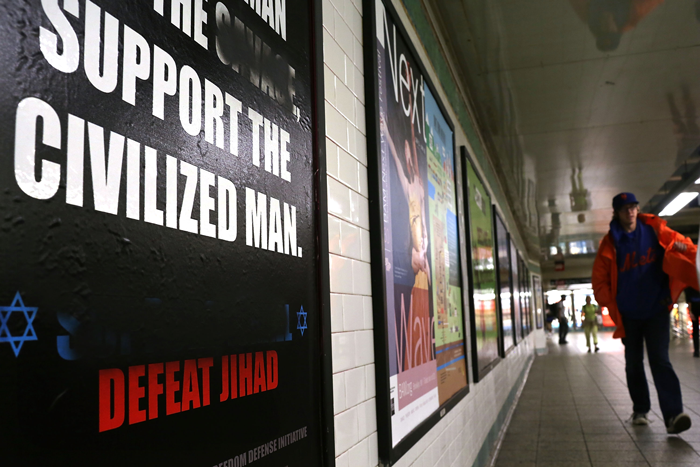 The American Freedom Defense Initiative has been behind numerous controversial ad campaigns. Its ads on buses in San Francisco in 2014 cast the Israeli-Palestinian conflict as a “war between the civilized man and the savage.” This year, a judge ruled on 1st Amendment grounds that the group was allowed to post ads in New York subways showing a man in a headscarf and the words, "Killing Jews is worship that draws us close to Allah. That’s his Jihad. What’s yours?" 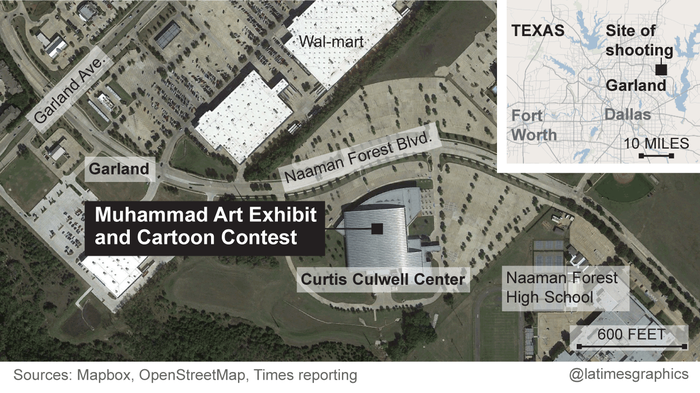 The American Freedom Defense Initiative, along with Jihad Watch, sponsored the Muhammad Art Exhibit and Cartoon Contest in Garland, Texas, on May 3. The event, billed as a defiant gesture supporting free speech, solicited drawings of the prophet Muhammad and offered a top prize of $10,000 for the judges’ favorite picture. Many Muslims believe that depicting the prophet is a sacrilege. Two gunmen opened fire in the parking lot outside the contest--both gunmen were subsequently shot and killed by police.

Numerous groups have spoken out against the AFDI and SIOA, including the Council on American-Islamic Relations.

The Southern Poverty Law Center and Anti-Defamation League lists SOIA as a hate group, and the United Kingdom banned Geller's entry to the country in 2013 after she was invited to speak at a rally for the far-right English Defense League.

John Bolton, diplomat and former U.S. ambassador to the United Nations, spoke via video link in support of her at the protest on the ninth anniversary of the Sept. 11 attacks.

Geert Wilders is a far-right Dutch politician and active supporter, having delivered the keynote address at the Muhammad Art Exhibit and Cartoon Contest in Texas. “Pamela is an extraordinary woman. I only have a few heroes, but Pamela certainly is one of them,” Wilders said at the Sunday event. “Islam and freedom are totally incompatible,” he added.

In his manifesto, Anders Behring Breivik, a gunman who killed 77 people in a bombing and shooting rampage in Norway in 2011, cited Geller, Spencer and Wilders as influences.

Priya Krishnakumar
Follow Us
Priya Krishnakumar is a graphics and data journalist at the Los Angeles Times. Previously, she has worked at the Washington Post, Patch Media and Northwestern University’s Knight Lab. She’s a Northern California native and graduated from Northwestern University in 2014 with a degree in journalism. She also refuses to stop talking about how amazing the weather is in L.A.