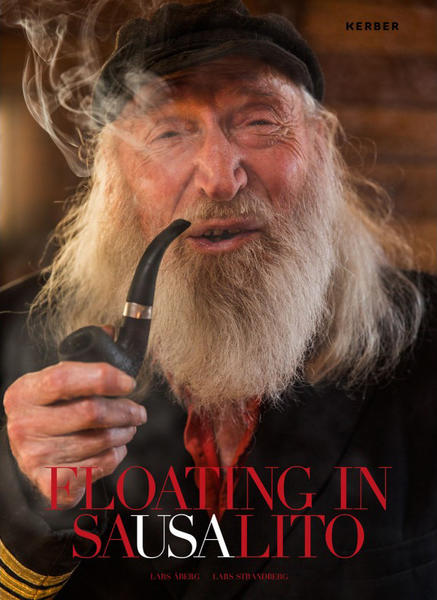 In the 1950s, beatniks and hippies established a houseboat community near San Francisco; this photo book profiles its idiosyncratic residents. 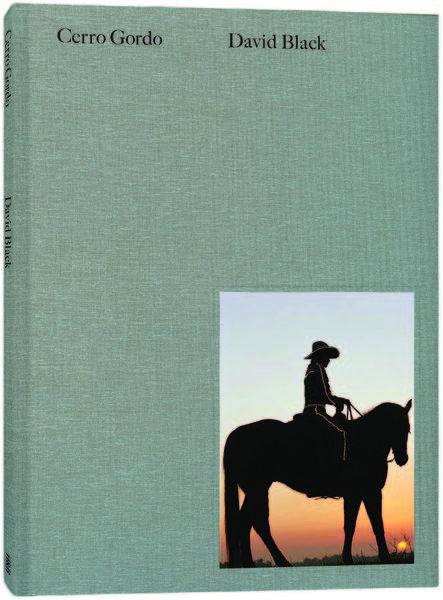 Photographs of a year in the life of Los Angeles, inspired by the city’s dichotomous mixture of hazy 1970s golds 1980s brights with the darkness of noir. 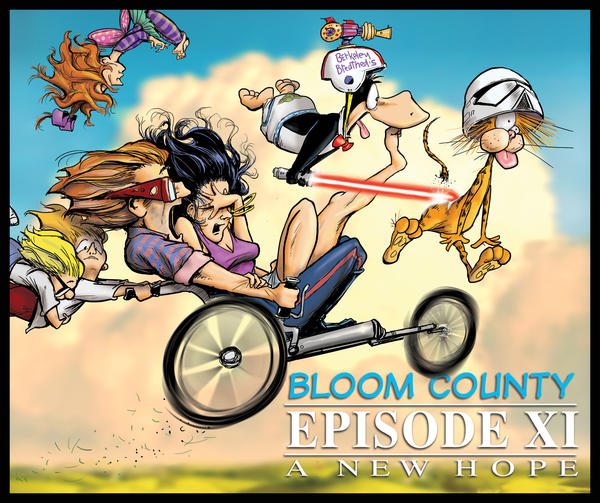 After a 24-year hiatus, cartoonist Breathed resurrected “Bloom County” last year; this book collects the new adventures of Opus, Bill the Cat and friends taking on the 2016 election and more. 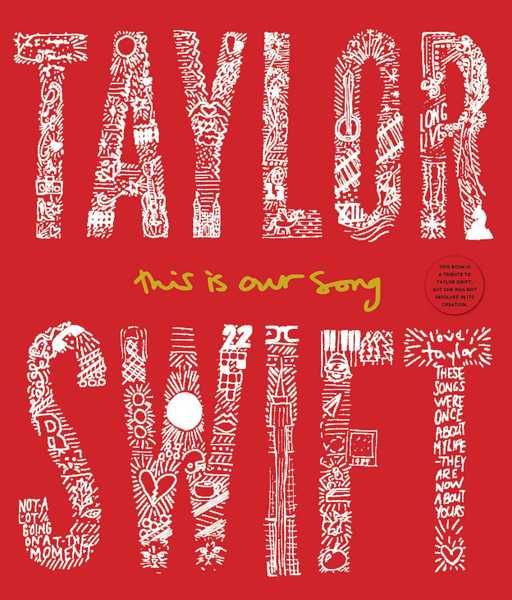 This Is Our Song

If you’re a fan of the country-pop superstar, shake it off and check out this book that showcases photographs of the singer. For Swifties, this book should be sweeter than fiction. 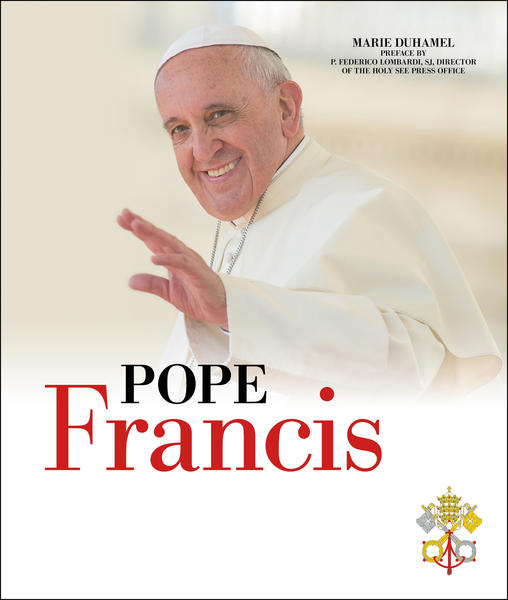 The Story of the Holy Father

The official illustrated biography of Pope Francis has 250 photographs of his life, including his childhood, missionary work in Chile and his rise in the Church to the papacy. 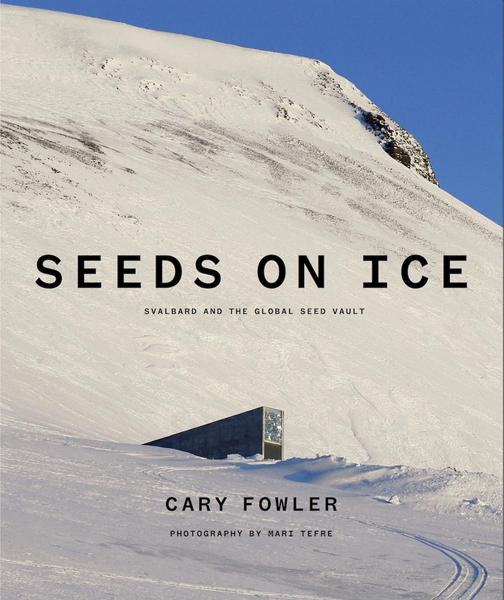 Svalbard and the Global Seed Vault

A photo-illustrated look at the Global Seed Vault, a depository on an island near the North Pole that houses the world’s largest collection of seeds. 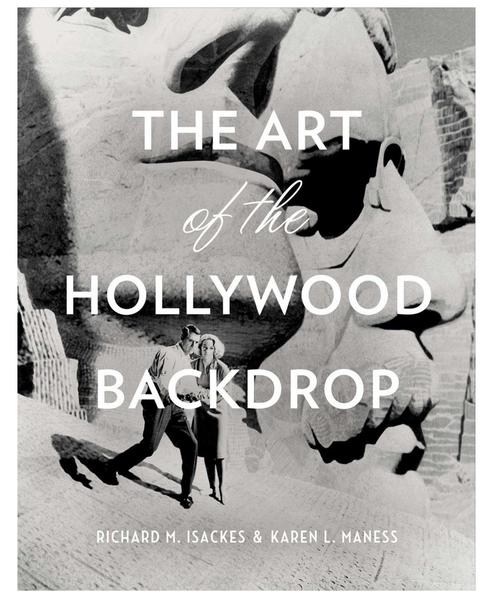 The Art of the Hollywood Backdrop

From film’s earliest days, the art of backdrops allowed fantastic visions to appear real. This gorgeous book has a “Wizard of Oz” slipcase. 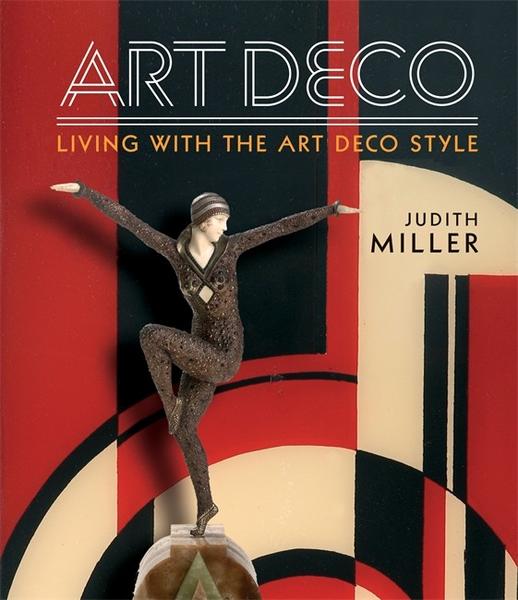 Living with the Art Deco Style

The 1920s and ’30s were marked by the rise of the Art Deco style; Miller’s guidebook teaches readers about the era’s jewelry, ceramics, furniture and decor. 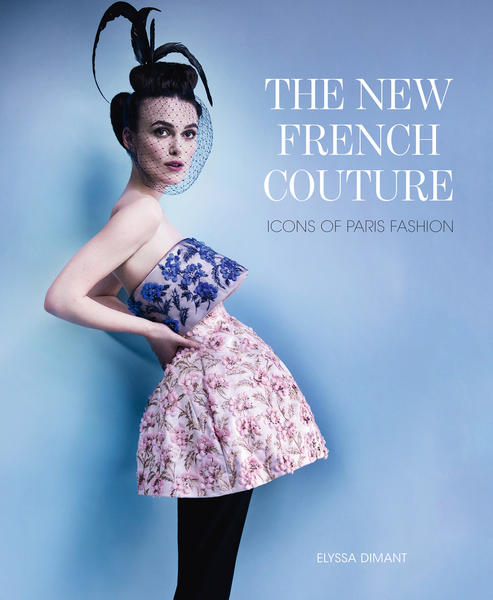 More than 175 photographs illustrate this look at contemporary Parisian high fashion, including designers such as ’s Karl Lagerfeld and Givenchy’s Riccardo Tisci. 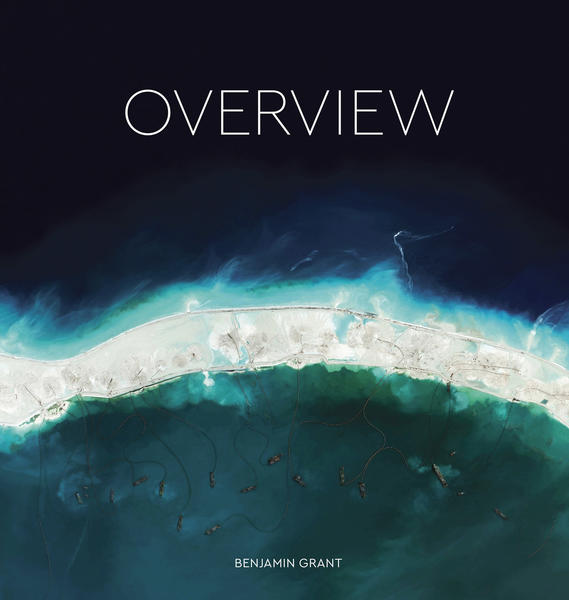 A New Perspective of Earth

Grant’s book, based on his Daily Overview Instagram account, uses satellite photography to reveal both environmental wonders and suburban sprawl from a new perspective. 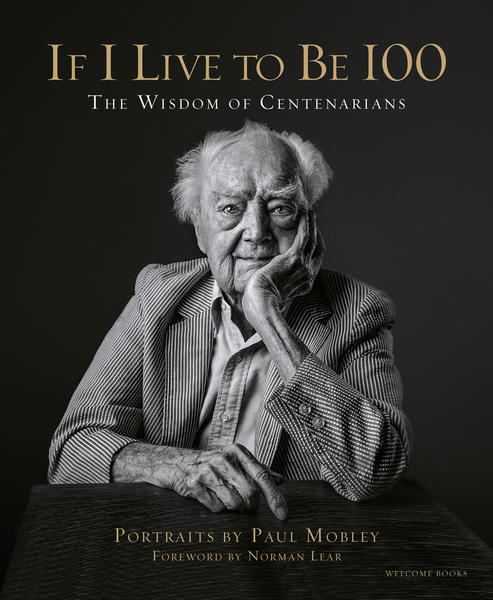 The Wisdom of Centenarians

Photographs and profiles of 50 Americans who lived to 100. Twins Inez Harris and Venice Shaw were born in Pasadena in 1911. “Be honest,” advised Inez. 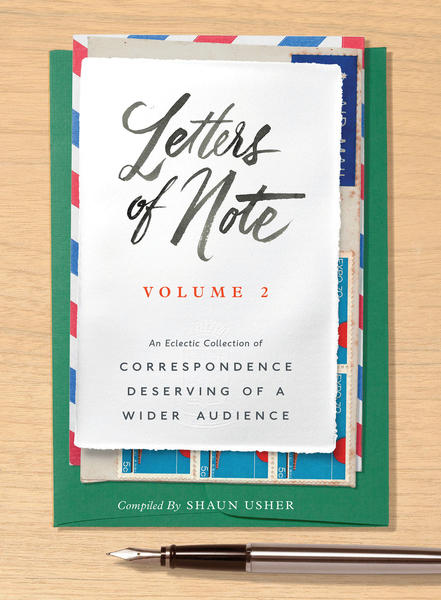 Volume 2: An Eclectic Collection of Correspondence Deserving of a Wider Audience

Facsimiles of more than 125 real letters from famous and ordinary people alike; the collection includes correspondence from Abraham Lincoln, Beatrix Potter and more. 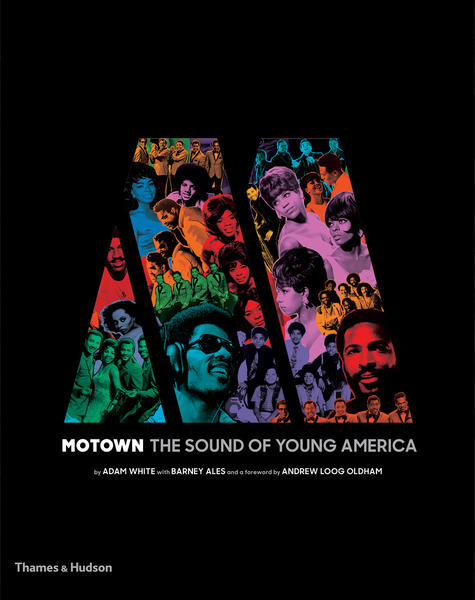 The Sound of Young America

A visual history of the pride of Detroit, this book has behind-the-scenes photographs, album art, essential images and interviews with Motown legends that will have fans dancing in the street. 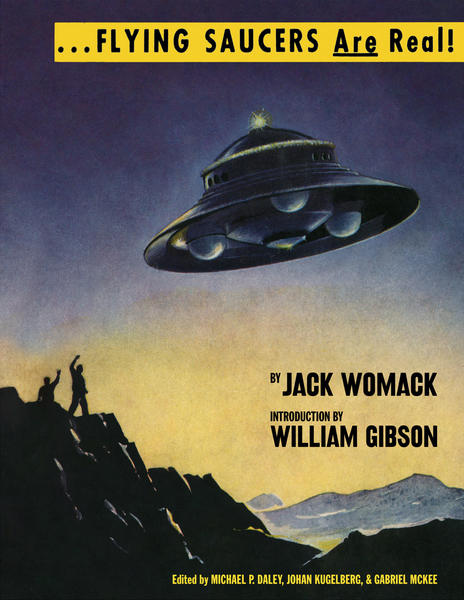 The science fiction author's collection of photographs and ephemera from the UFO craze, with an introduction by William Gibson.