A full-size, full-luxury, seven-seat people hauler. Mercedes calls it the “S-Class among SUVs.” The automaker hasn’t released pricing, the S-Class reference – the same one applied to its flagship sedan – likely signals the starting price will rise over the GL model it will replace, which starts in the mid-$60,000 range. With options, figure easily six figures. An ultra-luxury Maybach model is also planned. 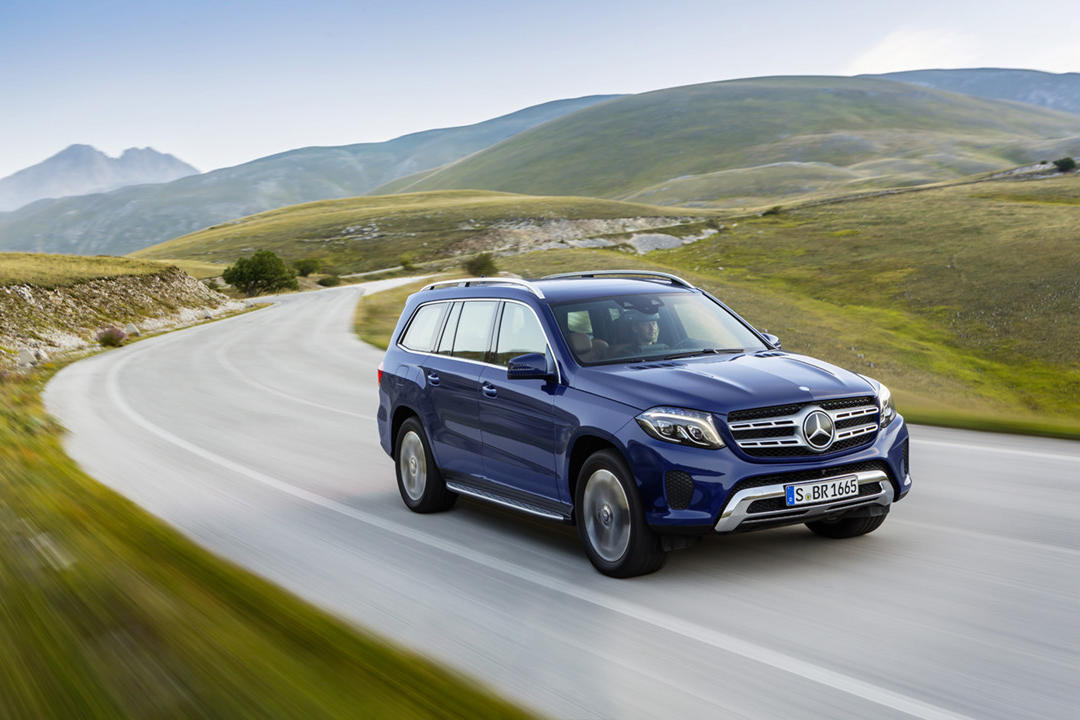 Luxury sport utility vehicles are among the hottest and most competitive segments in the auto industry, and the GLS could be among the highest-caliber offerings. If it truly matches the luxury and performance of the S-Class sedan, it will be a formidable competitor.

UPDATES: Get live updates from the floor of the L.A. Auto Show

A full range of powerful gas and diesel engines carry on in similar form, some with decent bumps in power. The top-line performance GLS63 gets a whopping 577 horsepower, 27 more than on the previous model. A lot of extras and details have been upgraded, including Dynamic Select tranmission modes; Airmatic air suspension; a 9-speed automatic transmission; a redesigned exterior and lights all around; redesigned center console; and a range of new lightweight alloy wheels.

PHOTOS: See the best of the L.A. Auto Sho 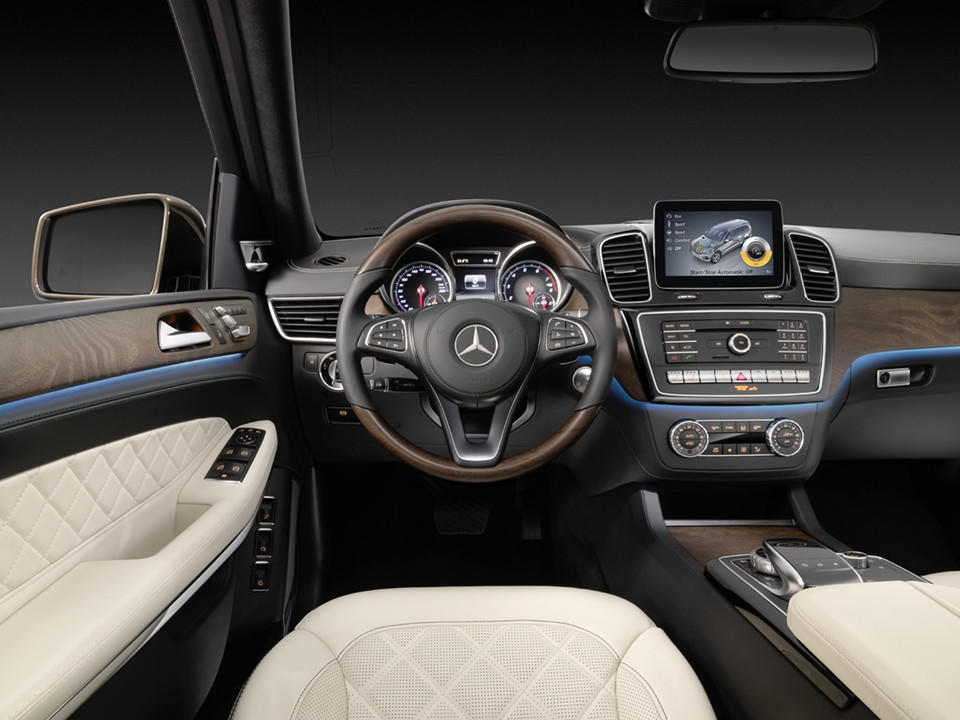