The time has come to say goodbye to half of the Hot Property team.

After close to 36 years at the Los Angeles Times and a half dozen years penning the celebrity real estate column, Lauren is closing her reporter’s notebook. No more getting stuck in the elevator at a megamillion-dollar mansion or drooling over a $180,000 candy bar — OK, actually that was a room made to look like a shop but who can resist calling it a bar?

Neal, however, will continue to keep you up to date on the latest star-studded deals.

Into the ring in La Quinta

Actor Sylvester Stallone put his fully loaded home in La Quinta on the market for $4.199 million.

There’s also a custom-designed swimming pool and a spa that overlooks a rock creek and a green belt. The fire pit and barbecue area take in views of the surrounding mountains. 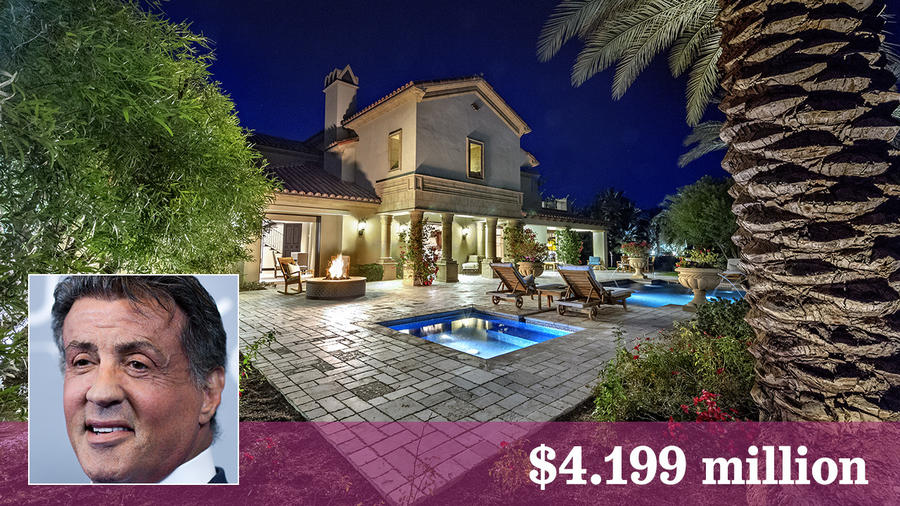 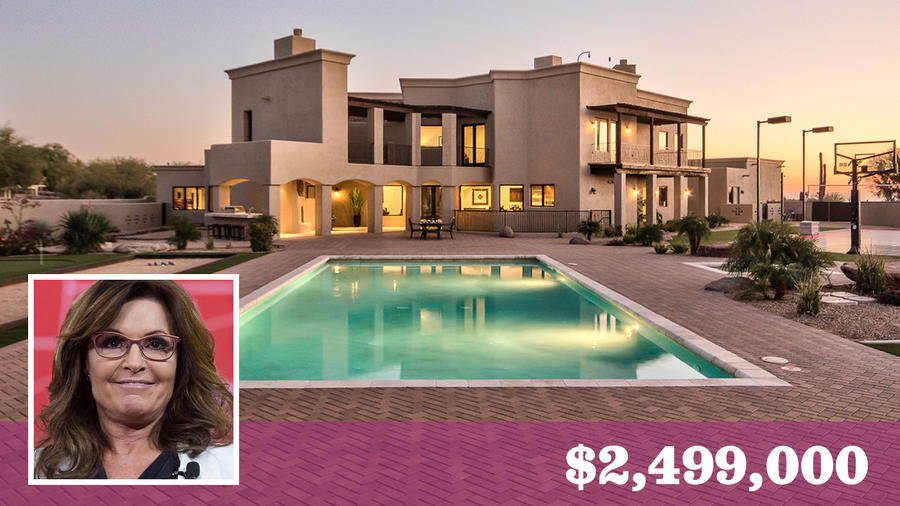 A Hollywood Hills residence that was once home to writer Nathanael West is on the market at $1.099 million.

The two-bedroom, two-bathroom Mediterranean was built in 1924. There’s another bedroom and bathroom in the guest quarters.

The “Miss Lonelyhearts” novelist died in 1940 at age 37. His “The Day of the Locust” became the 1975 film starring Donald Sutherland. 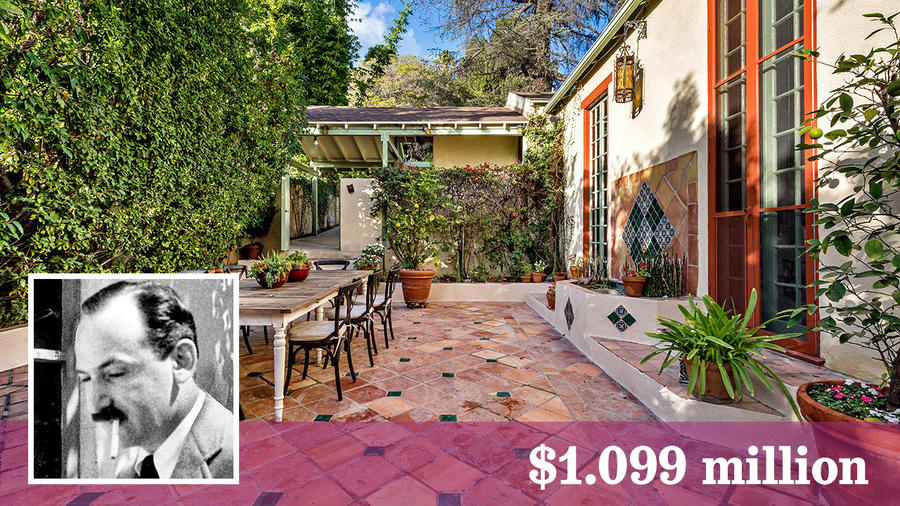 The onetime home of Nathanael West was built in 1924 and sits behind gates. (Michael McNamara)

Charlie Sheen closed out the year by thinning out his real estate portfolio. The actor sold a Mediterranean-style home in gated Mulholland Estates for $6.6 million, or about $400,000 less than what he paid for it four years ago.

Set on about half an acre, the 1990s Mediterranean has six bedrooms and nine bathrooms in more than 9,000 square feet of space. A swimming pool, a heated veranda and an outdoor kitchen make up the grounds. 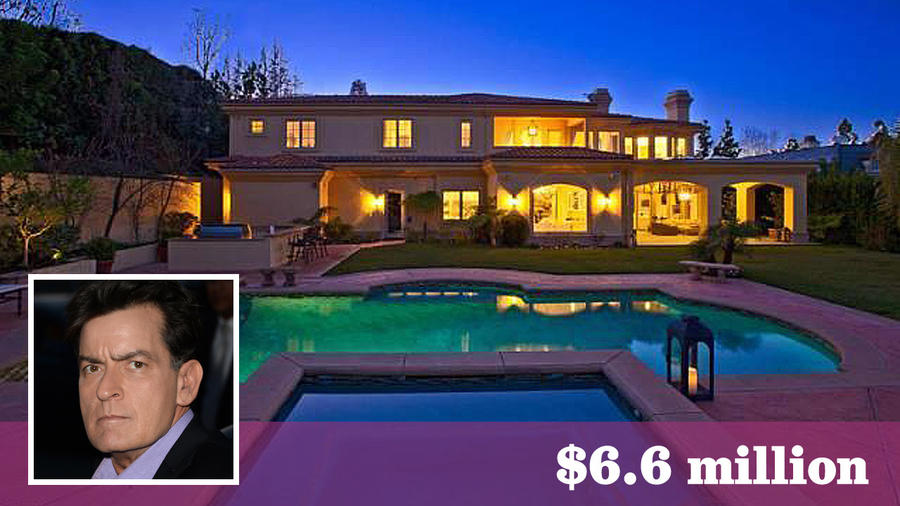 Picked by your clicks

Among readers’ most viewed Homes of the Week from 2015 were a Midcentury Modern manse in Bel-Air, an ocean-view perch in San Pedro and Bella Vista, a Beverly Hills home built for early filmmaker King Vidor. No, we’re not revealing the 2015 favorite here. You’ll have to click in to the story. 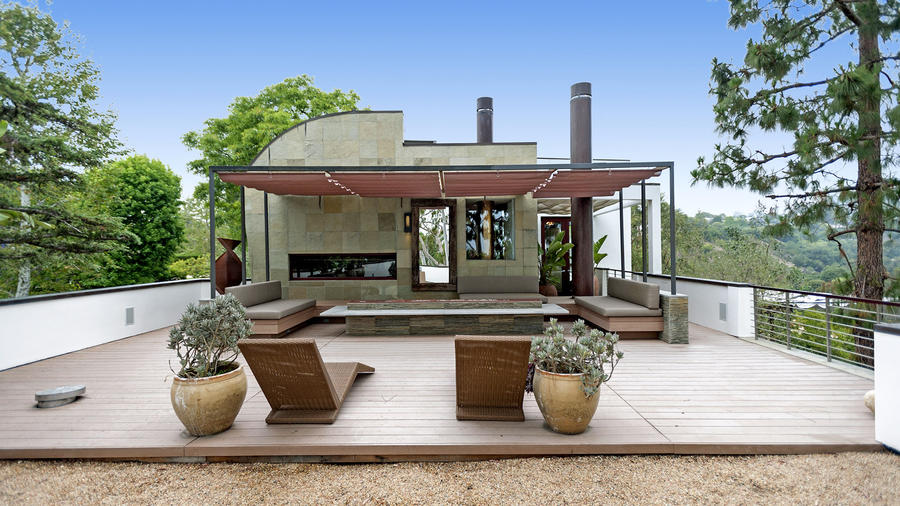 A year’s worth of real estate

The high-water sales of 2015 brought forth plenty of mystery with many of L.A.’s most expensive transactions playing out behind blind trusts and outside the Multiple Listing Service.

The Singleton House, Liongate and Georgia Frontiere’s onetime home in Bel-Air were among the trophy estates to change hands. 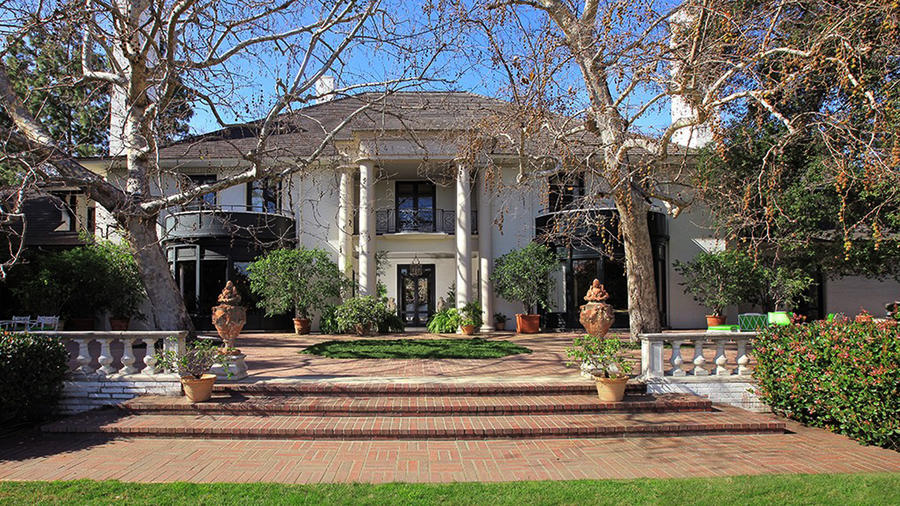 Among early Hot Property columns under the Lauren Beale byline was one in 2009 featuring comedian and talk-show host Byron Allen. He had just sold a house in Hollywood Hills for $6.25 million that had sat vacant for three years.

Allen had bought the place as a gift for his mother, but she opted for a gated community instead. Timed right before Mother’s Day, the story began: “Perhaps Sunday he'll stick to flowers and chocolate.”

— Always one to keep up on current events, Candy Evans at Dallas Dirt shows us the house that recently returned from Mexico mom-in-the-news Tonya Couch sold this summer in Burleson, Texas. Features included a swimming pool, wet bar, a sauna and a man room. No, they don’t consider sales prices as part of the public record in the Lone Star State.

— And in a tip o' the cap to another year, Estately took a look at the Google search habits of each state in 2015. Among California’s top queries was the Volkswagen scandal, Donald Trump’s hair and Golden State Warriors star Steph Curry.