Welcome to the Gold Standard, a new newsletter from the Los Angeles Times that will help guide you through the ins and outs of the awards season, leading up to the Oscars. I’m Glenn Whipp, The Times' awards columnist and your newsletter host. Let's roll.

Most of the would-be contenders for this year's Oscars have been unveiled. But three key movies -- Quentin Tarantino's western "The Hateful Eight," Alejandro G. Inarritu's revenge saga "The Revenant" and David O. Russell's latest collaboration with Jennifer Lawrence "Joy" -- have yet to be seen.

All three figure to affect key races for the best picture, director and acting categories.

While we're waiting for our invitations to see those movies, here is what's been happening recently.

Acting races: No names being engraved yet

This time last year, three of the four eventual Oscar acting winners -- Julianne Moore, J.K. Simmons and Patricia Arquette — had already been told to start writing their acceptance speeches. Right now, all four races are wide open, which I detail here in my Gold Standard column.

One thing, though: If Leonardo DiCaprio kills it (besides, you know, killing the bad guys) in "The Revenant," I really don't see how the four-time acting nominee can lose. 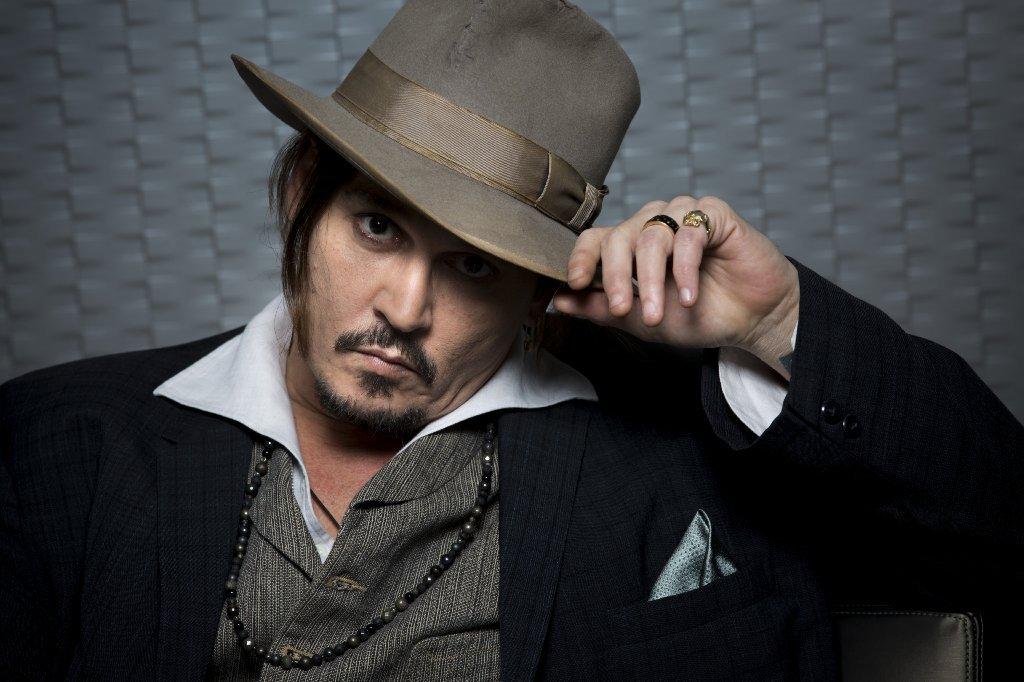 'Black Mass' gang talks about a bunch of (freaking) things

Johnny Depp doesn't give many print interviews, so I was happy for the chance to sit down with him, "Black Mass" co-star Joel Edgerton and writer-director Scott Cooper for a wide-ranging conversation that butted up against Times language guidelines on many occasions. Give it a read and then add "Bad Boy Bubby" to your Netflix queue.

Talking to the contenders

This week's issue of the Envelope features many other fine conversations as well, including chats with the great Benicio Del Toro ("Sicario"), Sir Ian McKellan ("Mr. Holmes") and Charlize Theron, who would most definitely get my vote for her fierce lead turn in "Mad Max: Fury Road."

'The Martian' will compete as a comedy at Golden Globes

No, the Ridley Scott sci-fi survival tale is not an outright comedy. But it is funnier than these Golden Globe-nominated comedies from just the last three years: "Pride," "St. Vincent," "Birdman," "American Hustle," "Salmon Fishing in the Yemen" and (involuntary shudder) "The Best Exotic Marigold Hotel."

I spoke to Scott and "Martian" screenwriter Drew Goddard at the Oscars' Governors Awards about the odd placement. Scott didn't seem to know the news (I doubt he hangs on the Hollywood Foreign Press Assn.'s every move) until I broke it to him. 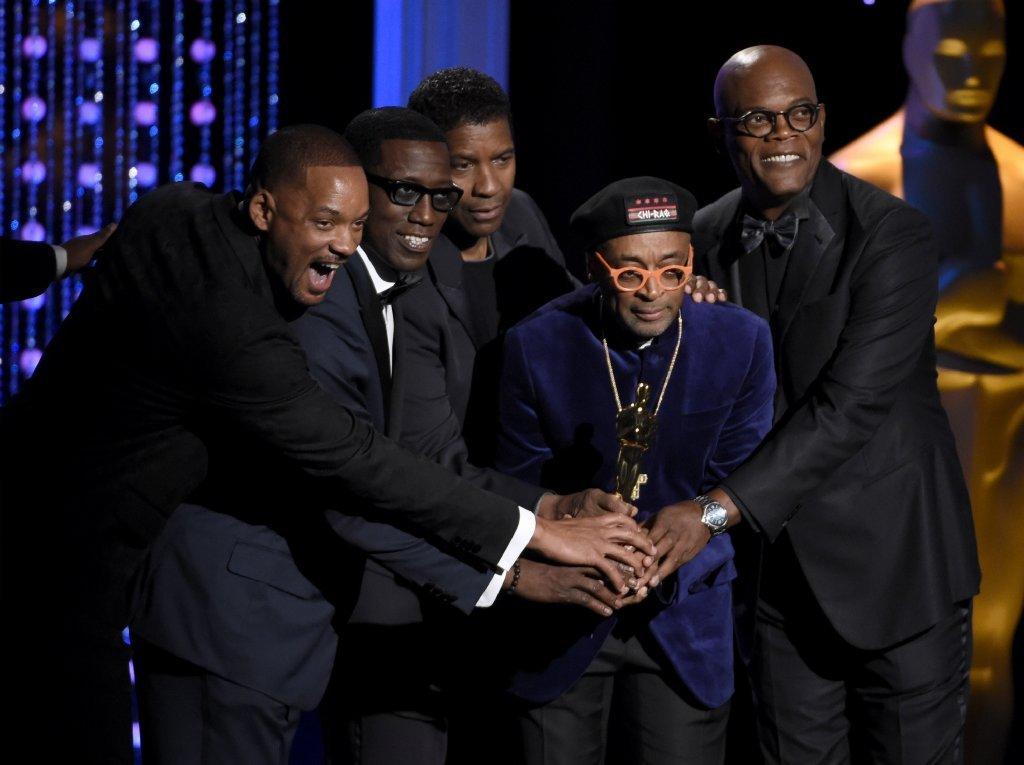 On the night it honored Spike Lee, Gena Rowlands and Debbie Reynolds, academy President Cheryl Boone Isaacs announced a new initiative, A20/20, a five-year plan that calls for an "industry-wide commitment" to partner with the academy to "hire, mentor, encourage and promote talent in all areas of our profession."

Will it help an industry that Lee, in his acceptance speech, said was "so far behind sports, it's ridiculous"? We'll watch and see what action comes from her words.

I'd love hear from you. Email me at glenn.whipp@latimes.com.