Newsletter: Indie Focus: A movie-love rallying cry for ‘The Intern,’ ‘The Black Panthers’

The New York Film Festival began this weekend, as did Fantastic Fest in Austin, Texas. Each in its own way is among the most exhilarating, wide-ranging events in the country for movie fans and remains a vital check-in not only for what’s new but also to top off your movie love in general.

In her overview of the NYFF, New York Times critic Manohla Dargis wrote something that really struck me as a rallying cry for anyone who just likes good movies regardless of where they come from.

The festival, Dargis states, “is an expansive idea of cinema that avers that a festival selection fundamentally needs to be good above all else. … To put it another way, just because a movie comes out of a major American studio doesn’t make it bad and just because it has foreign-language subtitles and is interminably long takes doesn’t make it worth programming.”

She also noted that in 1974, “Richard Roud, the festival’s director at the time, said that the New York Film Festival was a way of ‘alerting people to new talent’ or ‘to what is promising.’ That hasn’t changed.”

Those ideas -- a broad and open-minded sense of passion and discovery -- are also very much what we are motivated by here at Team Indie Focus. We hope you are too.

You can listen to our recent podcast series here.

And check here for more info on future events: events.latimes.com/indiefocus/

All of which is perhaps a way of getting me talking about Nancy Meyers and “The Intern.” Meyers is among my favorite filmmakers working in the contemporary studio system. Her films feel to me at once current and like loving throwbacks to classical Hollywood filmmaking. (I have watched her “It’s Complicated” so, so many times.)

So my hand shot right up when I was asked if I wanted to review her new film. In my review I wrote, “With her cashmere-soft touch, eye for design, ear for dialogue and heartfelt explorations of the ever-shifting dynamics between men and women, writer-director-producer Nancy Meyers makes movies that are both commercial and idiosyncratically personal. Her new film, ‘The Intern,’ is every inch a Nancy Meyers film, for better and for worse.” 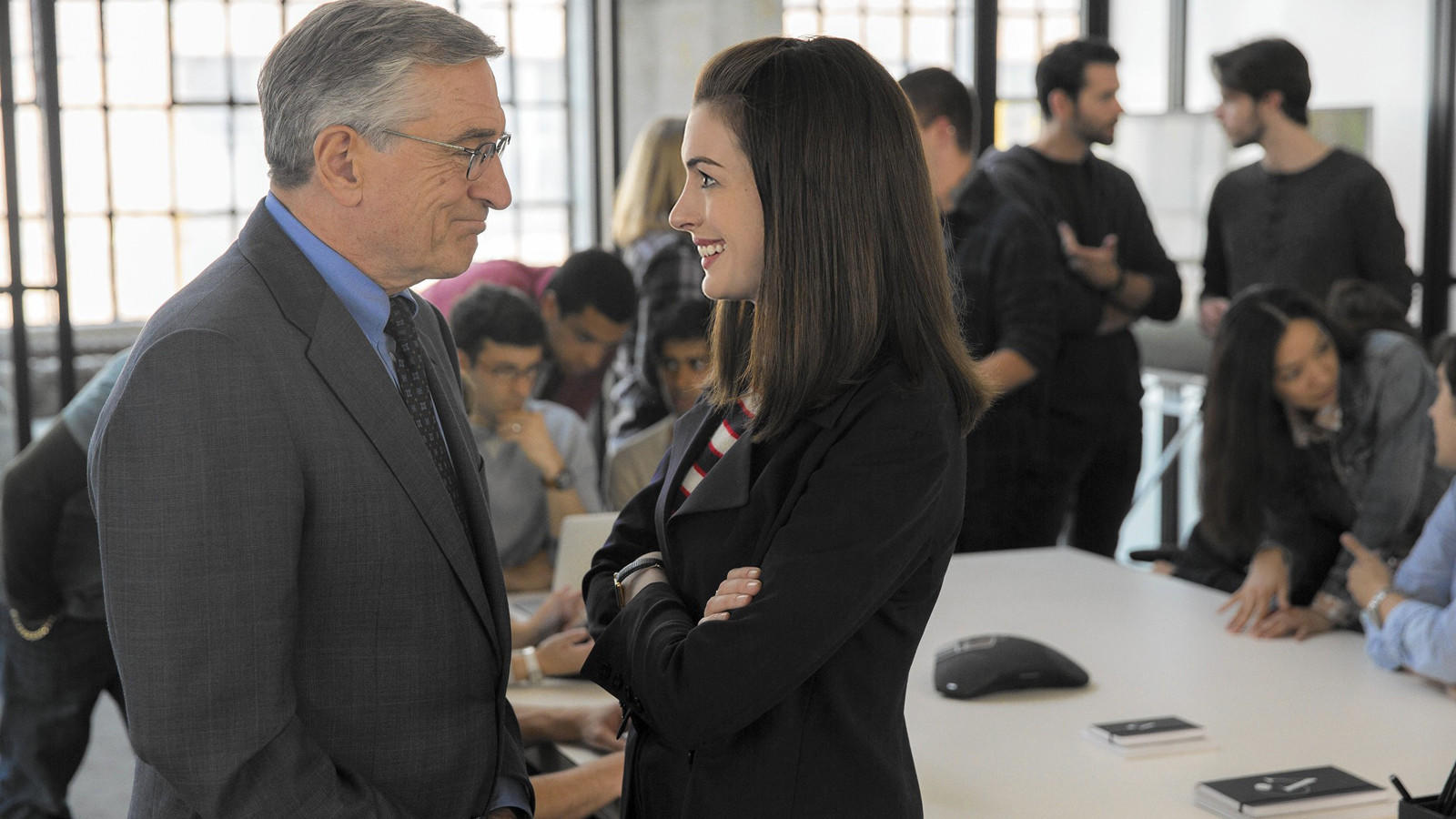 Rebecca Keegan spoke to Meyers recently over breakfast in Brentwood. "A lot of my women [characters], they come from me," Meyers said. "The things that worry me worry them. I feel a real responsibility when I write women."

'The Black Panthers: Vanguard of the Revolution'

A movie that has taken on unexpected current resonance is Stanley Nelson’s “The Black Panthers: Vanguard of the Revolution.” When Nelson began the film some years ago he never imagined it would feel torn from the headlines by the time it was finished. I recently spoke to Nelson about the making of the film, which is an overview of the Black Panther Party for Self-Defense.

In his review, Kenneth Turan notes, “Nelson understands the play of outsized personalities and unexpected events, and he's helped that enough time has passed for former Panthers to feel comfortable telling their stories, especially to someone of Nelson's stature in the documentary world.

"Still, none of this was easy, and the Panthers even today remain nothing if not a controversial organization. As former member Ericka Huggins says at the film's start, ‘We were making history, and it wasn't nice and clean. It wasn't easy. It was complex.’” 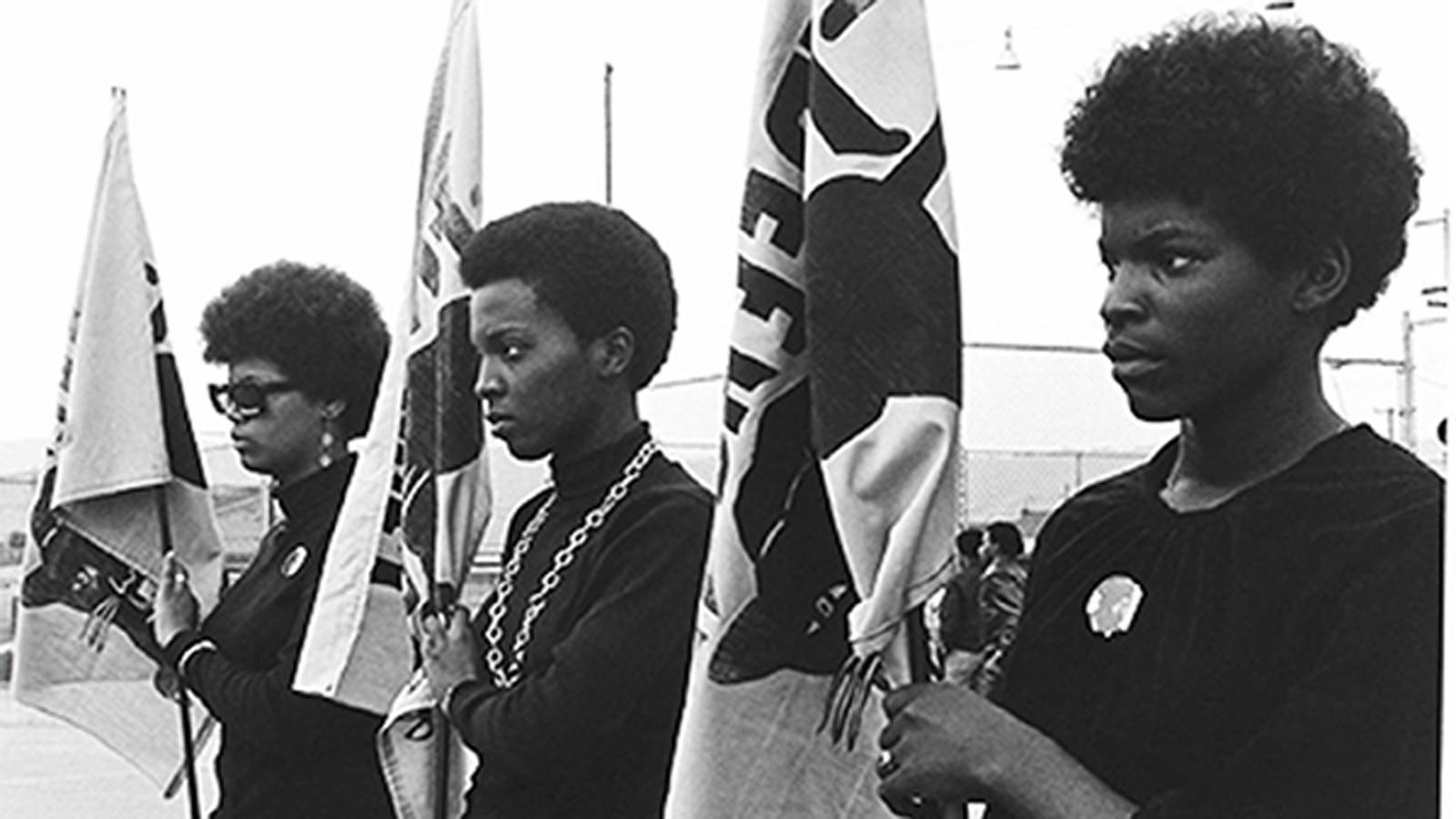 A scene from "The Black Panthers: Vanguard of the Revolution." (Firelight Films)

In his review, the New York Times’ A.O. Scott said, “Their legacy is very much worth discussing, and Mr. Nelson makes a strong case for their importance as both a political and a cultural force. … What is clear from this sober yet electrifying film is that the power of the Panthers was rooted in their insistence – radical then, radical still – that black lives matter.”

In the Chicago Tribune, Michael Phillips added, “It's a strong reminder of the times, then and now. … ‘The Black Panthers’ relates to our present moment without even trying.”

Sometimes having an eye on the festival circuit also means taking the long view on things. A film I first encountered for the 2014 Toronto International Film Festival, “The Keeping Room,” has finally come to theaters. The debut screenplay is by writer Julia Hart, and the film is directed by Daniel Barber.

The film is set during the waning days of the Civil War. On a remote farm in the Carolinas three women, sisters Augusta (Brit Marling) and Louise (Hailee Steinfeld) and their family’s slave Mad (Muna Otaru), are left to fend for themselves. They soon find themselves under siege when two Union soldiers (Sam Worthington and Kyle Soller) come passing through. 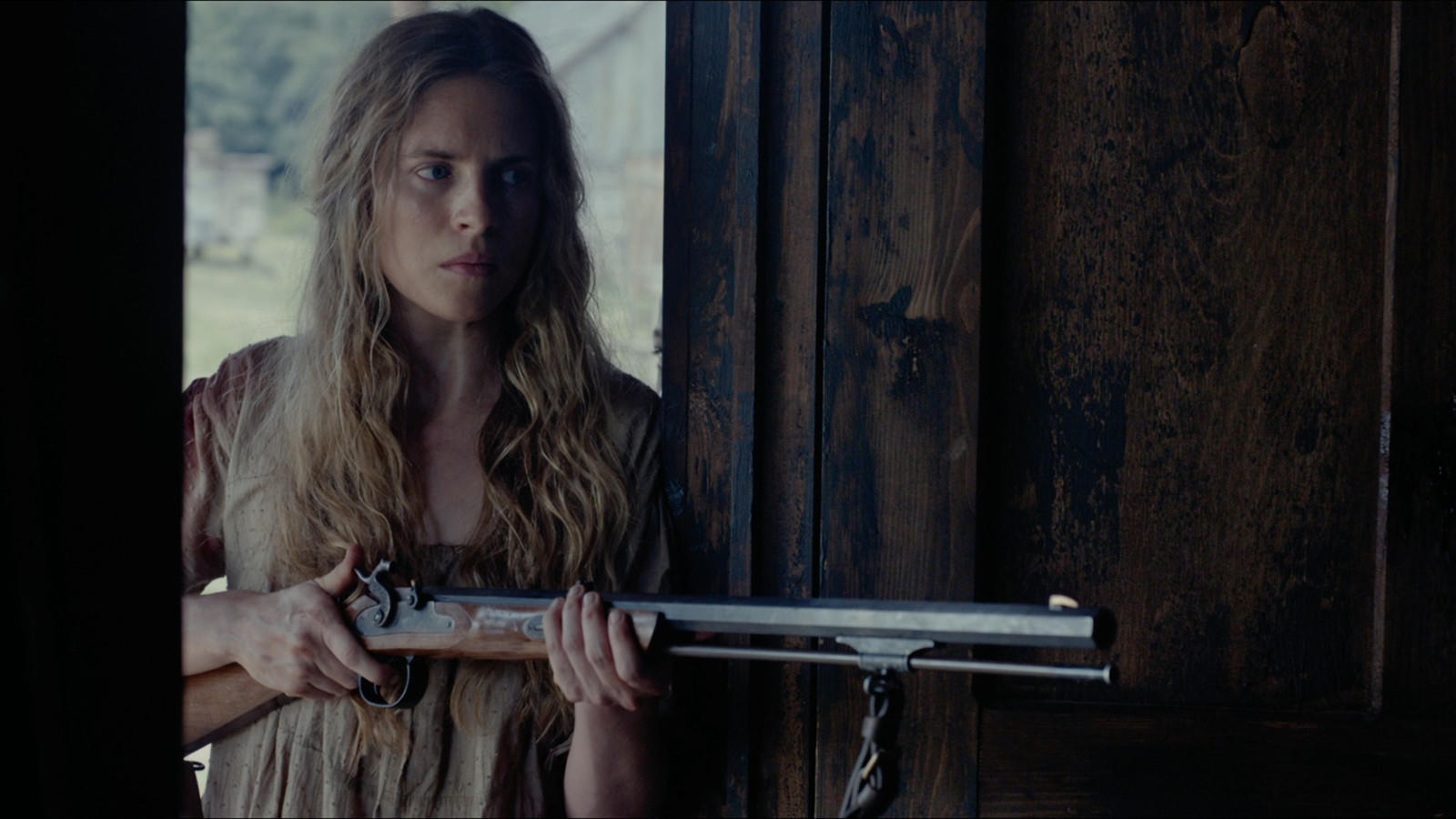 Brit Marling in a scene from "The Keeping Room." (Martin Ruhe)

I spoke to Hart before the film’s world premiere last year, and she told me the three female characters were the central dynamic of the film from the very start.

“I so rarely see women talking to women in film,” Hart said. “It started from a place of race and gender, but also just wanting to see women talking to each other. It couldn’t just be one woman defending herself against the men. I wanted it to be a group of women together. Because that relationship, to me, is the center of the film."

I was on Twitter (@IndieFocus) last week and referred to the film as “fun” and then realized that’s maybe not the best word for a revisionist intersectional feminist Civil War/western action drama. In the Village Voice Alan Scherstuhl said, "The film's frustrating, fascinating, at times too eager to shock. But it's also daring and eccentric."

There will also be screenings of rare cuts of Ken Russell’s “The Devils” and Lucio Fulci’s “The Beyond.” (Fulci’s composer Fabio Frizzi will perform in L.A. for the first time.) Edgar Wright and Bruce Campbell will be at a double feature of “Evil Dead” and “Evil Dead II.” Al Pacino and Bret Ratner will be at a screening of “Dog Day Afternoon.” A 30th anniversary screening of “Better Off Dead” will have director Savage Steve Holland and members of the cast. There will even be a series of free screenings, including Anders Thomas Jensen’s “Men and Chicken,” starring Mads Mikkelsen.

Mark Olsen writes about all kinds of movies for the Los Angeles Times as both a feature writer and reviewer.