The Forum aims to rock rival Staples with major renovation 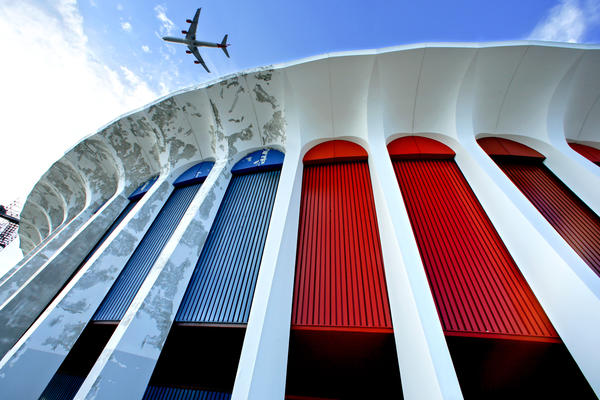 The Eagles will kick off the Forum’s fresh look in January in a multimillion-dollar effort to entice music acts to Inglewood.


A beloved but aging former heavyweight champ of the rock music world, the Forum in Inglewood, is making a comeback. Officials at Madison Square Garden Co. will unveil plans Tuesday for the historic arena that include a multimillion-dollar face-lift and a January opening with an iconic California music group.

In making its first business venture west of the Mississippi, MSG is wagering that the Forum can once again vie for the biggest names in pop music against a younger, larger and well-heeled opponent, Anschutz Entertainment Group’s Staples Center.

The act that will kick off a new era for the Forum when it reopens Jan. 15: The Eagles, who will play three nights. The move pairs the quintessential Southern California rock group with a concert venue that’s seen little action over the last decade.

One day last week, half a dozen cranes occupied the arena floor, which had been stripped down to the original concrete, as had the seating tiers above it. Ceilings and walls had been ripped apart for structural, electrical and plumbing upgrades meant to improve artist and fan amenities.

“There are plenty of venues in the L.A. market,” Madison Square Garden Co. Executive Chairman James L. Dolan told The Times on Friday, “but none of this size that can accommodate artists like the Eagles, with multiple-day runs where the venue is completely tuned into the concerts that are going to be put on.”

The inaugural booking signals the intense interest in the project by Eagles manager Irving Azoff, who also manages Christina Aguilera, Van Halen and Steely Dan. Azoff, former executive chairman of Live Nation Entertainment and previously CEO of Ticketmaster before it merged with Live Nation, has a long professional and personal association with Dolan.

Both men are scheduled to formally announce details of the Forum’s revitalization in the already highly competitive concert scene at a news conference at the facility. They are expected to be joined by members of the Eagles and possibly other musicians associated with the building’s storied history.

Still, the Forum returns to the ring playing the part of the underdog. 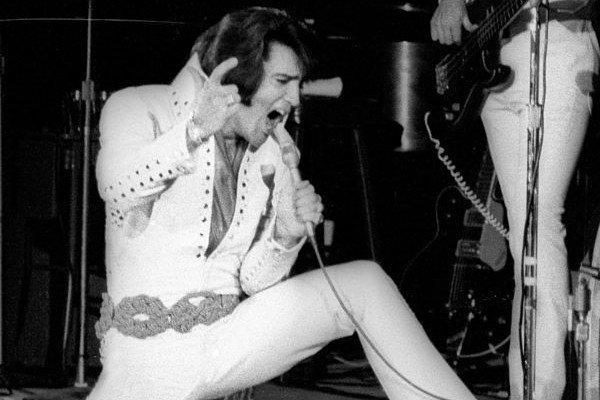 When Staples opened in 1999, it yanked away the Forum’s key tenants — the Los Angeles Lakers and the L.A. Kings sports franchises — while also landing the L.A. Clippers as well as the bulk of arena-level live music events.

That exodus of big acts from the Forum demonstrated the deep pockets of billionaire developer Philip Anschutz’s AEG, which built and operates Staples as the anchor for the surrounding L.A. Live entertainment, dining and retail complex.

The Forum, however, now has a powerful alliance with Madison Square Garden, which itself is nearing the end of a $1-billion makeover. MSG’s owners in recent years have rehabilitated two other historic New York entertainment venues: Radio City Music Hall and the Beacon Theatre.

AEG officials have downplayed any sense of a serious threat to Staples Center’s regional dominance. “Certainly every venue in Los Angeles has its own history,” AEG President and CEO Dan Beckerman said Monday. “We believe AEG’s multibillion-dollar investment and our continued commitment to fans and artists will ensure that Staples Center and L.A. Live will remain Southern California’s premier live entertainment destination.”

But MSG officials are expressing unshakable confidence that the Forum will resume a place of prominence in the world of arena rock, which it helped invent after its 1967 debut, just six weeks before the opening of today’s Madison Square Garden arena.

Time-lapse video of seats being removed from the Forum.

When it wasn’t busy hosting basketball and hockey games, the Forum featured Led Zeppelin 16 times as well as performances by Elvis Presley, Bob Dylan, the Rolling Stones, Jimi Hendrix, the Doors, Nirvana, Prince and dozens of other rock, pop, country and R&B acts.

To compete for attention with Staples, the renovated Forum’s goal is to be the nation’s largest indoor facility designed with music as its top priority. “When it was a professional-sports arena and a concert arena, it had to serve those two masters,” Dolan said. “Now it’s constant entertainment and there’s no compromise.”

MSG bought the Forum last year for $23.5 million from the Faithful Central Bible Church, which had owned it since 2000 but was largely unable to transform it into a revenue-generating property. MSG is putting more than $70 million into bringing it up to speed technologically and aesthetically, a potential advantage over the 14-year-old Staples Center. “The all-in figure is approaching $100 million,” Dolan said, factoring in the purchase price and the building improvements.

In Inglewood, the project is seen as a source of community revitalization as well, a new source of jobs during the construction and revenue for the city that lost at least $800,000 a year in direct income from the Forum after Staples opened. MSG is guaranteeing the city at least $675,000 a year in ticket, parking and concession taxes once it’s up and running again.

The renovation has spurred another developer to take over the adjacent Hollywood Park property with plans to raze the racetrack and replace it with a $2-billion planned community called Hollywood Park Tomorrow, which MSG and city officials expect to help allay concerns about the safety of the area for future concertgoers.

MSG officials said the Forum — like Staples — will be an open house, meaning outside promoters, including industry giants Live Nation and AEG, will be able to book shows there.

It is positively cozy compared to the more modern big arenas..."— By Jim Guerinot, a veteran concert promoter

Concert industry veterans expect the Forum will hold a special appeal to a certain segment of the pop music community for its historic reputation and its more intimate environs. Staples has approximately triple the real estate footprint of the Forum, which will not have the three decks of private skyboxes popular with Staples’ corporate clients.

“It is positively cozy compared to the more modern big arenas — cubic footage wise — and it is a great sounding room,” said Jim Guerinot, a veteran concert promoter and record company executive before turning full time to managing musicians, including Gwen Stefani and No Doubt, Trent Reznor and Nine Inch Nails.

Another important factor is its availability. “Staples has three sports teams that gobble up the bulk of its calendar,” said Azoff, who described himself as “head cheerleader for the Forum.” Since music groups are often touring, the Forum’s ability to offer more dates could be an advantage.

Those who attended shows during the Forum’s glory days in the 1970s and 1980s will recognize the familiar scalloped edging circling the top of its 72 Roman-inspired columns around the building designed by architect Charles Luckman, who also designed Madison Square Garden.

Artist renderings of the new building display a single bowl with seating for 17,500, nearly the same as it held previously and approximately equal to Staples’ capacity. Installation of a new center floor ring capable of holding 350,000 pounds will allow it to accommodate contemporary concert production needs. MSG’s plan also includes the ability to scale down the arena to about 8,000 seats.

Red velvet seats, which one MSG official describes as “more like theater seats than arena chairs,” will match the original “California sunset red” shade now being reapplied to the exterior, which had been painted blue in the 1980s in conjunction to a naming rights deal with Great Western Bank. For 15 years, the arena was called the Great Western Forum.

MSG has a corporate sponsorship deal with Chase bank, but Chase’s name won’t get equal billing. “It will still be called the Forum,” Dolan said. New signage will read “The Forum Presented by Chase.”

Dolan wouldn’t say how many shows MSG expects to book at the Forum annually. “It’s a little bit ‘Field of Dreams’ — build it and they will come,” he said.

In addition to concerts, officials anticipate bringing in other touring entertainment attractions. And there will be the occasional sporting event, such as boxing or tennis.

MSG will look to Azoff and Forum general manager Nick Spampanato, who previously worked at Southern California venues including Universal Amphitheatre and the Wiltern Theater, for their knowledge of the local concert scene. 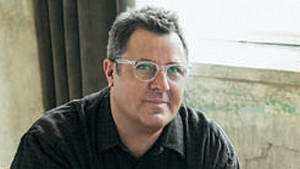 If you want to define country music to me in its greatest era, it would be Bakersfield.” 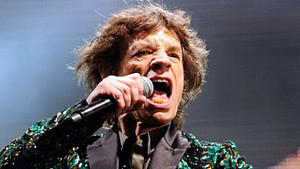 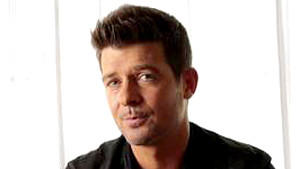 ...people need something to help them be happy again.”