The 7 sins of eating sushi. (Note: You’re probably guilty of all of them)

Seven things you should not do when eating sushi.

For many Angelenos, going out for sushi can be a weekly or even daily ritual. It's also one of the most widely used "interests" listed on online dating profiles — and for good reason. There's something about sitting at the sushi bar, watching the sushi chef meticulously slice a piece of toro, then gently press it into a carefully formed mound of rice in the palm of his hand. It's almost therapeutic. And just as there's an art to making sushi, there's an art to eating it.

Everything involved in the making of sushi — from the years it takes to perfect a rice recipe, to the sourcing of the seafood, to how that fish is sliced and presented — comes from years of training and tradition. If you're going to chose omakase, and often relinquish the equivalent of a week's paycheck for it, you might as well do it the right way.

So we consulted the experts: sushi chefs from some of the busiest sushi bars in L.A. Because chances are we're all just doing it wrong. Here are seven cardinal sins of eating sushi. 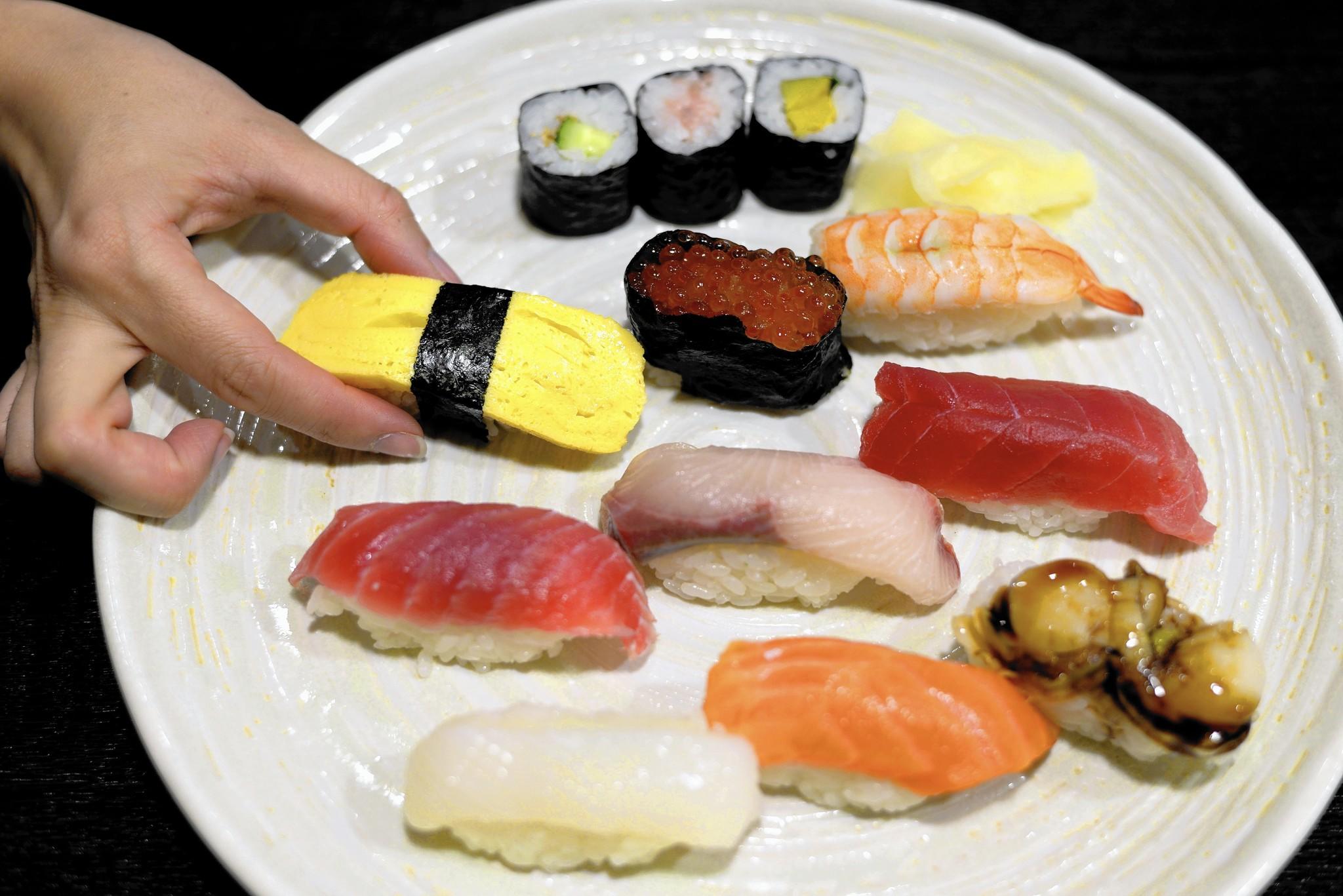 When eating nigiri, the slices of seafood over pressed rice, use your hands, not your chopsticks. For those of us who feel a sense of pride after finally grasping a piece of sushi with a pair of chopsticks, this may come as a surprise — and perhaps a disappointment. But in Japan, it is traditional to eat nigiri with your fingers. When eating sashimi, use chopsticks.

Mixing wasabi in your soy sauce 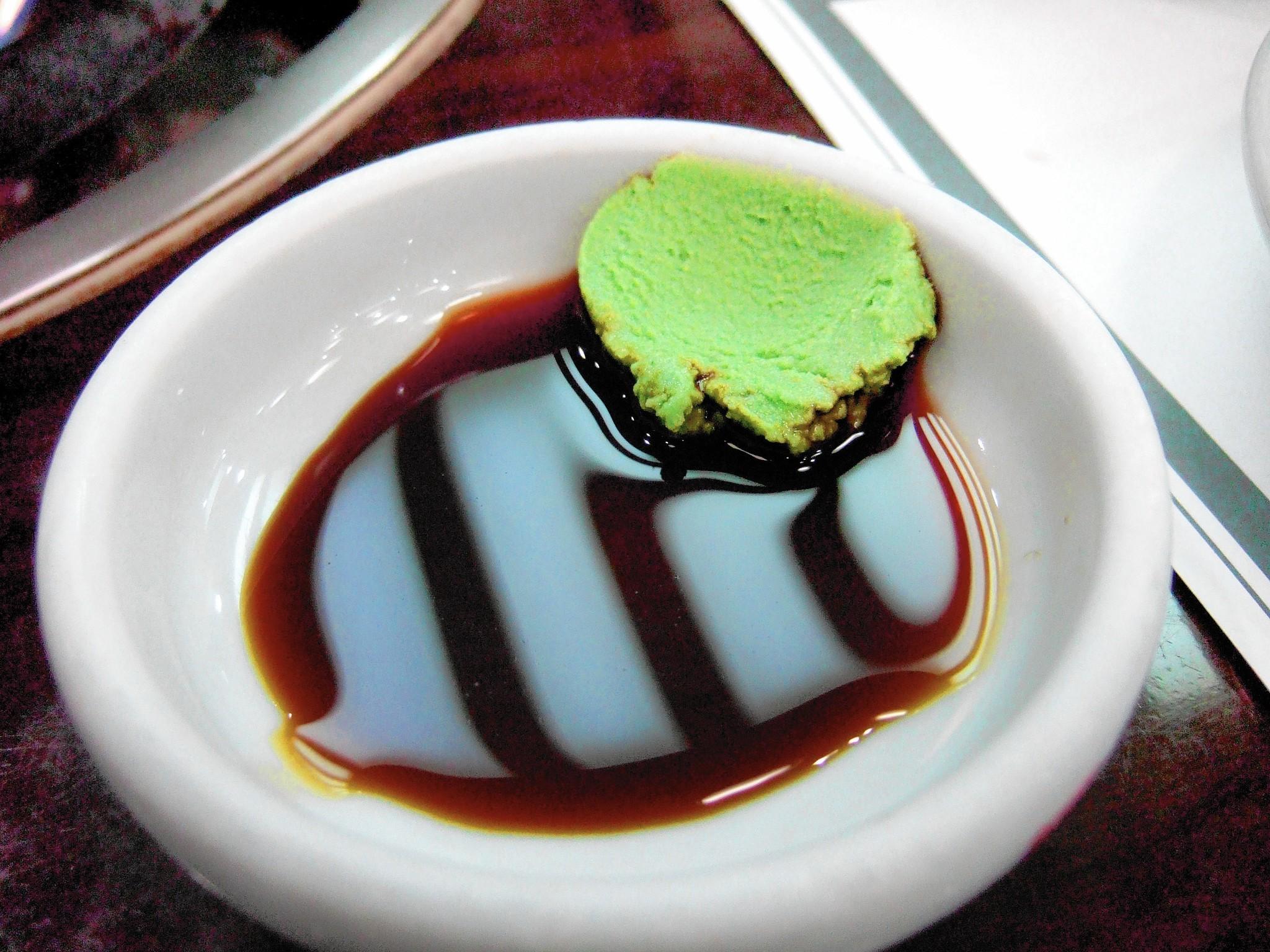 Do not take a clump of wasabi and mix it into your small dish of soy sauce until the color becomes a pale, swamp-like green. "No wasabi in your soy sauce because the sushi chef already put it on the sushi for you," said Sushi Roku executive chef Hiroshi Shima. Before your nigiri arrives, the sushi chef will have put a smidgen of wasabi on the underside of the fish — the amount determined by the type and condition of that seafood — before pressing it into the sushi rice. That is the intended amount of wasabi for that bite. Any more than that would be the equivalent of salting your food in front of the chef. 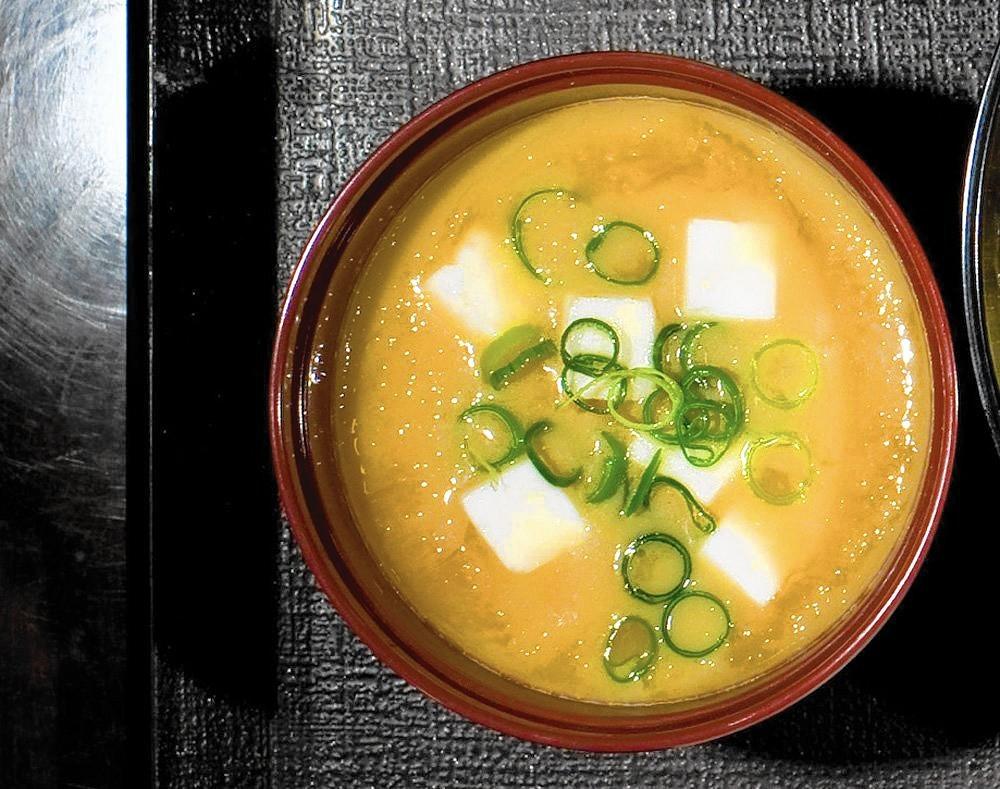 Most Japanese restaurants in the U.S. serve miso soup as an appetizer before your meal, a prelude to your sushi combination set. In Japan, it's the opposite. Just think of how the French serve salad after the main course, not before. A small bowl of warm miso soup is meant to be eaten last, after your sushi, as a way to help settle the food. So ask for it after the sushi, before the check.

Rubbing your chopsticks together 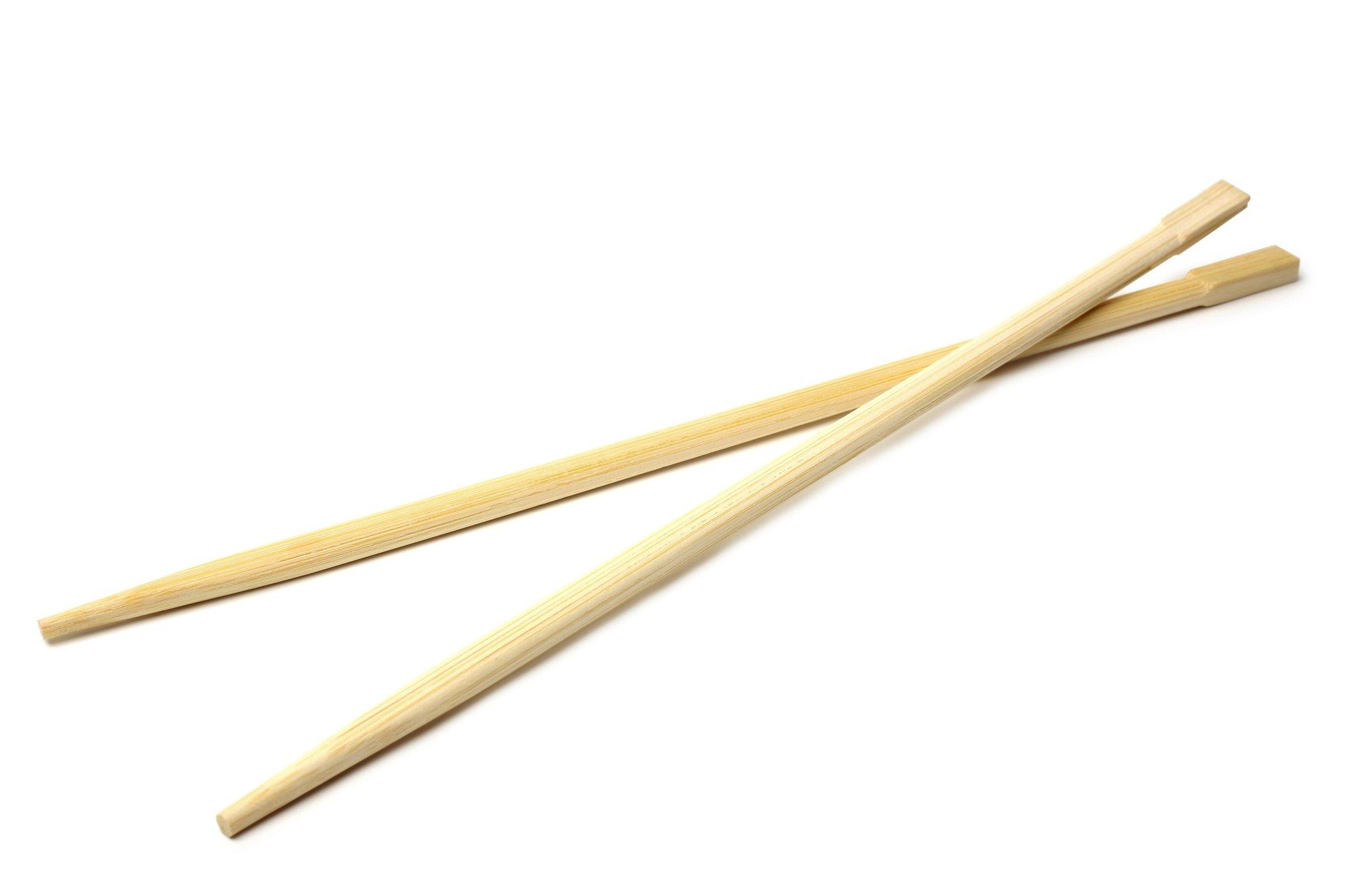 There's something about a pair of wooden chopsticks that makes people want to rub them together. Maybe it's an attempt at avoiding splinters; maybe it's just a habit. Whatever the reason, just don't do it. Or at least don't do it in front of the sushi chef. "It's very, very bad manners," said Yoya Takahashi, executive chef at Hamasaku. "It's like if you rub your knife and fork together. Not good."

Using too much soy sauce 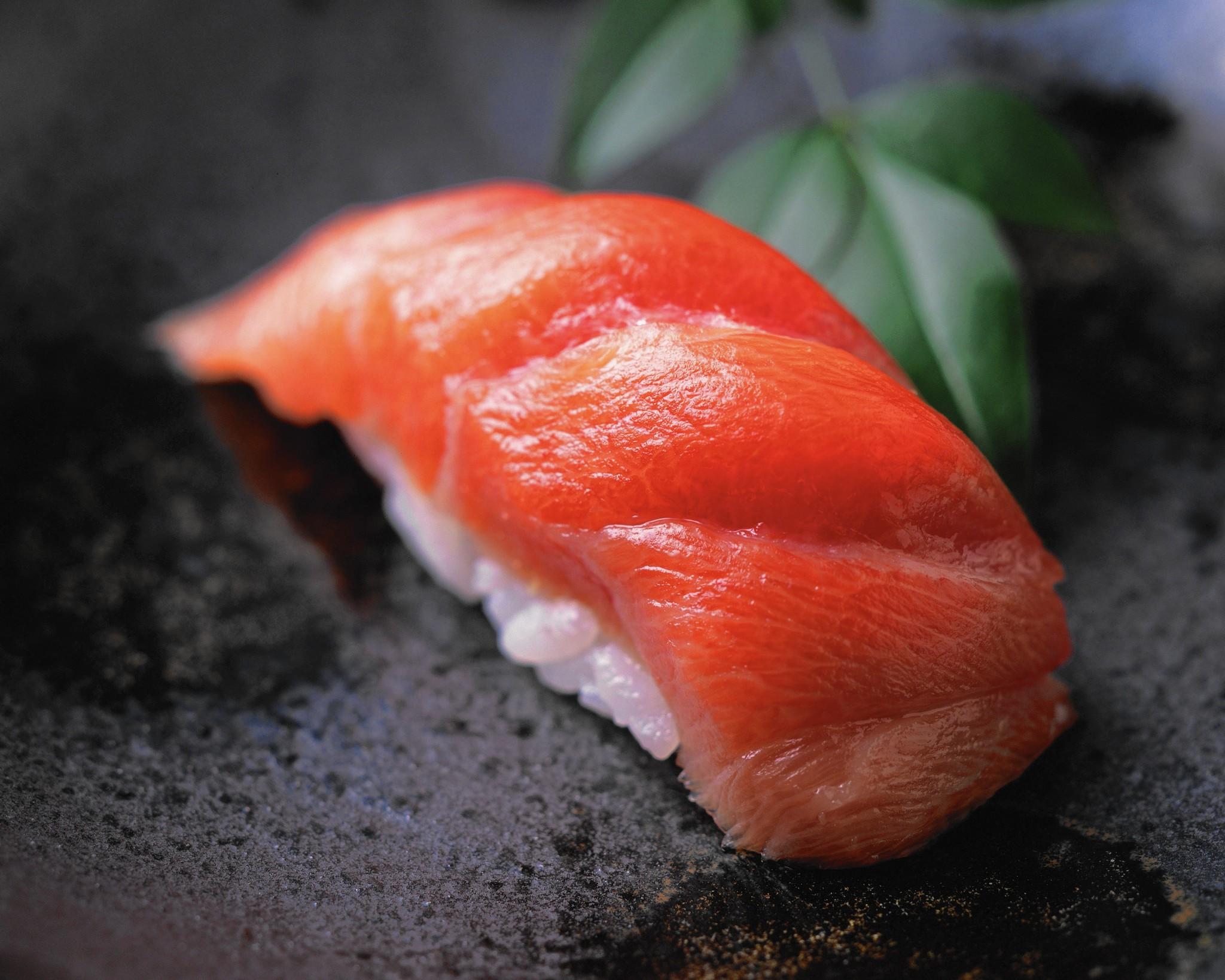 When dipping nigiri into soy sauce, don't dunk the fish. Just use enough soy sauce to complement the fish, not overpower it. And be sure to dip your nigiri fish-side down. It will feel like you're doing things backward, but too bad: The rice should not touch the soy sauce. (This makes sense when you think of all the times you've had to ask for a new soy sauce dish because yours is full of errant rice.)

Using your phone during dinner 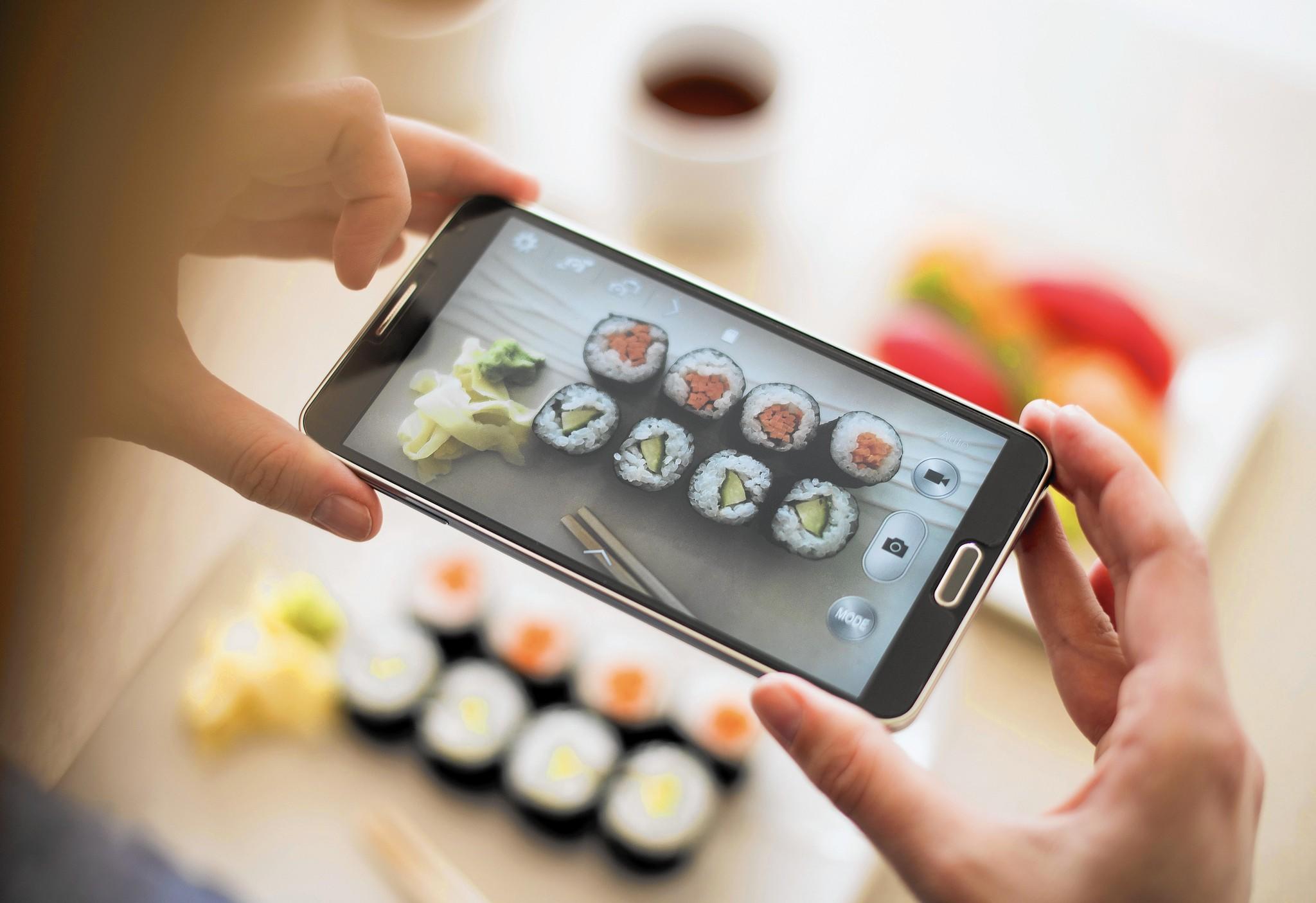 The temptation to Instagram, tweet, Snapchat and Facebook every course of beautifully prepared omakase is always going to be there. But respect the chef in front of you and put the phone down. In fact, leave it in your purse or pocket, and only let that glowing screen resurface after you've finished your meal. Some sushi restaurants will have "no cellphone" signs posted behind the bar. Others will simply ask you to leave.

Ordering anything but sushi at the sushi bar 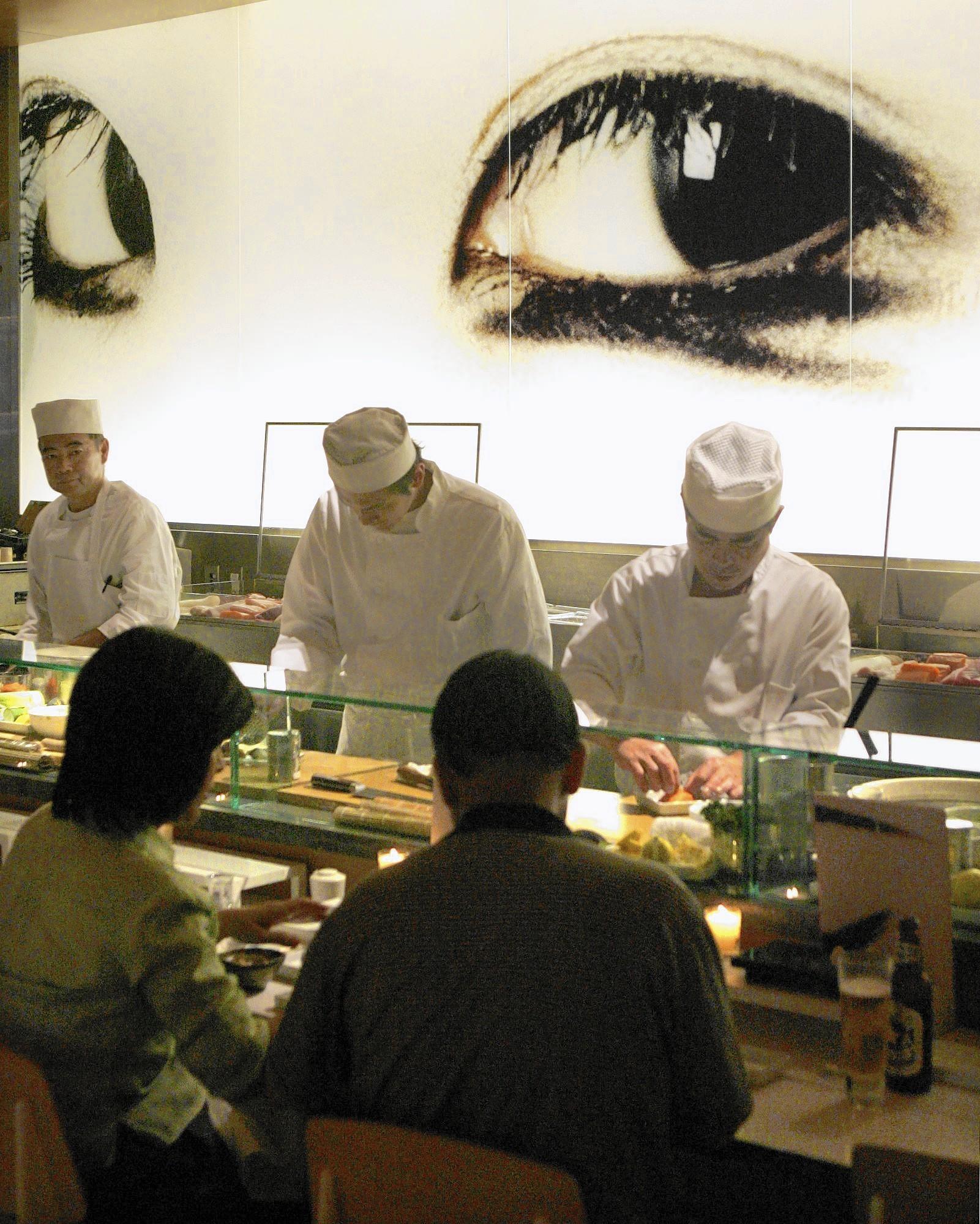 If you take a seat at the sushi bar, your intentions should be clear. Do not sit at the sushi bar, then tell the chef you'd like an order of chicken karaage, beef teriyaki with tempura, some garlic edamame and maybe a side of ramen. You can do that at a regular table. Respect your sushi chef. If you're at the bar, it should be for sushi and only sushi.

Ray Garcia is opening a B.S. Taqueria at the Staples Center, and yes, there will be churros

How to make the roasted butternut squash with dukkah from Moruno. It doubles as dessert.