Welcome to Look Back L.A. — a portal to photos, videos and stories of ordinary Angelenos who make up the rich ethnic patchwork of our city.

The photos reflect on a life gone by and include pivotal moments such as family celebrations, rites of passage and community events.

The stories reveal separate but often common experiences of growing up in Los Angeles, living alongside people from different cultural backgrounds and navigating the city's ethnically diverse landscape.

Do you have a photo and story that reflects L.A.? Take a look at the stories below and let us know if you have what we're looking for.

We'll make our selections from the submissions.

They embrace Los Angeles as their own


Marilyn White grew up on West 43rd Street in Los Angeles and today lives in Inglewood. A talented athlete, she was a member of the U.S. women's 4 X 100-meter relay team that won the silver medal at the 1964 Tokyo Olympics.

Housing discrimination was common in L.A. 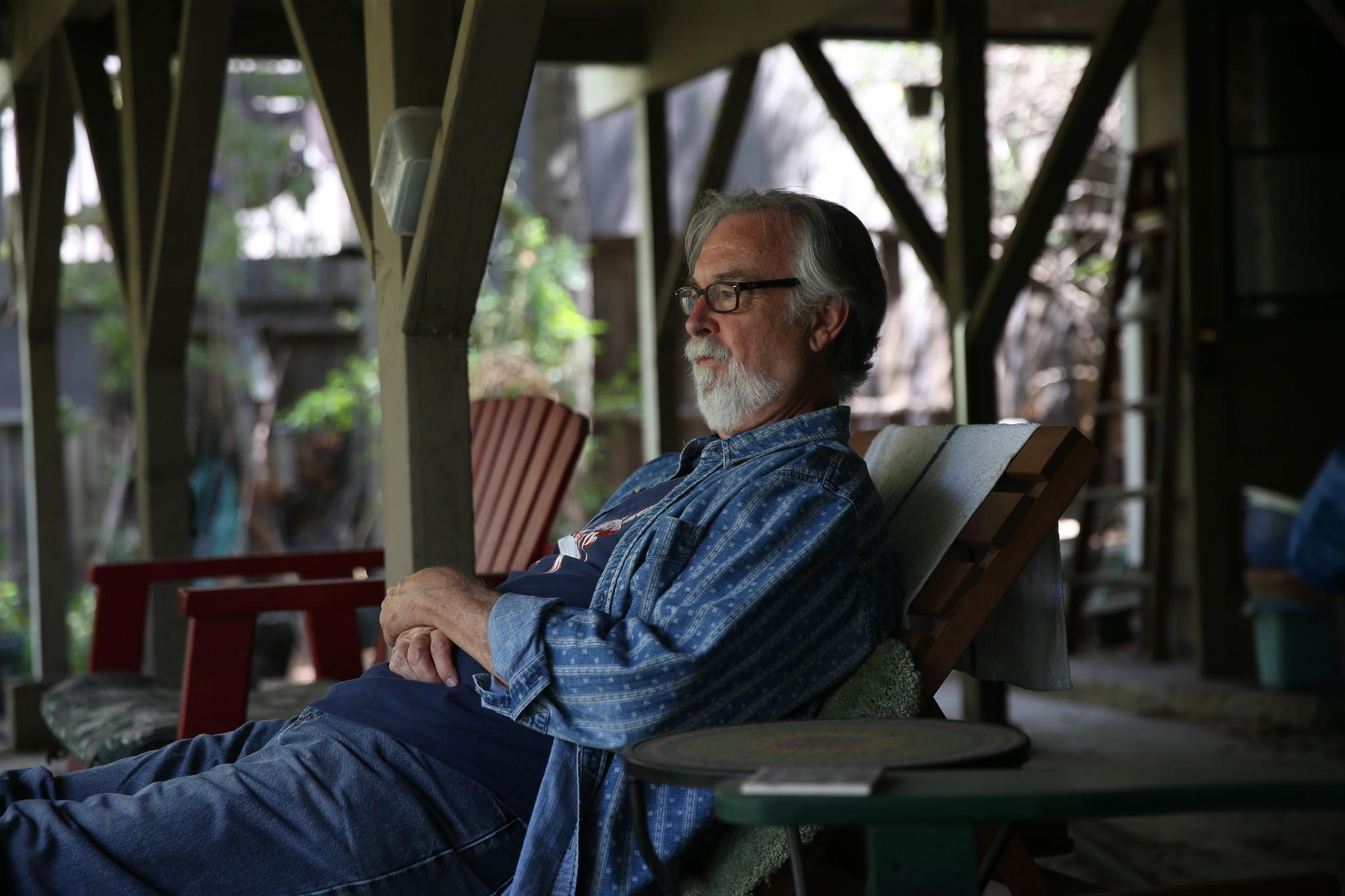 
Librarian Glen Creason grew up in Southgate during the age of so-called redlining, a practice that prevented blacks and other minorities from buying homes in certain neighborhoods. But he still managed to make friends with African Americans and Mexicans outside of his area. Creason remembers the joy he and his siblings felt when their family became the first in their neighborhood to own a television.

There was a little bit of everybody on the block 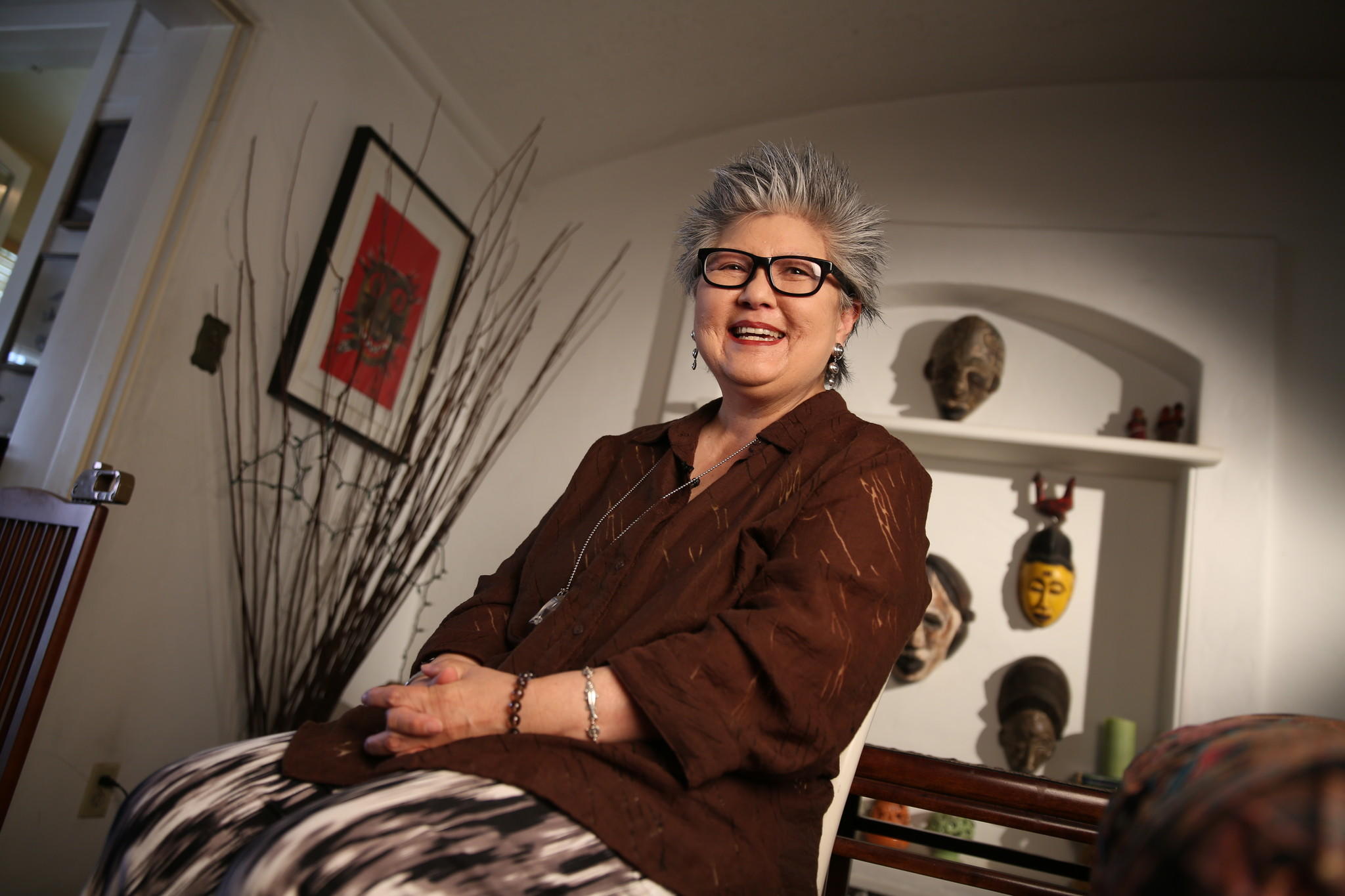 
Naomi Okamoto grew up in a predominately white neighborhood. Keen for her to learn about her Japanese heritage, Okamoto's parents sent her to Japanese school on Saturdays, which she said she hated. Today, she regrets not taking her studies more seriously. Her parents evacuated to Colorado during World War II in a failed attempt to avoid being placed in an internment camp.

Neighbors looked out for each other 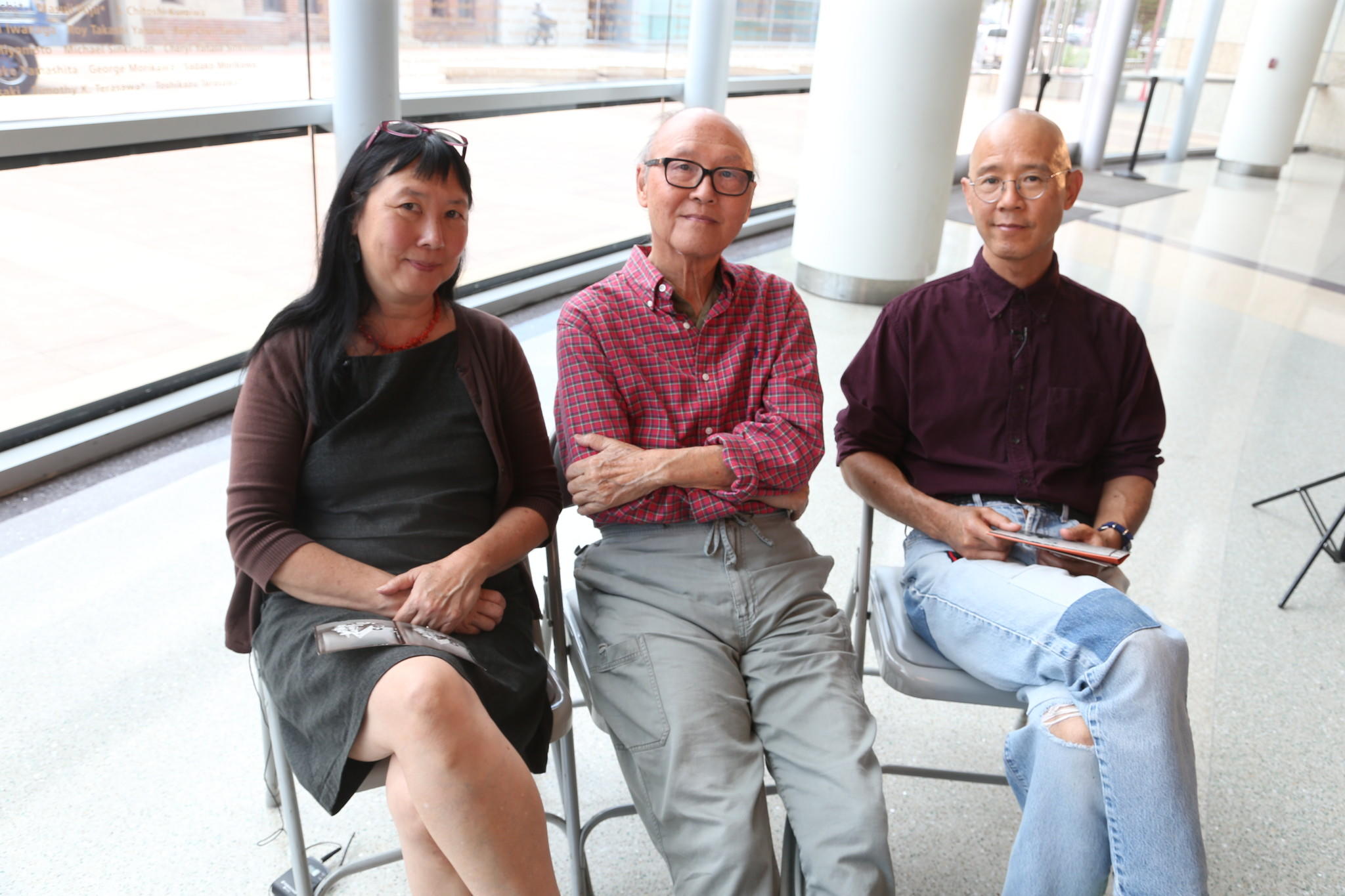 
Every Christmas, Sam Kwong, a retired commercial photographer, would get his children to dress up to fit a theme. One year the kids, of Chinese and Japanese heritage, dressed up as cowboys and Native Americans posing in front of a tepee. Dan Kwong, the only boy of four siblings, recalled that neither Chinese nor Japanese kids would fully accept him. It had the effect of separating him from other Asians, he said.

Look Back L.A.: Learn more about the Kwongs' story. 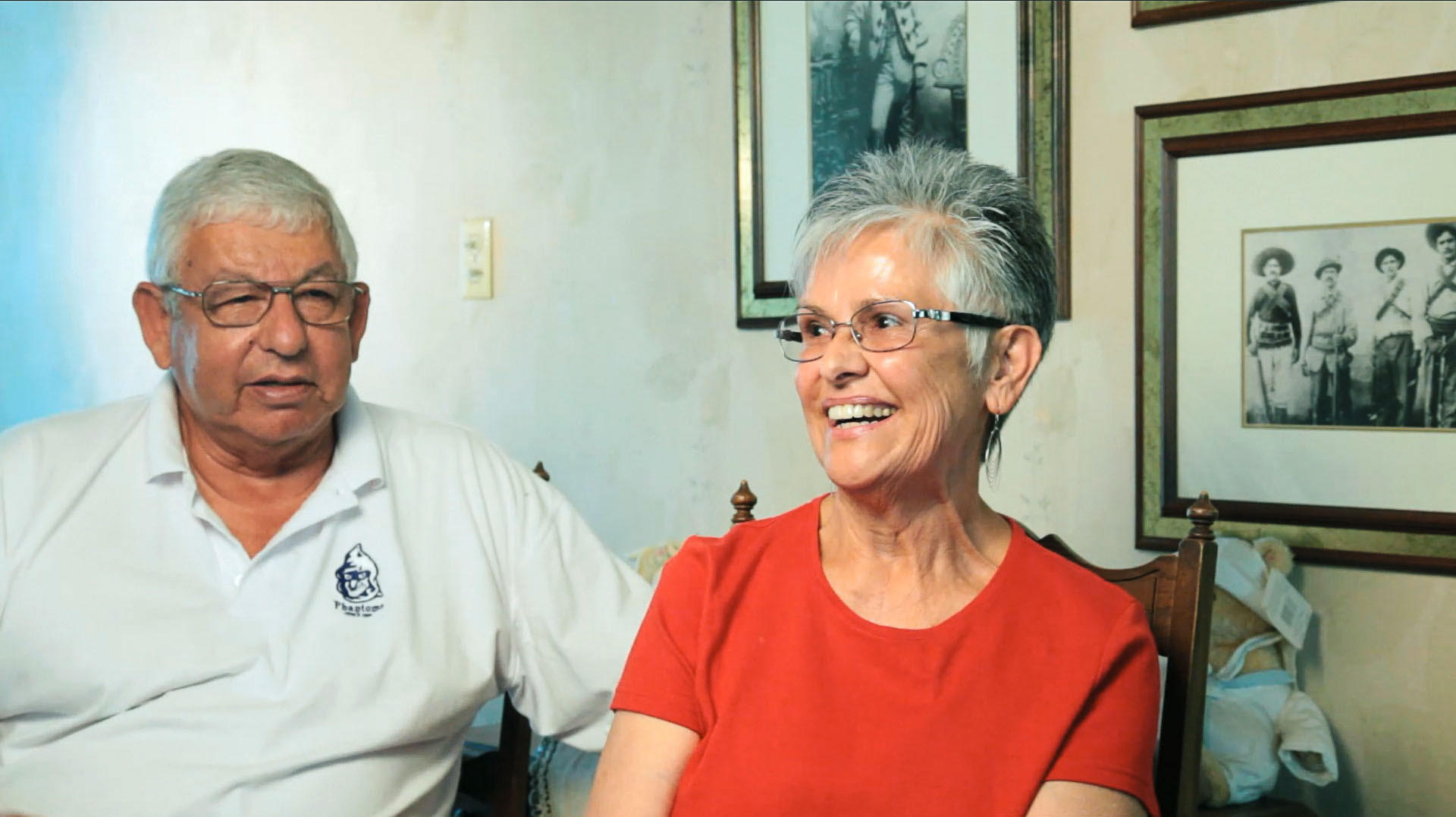 
An empty lot the length of a football field near Judson Street in Boyle Heights was the epicenter of fun and entertainment for the neighborhood children when Joe and Hortensia "Chickie" Corral were growing up. The kids hailed from all different backgrounds. There were Latinos, Jews, Japanese, Italians and Russian Molokans. “We had a good time growing up there,” recalled Joe Corral, a Mexican American.

Look Back L.A.: Learn more about the Corrals' story. 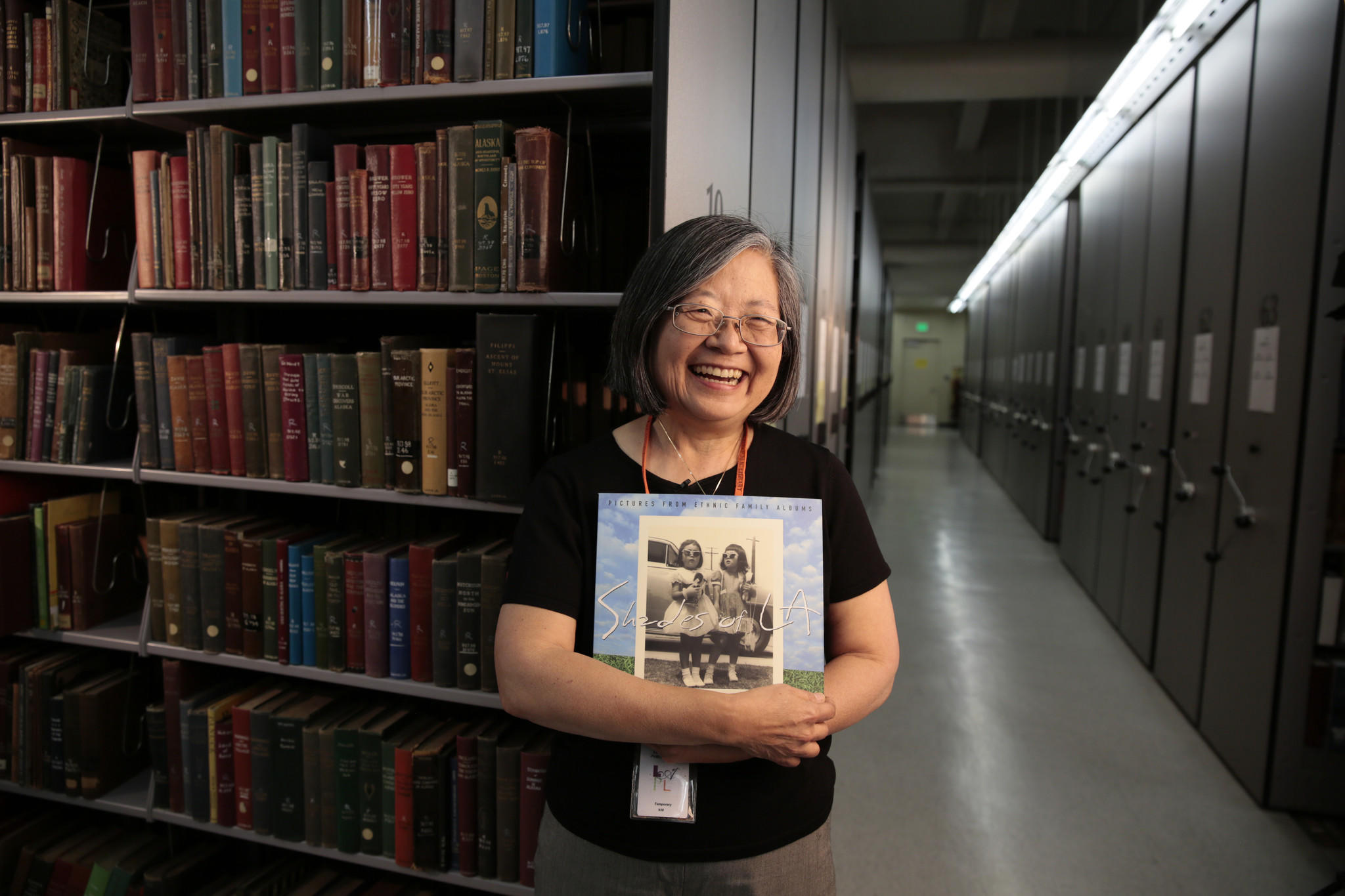 Look Back L.A.: Learn more about the library's "Shades of L.A." project


Francis Alonso grew up in Encino Hills, which, though largely Jewish, also was home to a cultural and religious hodgepodge and a place where, according to Alonso, “we all got along.” He attended the now-defunct St. John’s Military Academy, a Catholic boarding school in Chatsworth, where the highlight of the school year was the annual father-son banquet.