9 people were killed in the Charleston church shooting: Who they were 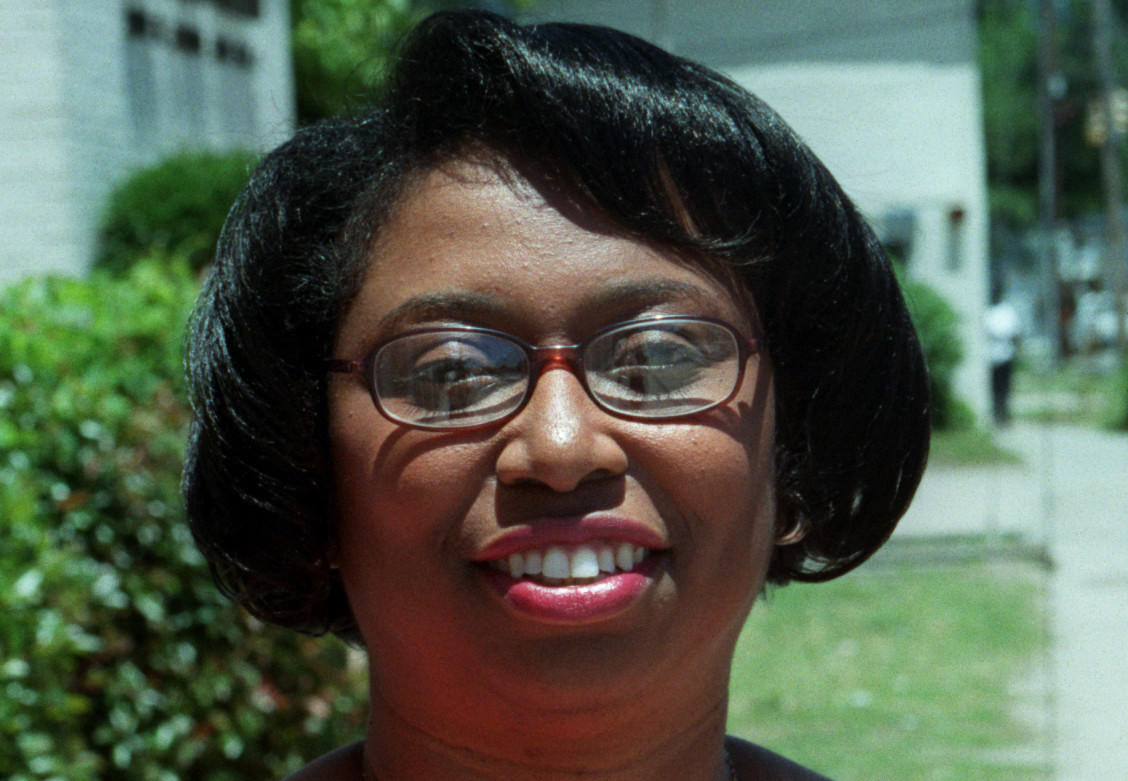 Hurd, who was the manager at St. Andrews Regional Library, had been an employee of the Charleston County Public Library for 31 years.

"Cynthia was a tireless servant of the community who spent her life helping residents, making sure they had every opportunity for an education and personal growth," the library said in a statement.

Douglas Henderson, executive director of the county's library system, said Hurd was driven to offer literacy programs to children in some of Charleston's poorer sections and believed literacy was key to a better life.

She was "a phenomenal employee," said J. Elliott Summey, chairman of the Charleston County Council. "She was greatly loved by everybody in our library department." 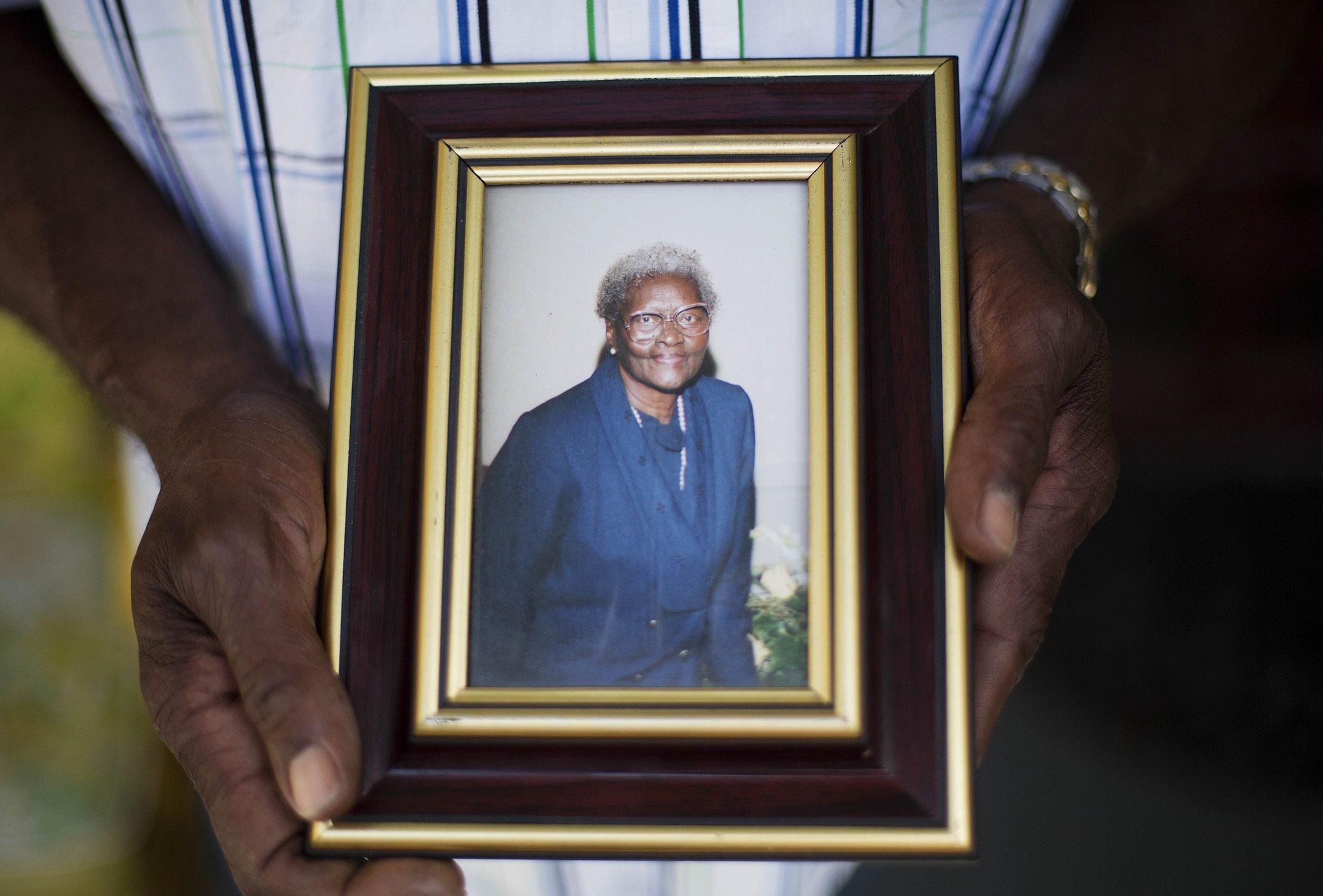 Jackson was a longtime church member, according to the Post and Courier. She served in the choir and on the church’s usher board, her grandson told ABC5 in Cleveland.

“It's just hard to process that my grandmother had to leave Earth this way," Tim Jackson of Euclid, Ohio, told the television station. "It's real real hard. It's challenging because I don't believe she deserved to go this way. It hurts to process.”

Jackson was an aunt of Tywanza Sanders, who was also killed Wednesday night. She was also a cousin of fellow victim Ethel Lance, the Post and Courier said. 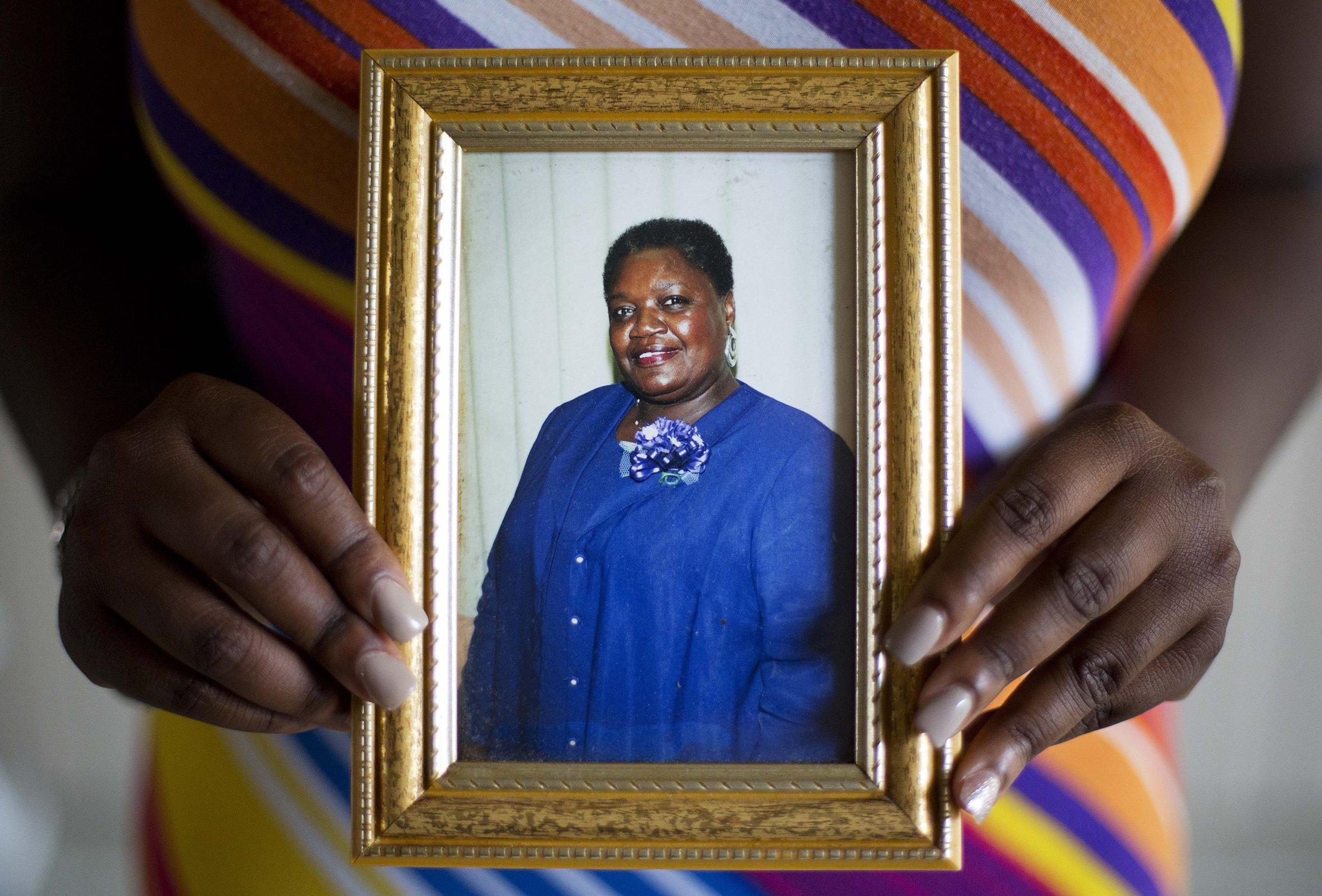 Lance had retired from the Gaillard Center, a theater in Charleston, before beginning to work as a church janitor, according to the Post and Courier. The newspaper said she was a cousin of Susie Jackson, who also was killed. 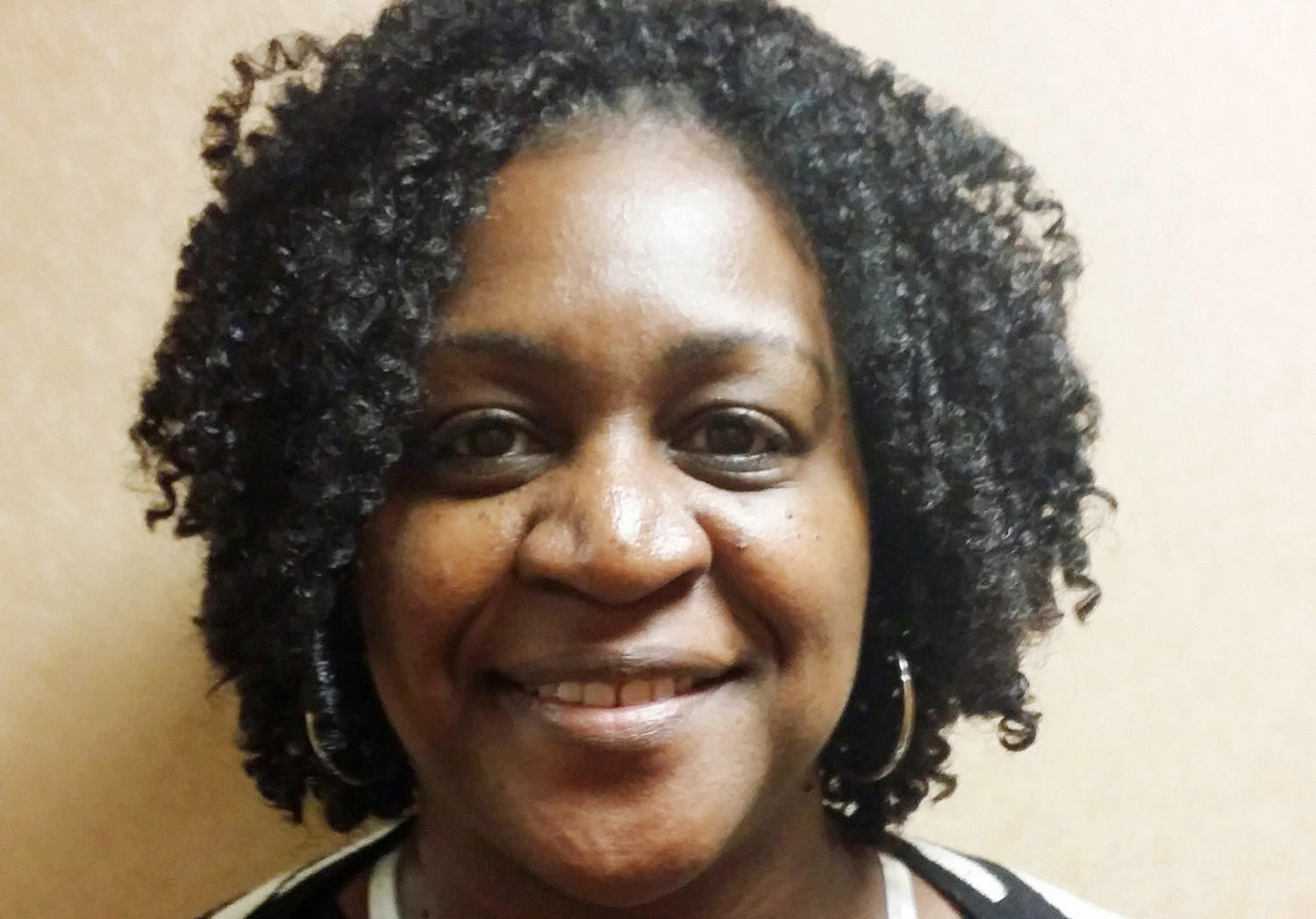 The Rev. Middleton-Doctor was a retired county employee, according to Wooten, who said she had served as director of the county’s community block program.

Summey said Middleton-Doctor had a “good heart and a good soul.” Her entire career, from the county government post to her time as a minister, was about service, he said.

Middleton-Doctor had recently begun working as an admissions coordinator at Southern Wesleyan University, where she was also an alumna.

“DePayne truly believed in the mission of SWU to help students achieve their potential by connecting faith with learning,” said university President Todd Voss, who called her a “warm and enthusiastic leader.” 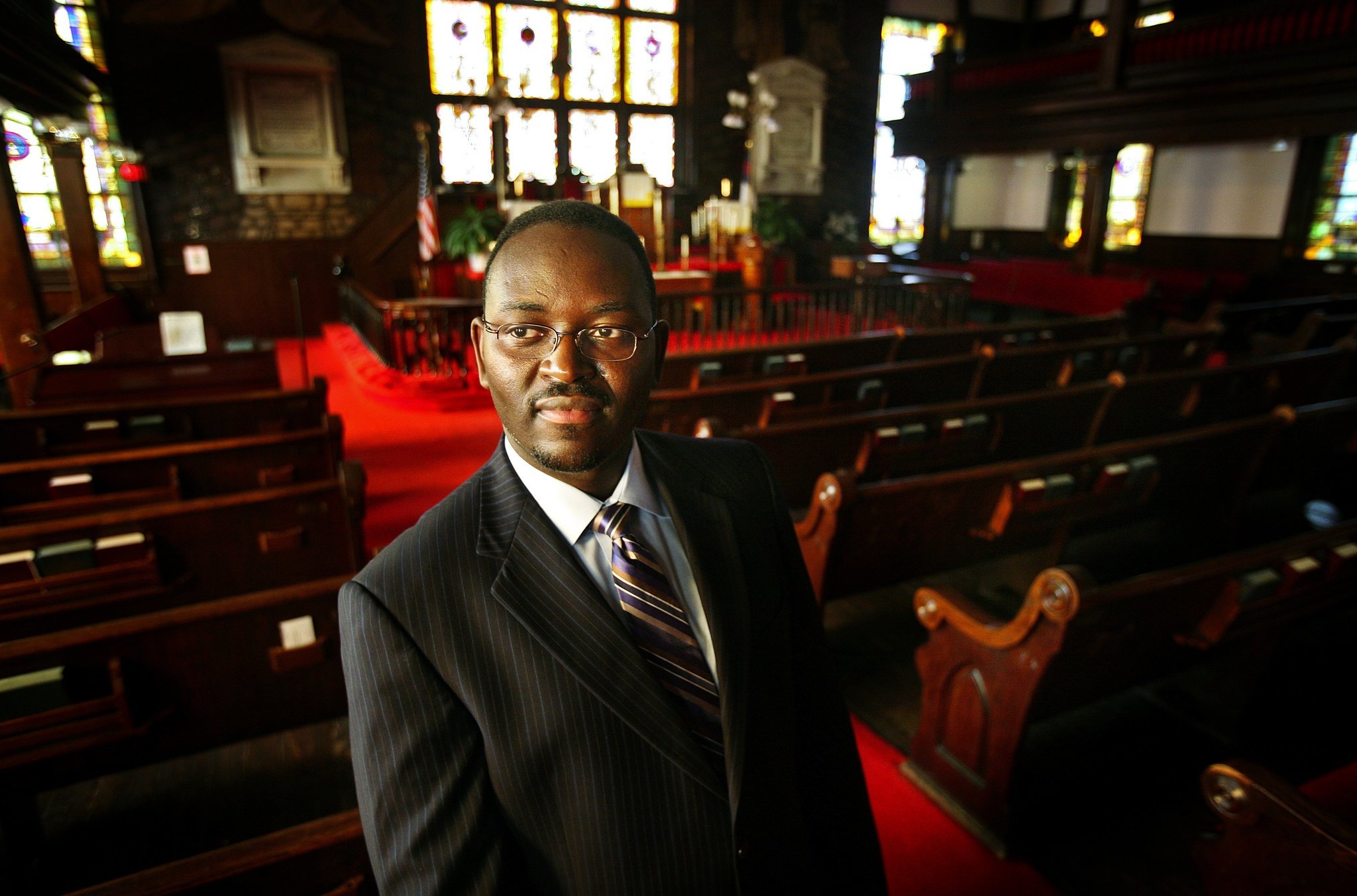 The Rev. Pinckney was a booming voice for Charleston's black community -- not only locally, where he was pastor of Emanuel AME Church, but also in the South Carolina State House, where he had served since 1997. The Democrat won his seat in the House at age 23, becoming the youngest African American elected to the state's Legislature, and served as a state senator since 2001.

"Sen. Pinckney was an icon in Charleston and an icon in Columbia and the state Legislature," said state Rep. Peter McCoy of Charleston. "He's a guy that I've always looked to, always looked up to, in terms of always being morally sound and loved by his community." 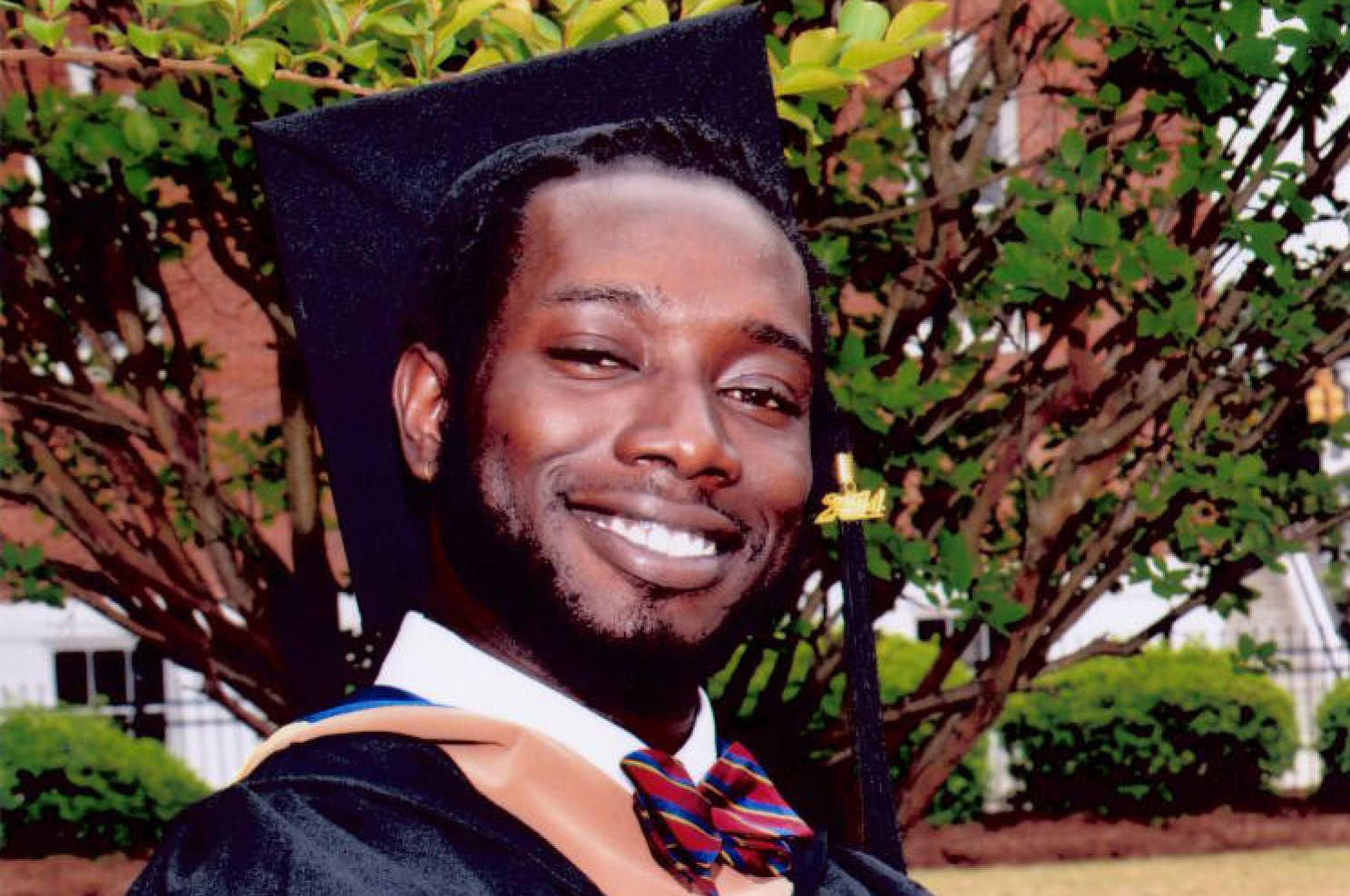 Sanders was a recent graduate of Allen University in Columbia, S.C., described by school officials as a "quiet, well-known student who was committed to his education."

He grew up in Charleston and began attending Emanuel AME at an early age, said a close friend, Tory Shaw. Both of Sanders' parents were deeply involved in the church, Shaw said, and the 26-year-old was attending Bible study with his aunt, Susie Jackson, when the gunman opened fire.

Shaw said he was told by Sanders' family that he tried to shield his aunt from the hail of bullets.

Sanders graduated from Allen University in 2014 with a degree in business administration, the school said. He was planning to attend graduate school, and he wrote music and poetry in his spare time, according to Shaw. 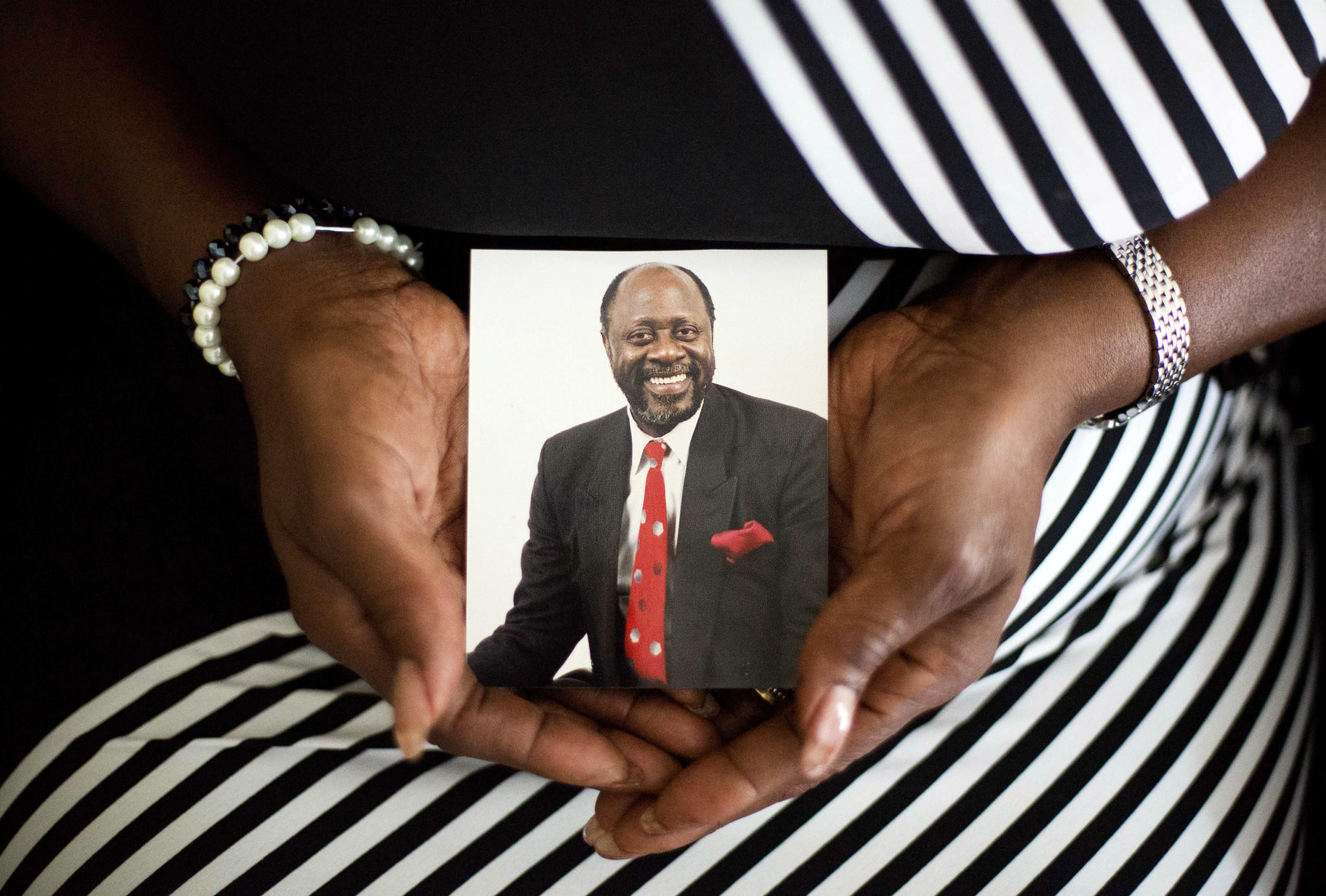 The Rev. Simmons, a member of the Emanuel AME Church ministerial staff, died in surgery at a local hospital, according to coroner's officials.

His granddaughter Ava Simmons said he regularly attended Wednesday night Bible study at the church. "We love him and we miss him," she said. 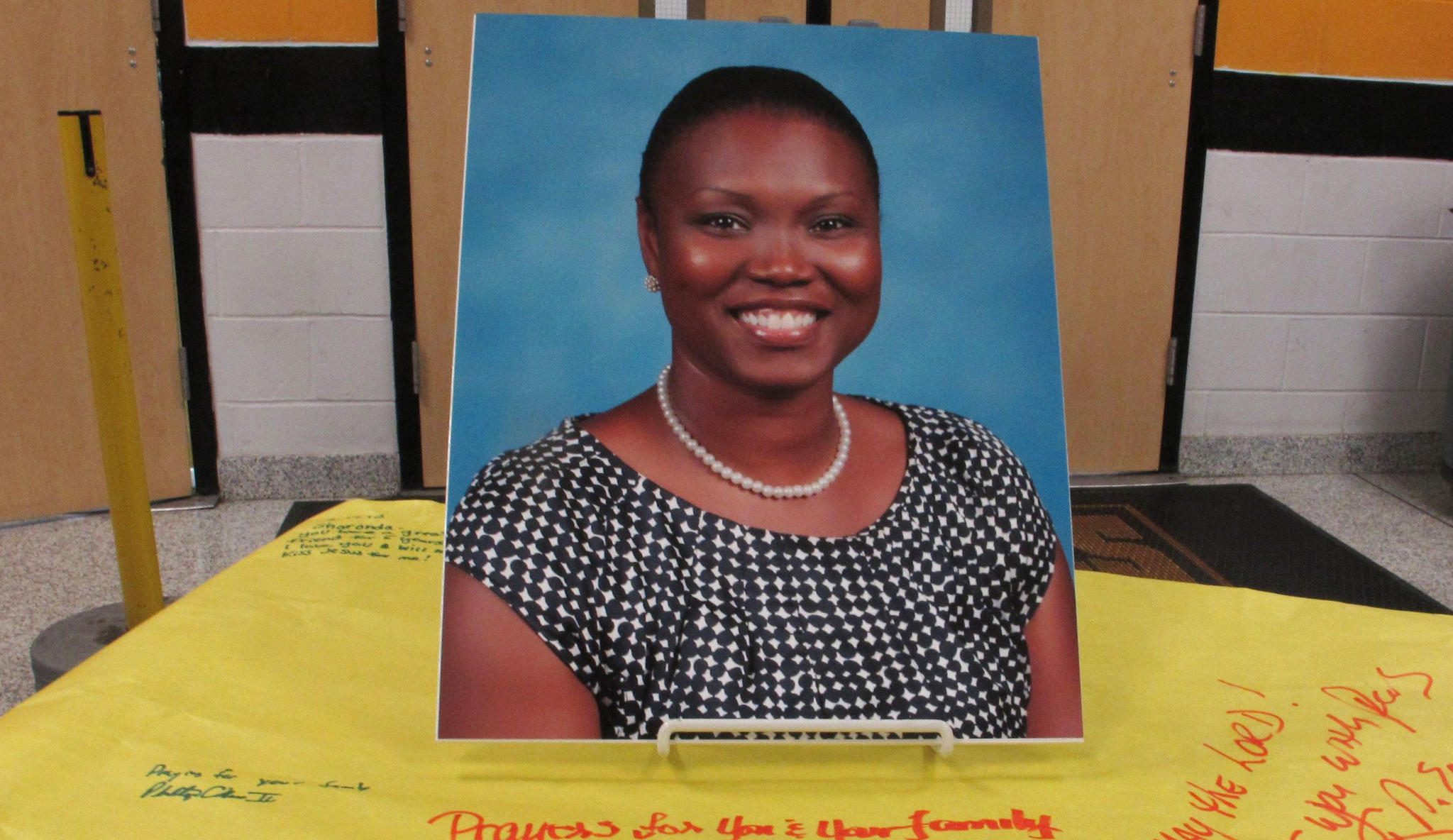 The Rev. Singleton was on the ministerial staff at Emanuel AME Church, according to her son's school, Charleston Southern University.

Her son, Chris Singleton, is a sophomore and plays on the university baseball team, according to a statement released by Charleston Southern.

In addition to her work at the church, Singleton was a speech pathologist and track coach at Goose Creek High School, according to the school's website.

“Chris' mother was just that parent that as a coach you are proud to have as part of your program. What she brought to our team is immeasurable,” Charleston Southern baseball Coach Stuart Lake said.

Thompson was the wife of the Rev. Anthony Thompson of Holy Trinity Reformed Episcopal Church, according to the Anglican Church of North America.

This kind of tragedy happens 'too many times,' Obama says