Welcome to Trail Guide, your host through the wilds of the 2016 presidential campaign. It's Wednesday, Dec. 2, and here's what we're talking about: 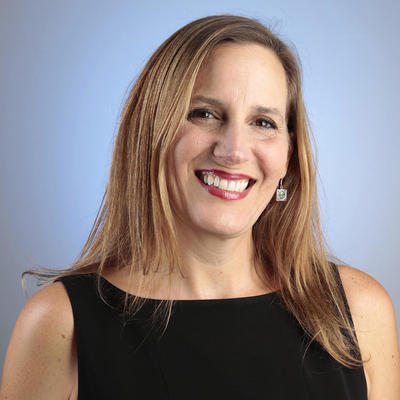 Clinton's stance puts her at odds with Chicago Mayor Rahm Emanuel, who on Wednesday said he was against a full-blown federal investigation.

Clinton, the front-runner for the Democratic presidential nomination, is "deeply troubled" by the shooting last year of McDonald and the "outstanding questions" it raises, her spokesman Brian Fallon said.

Emanuel has called for a task force to review the Police Department's practices, which is "an important step," Fallon said. "But given the gravity of this tragic situation, she supports a full review by the Department of Justice," he said of Clinton.

Emanuel, a powerful fellow Democrat, has come under harsh criticism for his administration's handling of the shooting and its aftermath but said Wednesday that he opposed a broader federal civil rights probe into the Police Department. The mayor contends a local task force is a more appropriate forum for a review.

His administration spent months trying to keep private a police video that shows McDonald being shot 16 times. The airing of the video last month set off a furor among protesters and community leaders, who demanded answers about the shooting and the mystery surrounding it.

Emanuel has acknowledged that he made "mistakes" during the inquiry but has said that an additional layer of investigation would be "misguided."

But Clinton is siding with Illinois Atty. Gen. Lisa Madigan, another influential Democrat, who has called for the Justice Department to look into the police use of deadly force. Madigan wrote a letter Tuesday asking U.S. Atty. Gen. Loretta Lynch to launch a review because, as she put it, the "trust in the Chicago Police Department is broken."

Clinton met last month in Chicago with mothers of several black men killed by police across the country, including the mothers of Michael Brown, whose shooting death by a white police officer in Ferguson, Mo., in 2014 touched off a national debate over policing, and Tamir Rice, a 12-year-old who was playing with a toy gun when he was killed by Cleveland police a year ago.

We don't yet know what the motives of the shooters are, but what we do know is, is that there are steps we can take to make Americans safer and that we should come together in a bipartisan basis at every level of government to make these rare as opposed to normal. We should never think that this is something that just happens in the ordinary course of events, because it doesn't happen with the same frequency in other countries.
President Obama in an interview with CBS News on Wednesday as an active shooter situation continues in San Bernardino, Calif. Obama in recent days has called for more gun control in the wake of the Planned Parenthood shooting in Colorado.

Here is additional reaction to the shooting from 2016 presidential hopefuls:

11:31 A.M.
The polls are wonderful, but if we don't get people to vote, then too bad. ... We're going to have a tremendous, warm country."
Donald Trump in a speech on the social media platform Periscope on Wednesday. The speech was the first of what his campaign says will be a weekly gathering where the front-runner for the GOP nomination will address supporters. In recent days, Trump has been assailed for his false statements about Muslims in the wake of the Sept. 11, 2001, terrorist attacks.
11:13 A.M. | Column Doyle McManus 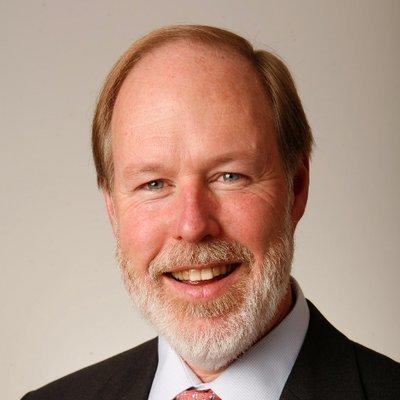 McManus: Why horse-race campaign polls are mostly worthless this far ahead of the voting

The first votes for the Republican presidential nomination won't be cast until February, but the polls have already provided enough drama for a full campaign cycle. Donald Trump surged to the top, faltered for a moment, then regained his lead. Ben Carson challenged him, but appears to be fading. Now Ted Cruz is coming on strong — or, to quote a newspaper story that unabashedly lapsed into horse-race language, “making his move.”

Horse-race polls have become the junk food of political journalism. We consume too many of them, too often. I'm as guilty as anyone else — and maybe more; I don't just read about the polls, I write about them. (That makes me a pusher.)

But here's an inconvenient truth: None of those polls can tell us, at this point, who's likely to win the GOP nomination. 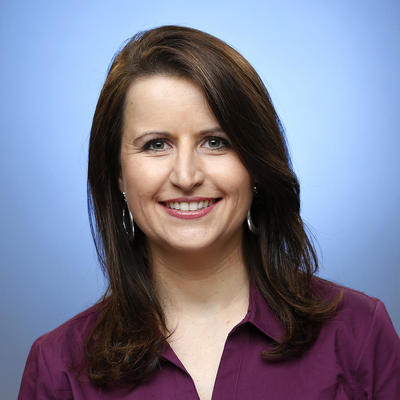 Feel the Bern, hear the Bern

FEEL THE BERN!! from JFOX on Vimeo .

The chorus isn’t quite "Yes we can," but there’s a new song supporting Democratic presidential candidate Sen. Bernie Sanders. It goes something like, "The Bern, the Bern, feeeeeeel the Bern. Feel the heat in our eyes."

The folksy music video is the creation of Josh Fox, the filmmaker behind the Emmy winner "Gasland," and Alex Ebert, lead singer of Edward Sharpe and the Magnetic Zeros.

"I felt like Bernie presented the first opportunity for me to feel honest in writing a sing-along in the simple tradition of social movements focused on a presidential candidate," Ebert said in a news release. "The intention is for the verses to be improvised and changed as circumstances dictate, with only the choruses are the consistent refrain."

More from the lyrics:

Cause all this money got it twisted

He walks the walk

The artists met while speaking on a panel about political engagement and music in Colorado.

It begins not with verse, but with Sarah Silverman’s intro of Sanders at his August rally in Los Angeles, and it splices in television interviews featuring the senator. (Worth noting, as we reported in October, the comedian was not one of his third-quarter campaign donors, and actually has contributed to Hillary Clinton’s bid.)

Sign up here to get Essential Politics in your inbox daily.

Raw footage and blooper-style reels of Ted Cruz’s campaign ads discovered online reveal a private personal side of the Republican candidate and his family. The ads were posted on a YouTube page affiliated with Cruz’s campaign.

All polished ads start somewhere — these video clips show the awkward, forced eye contact, fidgety behavior from the younger children, and struggles to talk about past struggles to a camera. Sharing details about Cruz’s family challenges since moving from Cuba to the U.S. in the 1950s causes his mother Eleanor Darragh to pause at one point.

"There are some very personal details that I don't want to go into," Darragh said.

The videos remain uncut as the super PACs considering supporting Cruz wait to see how his campaign performs in the coming months. They had planned to produce the videos, but decided to hold off until the spring. Stick through the cough interruptions for a look at a presidential hopeful behind the scenes.

"You may need some embedded special forces to direct that air power, but not the way President Obama is doing it now, which is just sending our guys over there with no mission, no plan to win," Cruz told the Associated Press in an interview published Wednesday.

Carter told the House Armed Services Committee on Tuesday that the additional forces will conduct raids with Iraqi soldiers, gather intelligence on Islamic State, try to free hostages and work on building relationships in the region for future operations.

Cruz said as president he would consider more U.S. forces on the ground only if the situation directly affected U.S. national security. But he again argued that the U.S. should directly arm Kurds in the region to fight Islamic State.

"I don't believe we should be trying to transform foreign countries into democratic utopias," Cruz said in October.

He reiterated his point in the latest AP interview.

"If you topple a stable ruler, throw a Middle Eastern country into chaos and hand it over to radical Islamic terrorists, that hurts America," he said.

“We need special forces, for sure,” Bush said. “But when you tie the arms or tie the hands behind the backs of the military and put preconditions on what they can and can’t do, you get the result we have today. And this reluctance to lead is a dangerous one.” 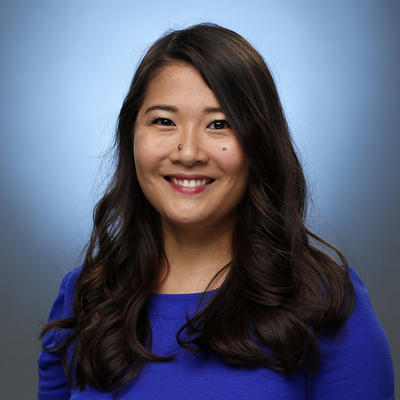 Jeb Bush doesn't want to be a scaremonger on climate change

Jeb Bush was peppered with questions about climate change and the Paris talks Tuesday as he swung through campaign stops in Iowa.

Bush also criticized Obama's speeches from Paris and said he wasn't sure he would have attended if he were president.