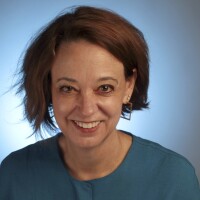 After a three-year hiatus, Alice Short returned to the Los Angeles Times in February 2019 to work on Column One narratives and projects. She is currently serving as acting Food editor. During her first stint at The Times, she assisted in the birth of a daily feature section called Life & Style, was editor of the Los Angeles Times Magazine, and then served as daily Calendar editor before she ran away and joined the Metro editing staff. Short returned to features as an assistant managing editor in October 2008, overseeing travel, books, fashion, food, home and health content. She left The Times in January 2016 to work as a freelance editor and writer and eventually came to the realization that working side by side with other Times journalists is something akin to breathing — necessary and, upon occasion, life affirming.