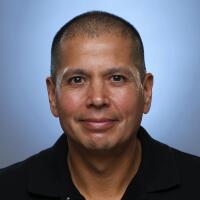 Gary Coronado has been a staff photographer for the Los Angeles Times since 2016. He is a 2007 Pulitzer Prize finalist in feature photography for images of Central Americans risking life and limb as they jump aboard the trains from southern Mexico bound for the United States and a 2005 Pulitzer Prize finalist in breaking news photography for team coverage of hurricanes. He began freelancing for the Orange County Register and relocated to south Florida in 2001, when he was awarded a fellowship through the Freedom Forum. Coronado grew up in Southern California and graduated from USC.