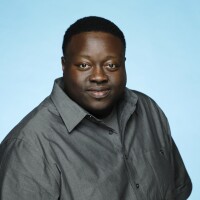 Jason Armond is a staff photographer at the Los Angeles Times. A native of North Carolina, he graduated from the University of North Carolina at Chapel Hill, where he received a bachelor’s in media and journalism. His work as a photographer and videographer has been recognized by the Hearst Journalism Awards, the White House News Photographers Assn. and the North Carolina College Media Assn. As a freelance visual journalist, his work has been featured in several publications before joining The Times.