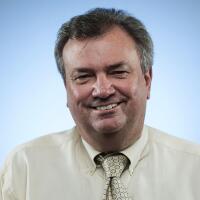 John Cherwa is a special contributor to the Los Angeles Times. He started at The Times in 1980 and left in 1995 to be sports editor of the Chicago Tribune and Tribune Co. sports coordinator in 2002. He rejoined The Times in 2009 and left his post as deputy sports editor late in 2017. Currently, his major coverage area is horse racing, where he writes our Racing! newsletter and also covers big races and does general assignment work for the sports department. After covering nine straight Olympics, he is helping with the Times Olympics coverage but from stateside. He is also an adjunct professor on the business of sports media at the University of Central Florida.