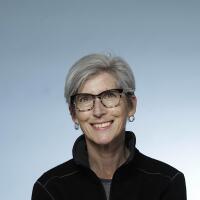 Maria L. La Ganga is a Metro reporter for the Los Angeles Times. She joined The Times in 1981 as an academic intern, splitting her time between the former Metro section and National Dragster, the official publication of the National Hot Rod Assn. She has served as Seattle bureau chief, San Francisco bureau chief, edited in the Business section and pitched in on six presidential elections, five for The Times and one for the Guardian. La Ganga left The Times in 2015 and returned in 2018 after a brief hiatus during which she wrote for the Guardian and the Idaho Statesman.