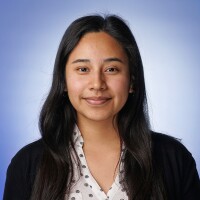 Priscella Vega is a reporter for the Los Angeles Times. She previously covered city government and education for the Daily Pilot. She received a first place award from the Los Angeles Press Club in 2019 for her reporting on whether the city of Huntington Beach had overcome the racist episodes of its past following the arrest of four members of a local white supremacist group. Before joining the Pilot in 2017, she worked for the Daily Breeze covering the Palos Verdes Peninsula and for the Long Beach Press-Telegram as a general assignment intern. Vega earned her journalism degree from Cal State Long Beach in 2015 and is a native Spanish speaker. She enjoys traveling, practicing yoga and live music.