What do you want in your next president?

Polls and pundits give us some sense of what voters are looking for, but we want to hear from you directly.


We recently visited the important swing state of Ohio to ask people there how they feel about America and what they hope for in a president. Check out their responses, then contribute your own below. 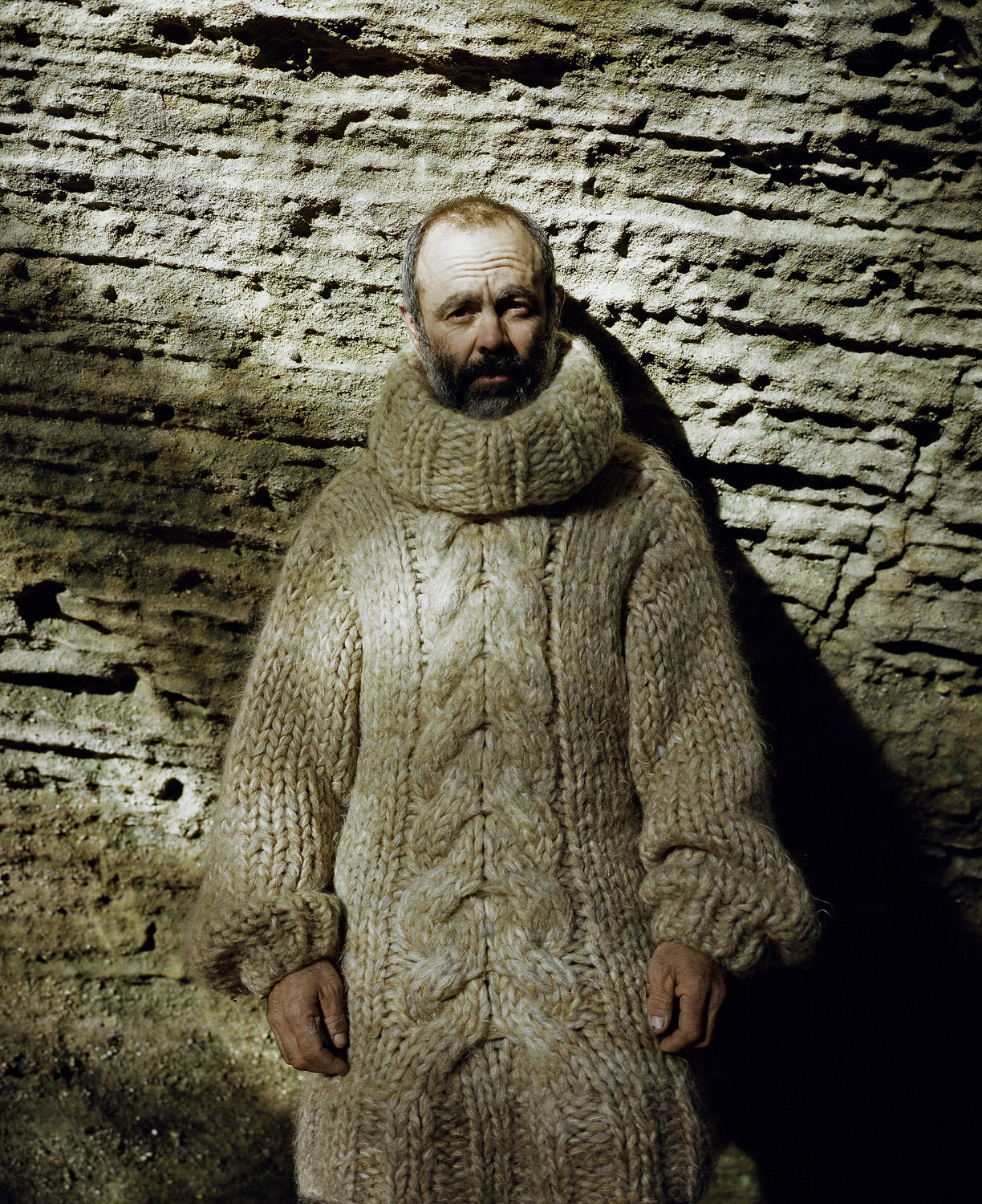 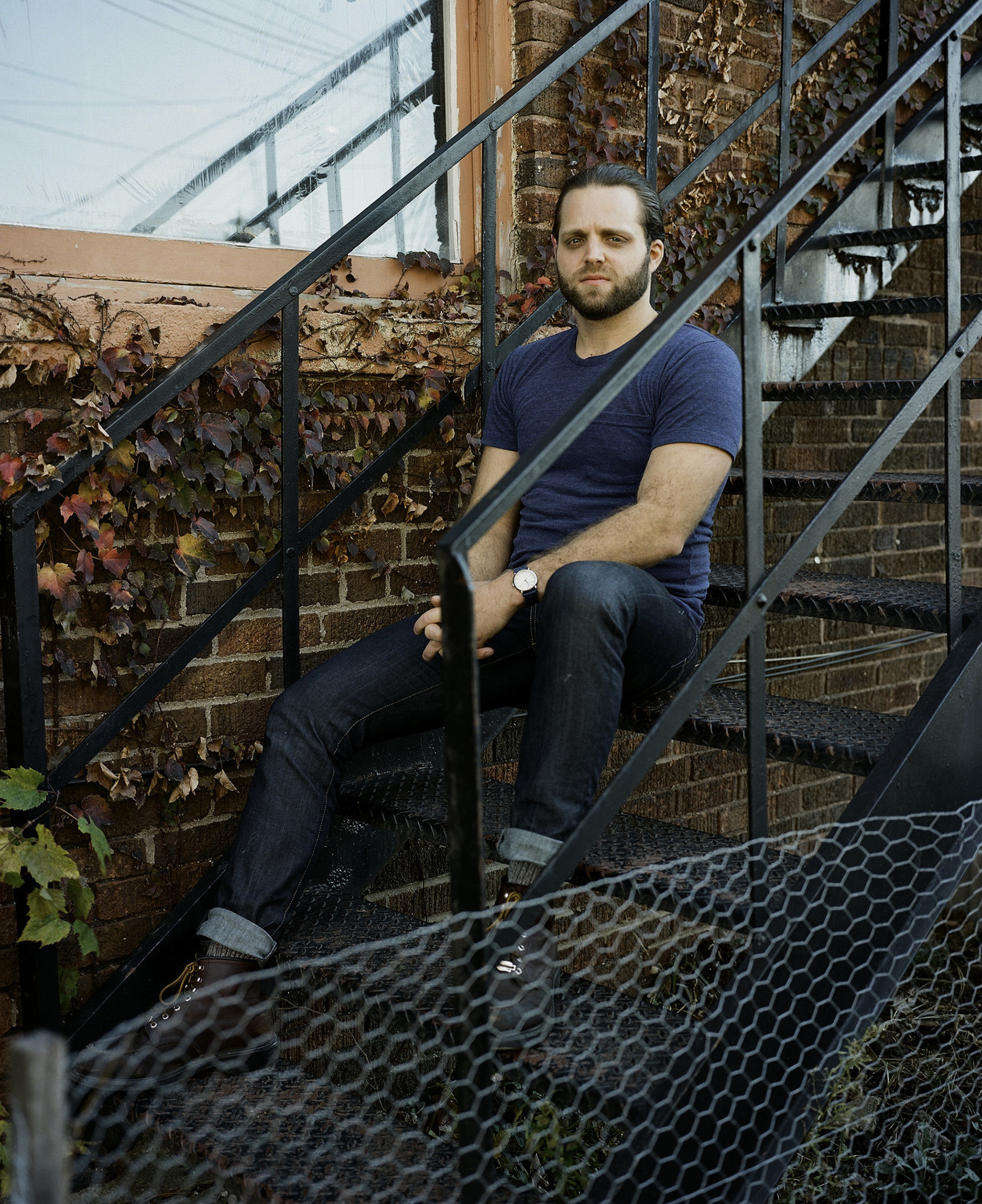 I want my president to have religious values. I have very devout religious beliefs and ideas, and they need to have my same ideals. And I want a president who speaks their mind. I think that political incorrectness will win the next election. 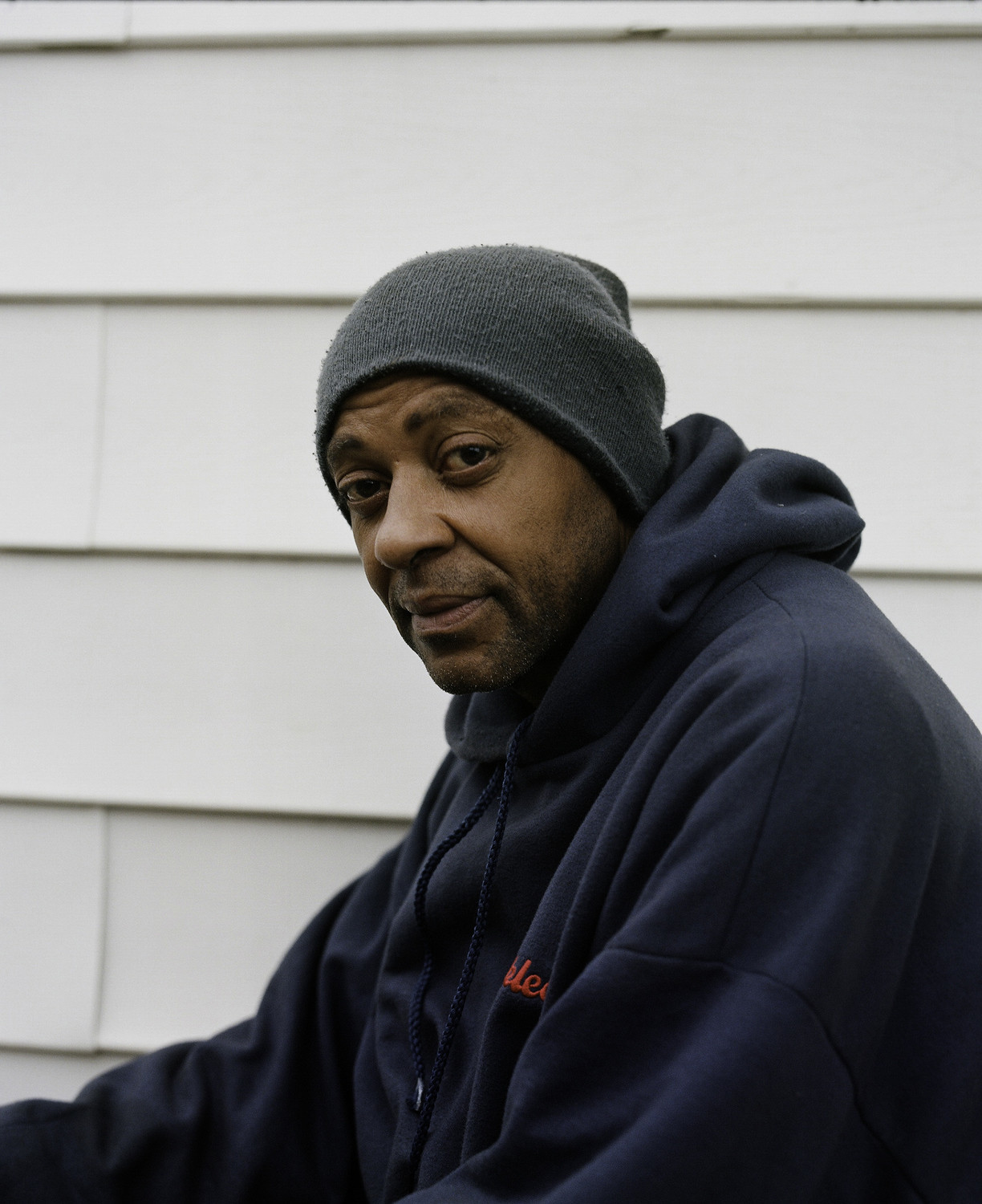 Don’t just inspire me, show me. The United States is weaker than it’s ever been. It’s kind of spooky. We need a president who will be tougher. 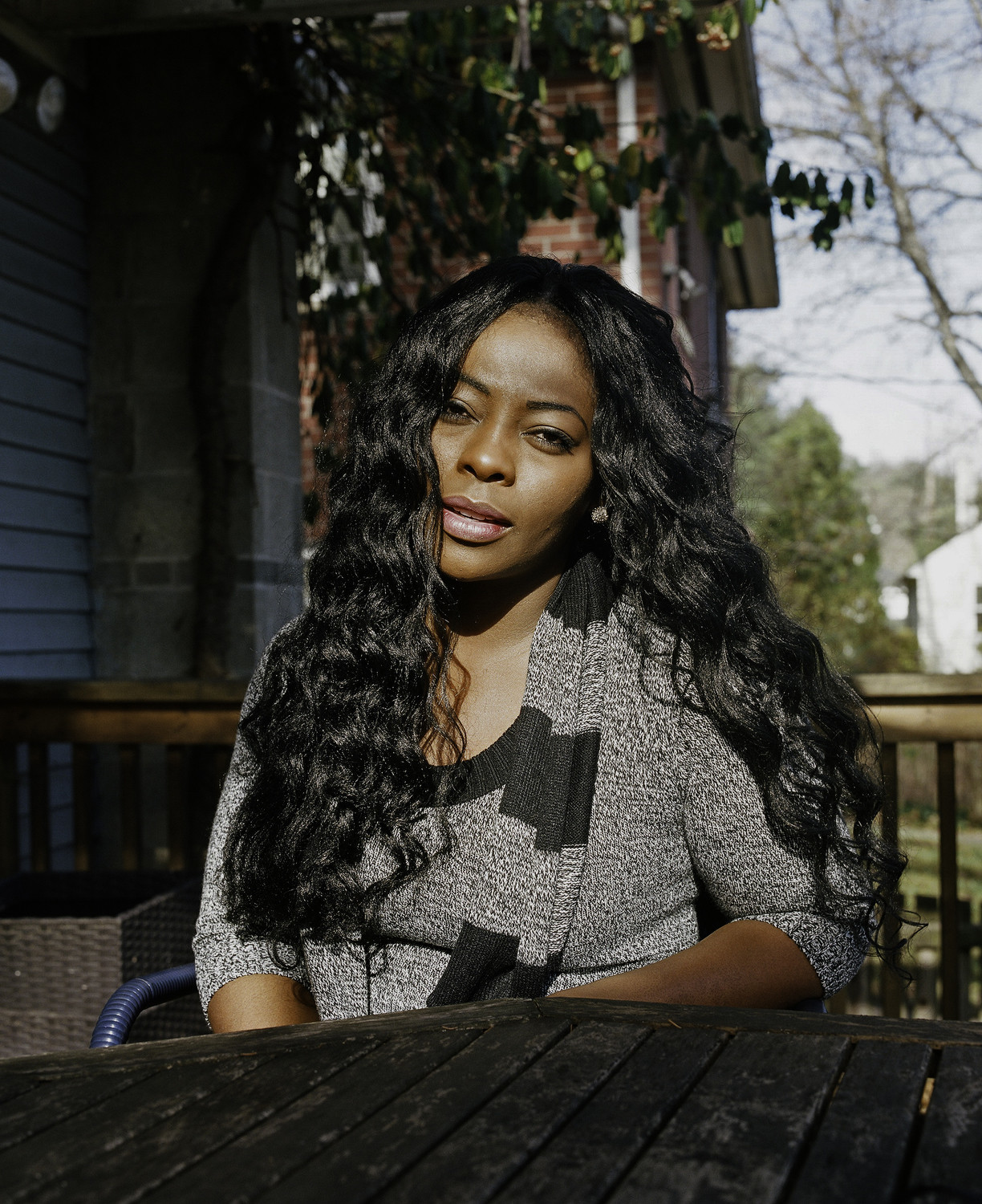 I want a leader who will make a commitment to not fuel hate. The race relations in this country are just getting so out of hand. It makes me really sad because I have a kid and he’s going to grow up with all of that stuff. I’m kind of hopeless, I guess. 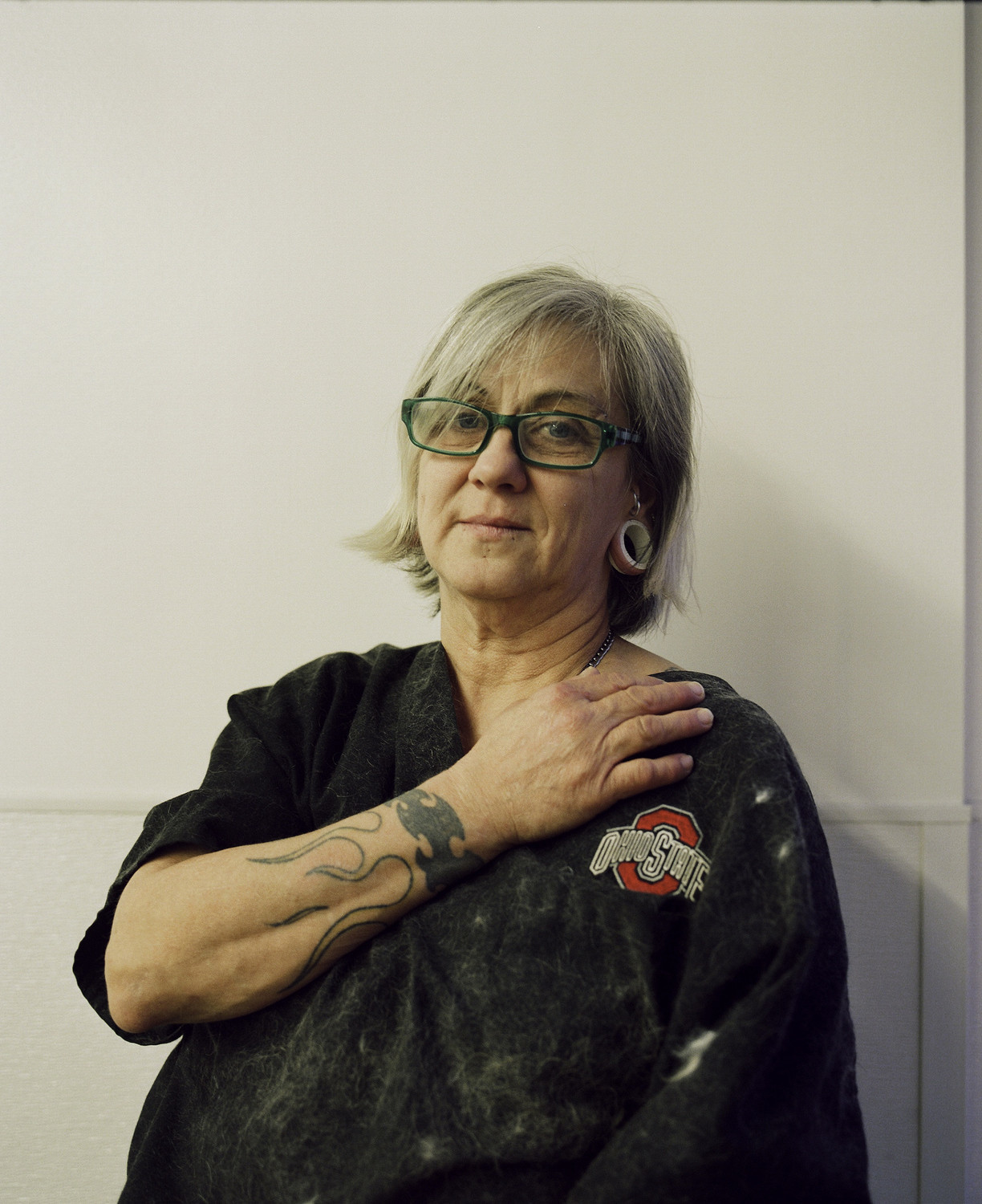 I just want some common sense. Fairness, rationality and more focus on the middle class. A strong leader is sometimes knowing when not to step in. Be hesitant. Don’t be so anxious. Be smart enough to not jump into every conflict. 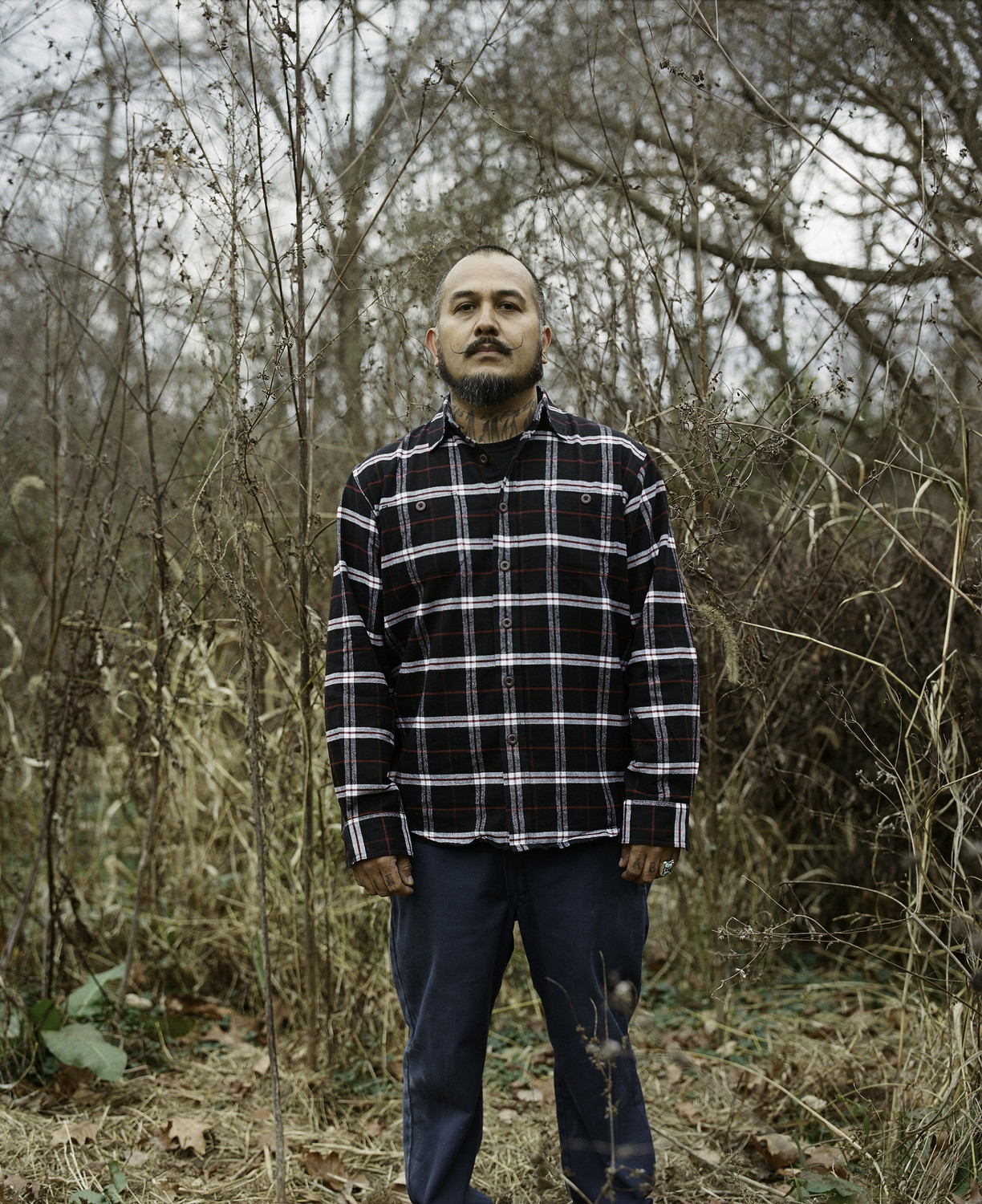 Our system is broken. It’s one thing to have the vision, but it’s another to actually implement it by working with Congress and our two parties. We need somebody who’s innovative.