Do you follow? These pets are viral sensations on social media 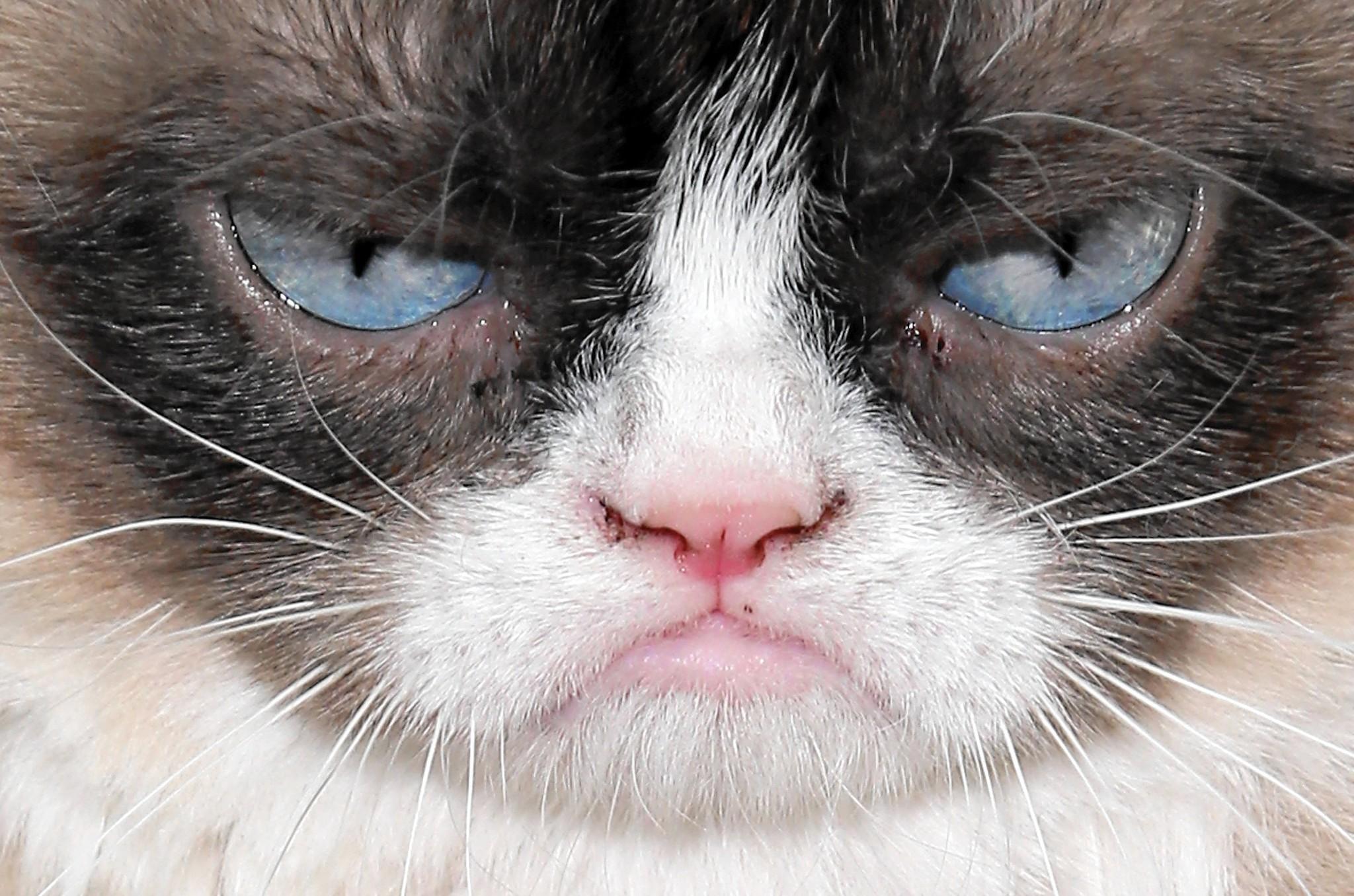 The world's come a long way since 1993, when the New Yorker published Peter Steiner's cartoon of two canines above the caption: "On the Internet, nobody knows you're a dog," making us laugh at the absurd notion of household pets on the World Wide Web. Now, almost two dozen years later, your dog — or cat or hedgehog or pot-bellied pig — is a nobody unless it's got an Instagram account, Twitter feed, Facebook page — or all three. Here's a look at some of the animal kingdom's current social media standouts.

2:47 p.m., June 20: An earlier version of this article used an incorrect time frame when referring to a 1993 New Yorker cartoon. The cartoon appeared nearly two dozen years ago, not a dozen years ago. 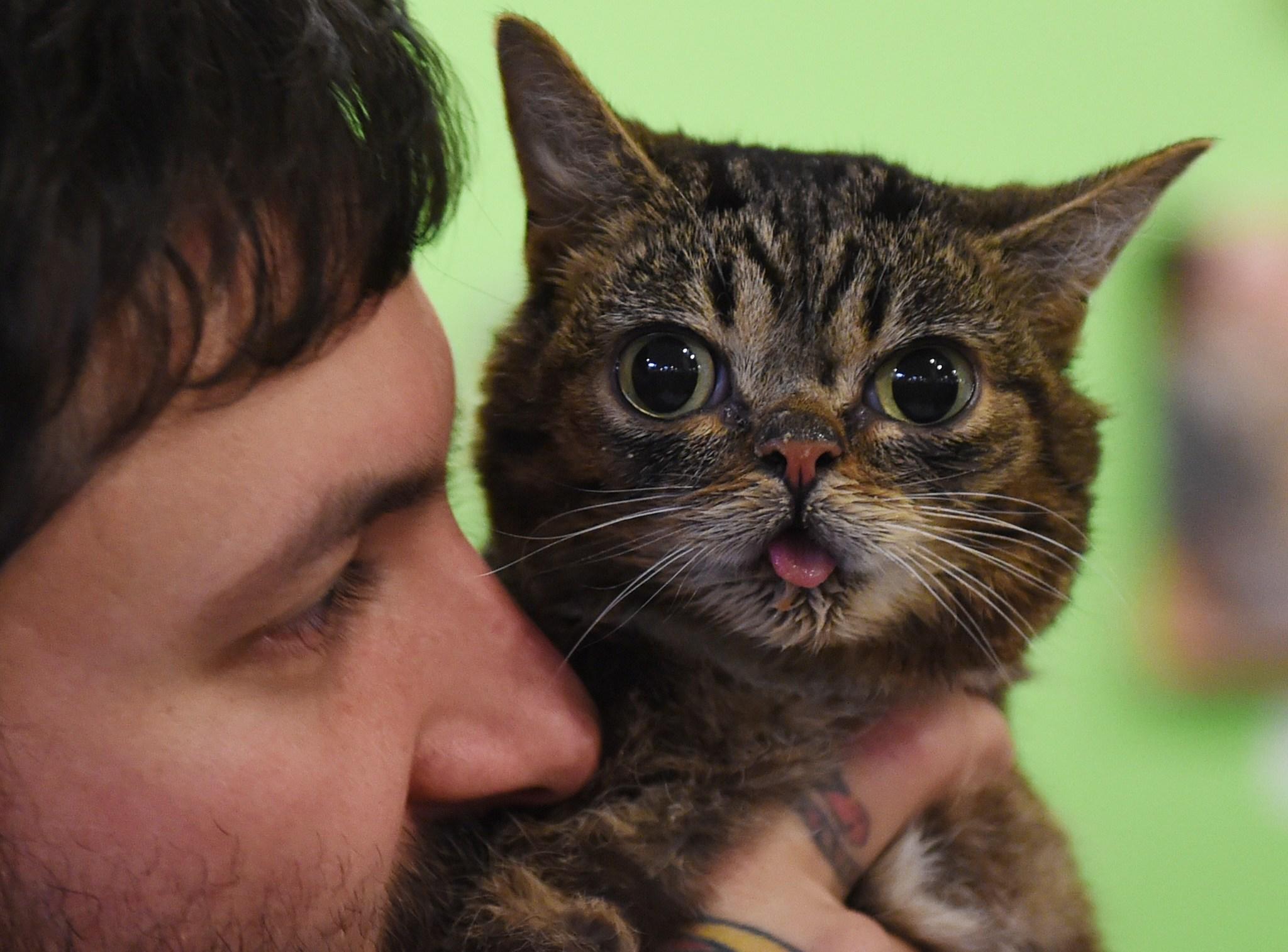 Share your photos: Show us your pets, and tell us how you "met"

When it comes to canines, Twitter's top dog is a 12-year-old Shih Tzu named Marnie with 99,300 followers, but @Kermit_Thedog (owned by YouTube personality Jenna Marbles) is a chew toy's toss away at 98,100.

On Facebook, it's Grumpy Cat that rules the kitty-cat club, with an official page clocking in at 7.62 million "likes" — or about 846, 667 for each of her nine lives.

Dog-wise, Boo the Pomeranian is Facebook's social media standout with a follower base of 17 million.

Among Instagram's most-followed pets are a Siamese-tabby mix named Nala with a cool 2 million and a dog named Maru, a Shiba Inu breed with 1.7 million on leash — though Marnie the Dog, already a Twitter star, is within fetching distance at 1.4 million

Proud to have long neck ¿¿¿¿ www.nalacat.com

We're not sure exactly what hedgehogs do when they're out in the wild, but on Instagram a super-cute one named Biddy keeps 652,000 followers entertained by wearing silly party hats and posing alongside a range of nearly as cute stuffed (and sometimes live) animals.

Photos: The scene at CatConLA

Share your photos: Show us your pets, and tell us how you "met"

Senior features writer Adam Tschorn writes about a range of style-centric pop-culture topics for the Los Angeles Times. Holding a B.A. in philosophy and an M.A. in journalism makes him well-qualified to look at something and ask: “Why?”