Deal: Solo travelers get a $1,500 break on this small-ship tour of Cuba

Cuba has been a super-hot destination since U.S.-Cuba relations started to thaw earlier this year. There are many ways for Americans to visit. International Expeditions offers sailing tours of the island nation and now is waiving extra fees for solo travelers. 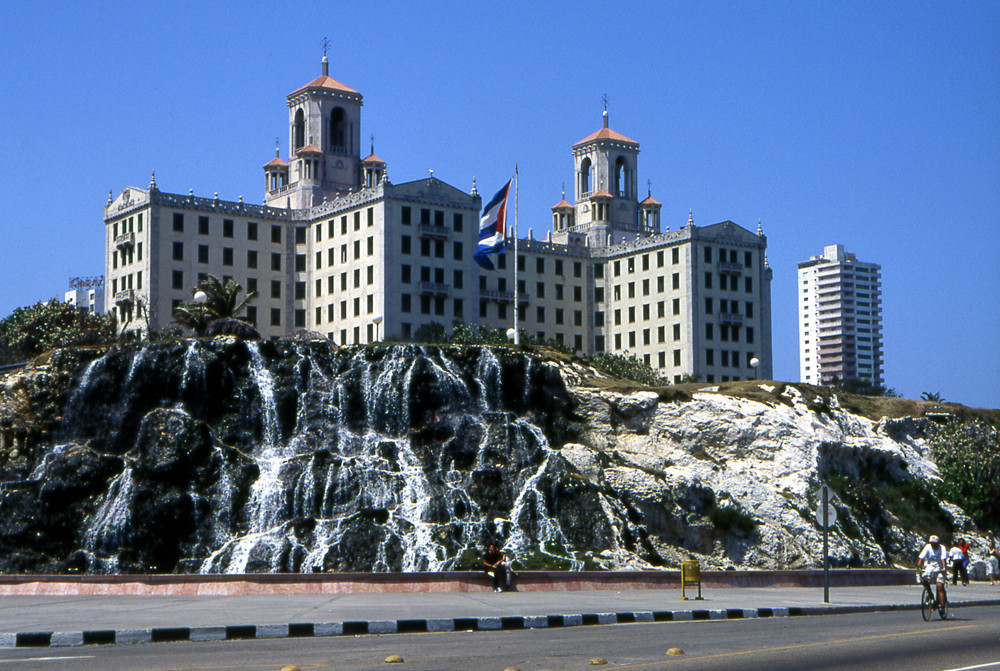 Cuba Voyage takes 46 to 48 passengers aboard small ships from Cienfuegos to Havana. It’s an opportunity to see more of the island and learn about things such as the county’s medical system by stopping at a clinic in Cayo Largo, as well as the orchids and wildlife in Guanahacabibes National Park.

The price for all travelers -- solo or double occupancy -- start at $4,899, plus a $395 port tax and $690 for charter flights between Miami and Cuba. The cost for solo travelers usually starts at $6,399, excluding tax and charter airfare.

Single supplements are waived for Cuba cruises from 2015 to 2017. There’s no deadline for booking this tour, but the discount is based on availability. Sailings are scheduled in January, March, April and December. 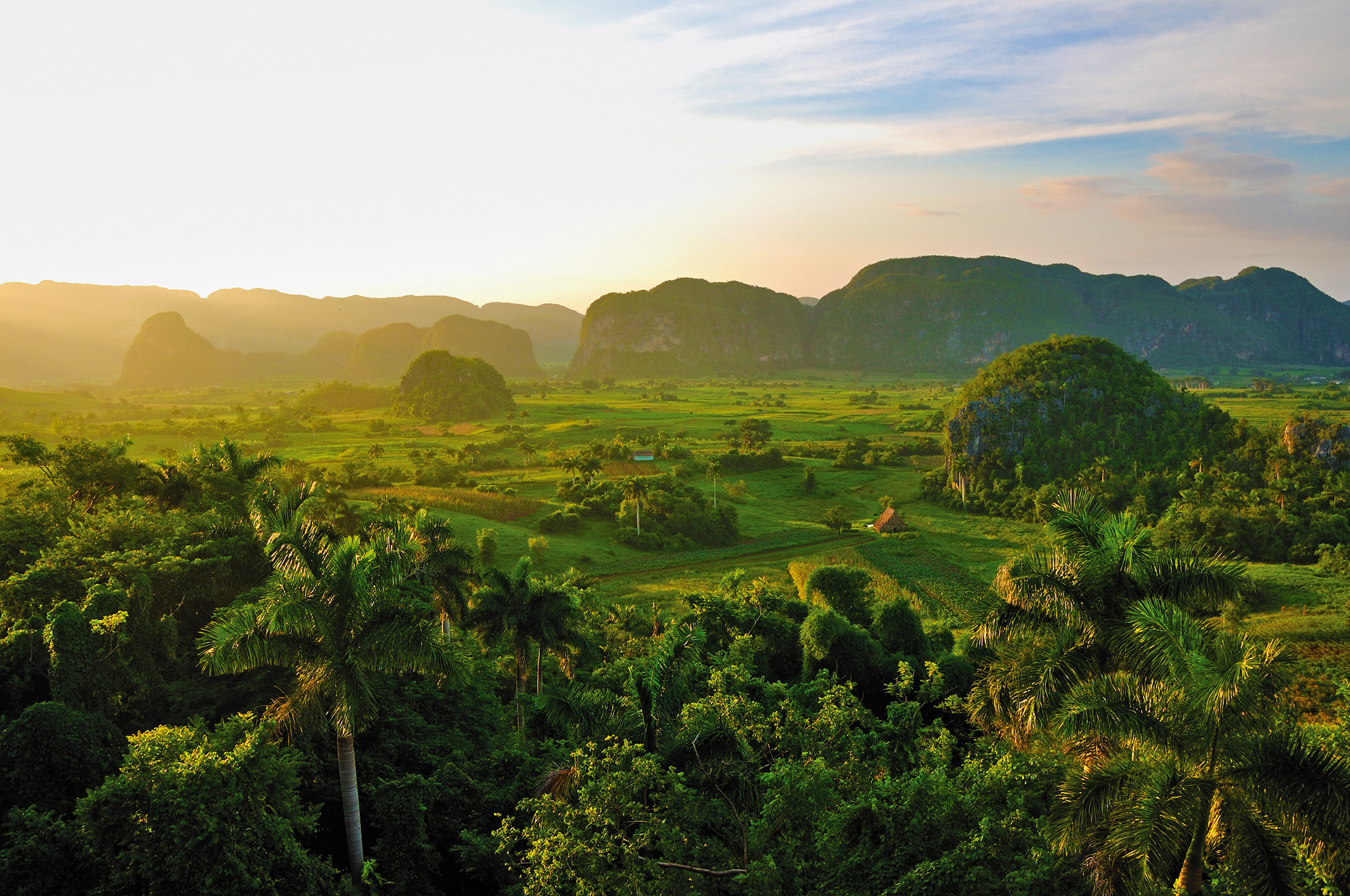 Cuba Voyage passengers arrive in Miami and then head to Santa Clara or Cienfuegos to begin the tour. Stops include Cienfuegos and Trinidad, both UNESCO World Heritage Sites, and the island of Cayo Largo.

After that, it’s on to Mar&iacutea La Gorda’s top nature preserve and then to Havana, Vi&ntildeales and Soroa. The tour price includes meals and transportation; domestic flights to and from Miami are extra.

Note that Americans still have to qualify for travel to Cuba in one of a dozen visa categories. This trip is a people-to-people tour, one of the allowable reasons for U.S. citizens to visit Cuba.

What’s the most popular workout in the world?