If your bucket list needs some puffing up, check out this new collection of 500 must-see places from Lonely Planet.

The Temples of Angkor in Cambodia came in first on the mega-list voted on by the travel guide company's staff writers and editors. It was a "landslide" choice, a Lonely Planet statement says.

Destinations are revealed in the new guide book "Ultimate Travel: 500 Best Places on the Planet ... Ranked." 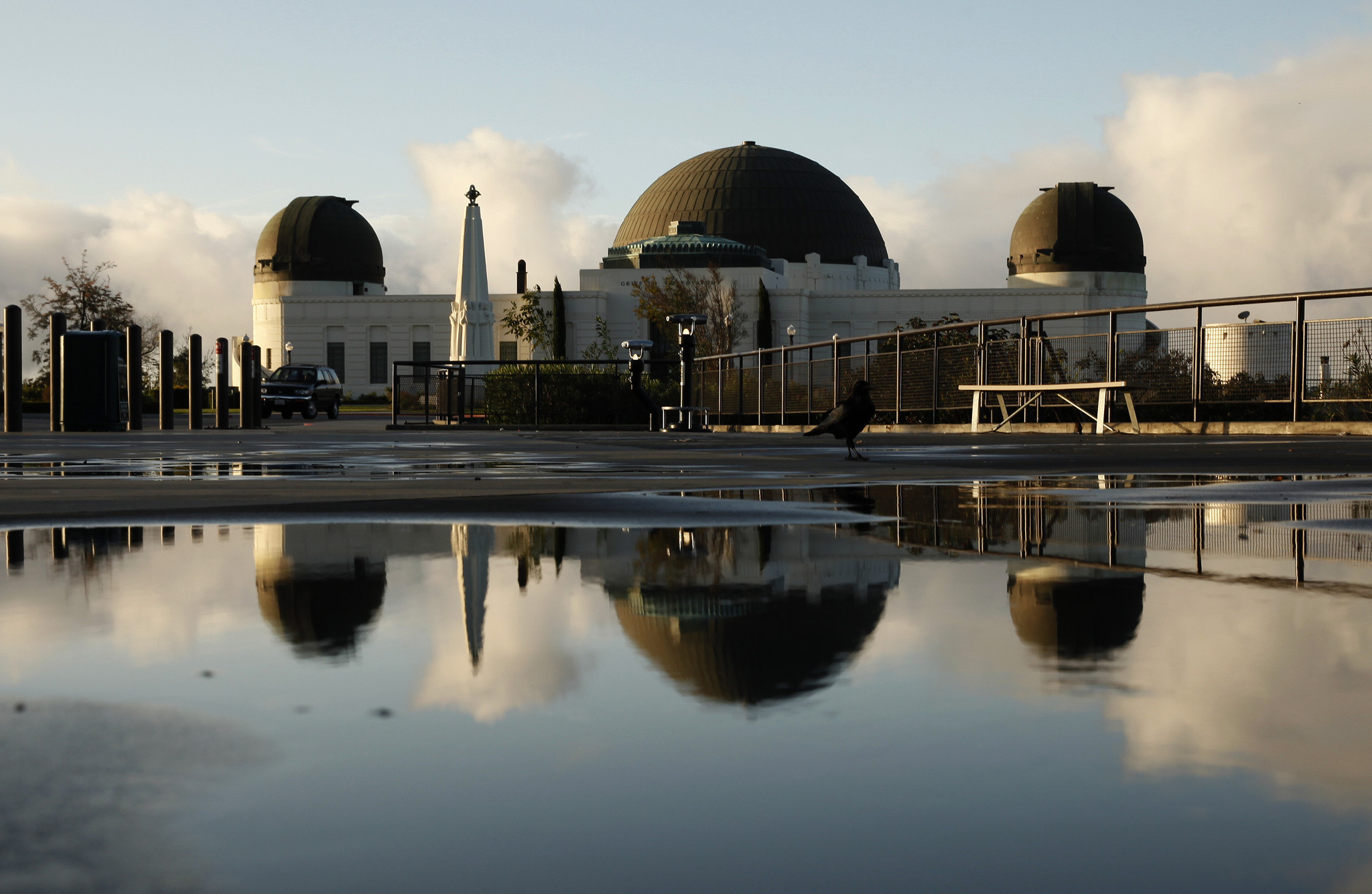 Start your check list in Los Angeles by visiting the city's very own Griffith Observatory in Griffith Park, which ranked 466th. It is the only L.A. landmark to make the big 500 (sorry, Hollywood sign). 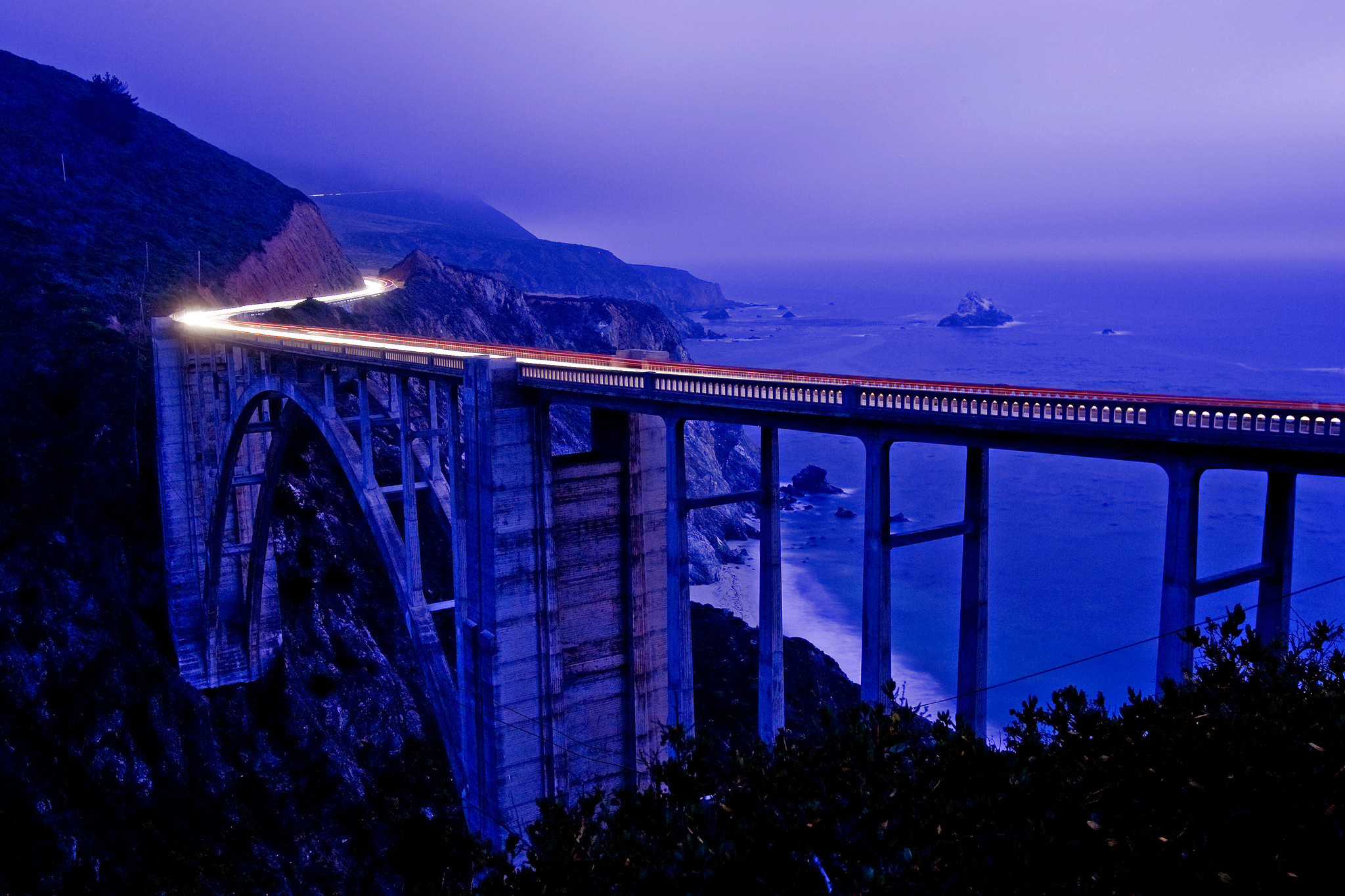 A road trip to the other six California locations that made the list would take you to Yosemite National Park (21), Redwood National Park (77), Big Sur (97), the Golden Gate Bridge (101), Alcatraz (228) and Death Valley National Park (278).

The California destinations are among 27 in the U.S., including the Grand Canyon (6) and Yellowstone (61) national parks.

If your travels take you farther afield, here are the rest of the top 10. 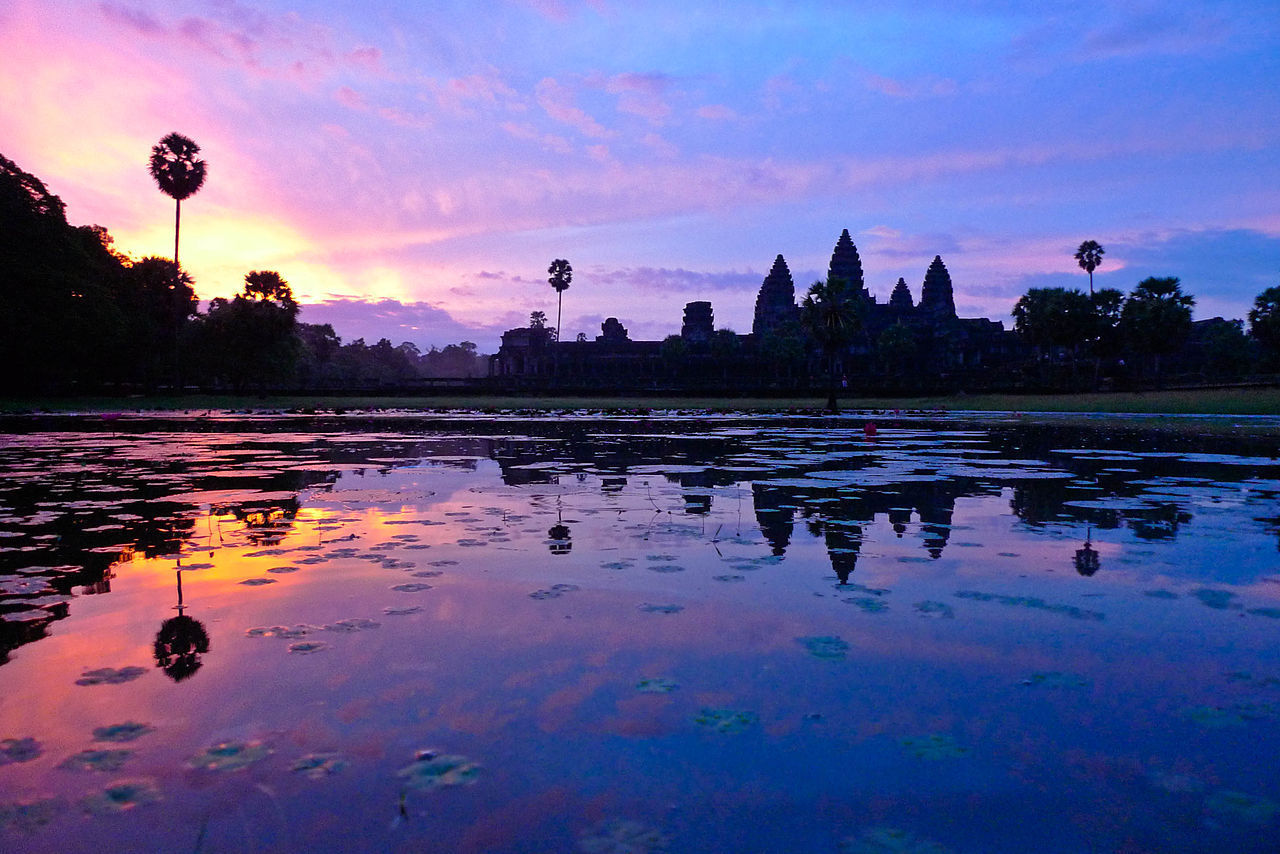 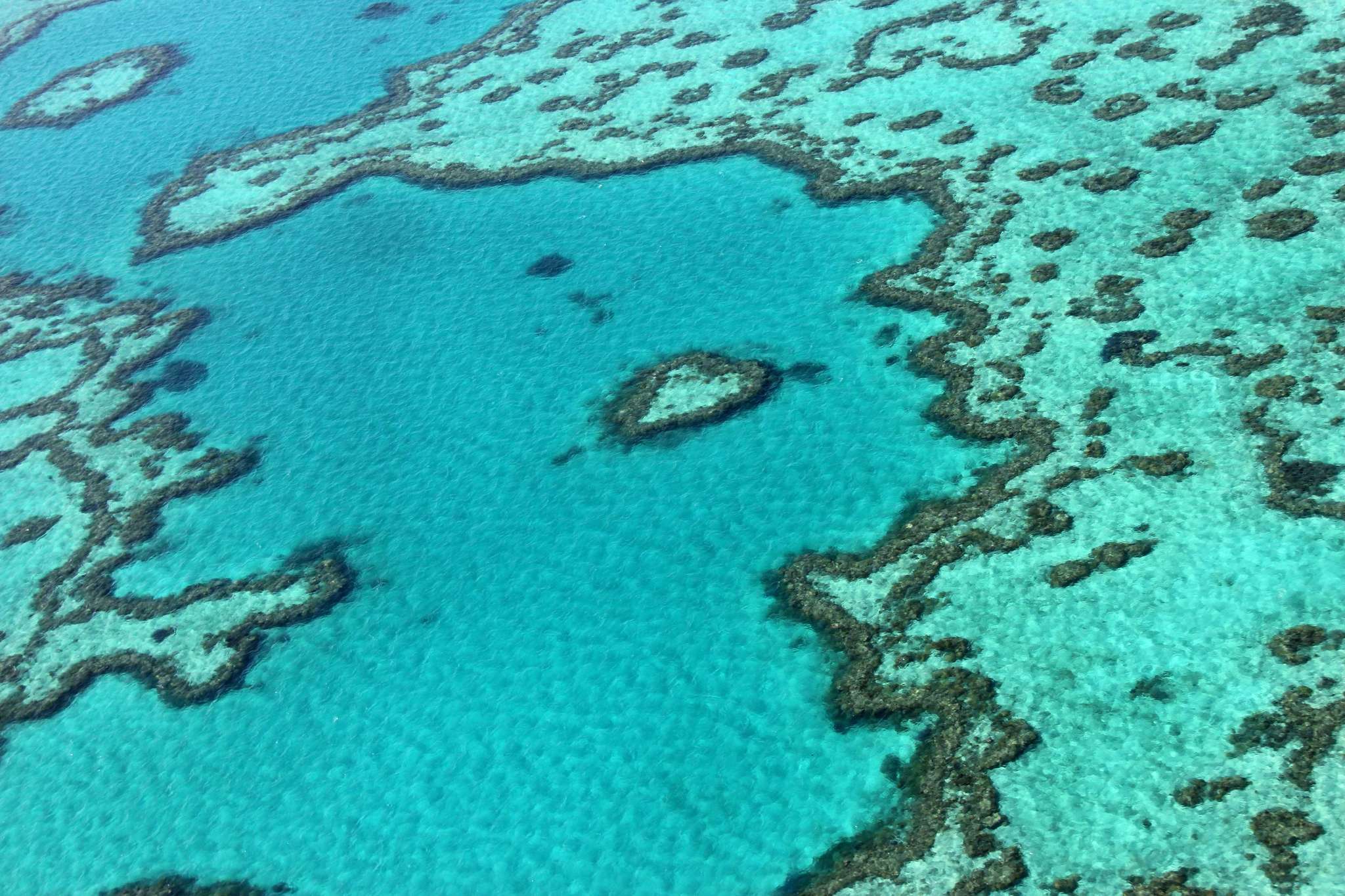 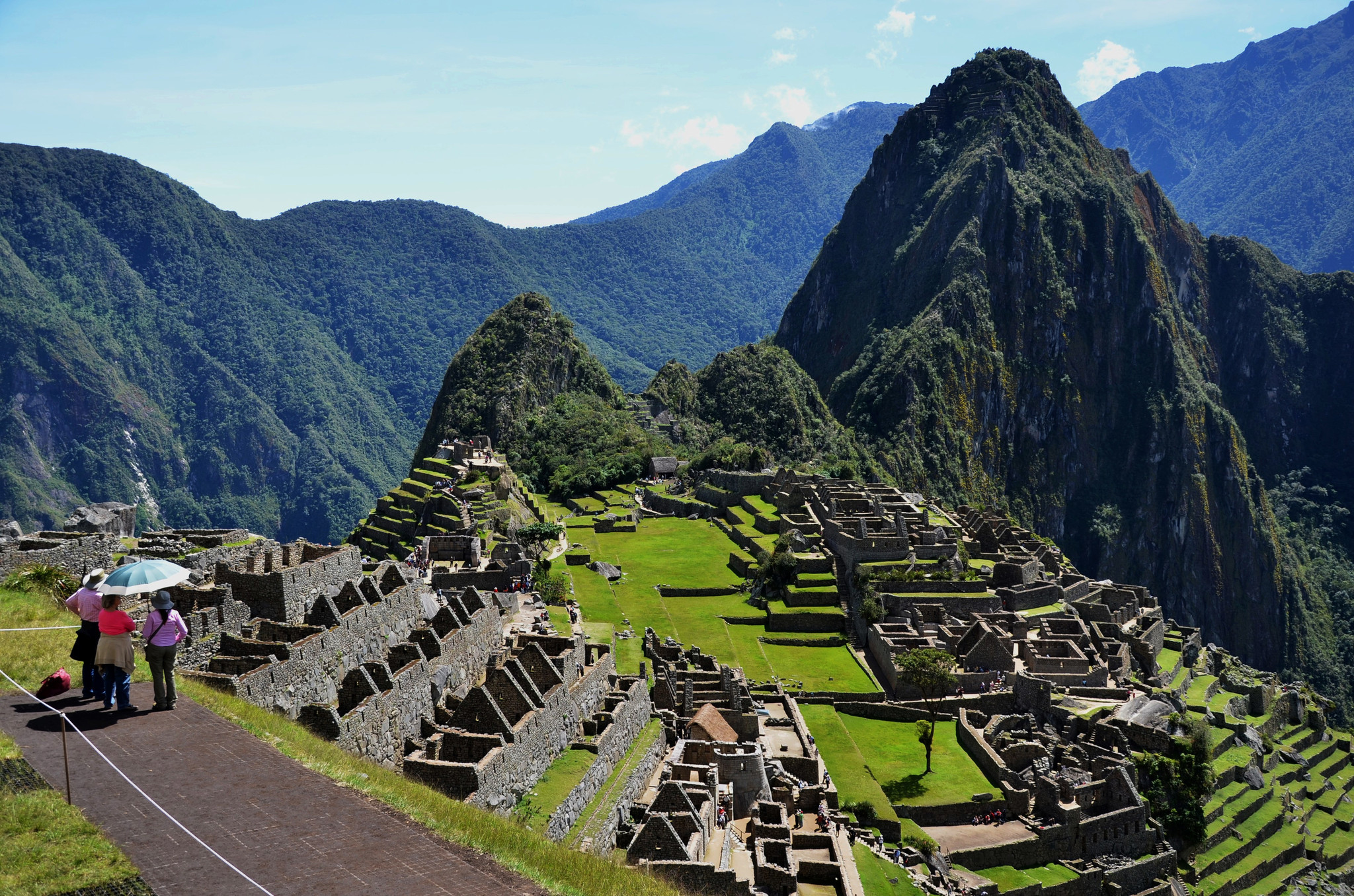 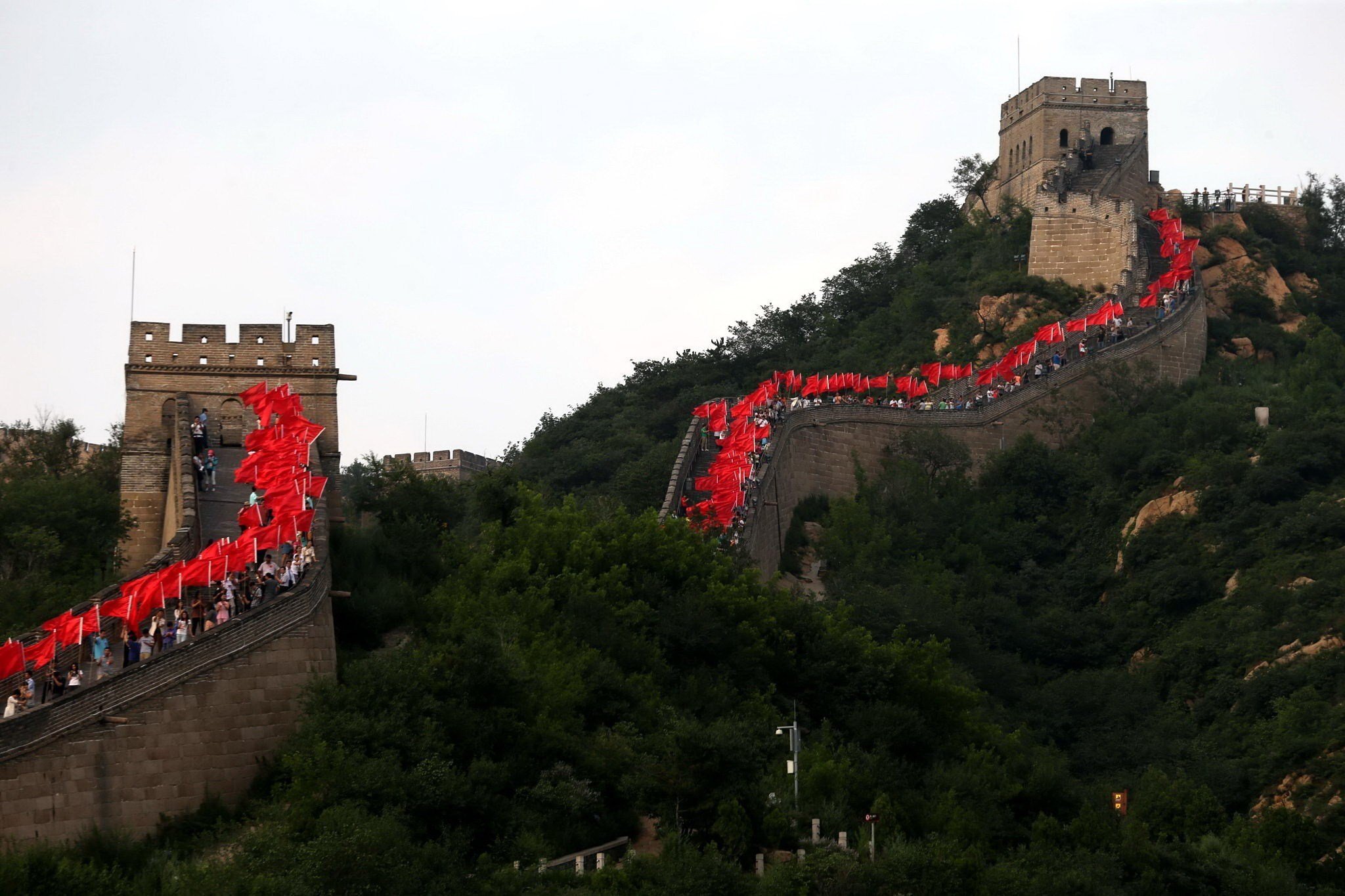 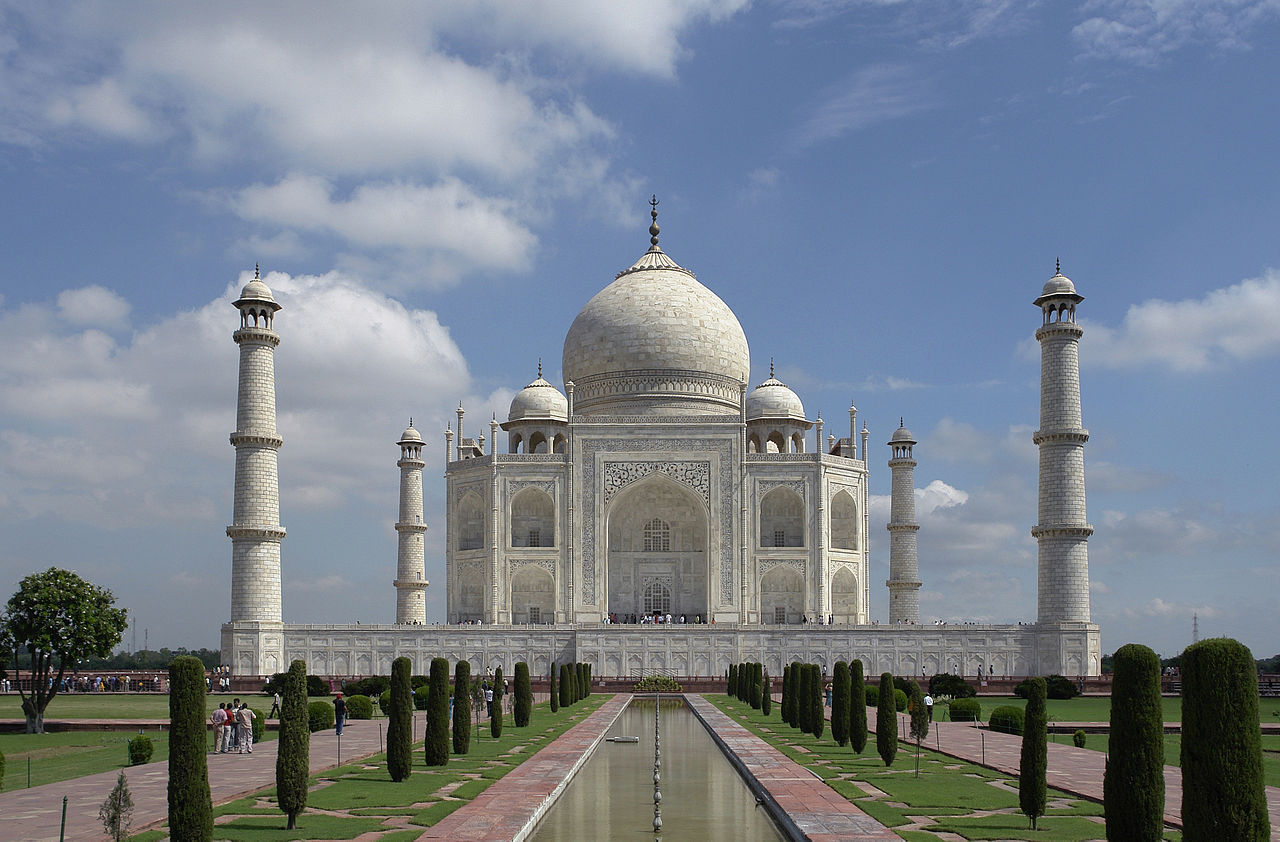 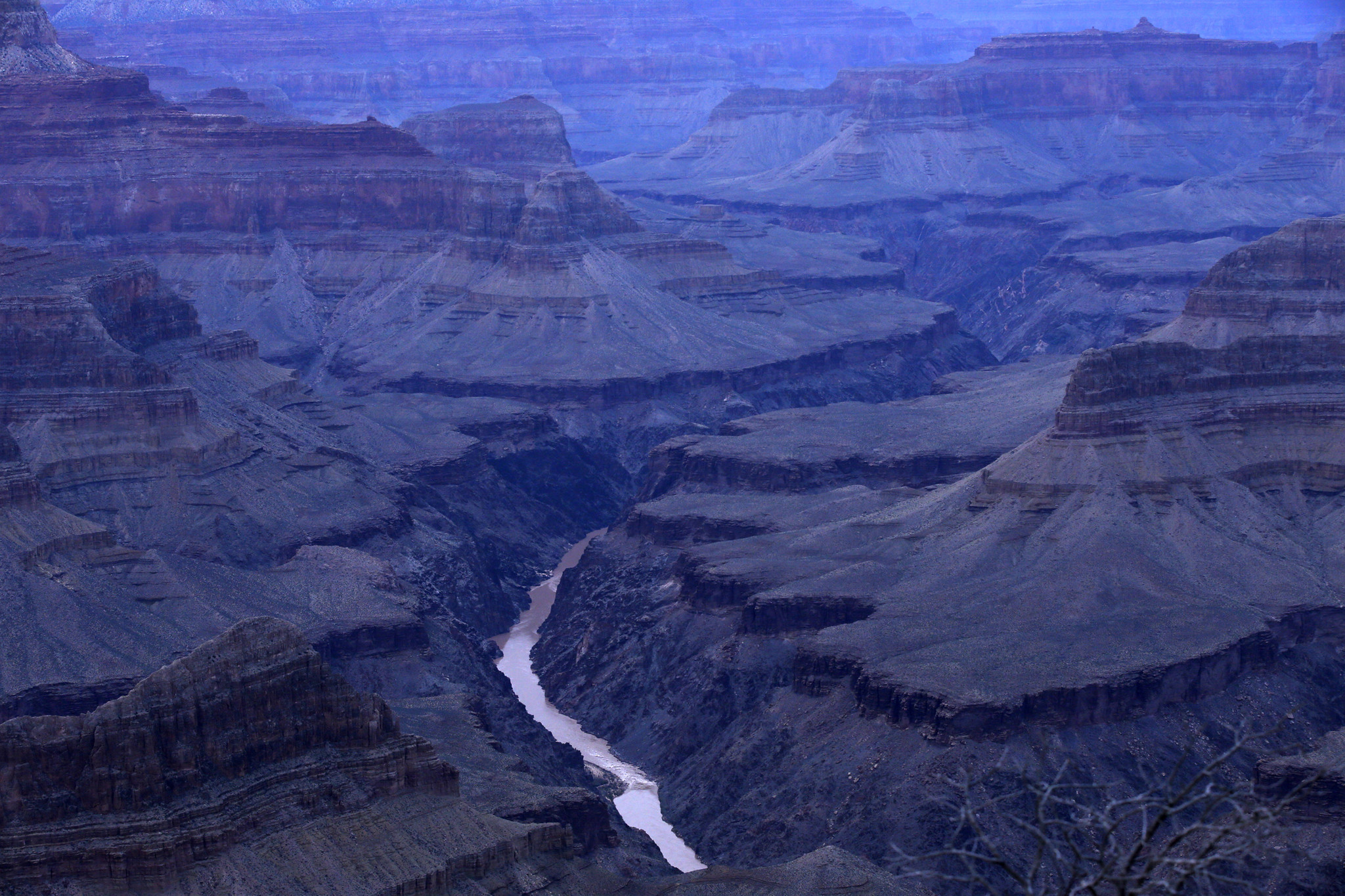 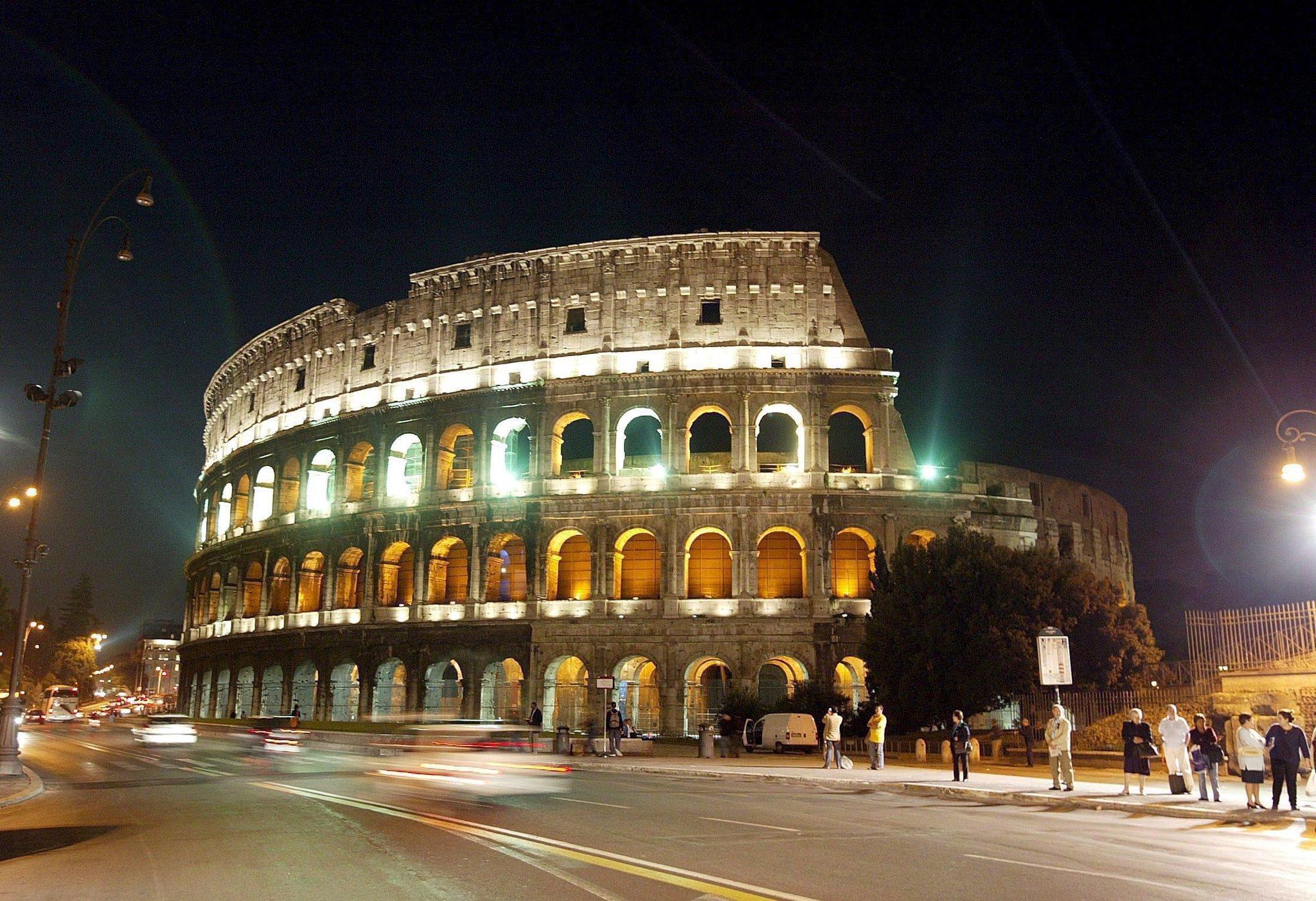 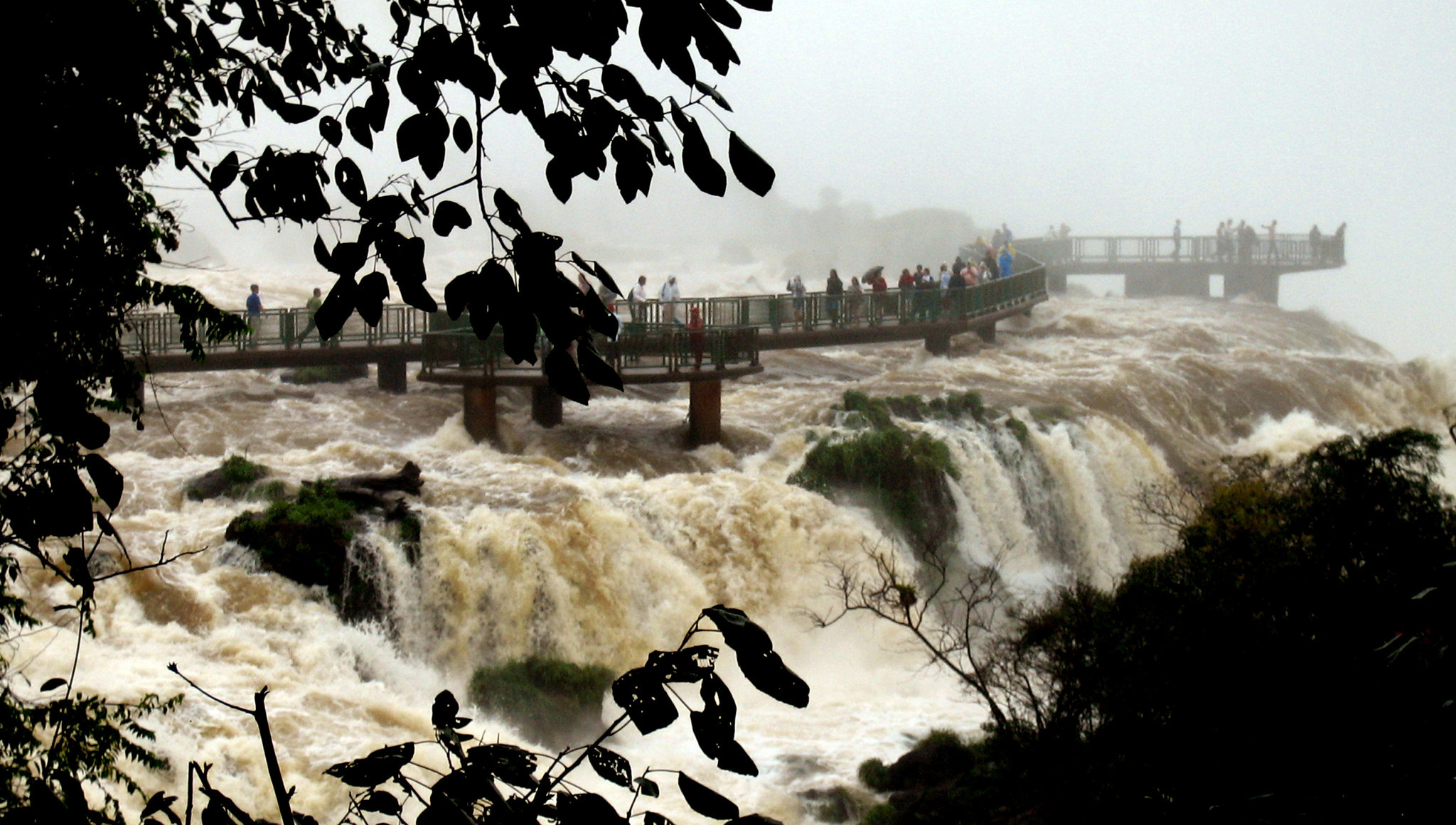 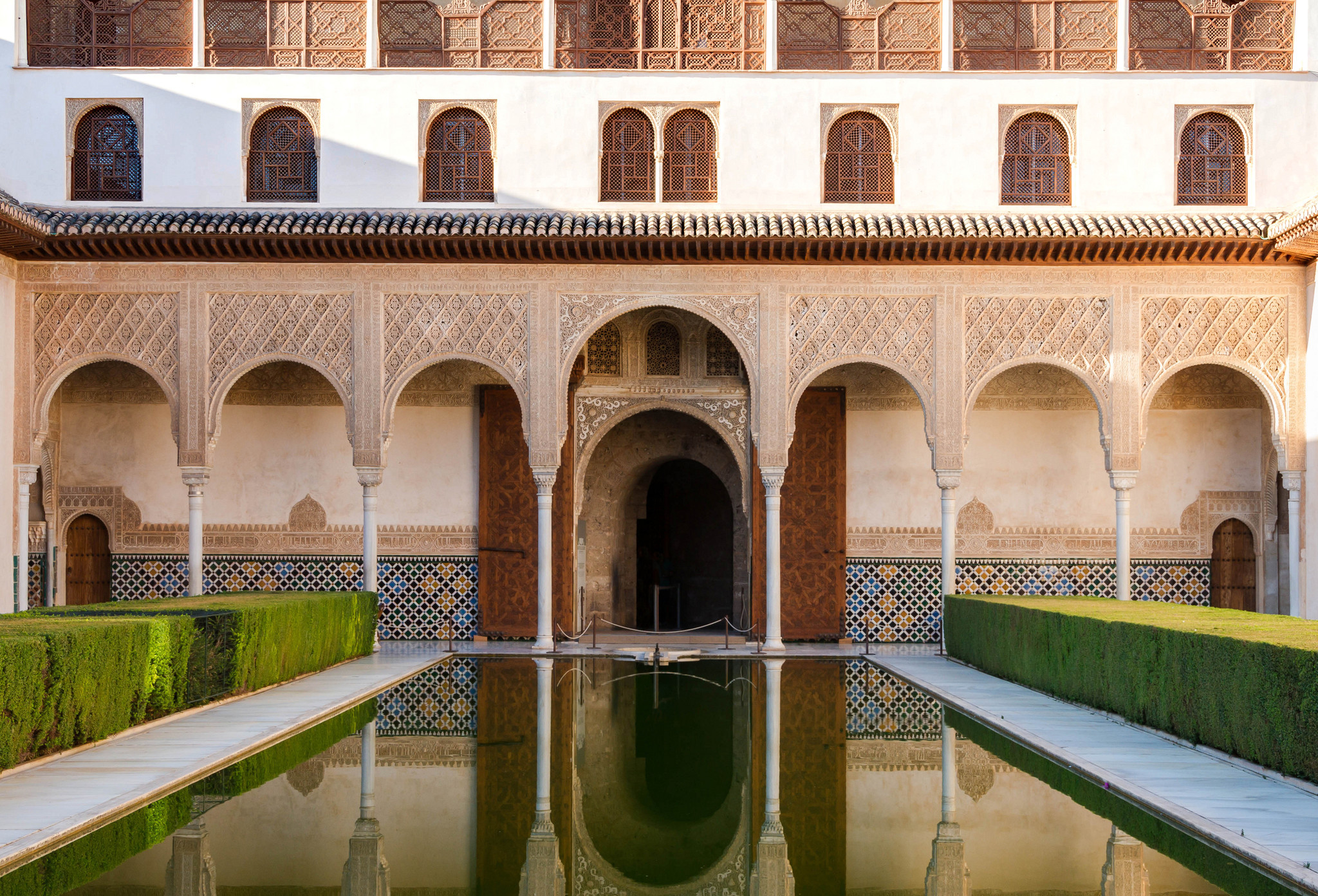 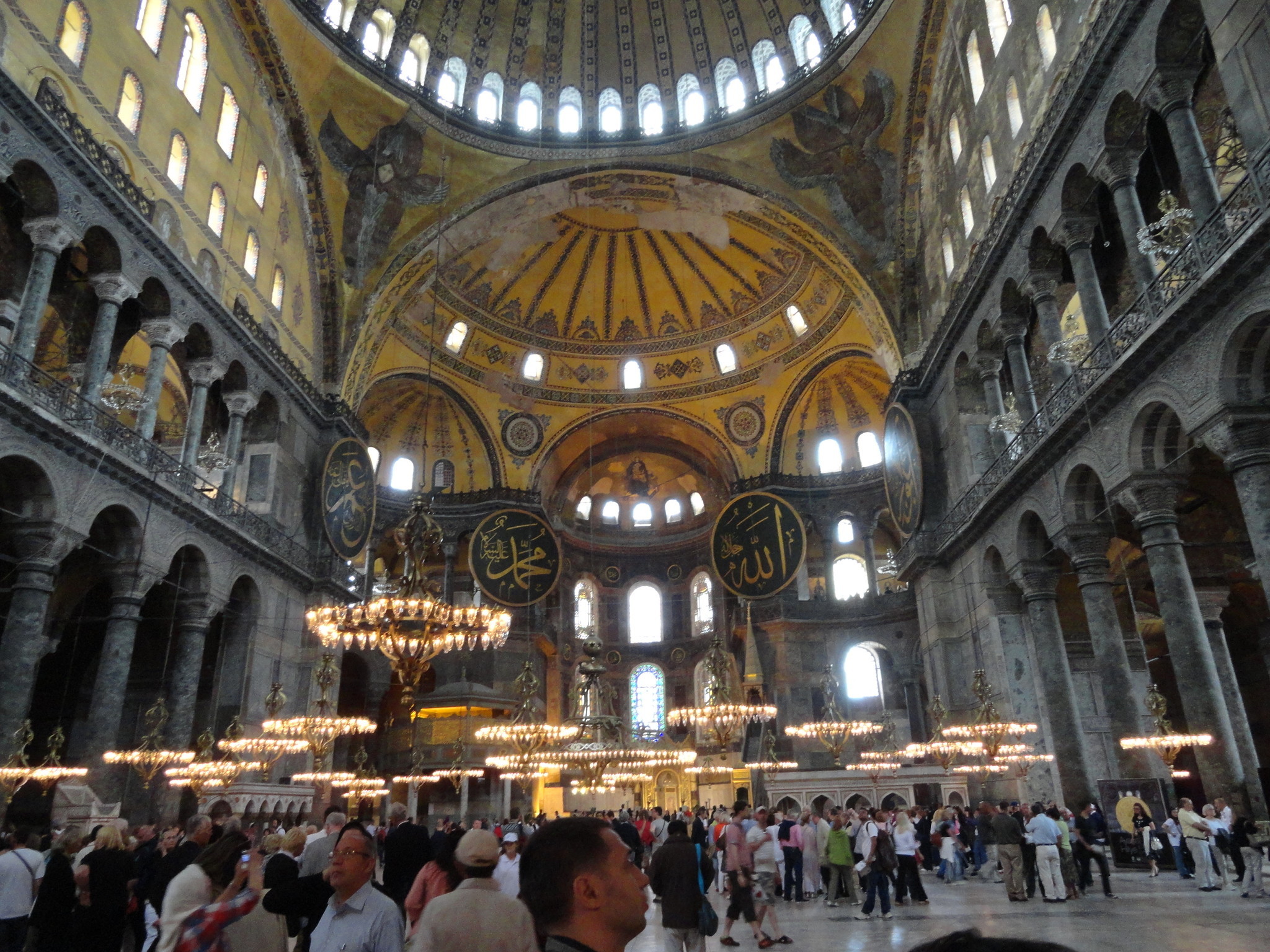 A hardcover "Ultimate Travel" is set to come out Oct. 6 and costs $24.99. Check out the book -- and a free download of five destinations -- at Lonely Planet's website.

Here's where to find the best pizza in the U.S.

For the friendliest places on the planet, think Honolulu or Amsterdam -- but not L.A.?

Disney celebrates its 60th, but an Orlando venue has swiped its theme park crown