Fourth-graders may now be able to call the shots on the next family vacation. They're the ones being given a free pass for an entire year to visit national parks and other federal lands that charge fees. 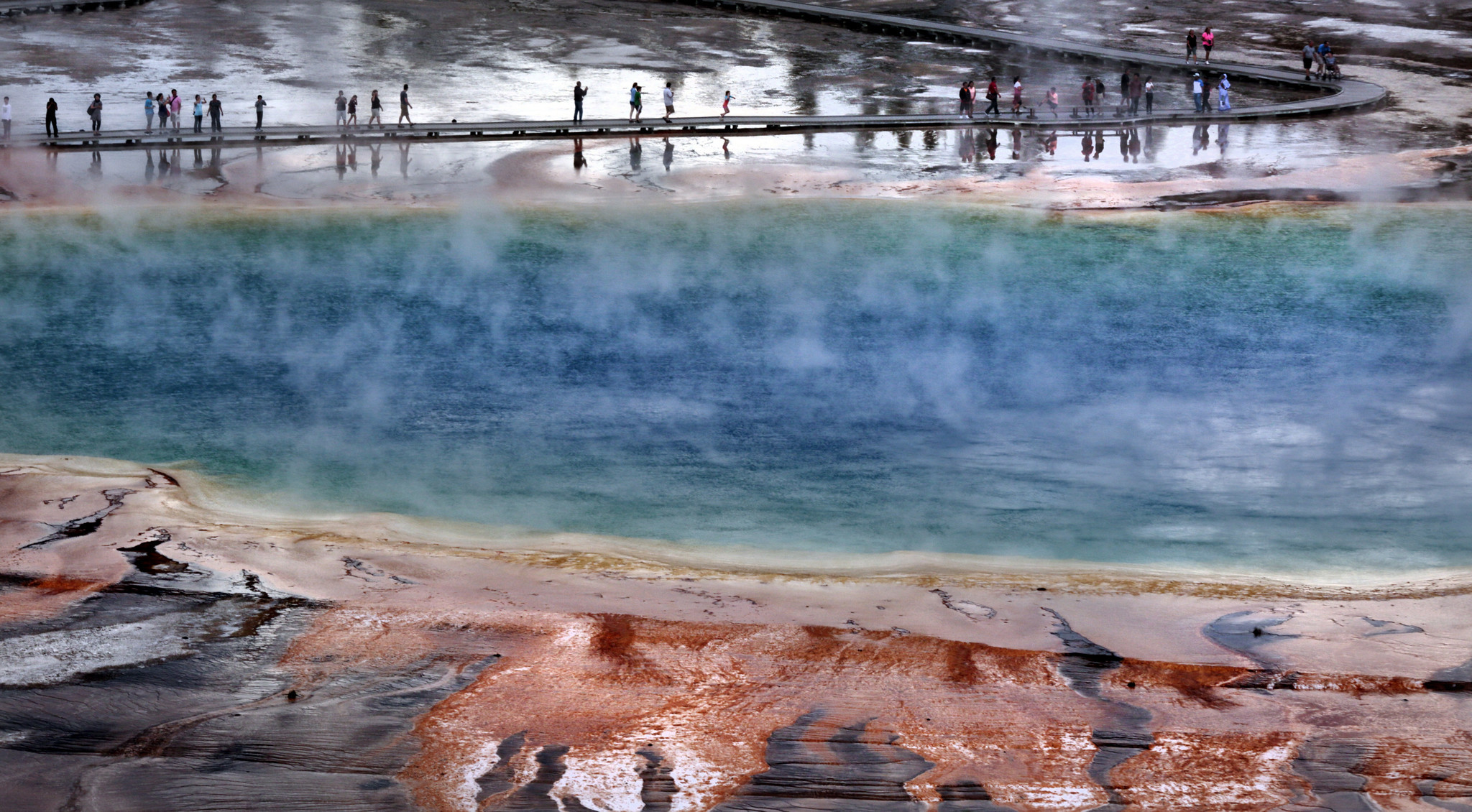 Every Kid in a Park was announced by the White House and went into effect Tuesday. The idea, of course, is to get more youngsters and their families onto the millions of acres of federal parkland across the country.

Here's how it works: Children play an online interactive "game" in which they're asked to imagine what park they would visit with their pass. Upon completion, they're allowed to download and print out the pass. 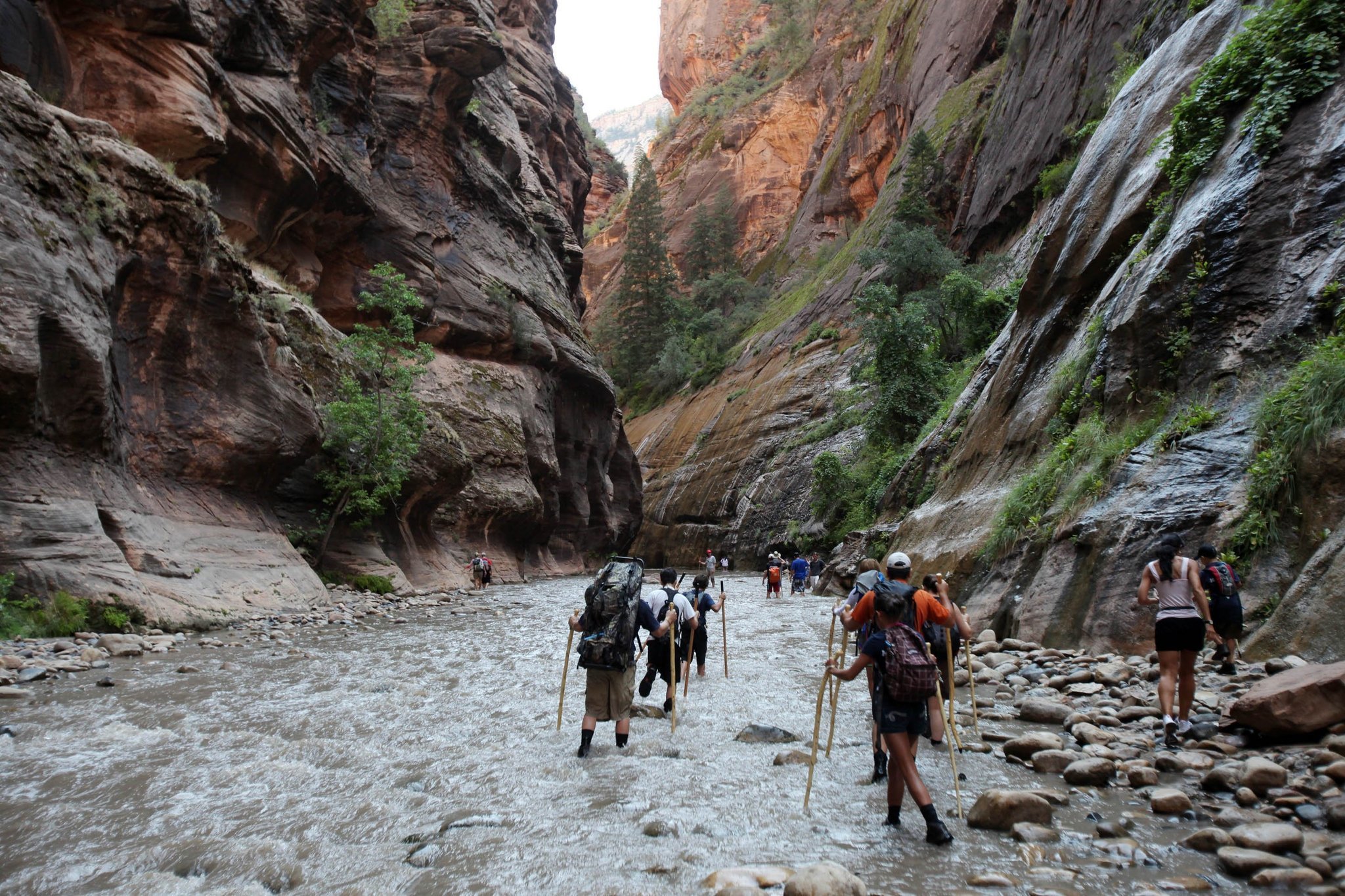 The pass is good through Aug. 31. There are no limits on the number of times you may visit a particular park or how many parks you visit. 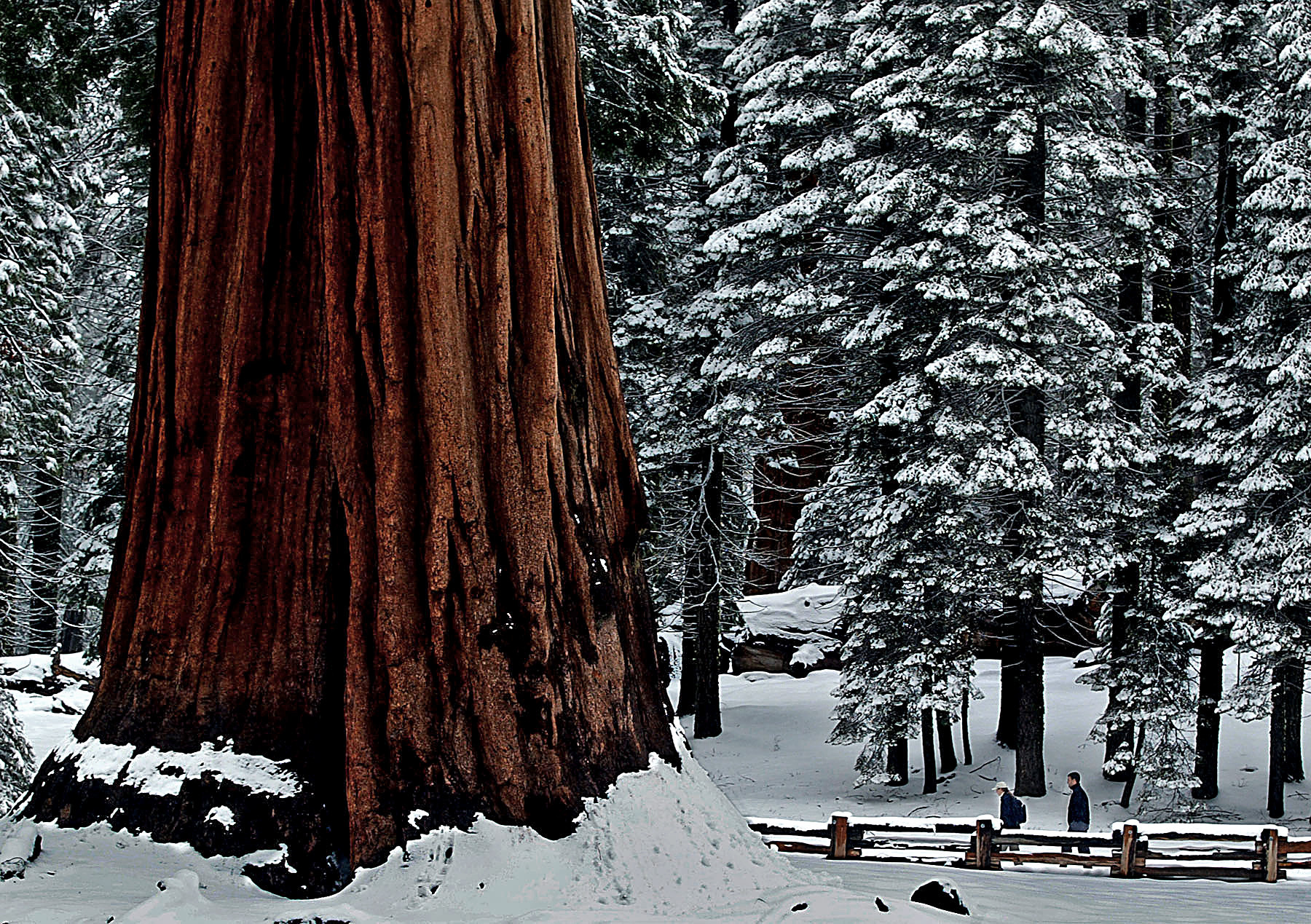 Families really can save a bundle with the pass (provided, of course, someone in the family is in fourth grade). It means, for example, they may visit Yosemite National Park as many times as they like without paying the $30 entrance fee. Ditto for the $20 fee to enter Joshua Tree National Park 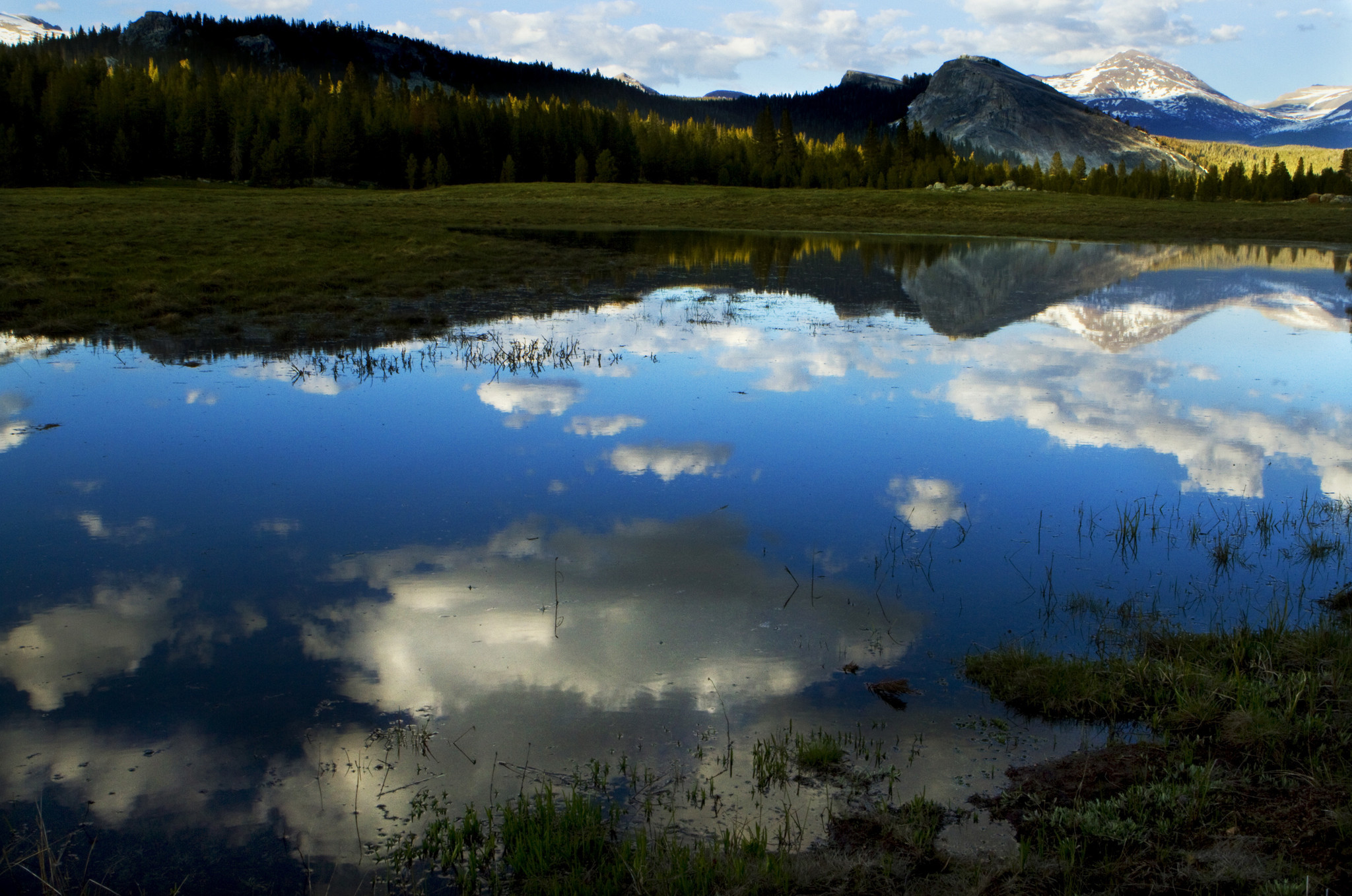 There are some nice extras with this program too. For example, the National Parks Foundation, which supports the program by offering transportation grants for under-served areas, asks kids to take an online pledge to the program.

In return, they may download different park guides, including "Parks for Play: 35 National Park Adventures for Kids of All Ages."

Every Kid in a Park was rolled out to mark the beginning of the National Park Service's centennial year in 2016. 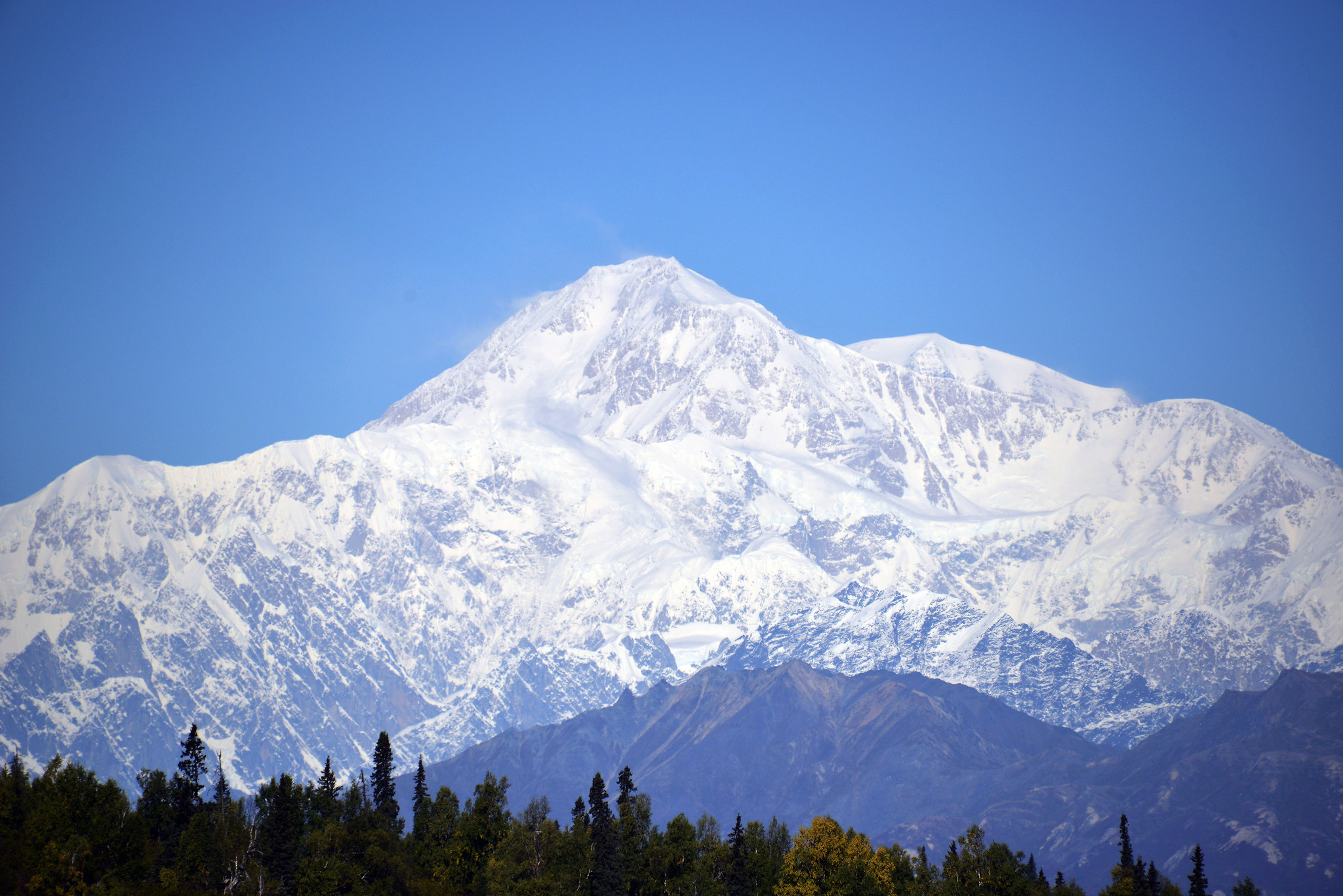 Go to Every Kid in a Park for the free pass, and the National Park Foundation for free park guides.

Bucket list? Zzzz. But this list of 25 spots -- from caves to critters to Cuba -- crackles with energy
Five places (including Bakersfield!) where shark lovers can have a fantastic 'Schweekend'
Everything new is old again as cottages at Yosemite's Ahwahnee get a back-in-time redo
Travel