Bucket list? Zzzz. But this list of 25 spots -- from caves to critters to Cuba -- crackles with energy

You won't find India's Taj Mahal or San Francisco's Alcatraz on Smithsonian magazine's list of 25 top new places to travel in its September issue. It approaches destinations as a place to learn and experience rather than just snap a photo.

Smithsonian calls it a life list -- more about living than kicking the bucket. And it's geared toward the 21st century traveler. Four U.S. destinations make the list, and five sites don't even exist yet.

Here are the 25 that made the cut. 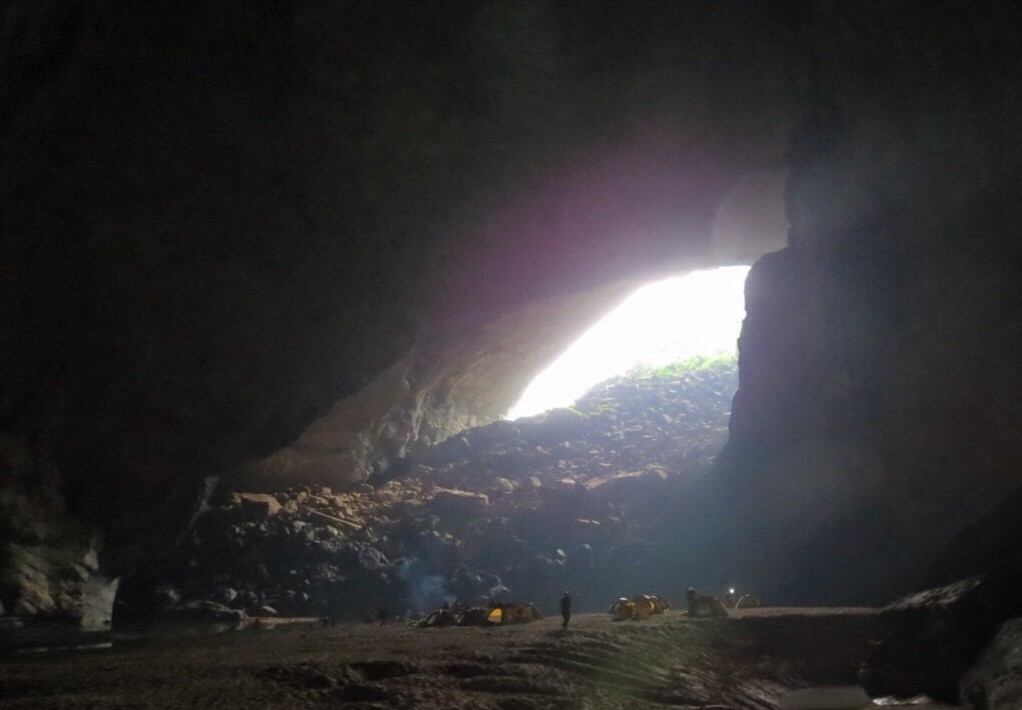 The cave, believed to be the largest in the world, has been open to tourists for the past two years. Its entrance was only discovered in 1991, was then lost and then rediscovered. A river runs through this massive cave whose chambers can be as much as 450 wide and 600 feet deep. It's about five miles long, so go with a guide. 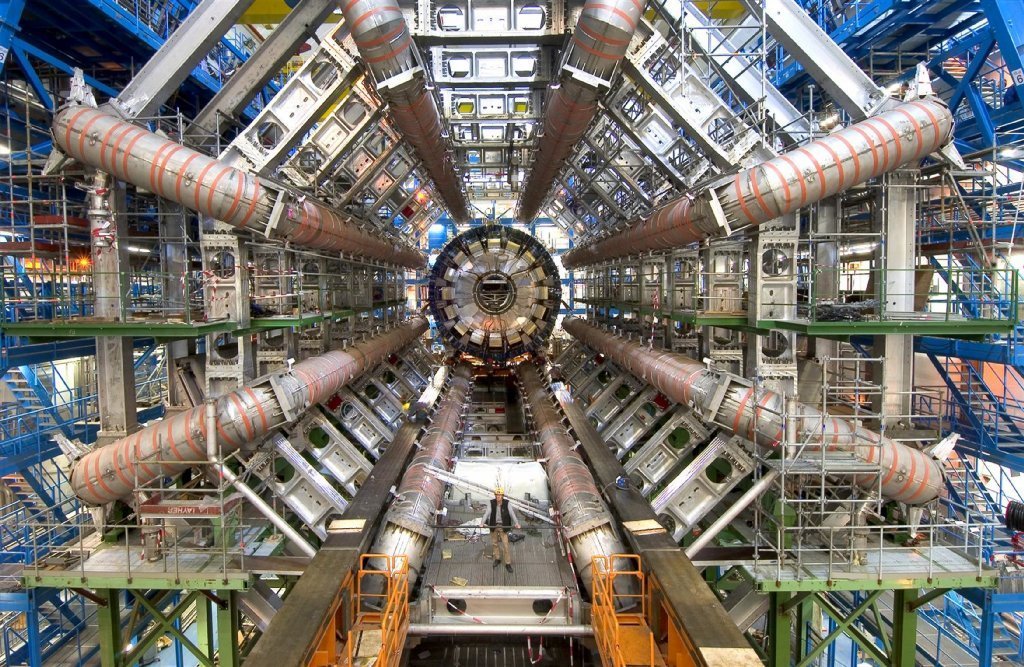 A calorimeter being installed at the large hadron collider at CERN. (CERN)

Its big claim to fame is being the place where experiments led to the discovery of the Higgs bosun or God particle. And if you don't get particle physics, brush up before you go. The center, known by its acronym for Conseil Europeen pour la Recherche Nucleaire (European Organization for Nuclear Research), only occasionally schedules open days for the public to visit. It's located in Meyrin, north of Geneva. 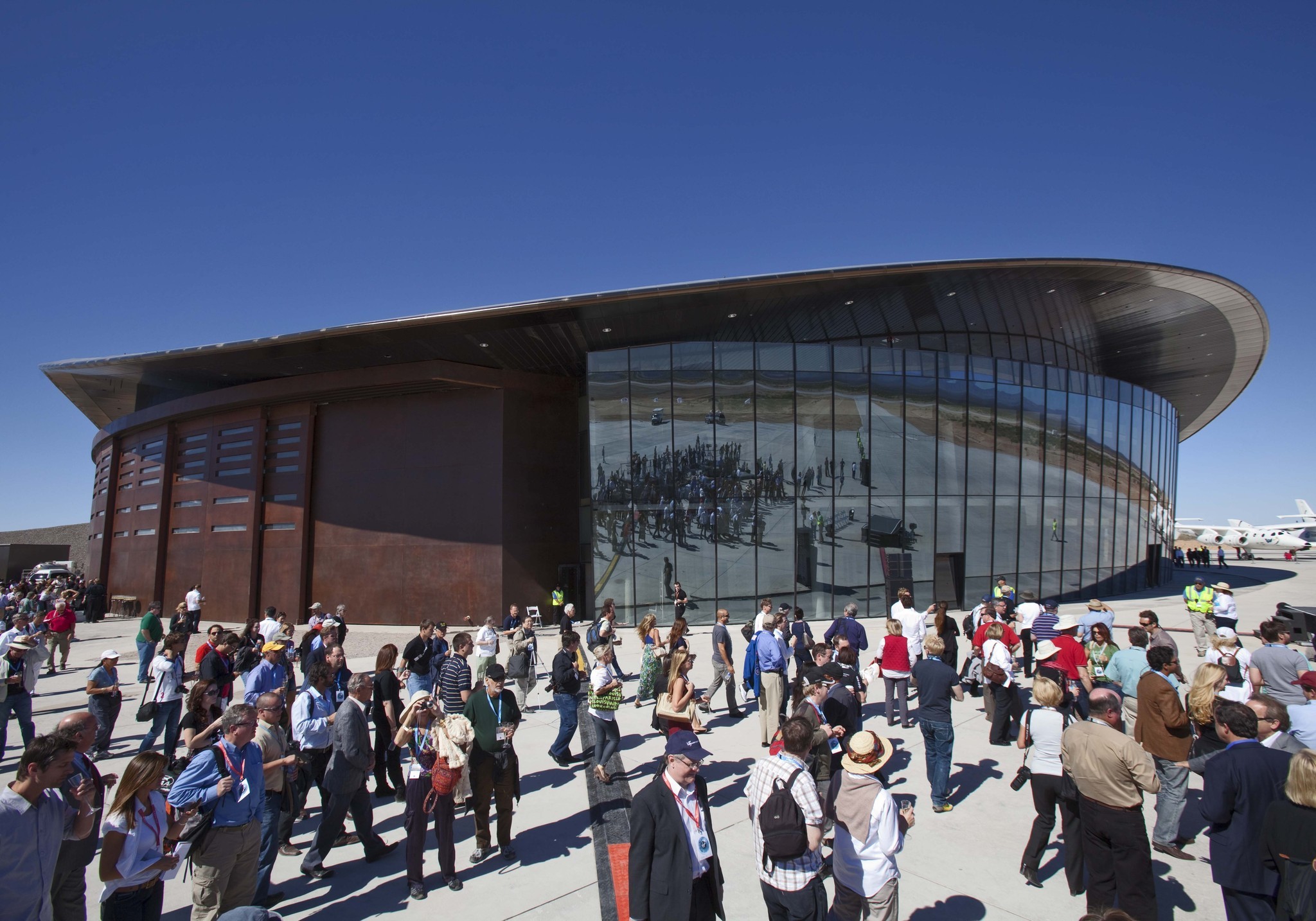 If you want to take a $250,000 commercial flight into outer space, this is probably where you'll take off and land -- with a little bit of weightlessness on your return. Richard Branson's Virgin Galactic space travel venture chugs on in Mojave, Calif., despite the setback of a fatal pilot crash last year. Spaceport offers daily tours at the site about 55 miles north of Las Cruces. 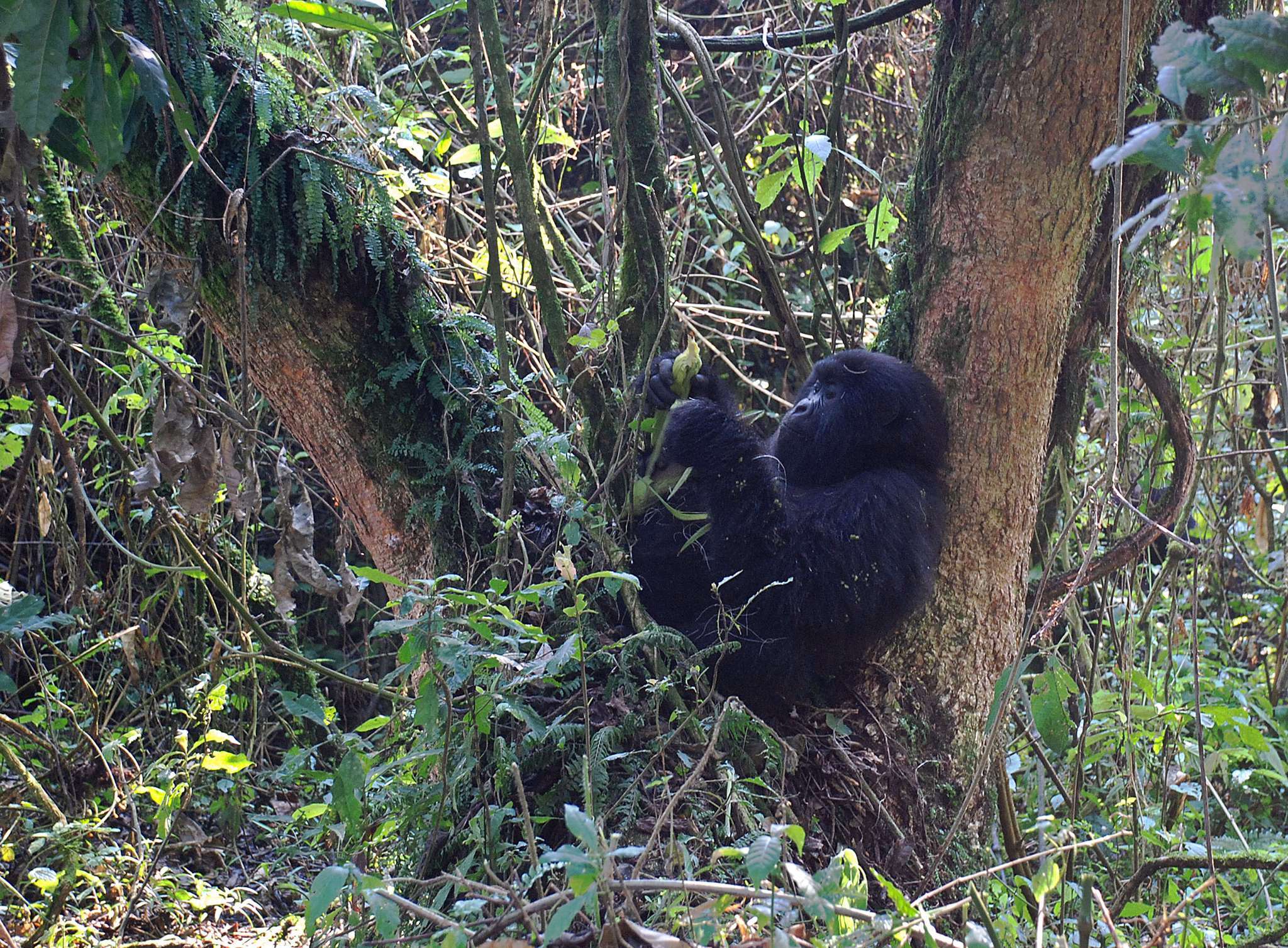 Travelers see the big animals close up on these treks in Congo and Rwanda. It's the close contact that makes this experience list-worthy. Smithsonian offers this tip on how to act when you see one: "Speak quietly; stay at least 20 feet from the animals; if one charges, crouch down slowly, avoid eye contact and wait for the animal to pass. In other words, act as if you were taking your tween daughter to a One Direction concert." Cost is about $400 a day in Congo and $750 in Rwanda, the magazine reports. 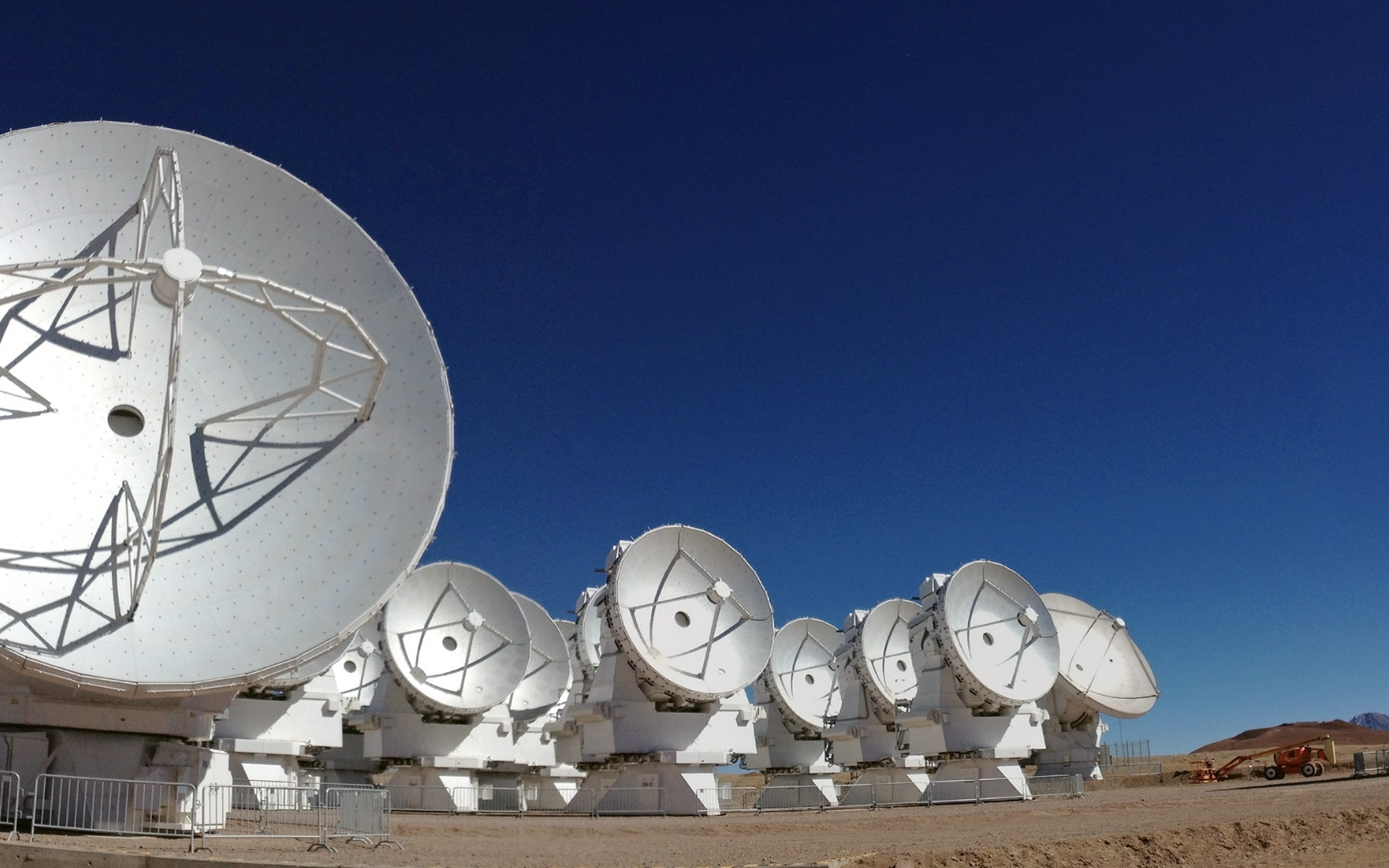 It's the clearest view of the night sky you'll ever get. That's because this array of telescopes sits above the Atacama Desert, one of the driest places on the planet. Formally called the Atacama Large Millimeter/submillimeter Array, the telescope sits at 16,570 feet above sea level. Parts of the site are open to tourists -- and don't forget to stand still at night and just look up. 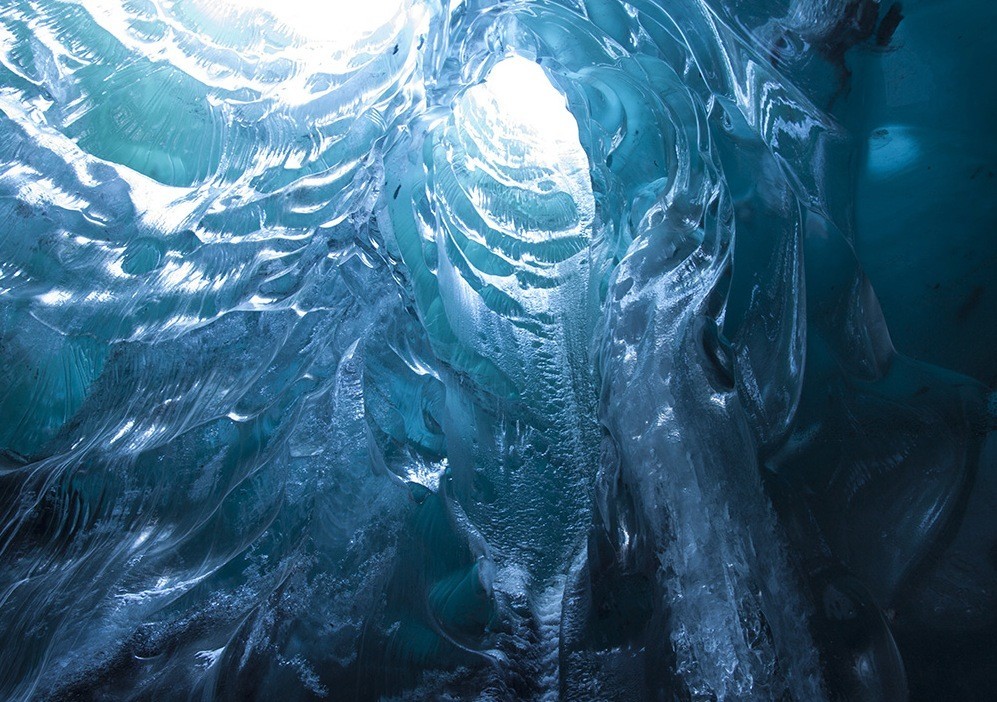 The ice caves exist under the Mendenhall Glacier (which is melting) in Tongass National Park. 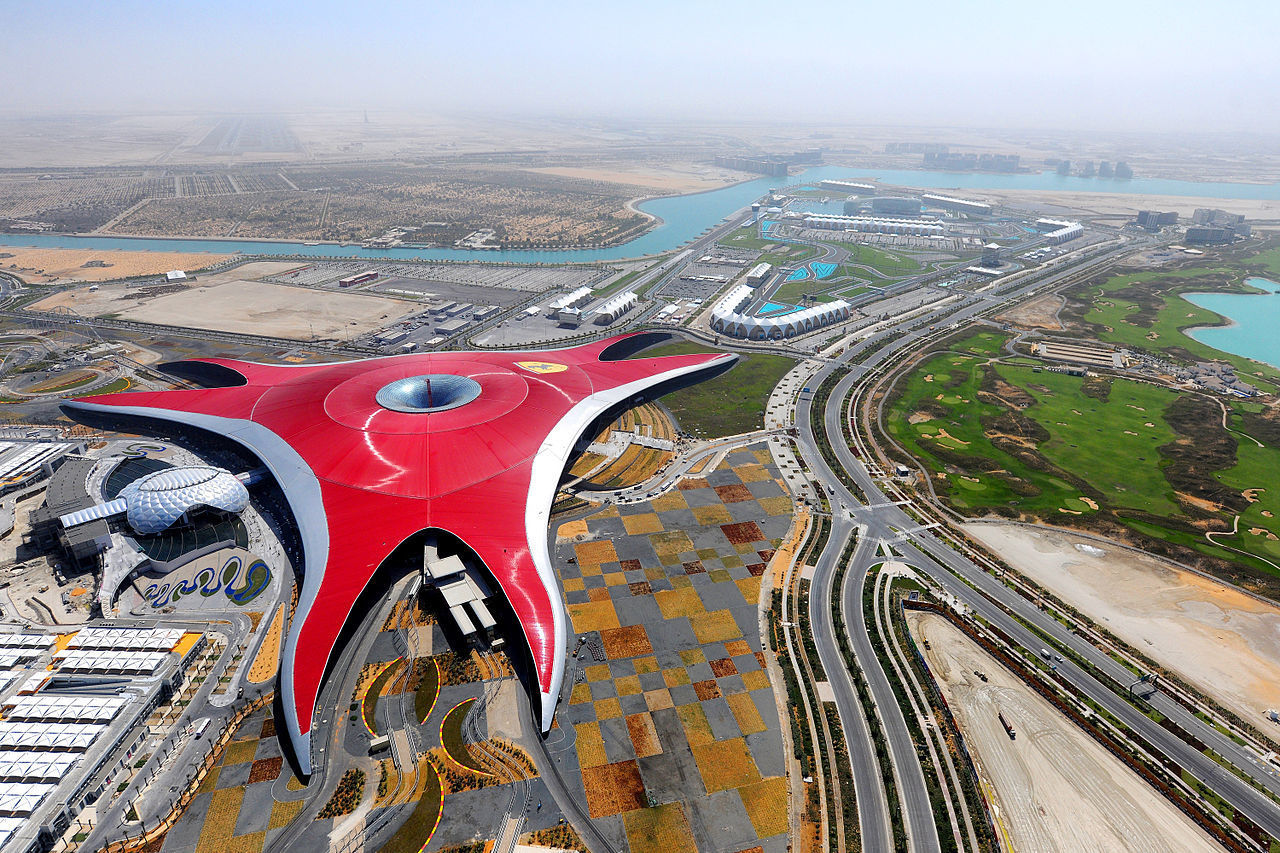 The theme park boasts the world's fastest roller coaster -- 0 to 60 mph in 2 seconds and a top speed of 149 mph in five seconds. 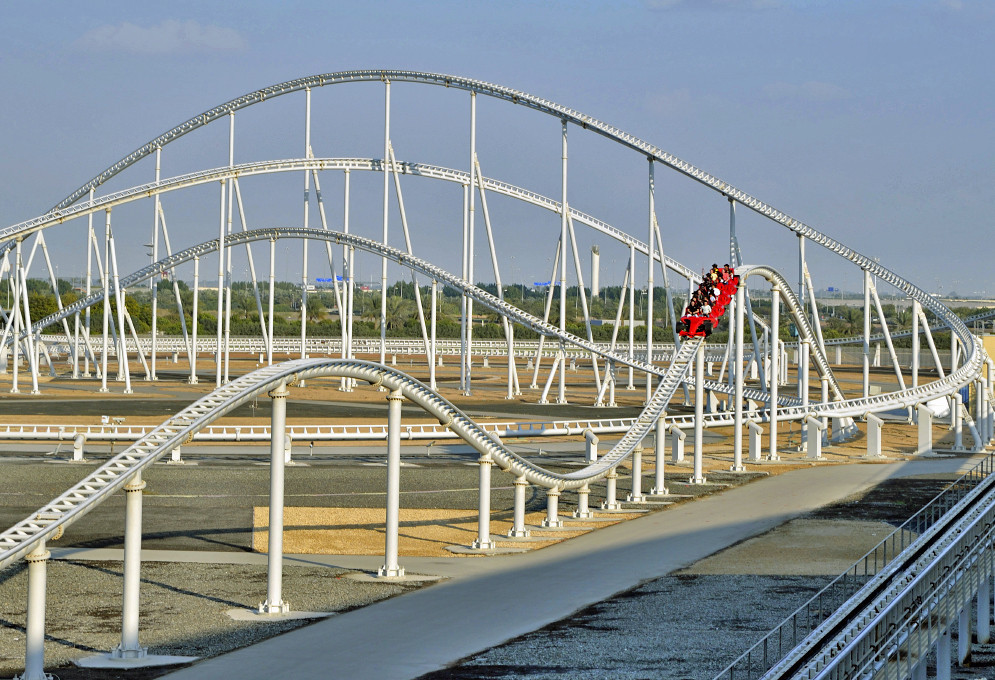 You can dip 2,000 feet below the sea aboard a submarine operated by the Roatan Institute of Deepsea Exploration. 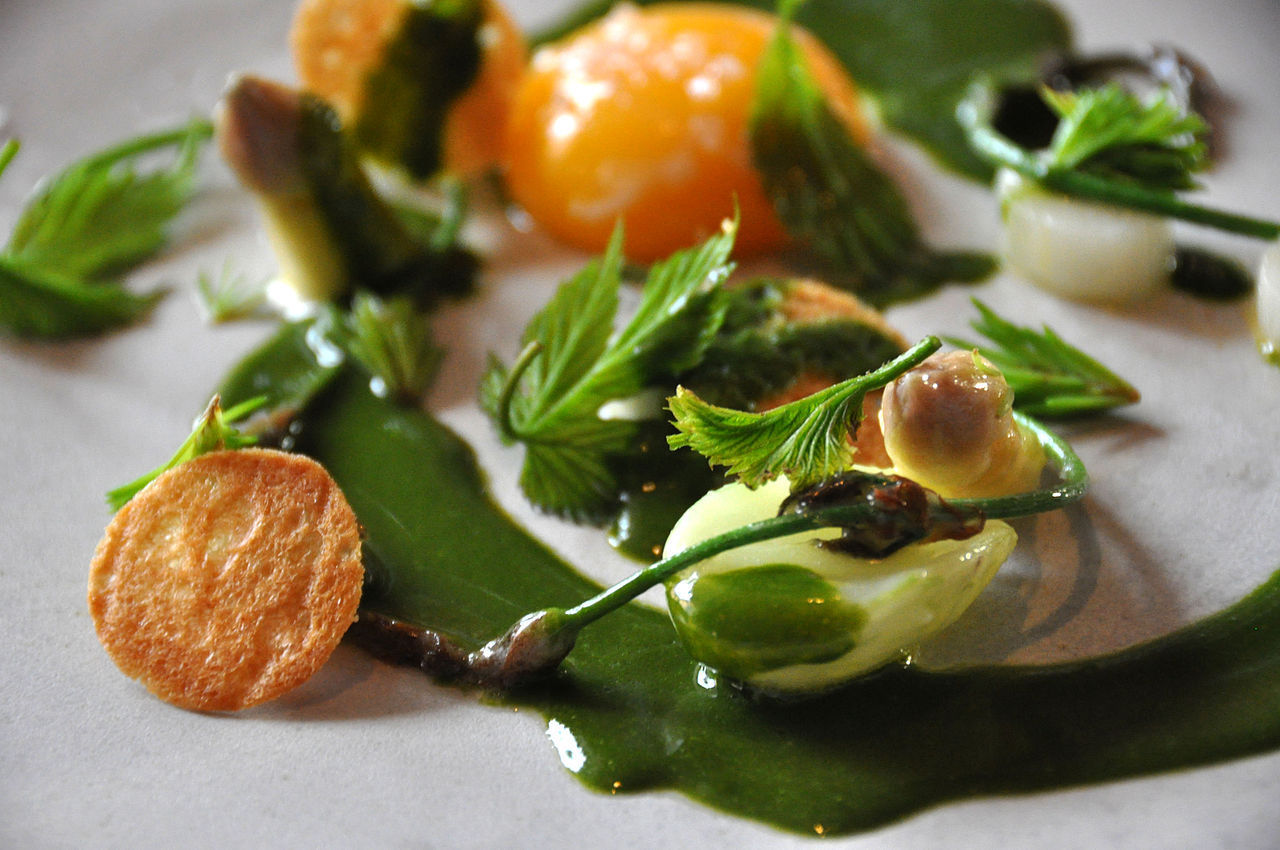 Quite simply the world's best restaurant, located in a warehouse in Copenhagen. Chef Rene Redzepi forages and creates extraordinary dishes -- in the kitchen and on the plate. 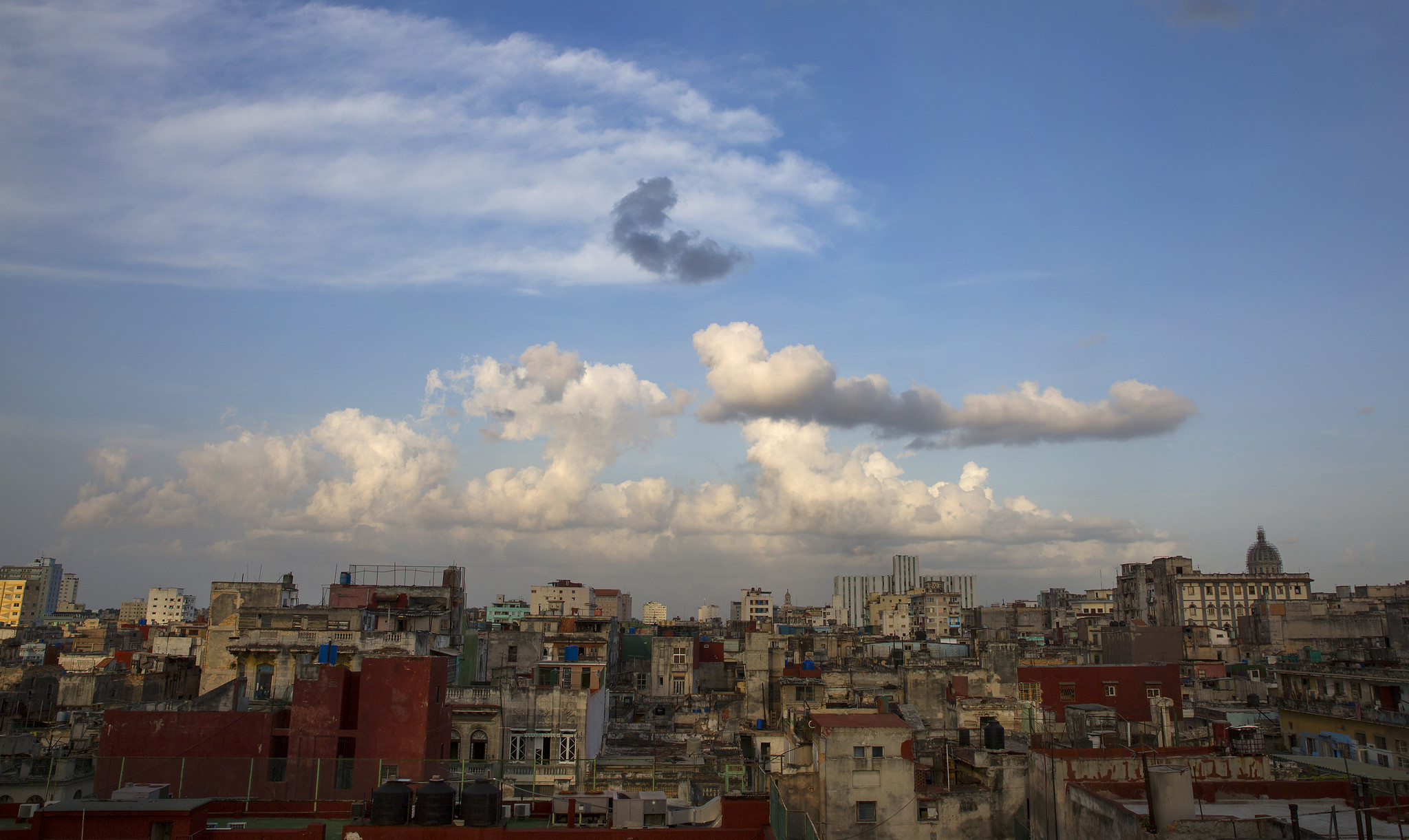 "Go, baby, for the love of God go!" the Smithsonian list says. Go for the time capsule aspect of visiting Havana before it all vanishes. 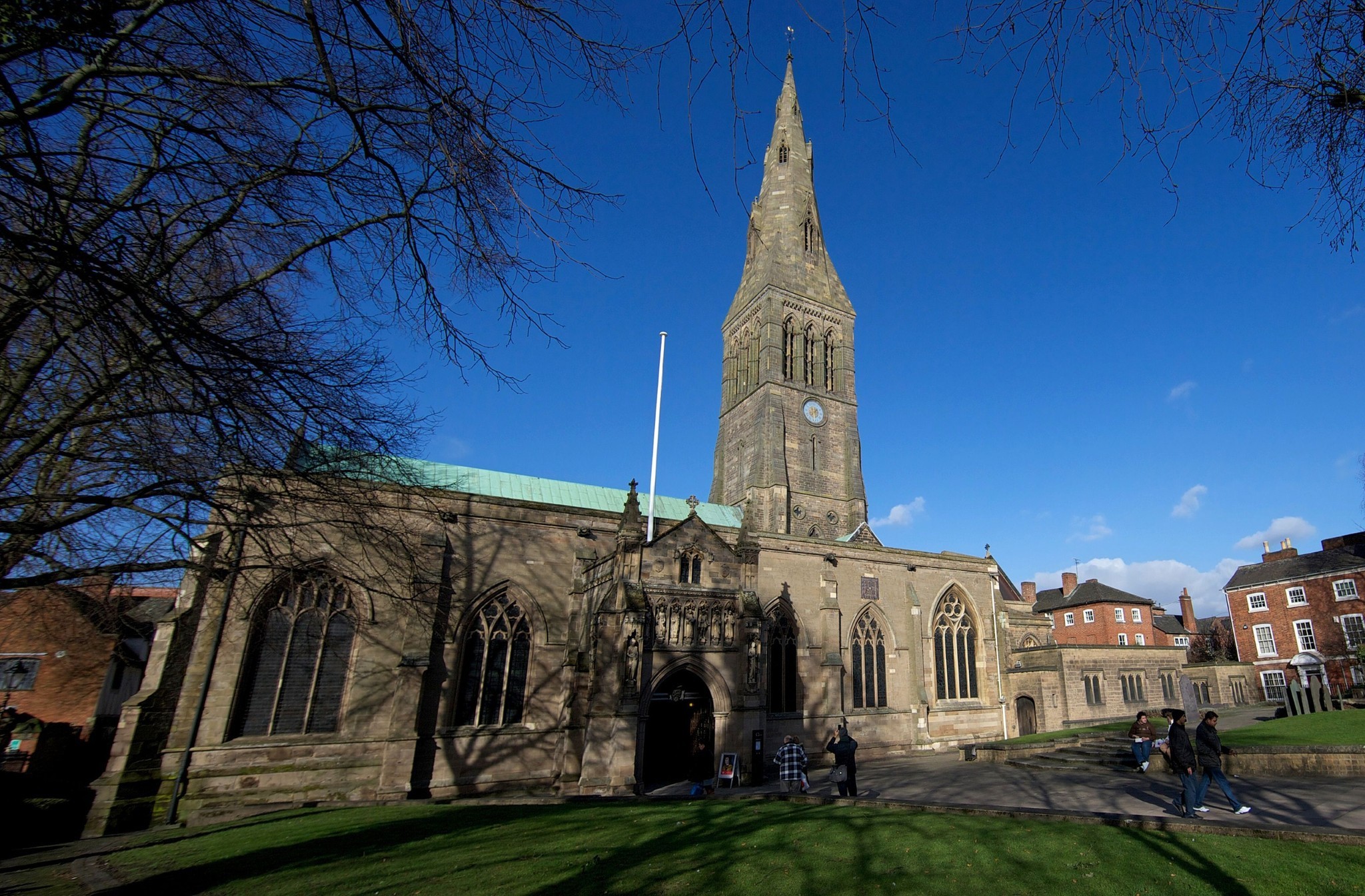 This is all about Richard the III, killed in 1485 and whose body was recently discovered. See the Leicester Cathedral, above, where his bones were reinterred last March, below, the Bosworth Battlefield Heritage Center and the King Richard III Visitor Center. 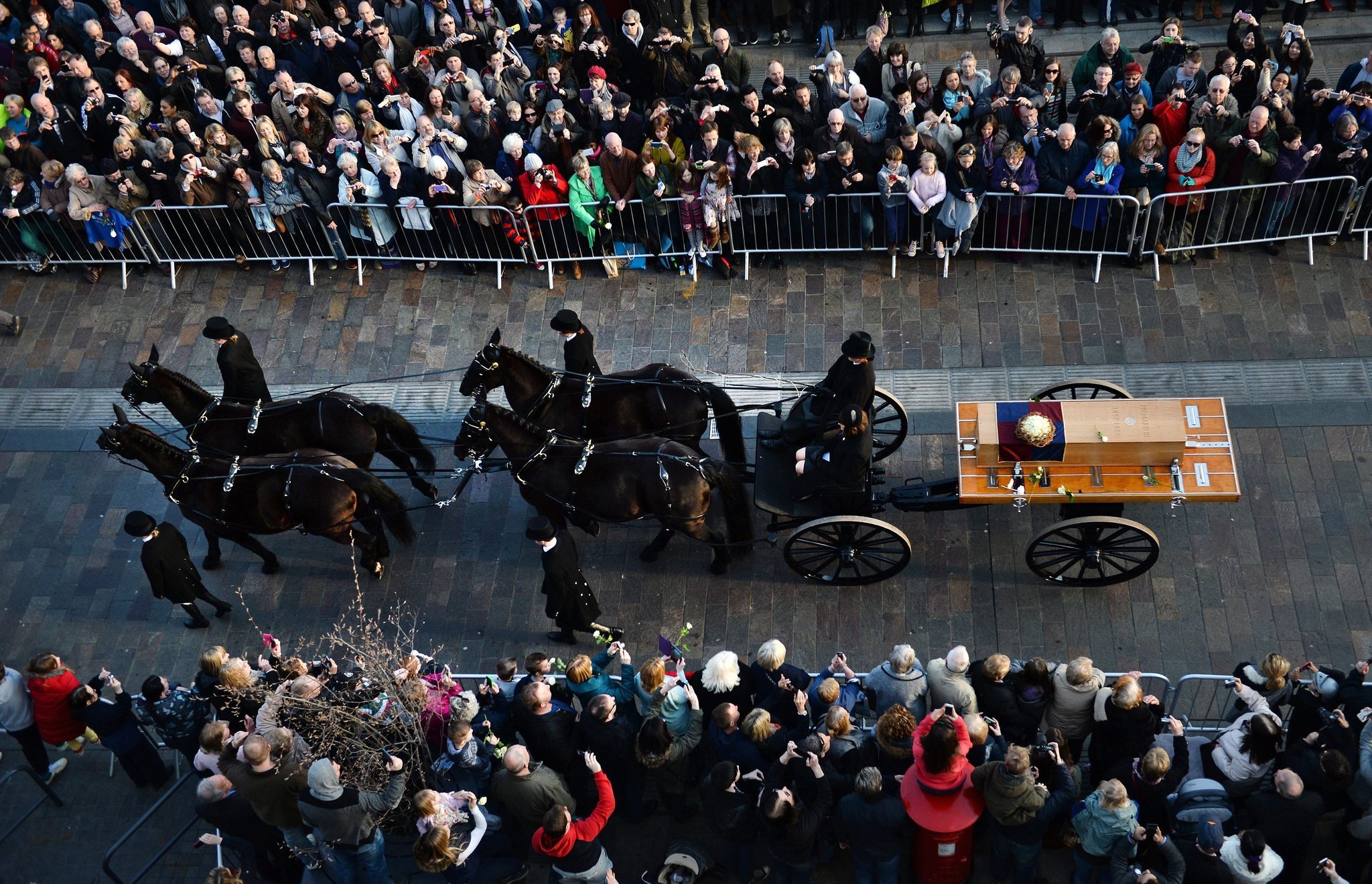 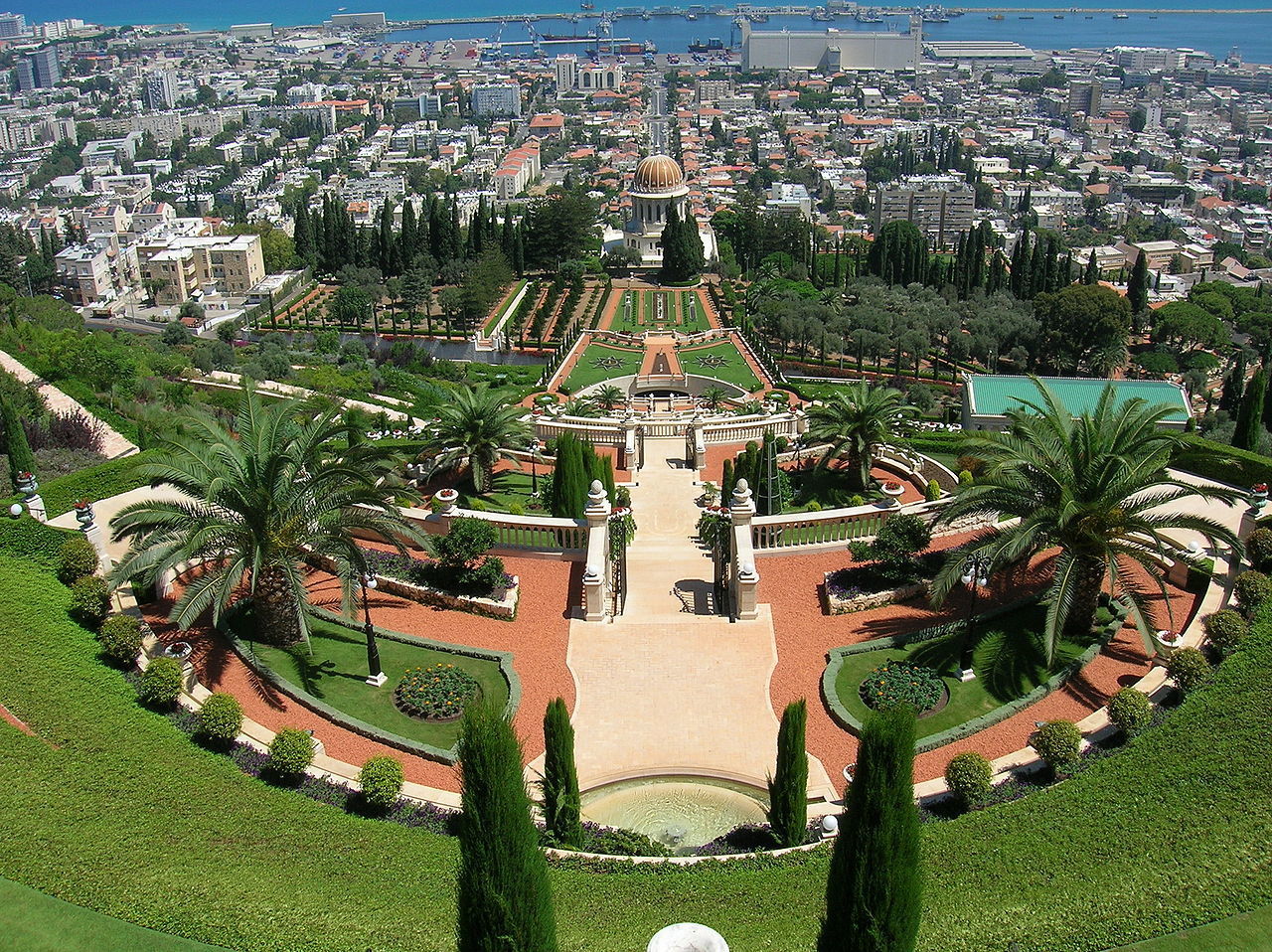 Visit the Baha'i shrine in Haifa, above. 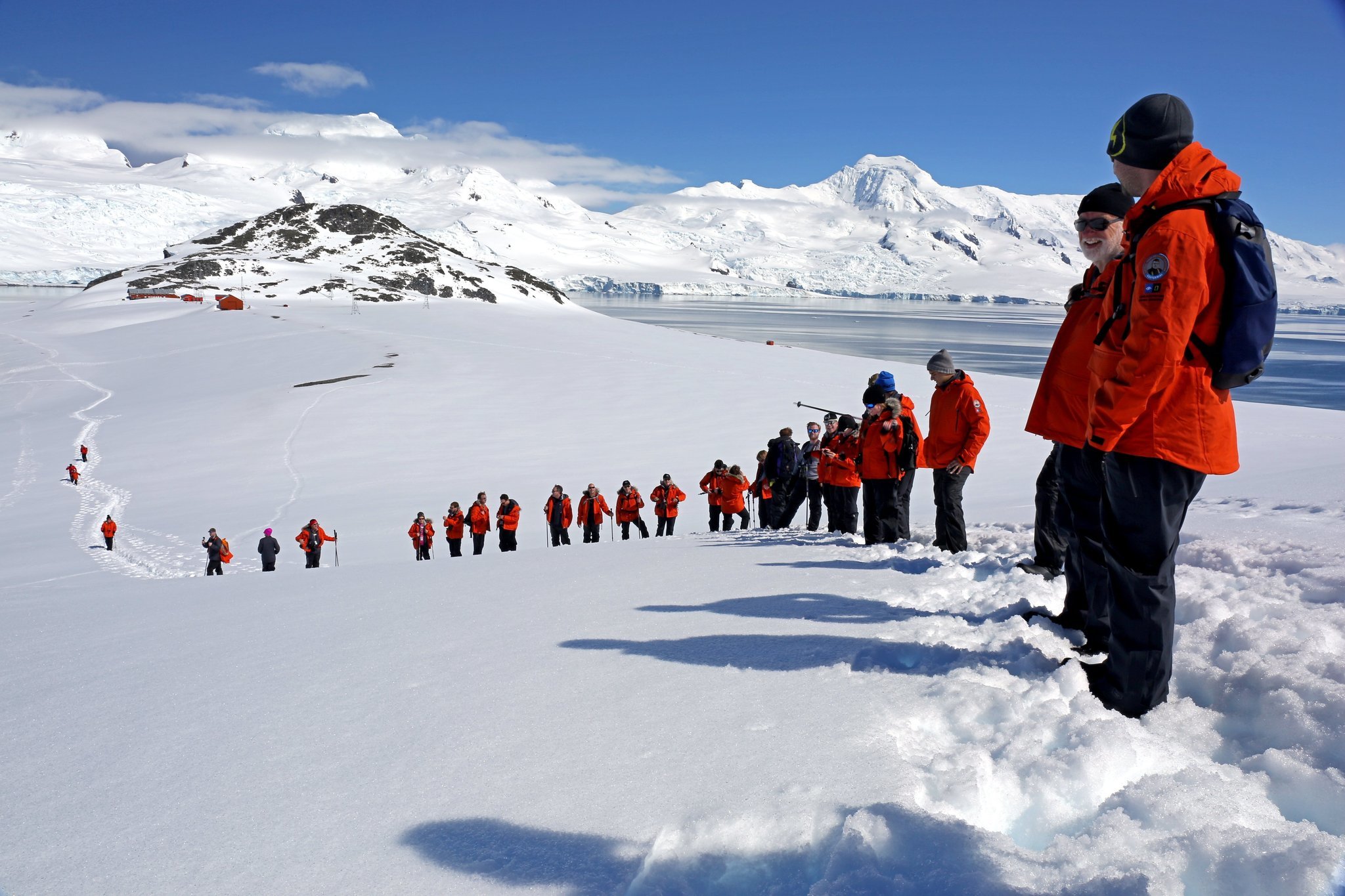 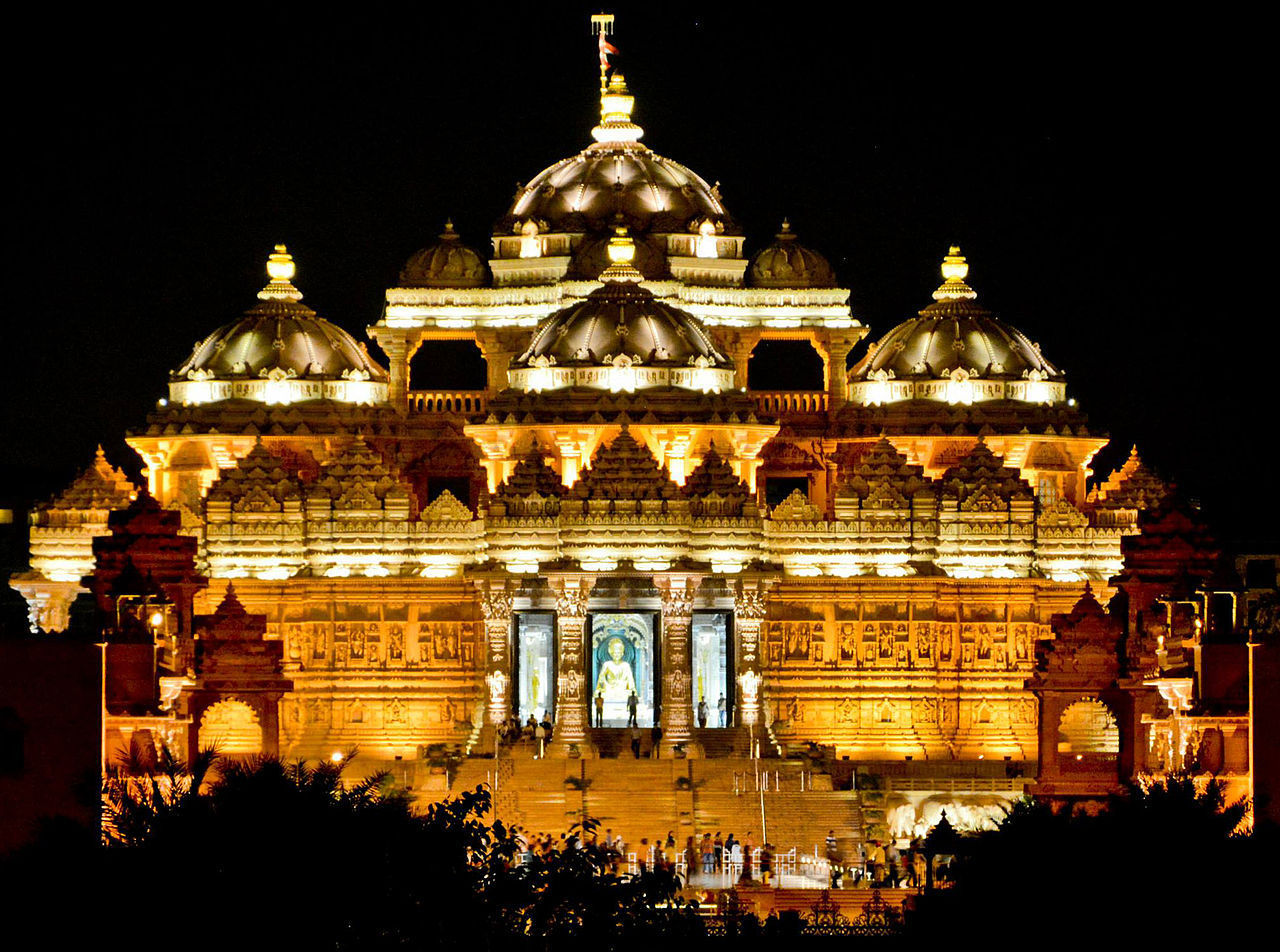 Swaminarayan Akshardham Temple is the largest Hindu temple in the world. 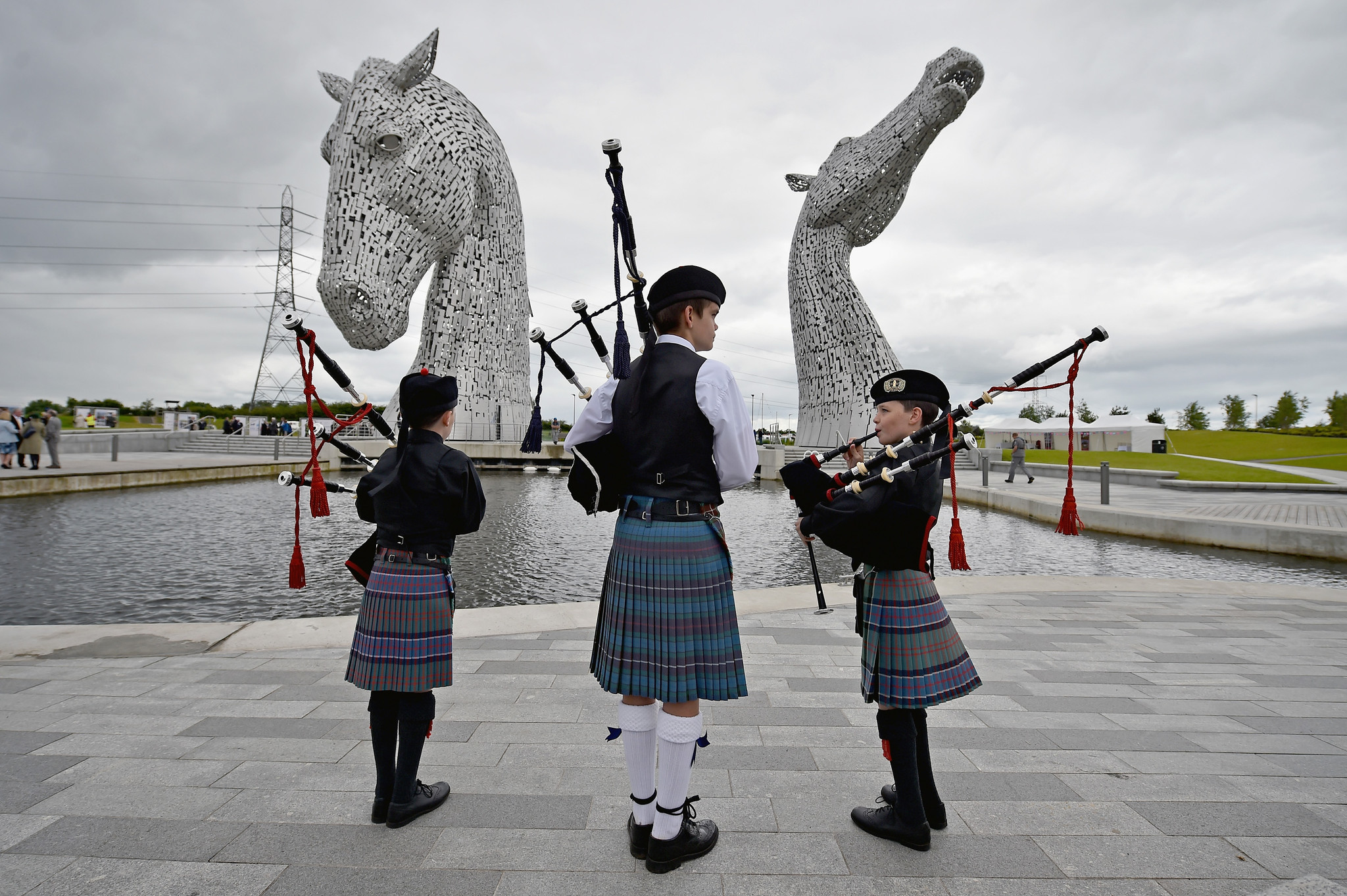 The 145-mile John Muir Way, named for the Sierra Club founder and naturalist, runs from his hometown of Dunbar to Helensburgh. 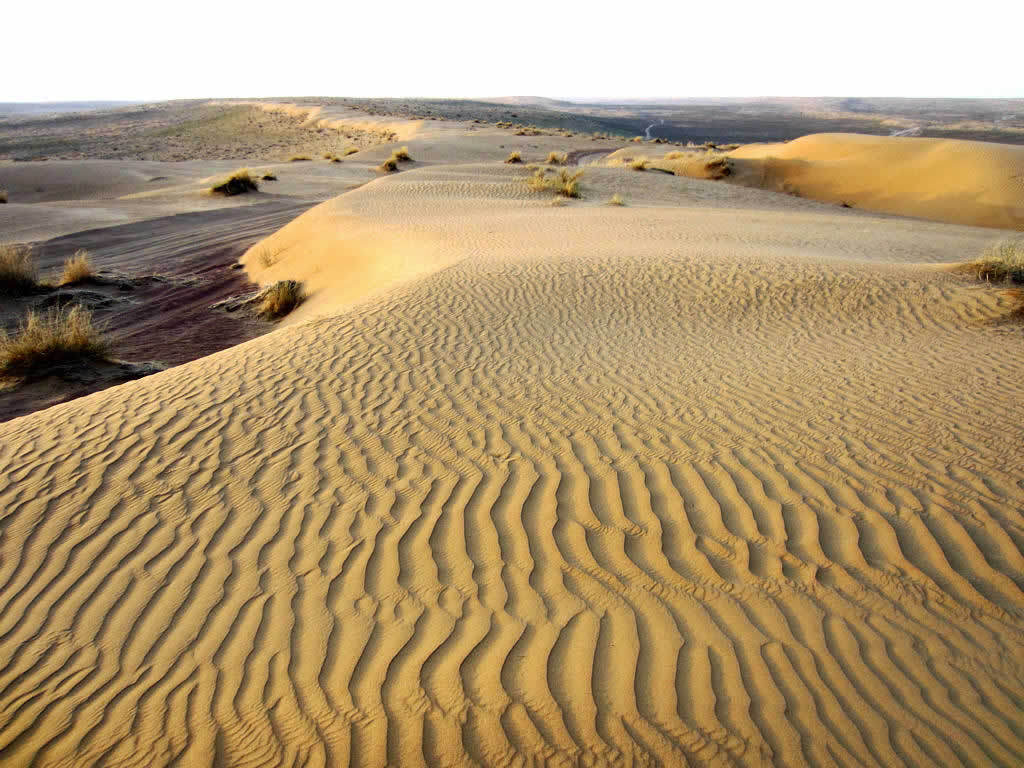 The Karakum Desert, above, also holds the natural-gas cavern called the Door to Hell, below. 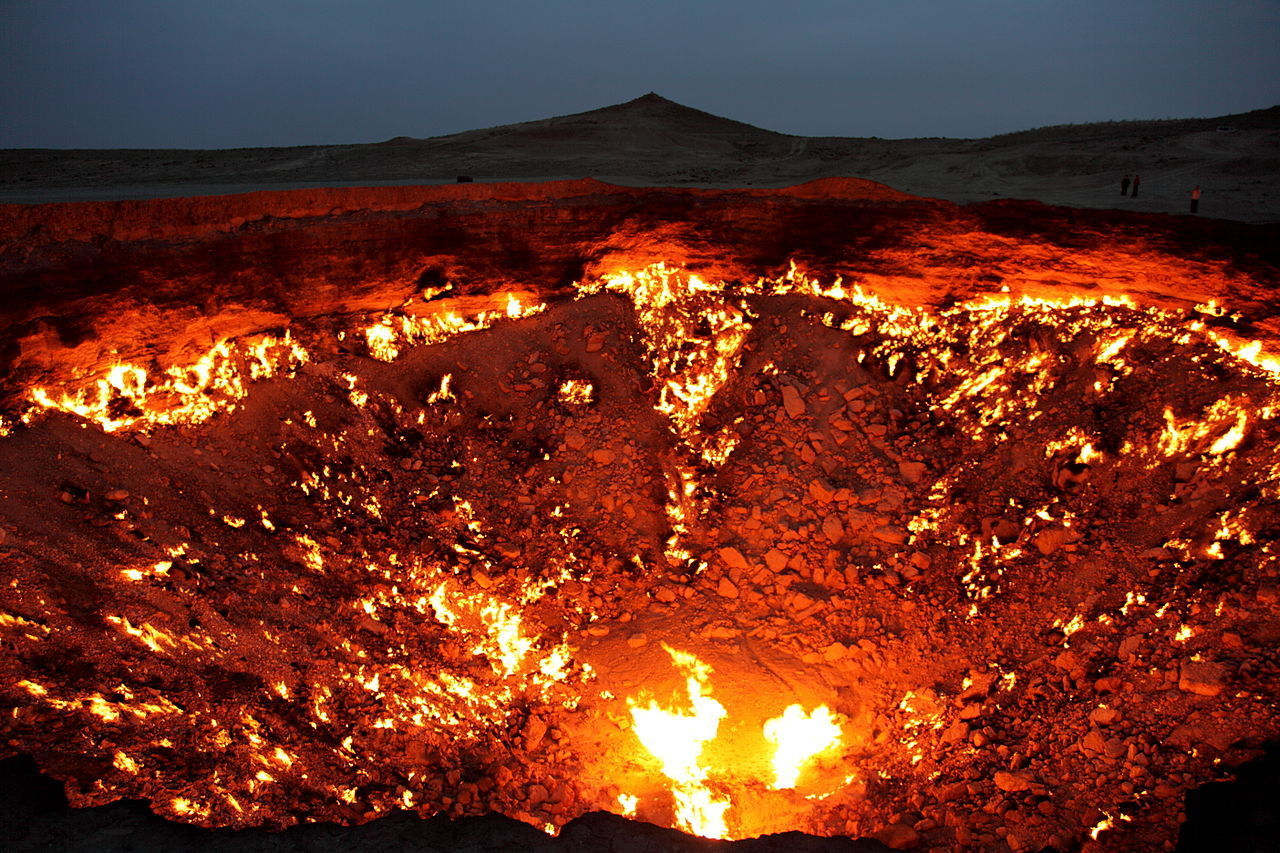 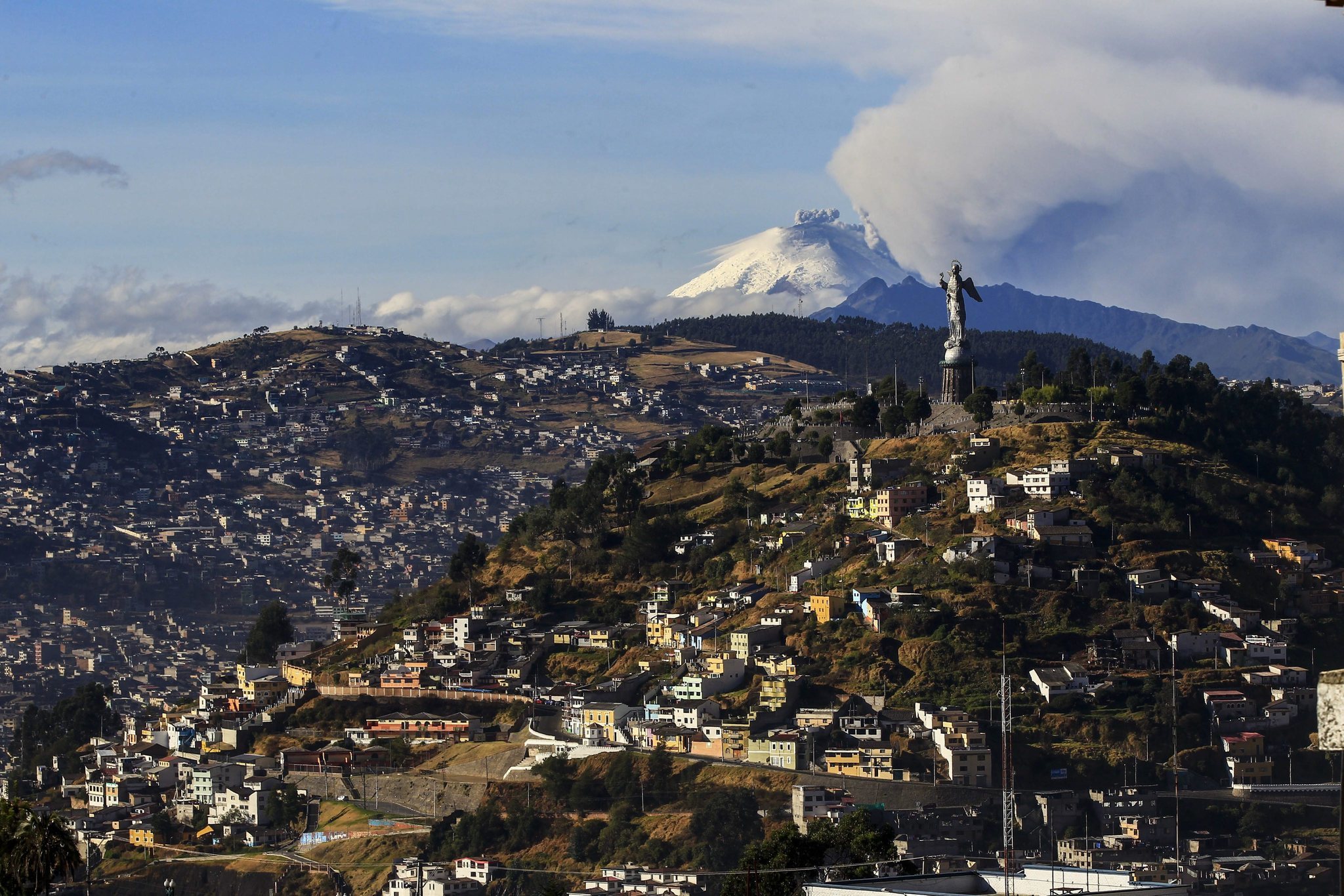 Take the rail line from Quito in the Andes, above, to Guayaquil on the Pacific coast. 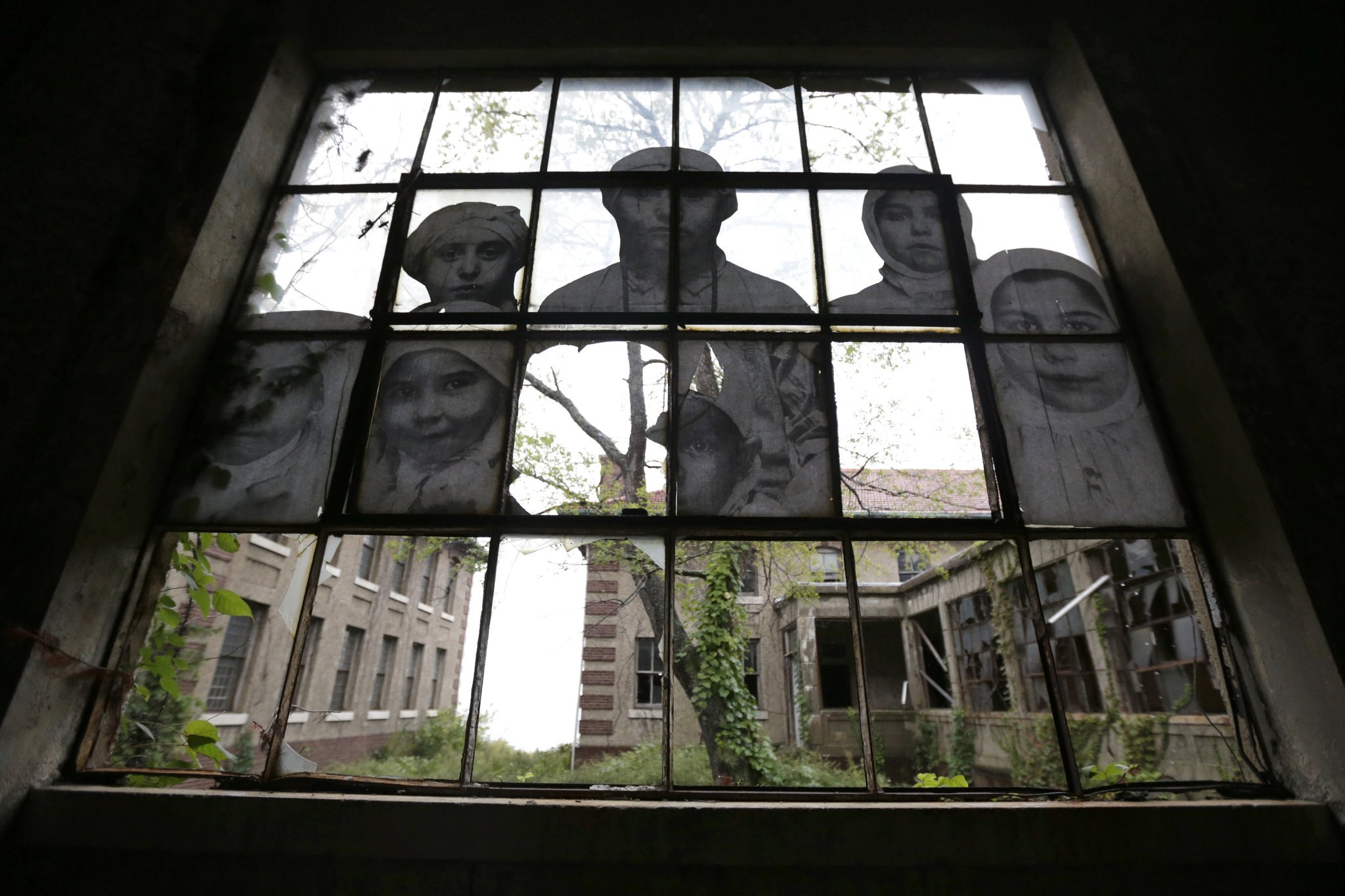 This will be tower shaped like a money clip slated to open in 2018. 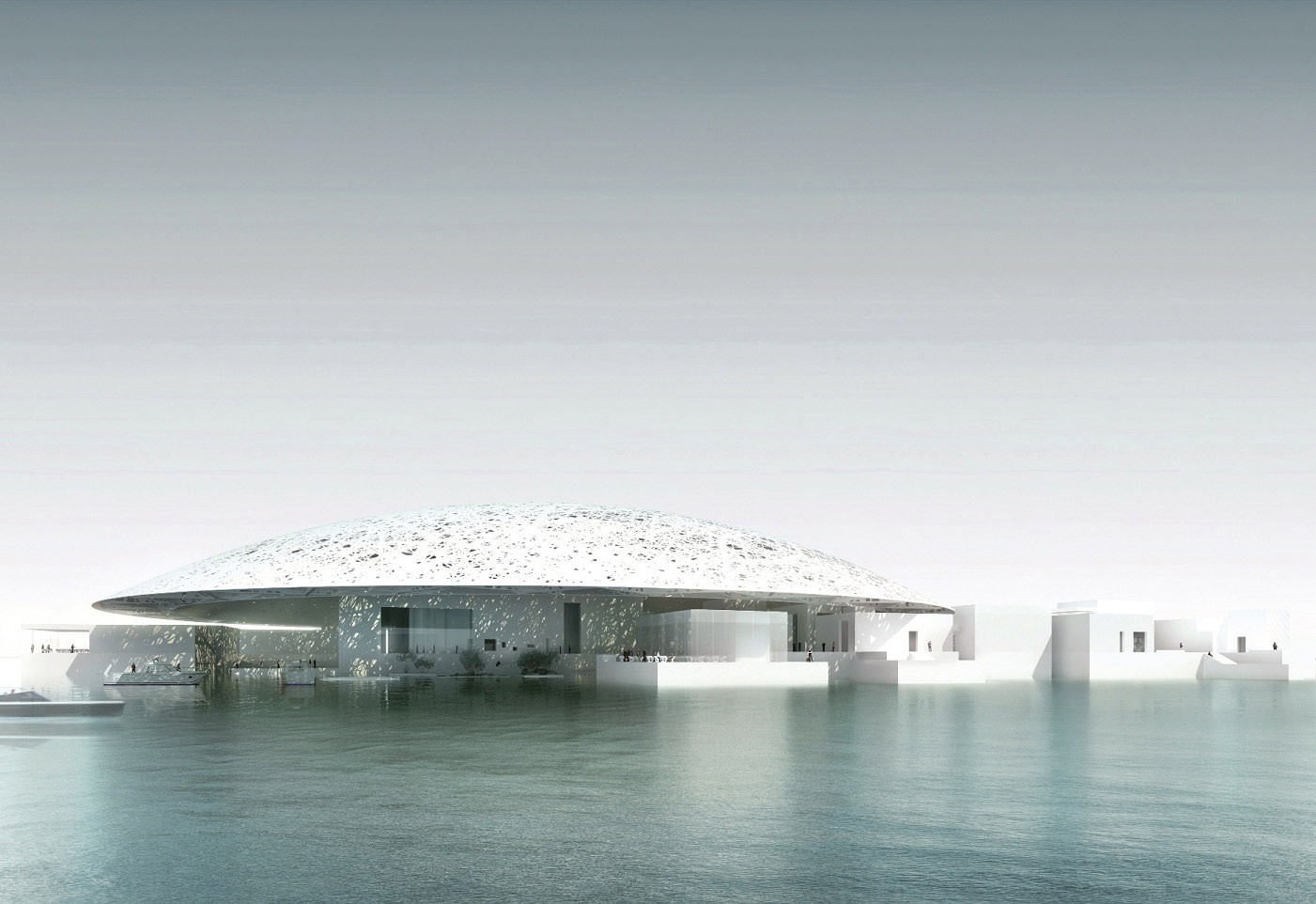 The long-awaited Saadiyat Island museum may open as soon as December, according to Smithsonian.