In California, it's Disneyland. In Nevada? Vegas Strip. But in many states, the most Instagrammed places are national parks. And they are stunners.

Going state by state, the website Busbud last month looked at the most Instagrammed places in America. In seven states plus the District of Columbia, national parks were the top picks for those posting Instagram photographs.

The mouse that roared managed to muscle Yosemite aside, so you won't find the home of Half Dome on the most Instagrammed list.

Here are the eight park places that became Instagram stars, and where you can go to get your own shots.

If you need some inspiration, follow @USInterior on Instagram, where photos of America's public lands are posted every day. 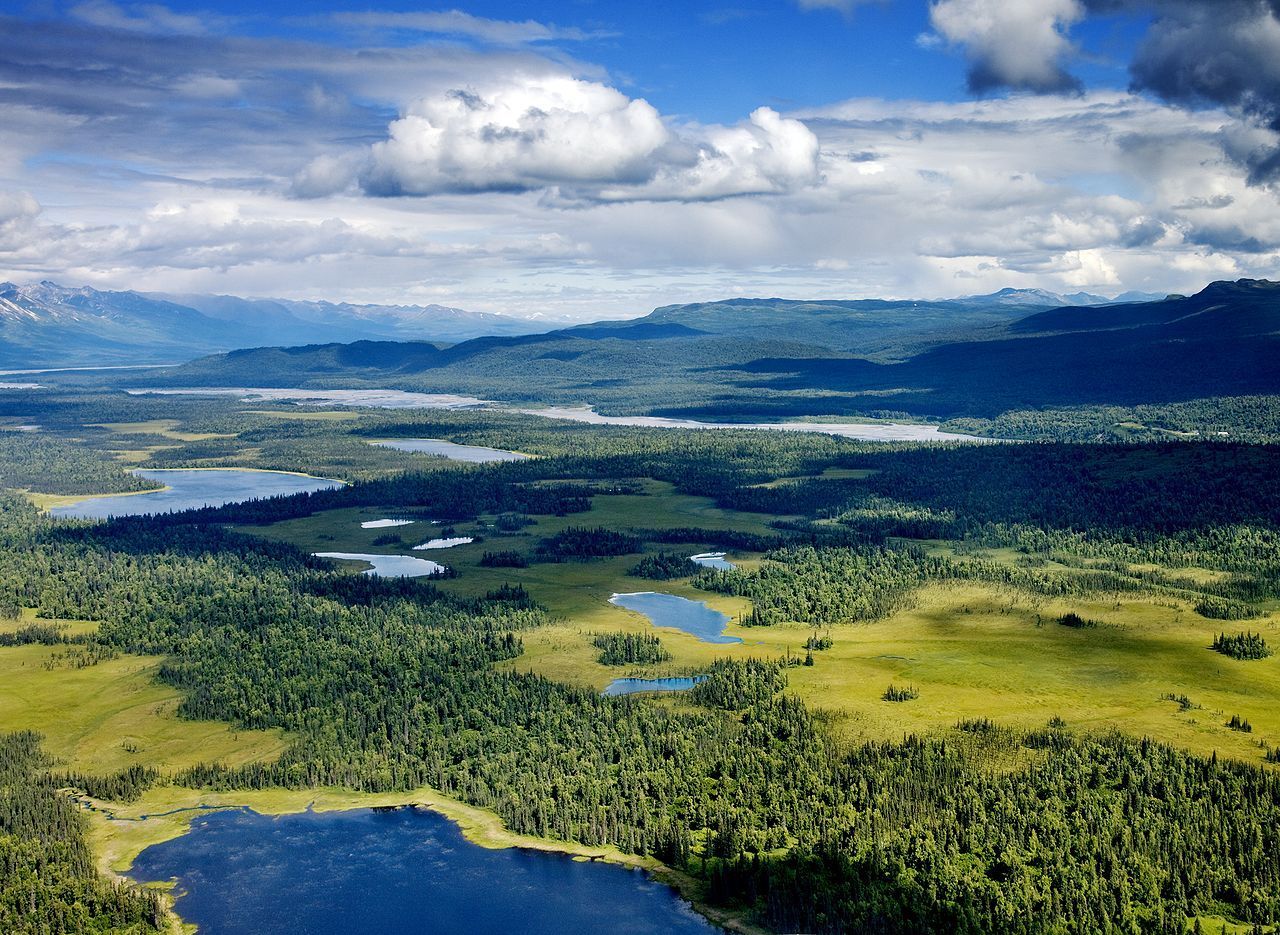 The mountain Denali dominates the landscape at this national park, but there are 6 million acres in this park at which you can aim your camera. Taiga forests at the lower elevations and snowcapped mountains at higher elevations make for plenty of photo ops. Denali, by the way, is the highest point in the U.S. at 20,310 feet. 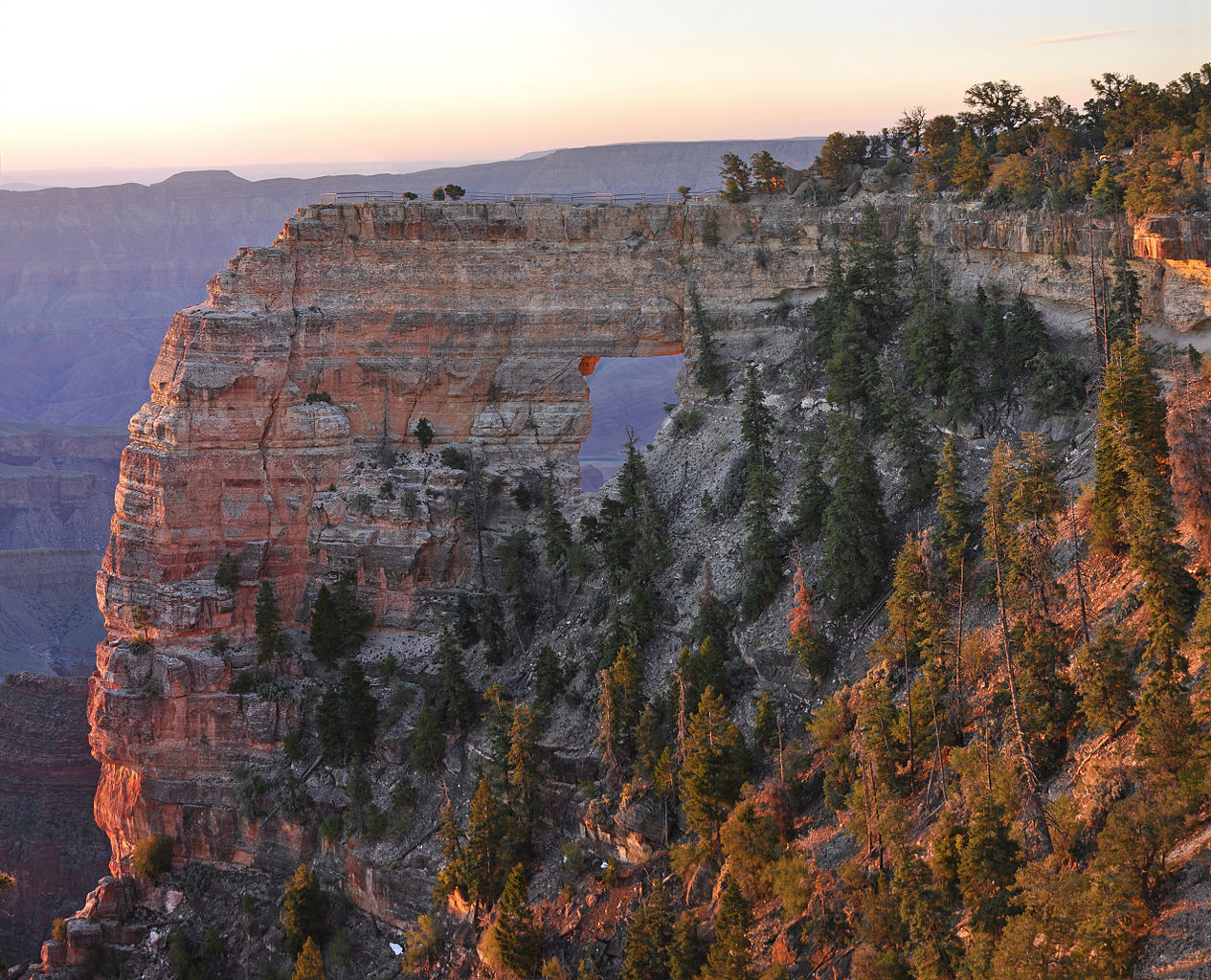 This photo shows the pink glow of sunrise on Angel's Window, just east of Cape Royal on the North Rim of Grand Canyon National Park. You can see the guardrails leading out to the overlook too. There are views to be had all along the North and South Rims of the park, and many more for those who venture into the chasm. The Grand Canyon is the second most visited national park in America, with 4.8 million people who arrived there in 2014. 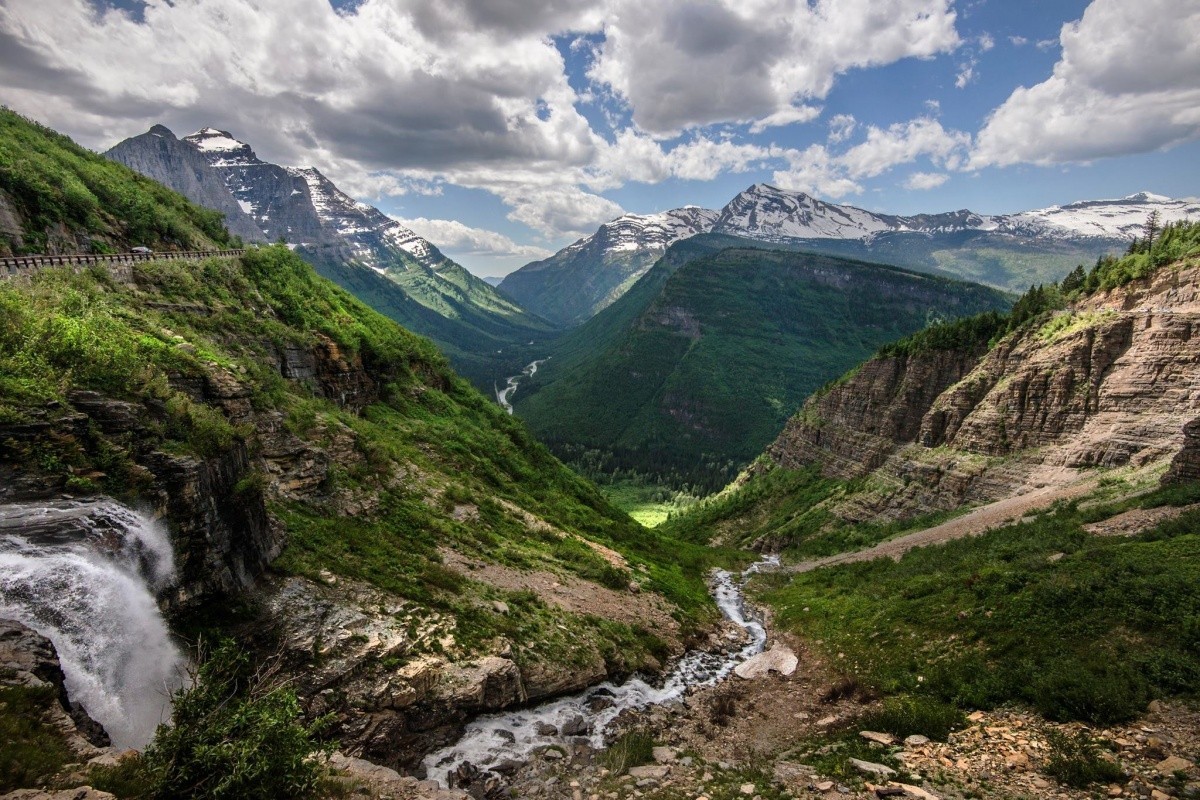 This is the view from Haystack Falls, a popular turnout on the Going to the Sun Road at Glacier National Park. The road through the park is 50 miles long and takes its name from a nearby mountain. 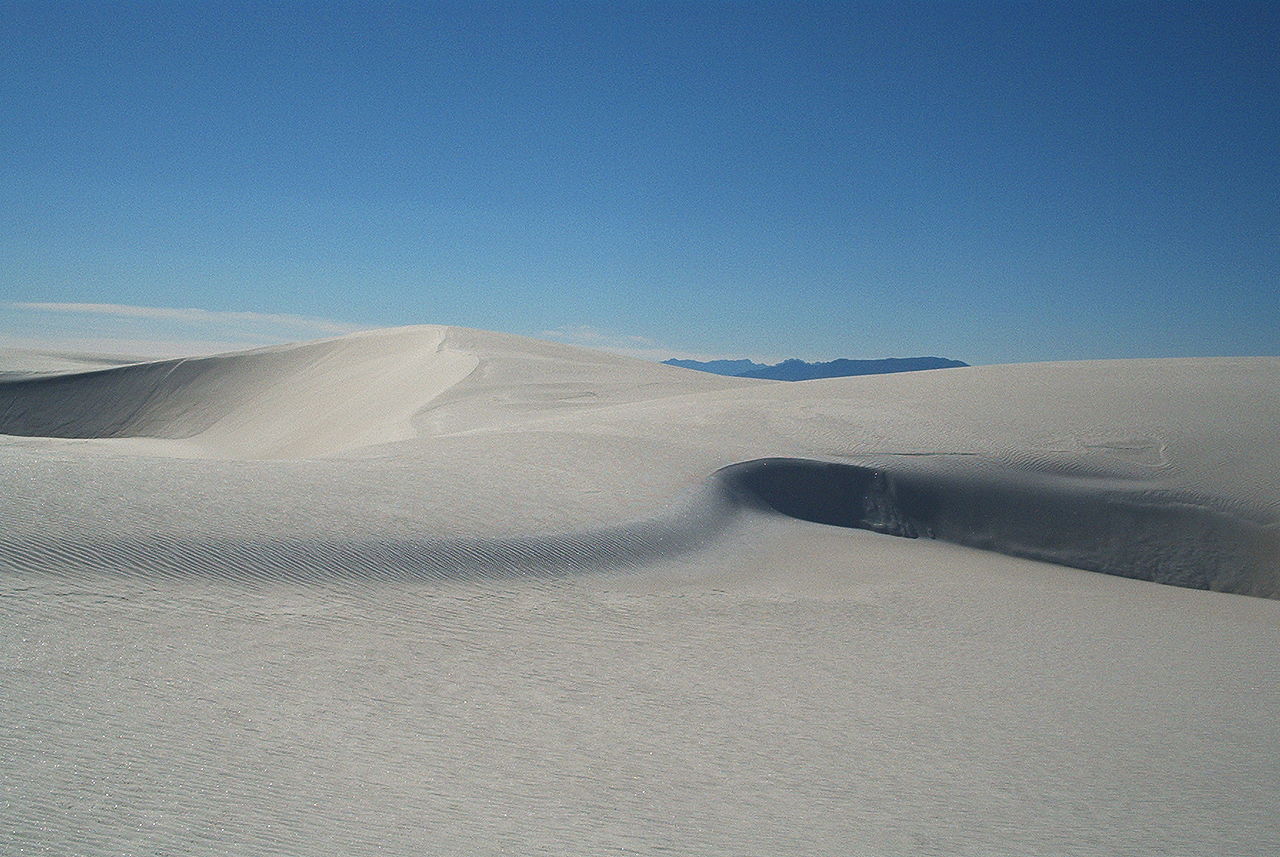 This parkland 14 miles west of Alamagordo protects the amazing white gypsum dune fields that cover 275 square miles. The contours and angles of photographs taken in this area, like the one above, look like abstract art. 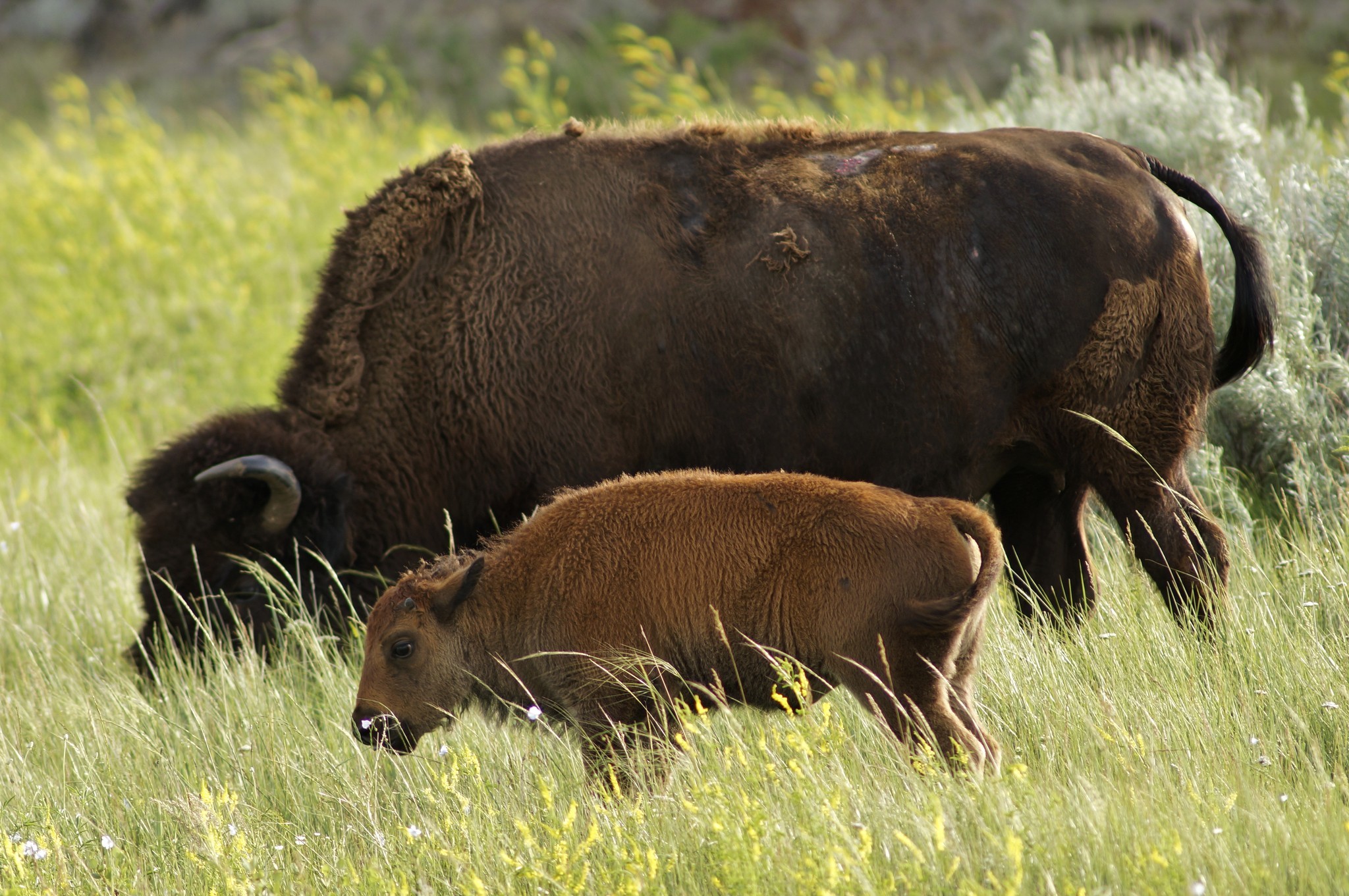 Bison and their calves are common sights to photograph at this park named for the 26th president in 1947. There are three units to explore; you can snap your favorite pictures on some of the 100 miles of trails, or canoe or kayak the Little Missouri River through the park. 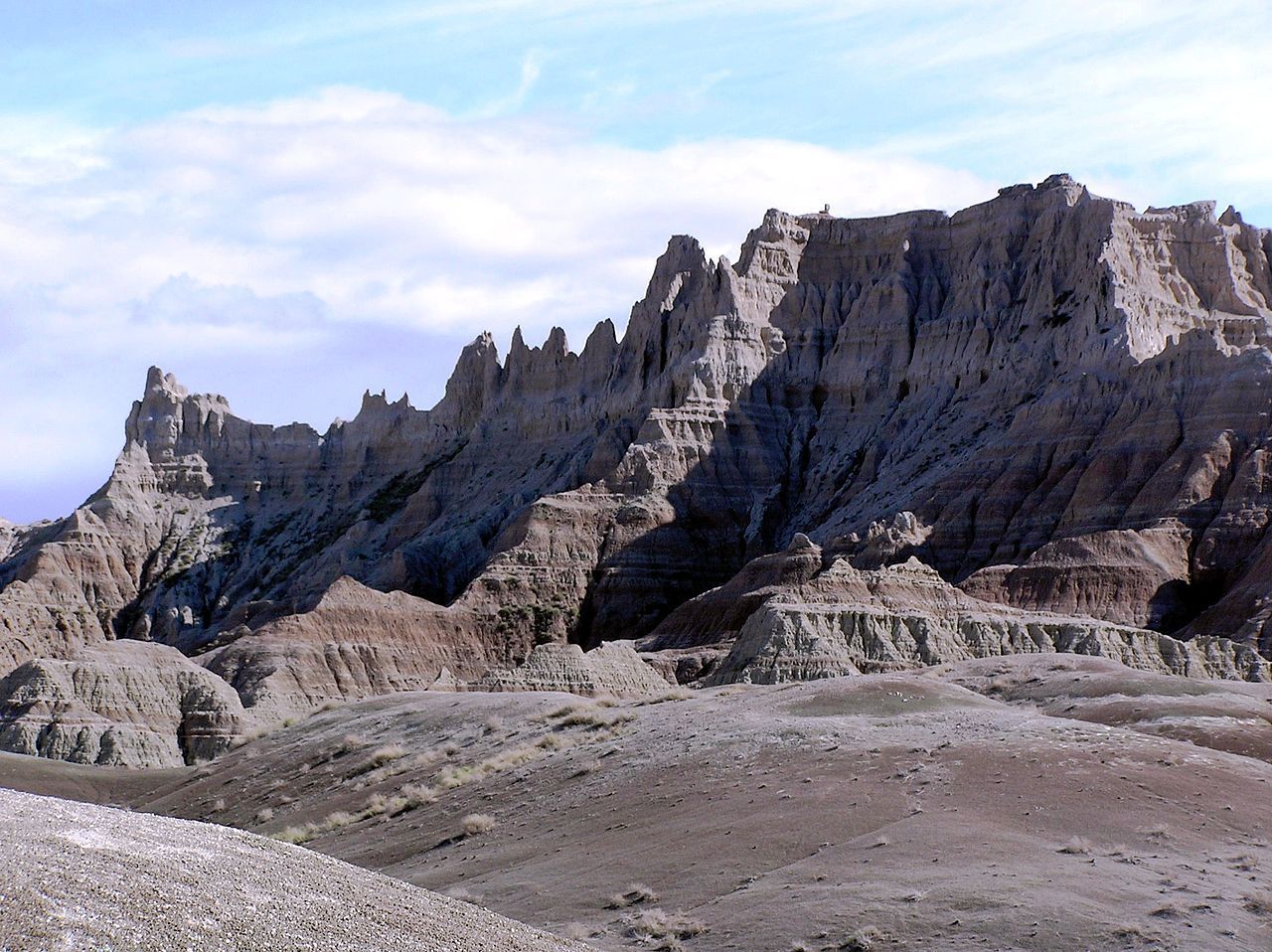 There are dramatic ridges and peaks to photograph at this national park as well as flowers and grasses blooming on the prairie if you go in summer. Don't miss the funky rock formations and spectacular views to be had from the Pinnacles Overlook. 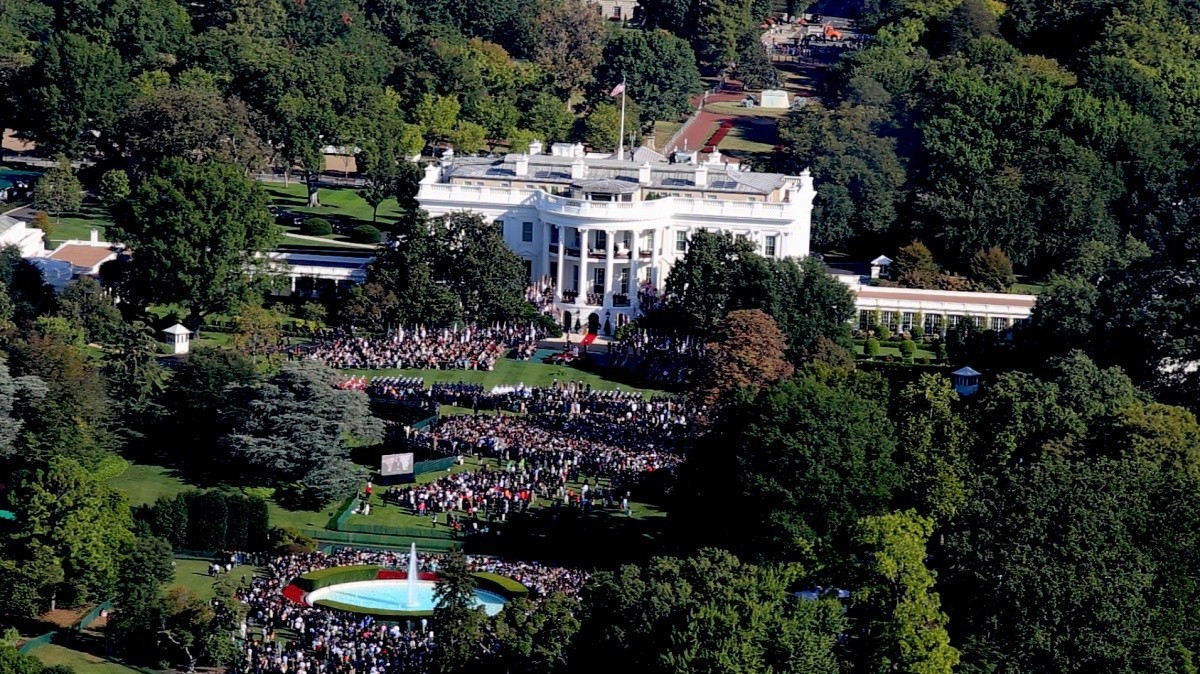 (Tim Bergling/U.S. Department of the Interior)

Of course the White House would be the most Instagrammed place in the District of Columbia. But it's also a national park. The President's Park, overseen by the National Park Service, includes the White House and its gardens and lawns, Lafayette Park, a visitor center and the Ellipse. 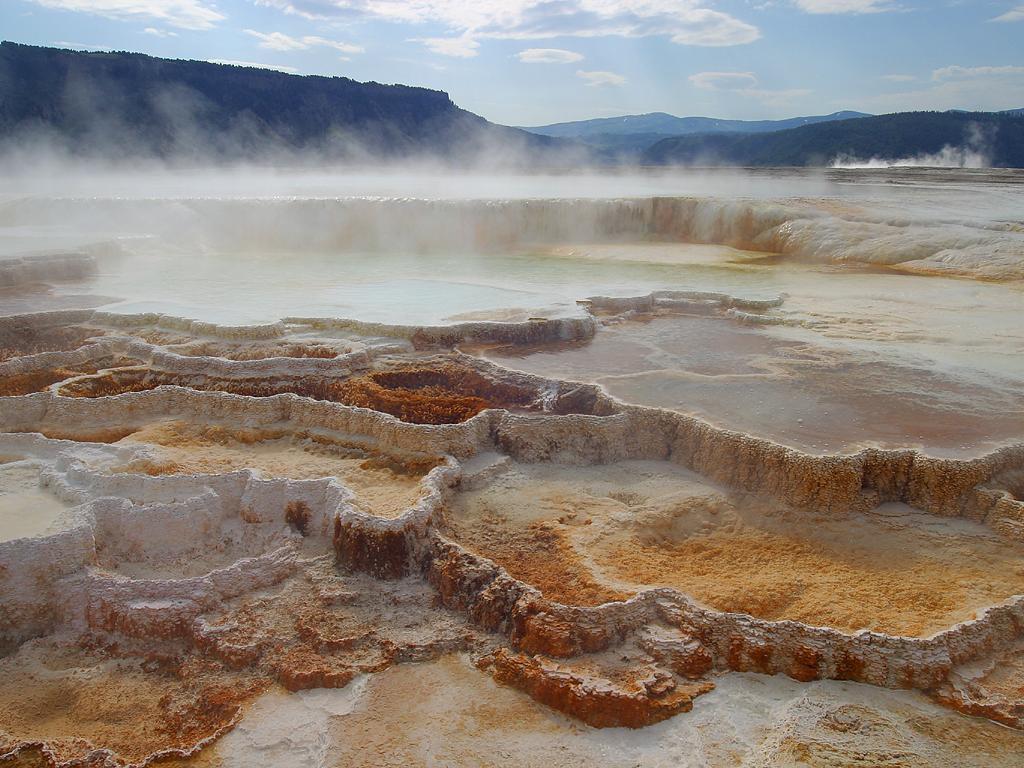 There are so many features to photograph at Yellowstone, from everyone's favorite geyser, Old Faithful, to the steaming Mammoth Hot Springs (above) to Yellowstone Lake and beyond. And then there are seasonal changes, from the deep snows of winter to the lush green of summer. Yellowstone is the fourth most-visited park in the U.S.