A growing competition: China and the U.S. space program, year by year

The first true rocket was fired by China in 1232, during a war with the Mongols. But by the time the Soviet Union and the United States pioneered modern space exploration in the 1950s and ’60s, China was largely out of the game. When the United States landed a man on the moon almost half a century ago, China was mired in political turmoil. The country didn’t send an astronaut into space until 2003.

But now it’s catching up.

Last year, for the first time, China launched more rockets than Russia. The nation also embarked on its longest crewed mission and completed the world’s largest radio telescope. It plans to land a rover on the far side of the moon next year, the first for any country, and put a probe on Mars by 2020.

Here’s a look at what China has done and how it compares with the U.S. space program. (This timeline is not intended to be comprehensive and does not include the substantial accomplishments of the Soviet and European space programs.) 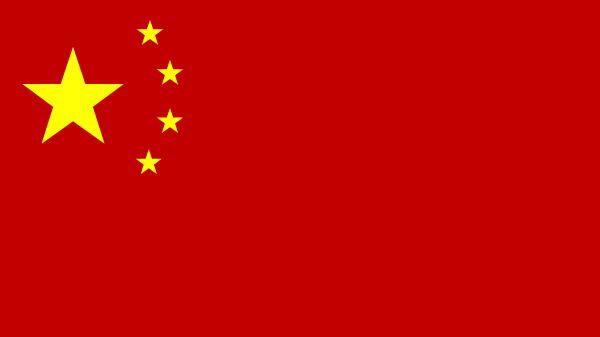 Jan. 31: Explorer 1, designed and built by the Jet Propulsion Laboratory at Caltech, is sent aloft from Cape Canaveral, Fla., aboard a Jupiter C rocket. It is the first satellite launched by the United States.

July 29: Spurred by the Soviet launch of Sputnik the year before, the United States creates the National Aeronautics and Space Administration, or NASA. 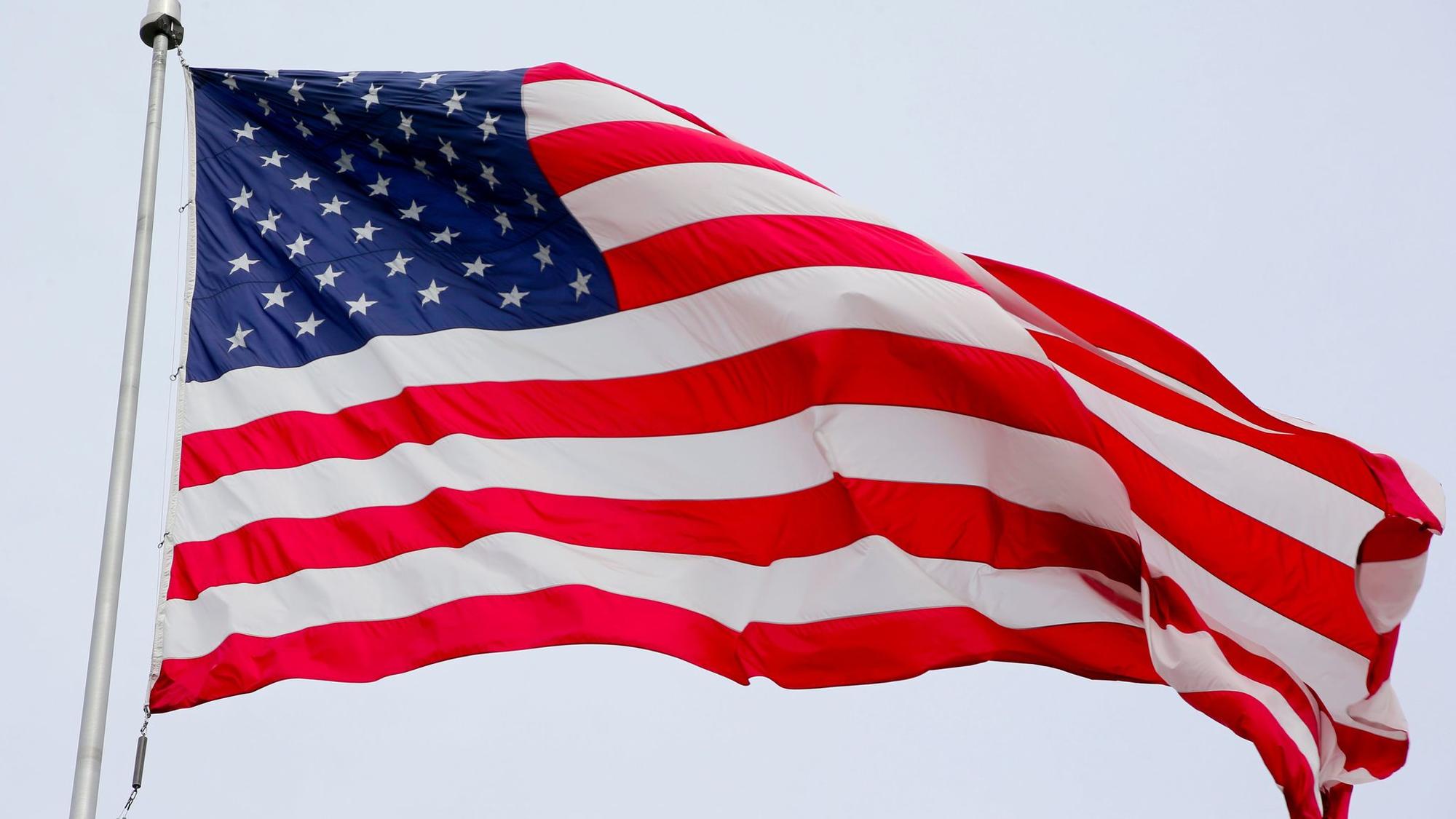 China launches its first missile, the DF-1, a licensed copy of a Soviet short-range ballistic missile.

May 5: Astronaut Alan Shepard becomes the first American in space.

May 25: President Kennedy challenges the country to put a man on the moon by the end of the decade. 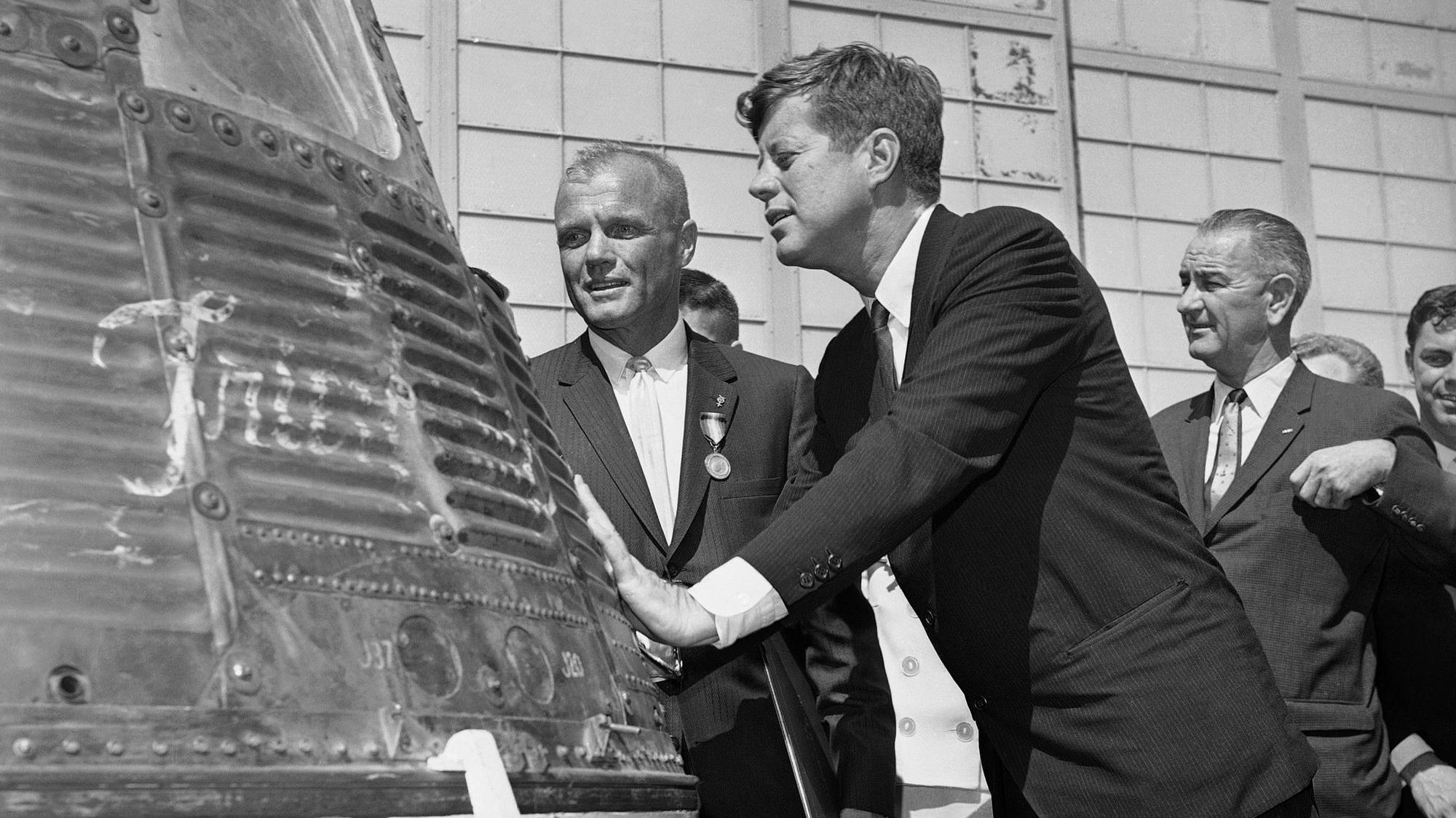 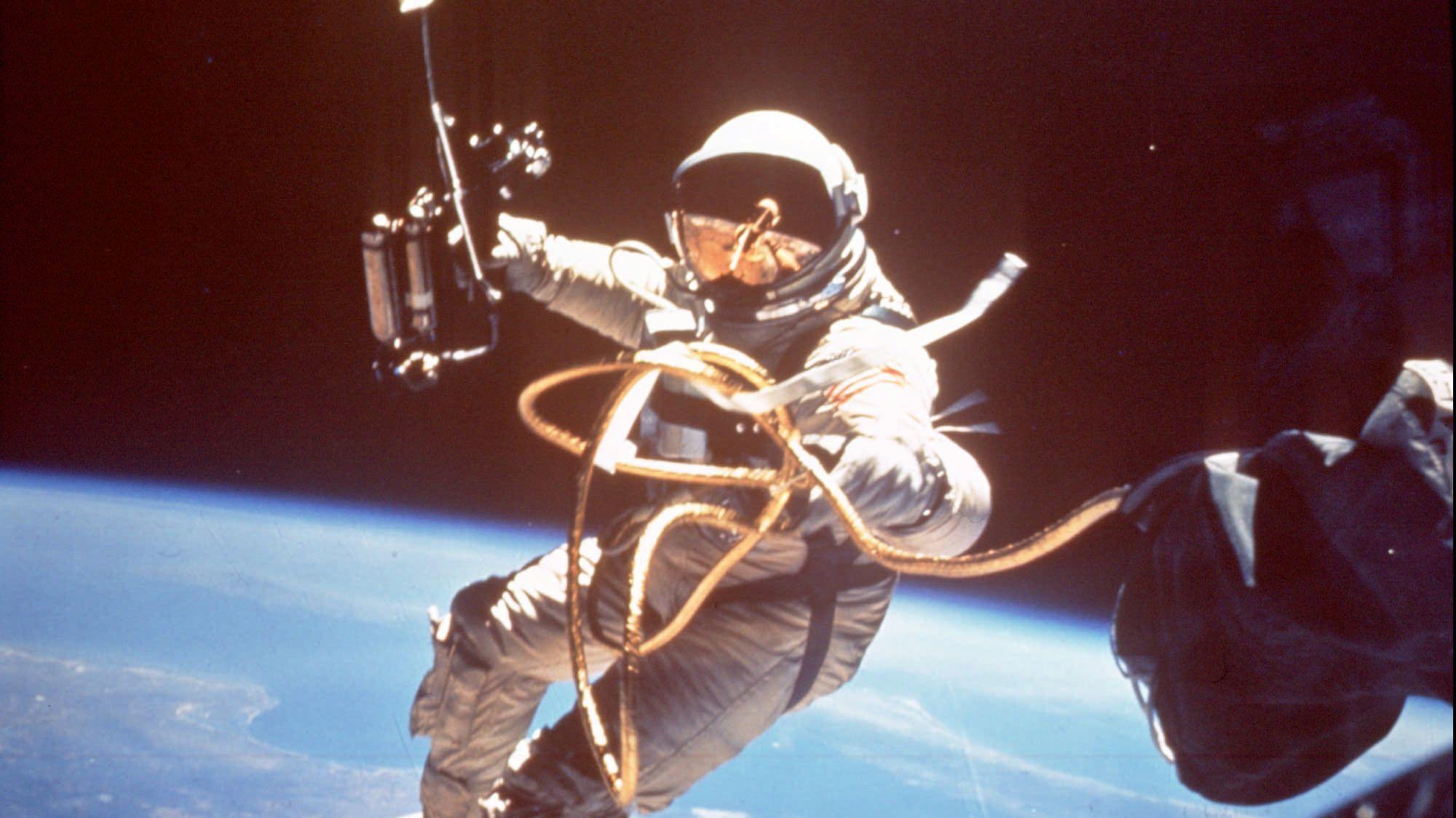 June 2: Surveyor 1 becomes the first American spacecraft to land on the moon.

Jan. 27: Astronauts Gus Grissom, Ed White and Roger Chaffee are killed in an accidental fire in a command module on the launchpad. 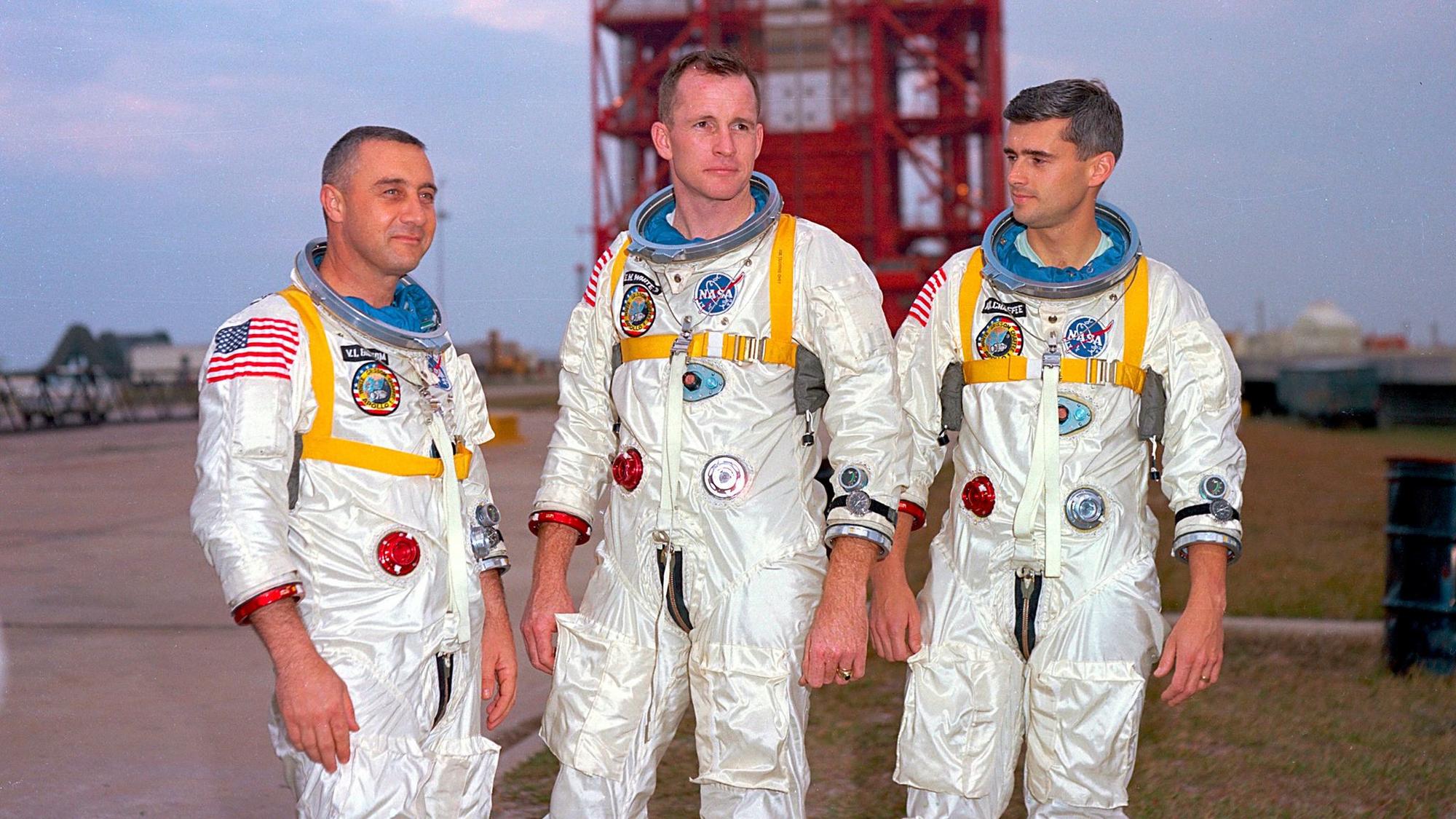 Dec. 21: Apollo 8 is launched; its crew would become the first men to orbit the moon.

July 20: Neil Armstrong and "Buzz" Aldrin become the first men on the moon. 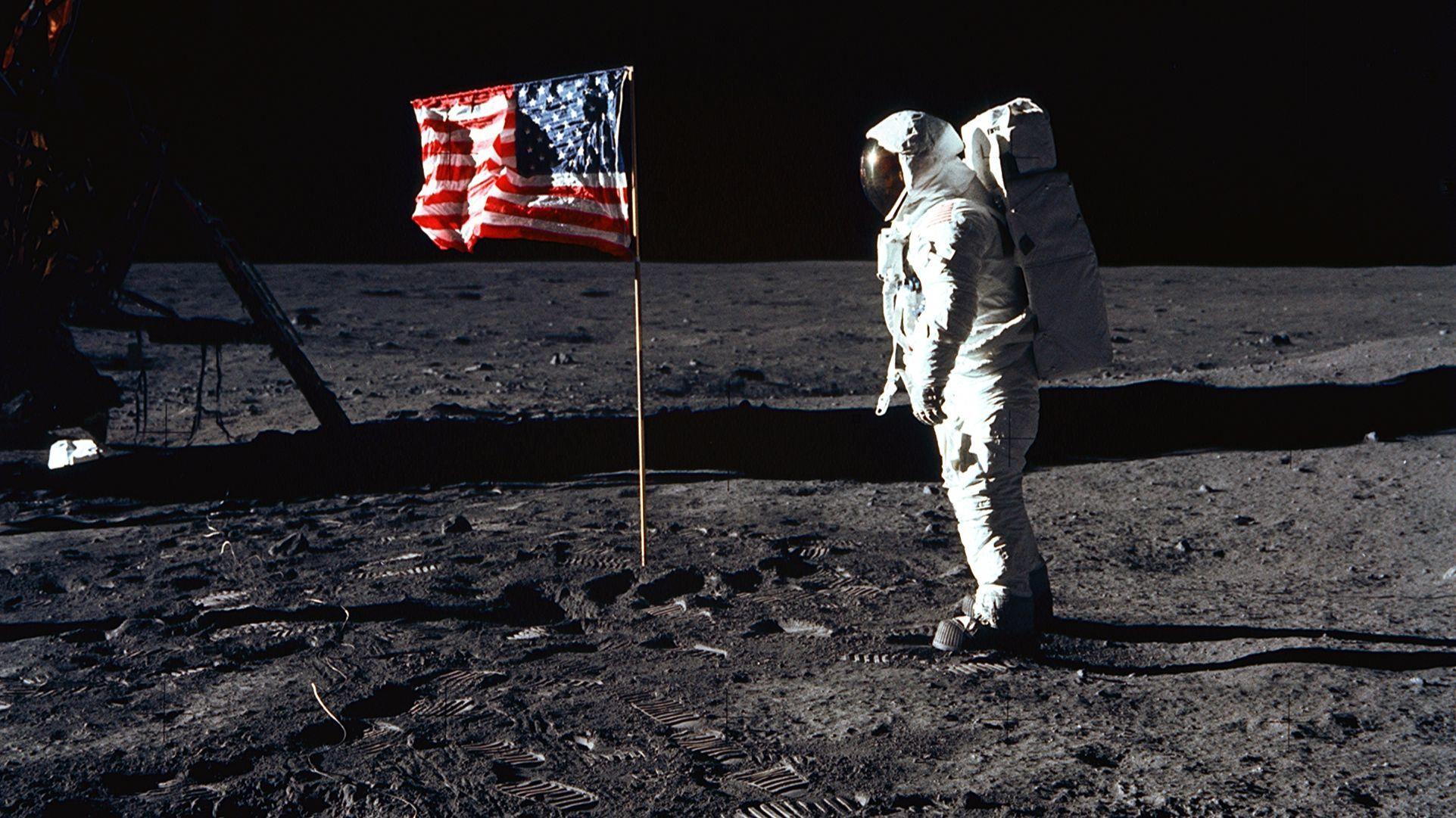 China launches its first artificial Earth satellite, making it the fifth country to send a satellite into orbit.

Nov. 13: The Mariner 9 probe orbits Mars. It is the first craft to orbit another planet.

Dec. 11: Eugene Cernan and Harrison "Jack" Schmitt become the last men to walk — and drive — on the moon. 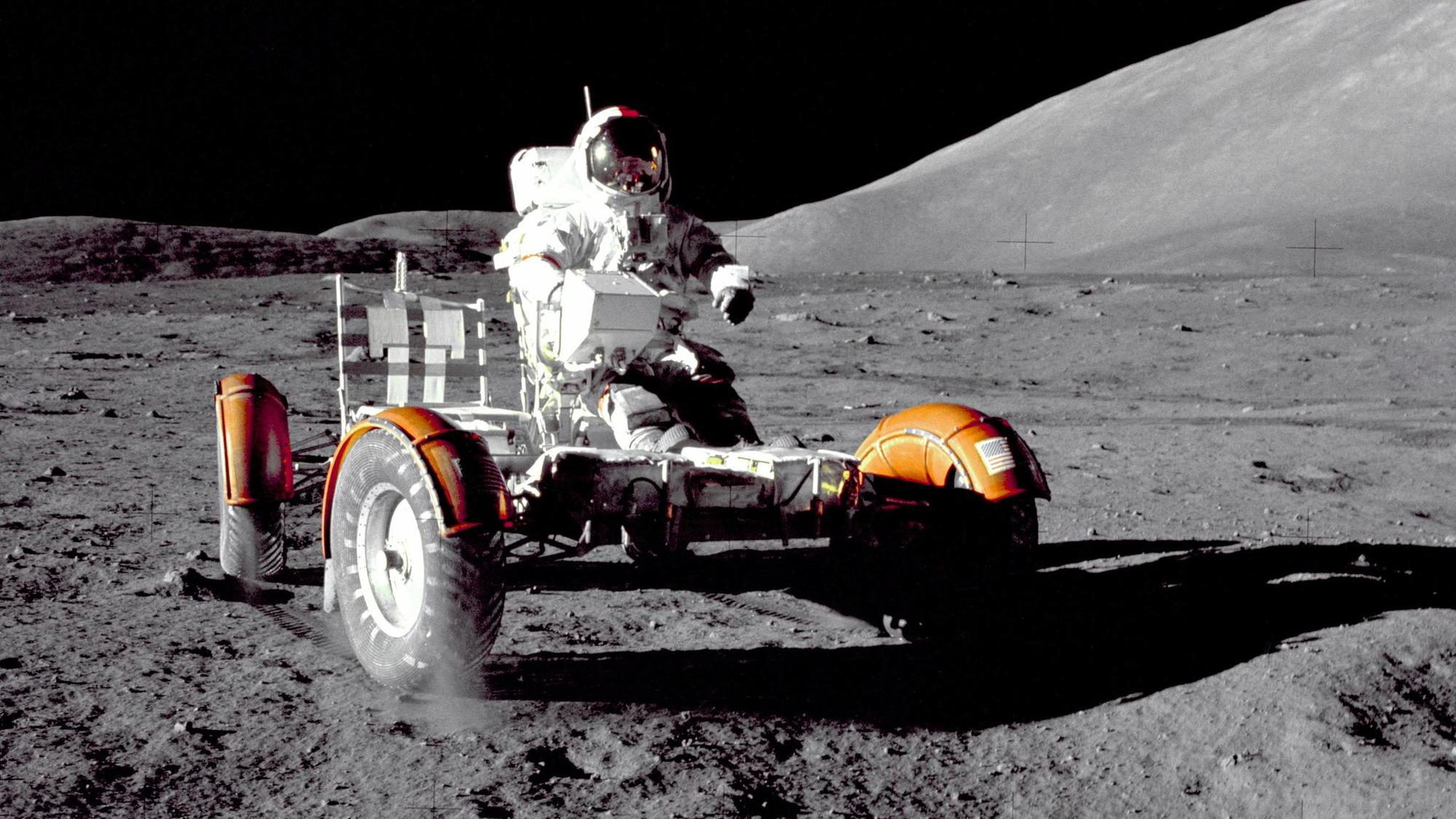 May 14: The U.S. launches its first space station, Skylab.

China becomes the third country to launch and retrieve a recoverable satellite.

July 17: The American Apollo 18 and Soviet Soyuz 19 dock in the Apollo-Soyuz Test Project.

August and September: Voyagers 1 and 2 are launched. 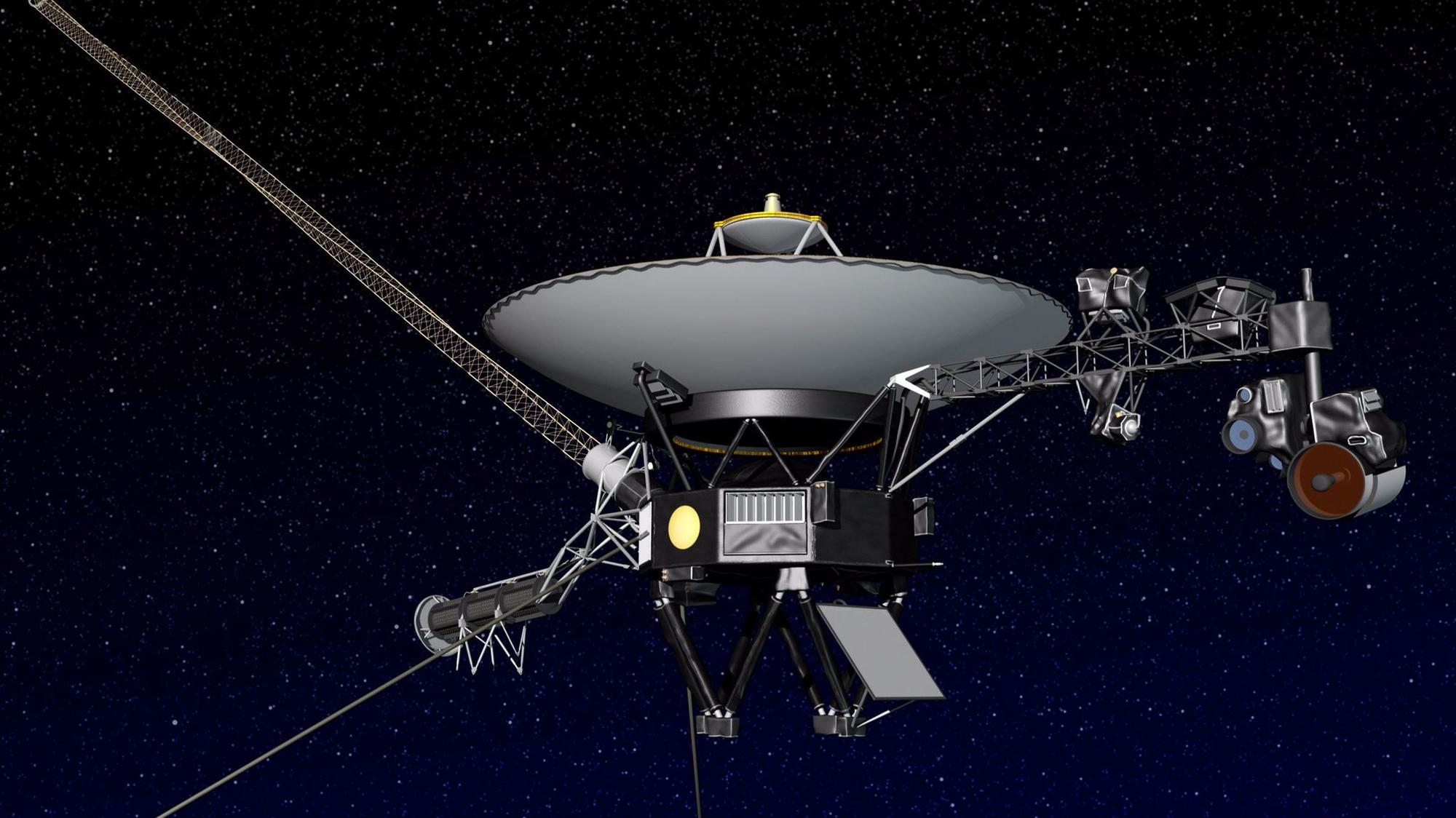 April 12: Columbia becomes the first space shuttle to be launched. 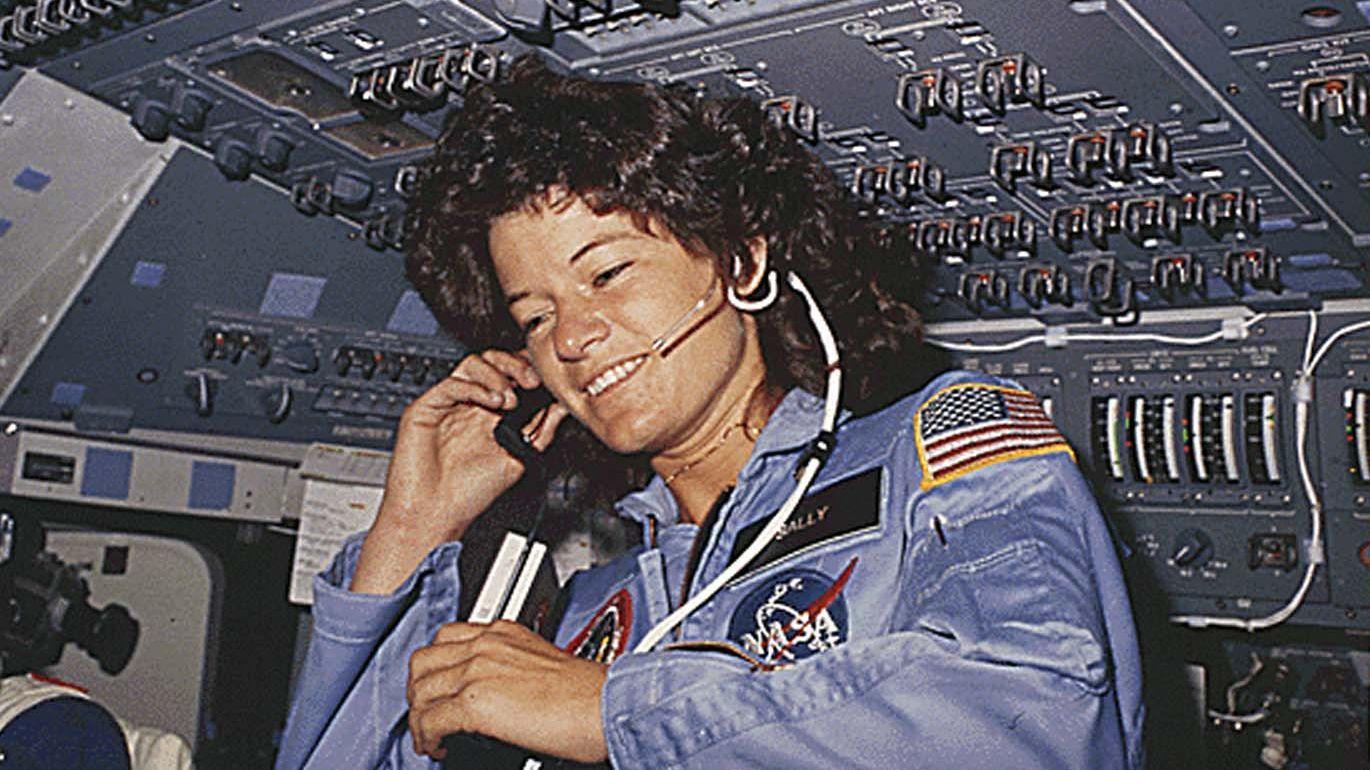 Jan. 28: The space shuttle Challenger explodes seconds after liftoff, killing all aboard. 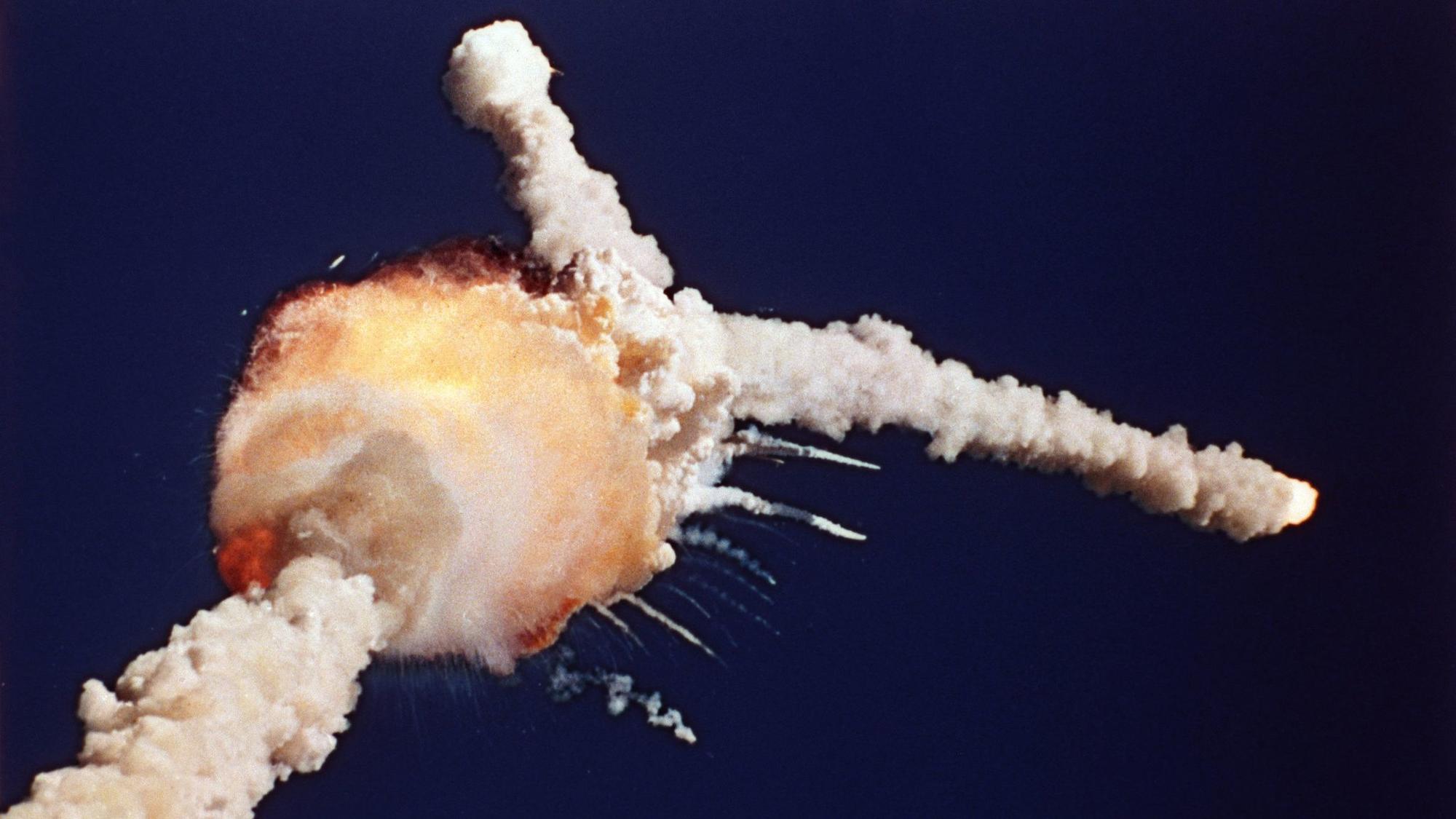 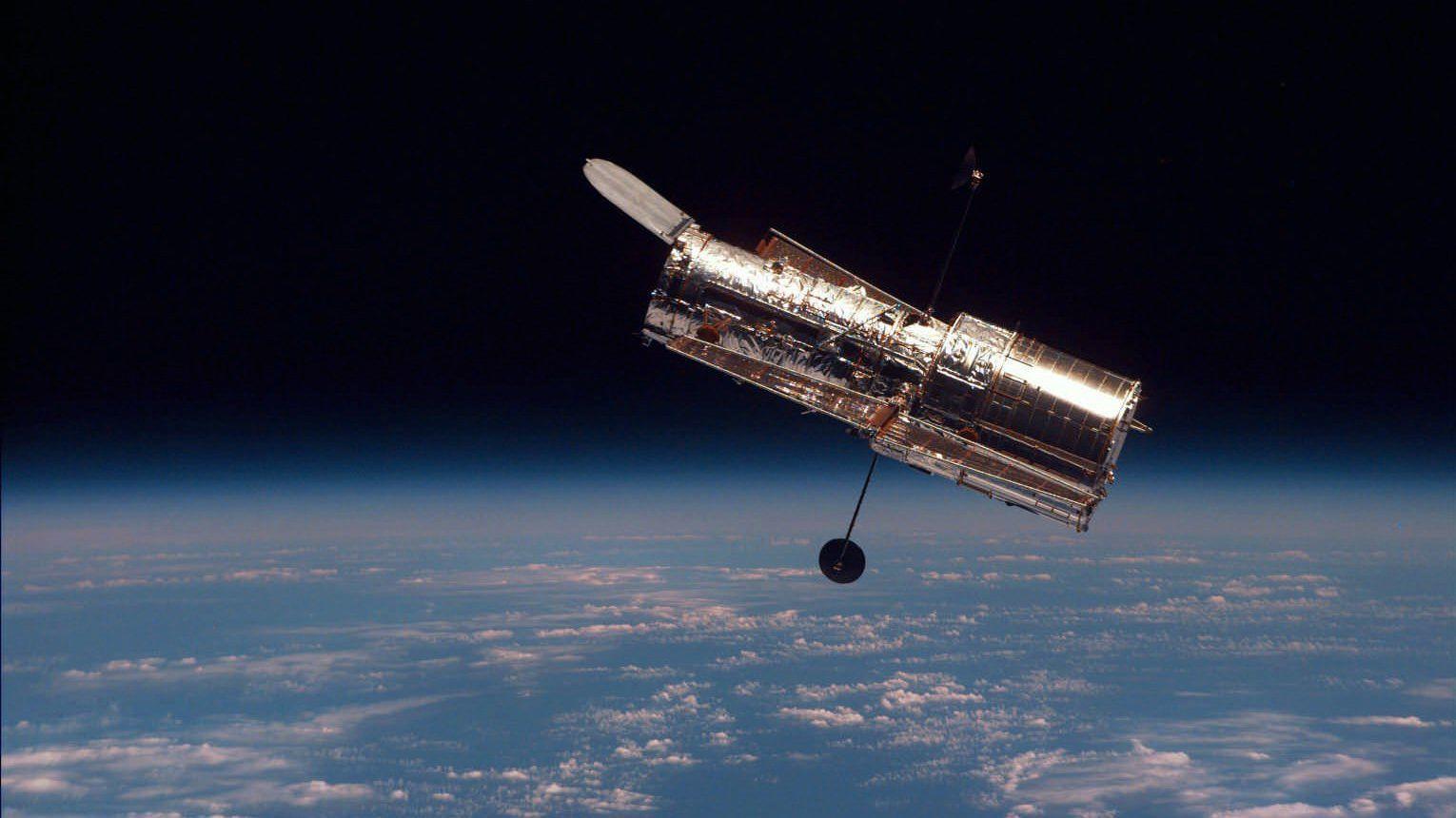 Feb. 3: Sergei Krikalev becomes the first cosmonaut to fly on a space shuttle. 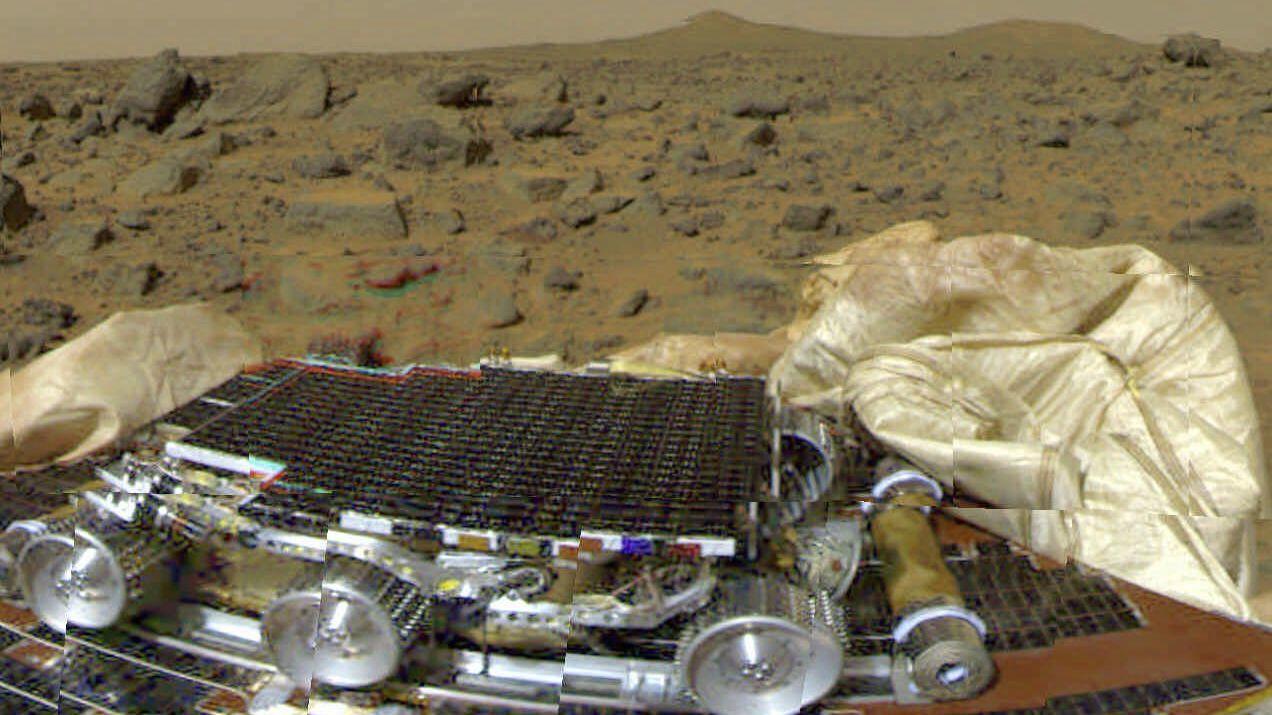 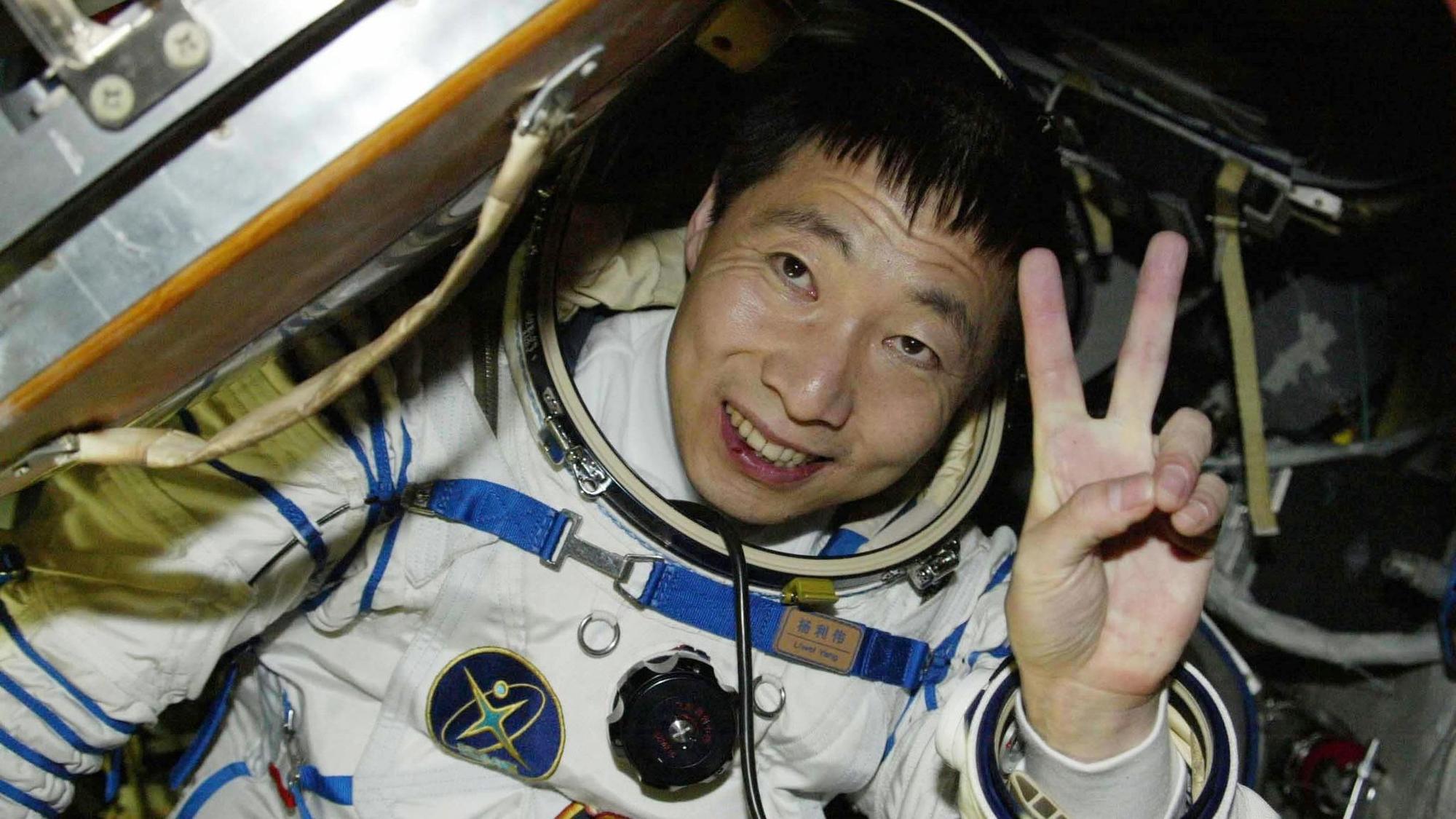 Feb. 1: The space shuttle Columbia breaks up on reentry into the Earth’s atmosphere, killing all seven aboard.

Sept. 21: NASA’s Galileo mission ends a 14-year exploration of the solar system’s largest planet and its moons with the spacecraft crashing by design into Jupiter at 108,000 mph.

Oct. 24: China launches its Chang’e 1 spacecraft, its first to successfully orbit the moon. 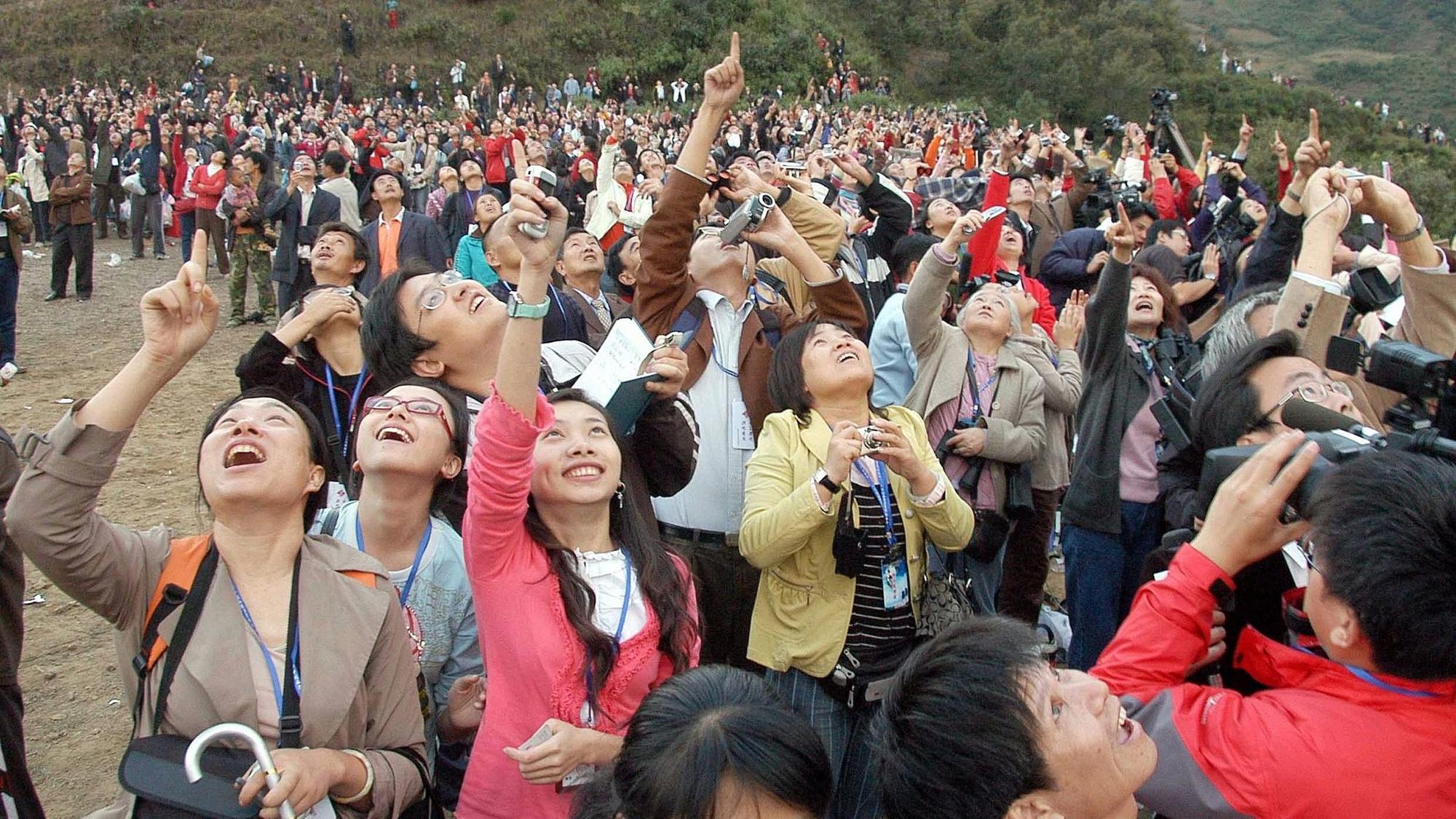 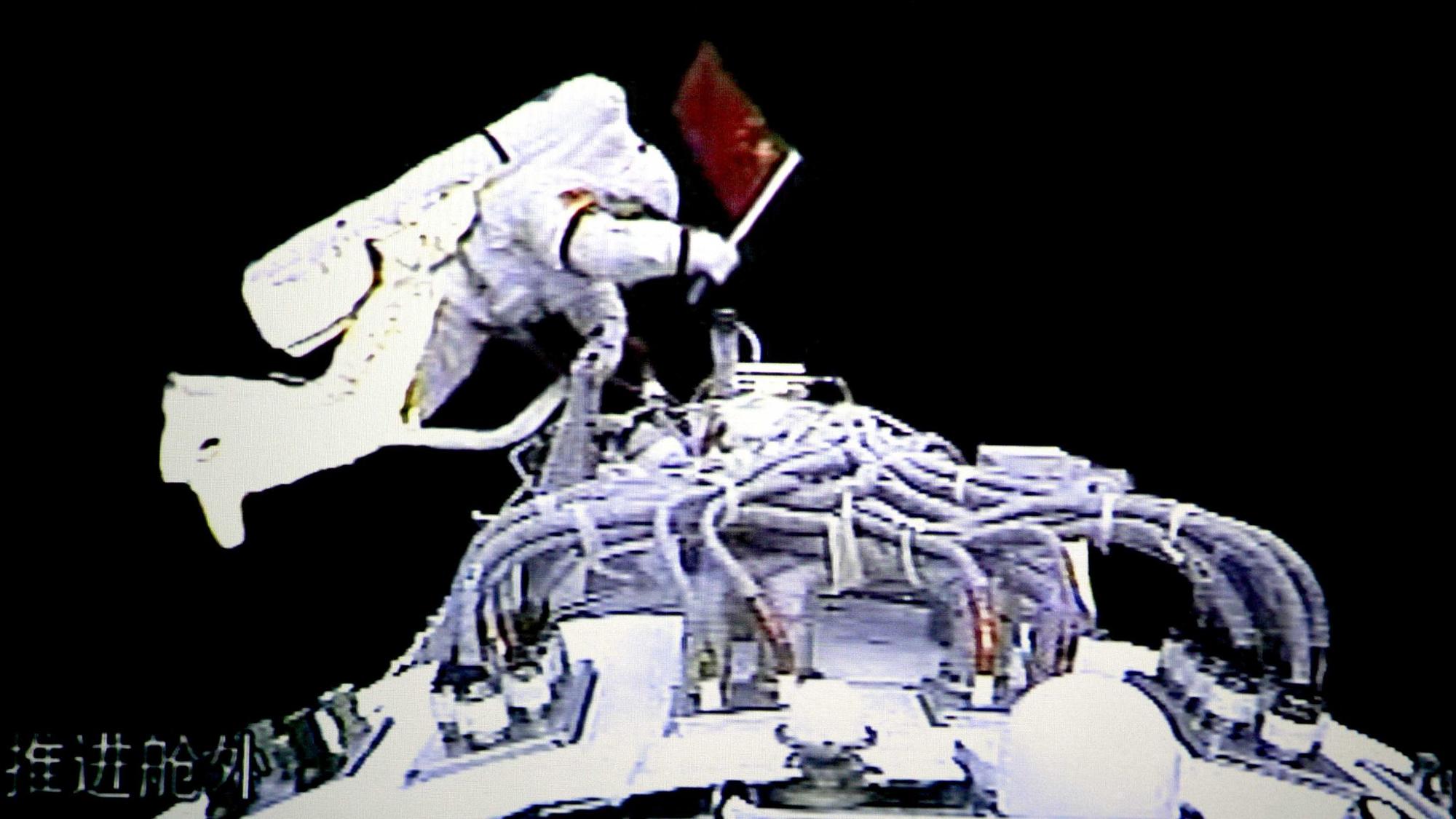 March 6: The NASA spacecraft Kepler is launched, with a goal of searching for planets outside our solar system, in a distant area of the Milky Way.

Dec. 8: The private SpaceX company launches a spacecraft into orbit and returns it to Earth safely. 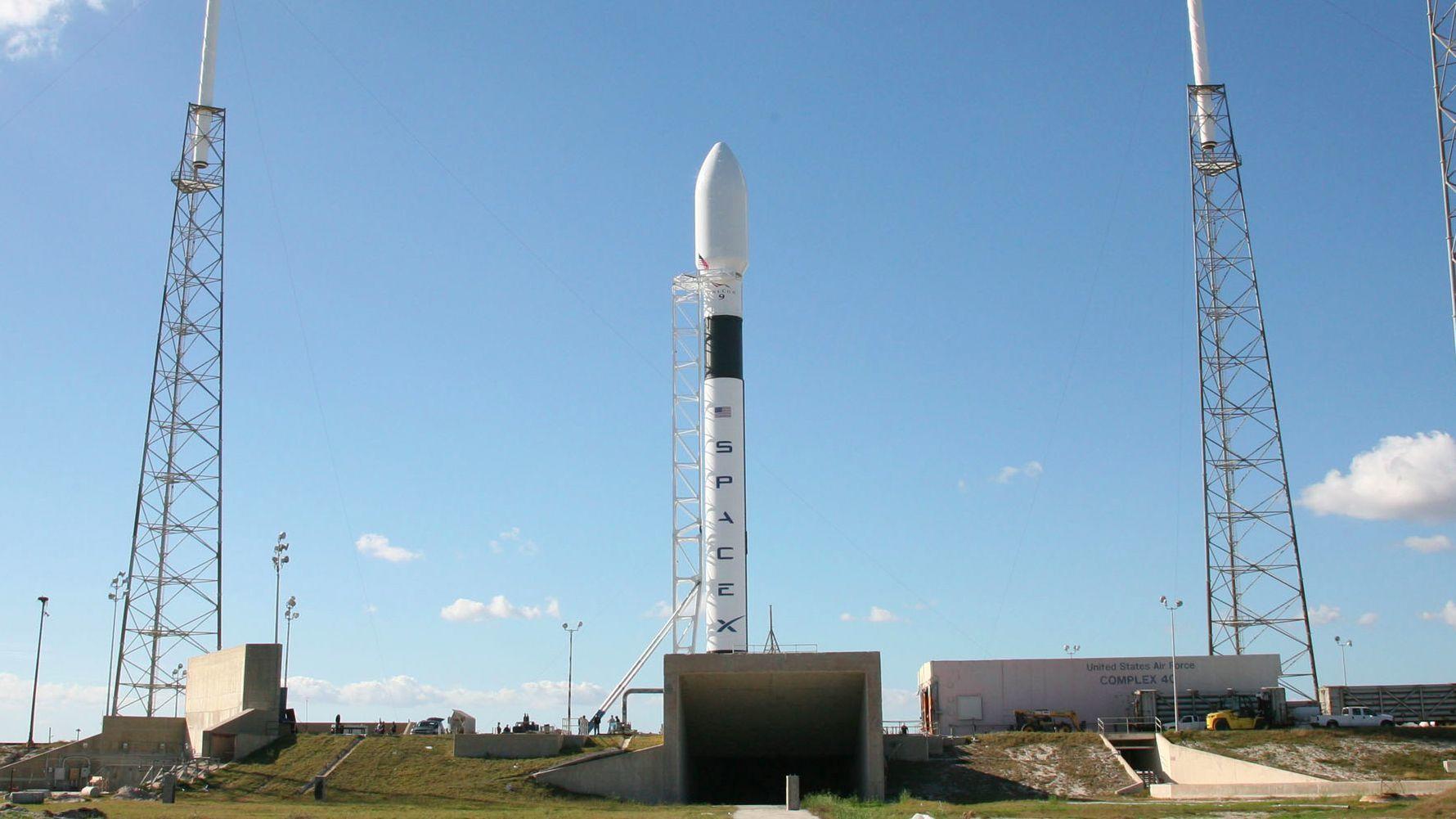 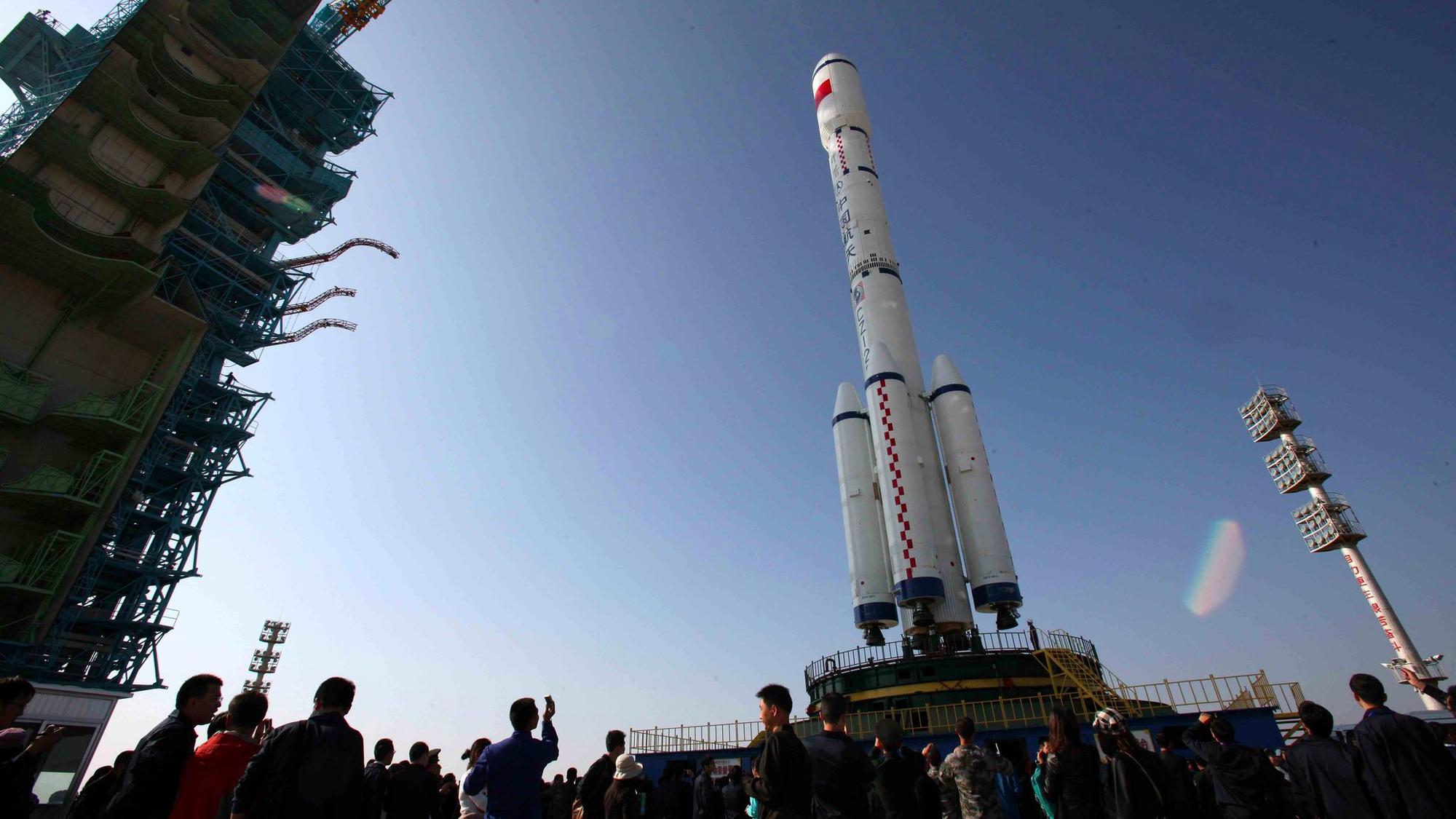 Nov. 26: NASA launches Curiosity, the biggest, best-equipped robot sent to explore another planet. It will reach Mars in 2012. 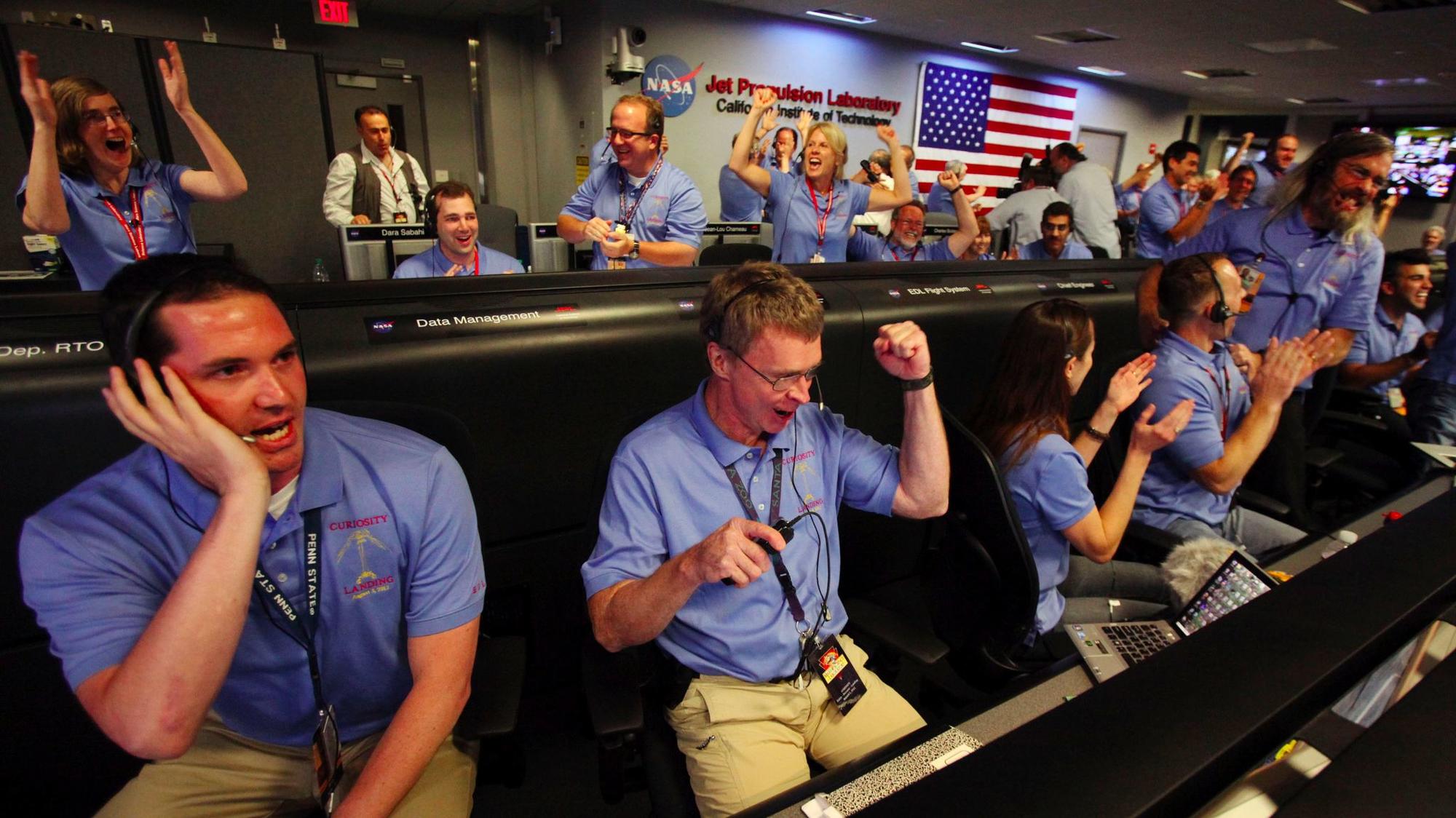 China lands a rover on the moon. The Jade Rabbit became a social media phenomenon. 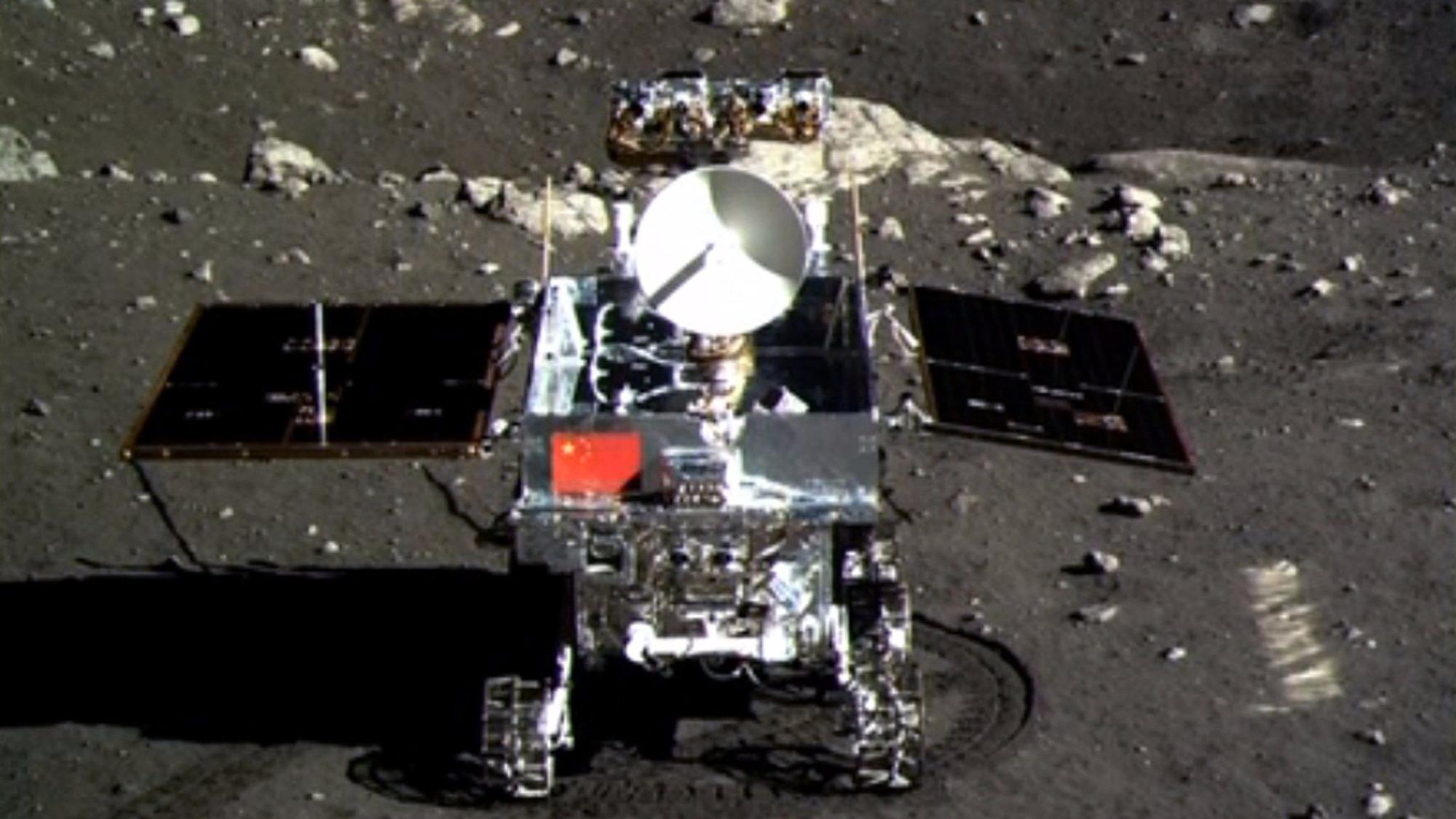 China completes the world’s largest radio telescope, which will scan for alien life and search for black holes.

November: Launches the Long March 5, one of the world's most powerful rockets.

April 20: China launches its first cargo spacecraft, Tianzhou-1, an essential step for building its own space station by 2022. 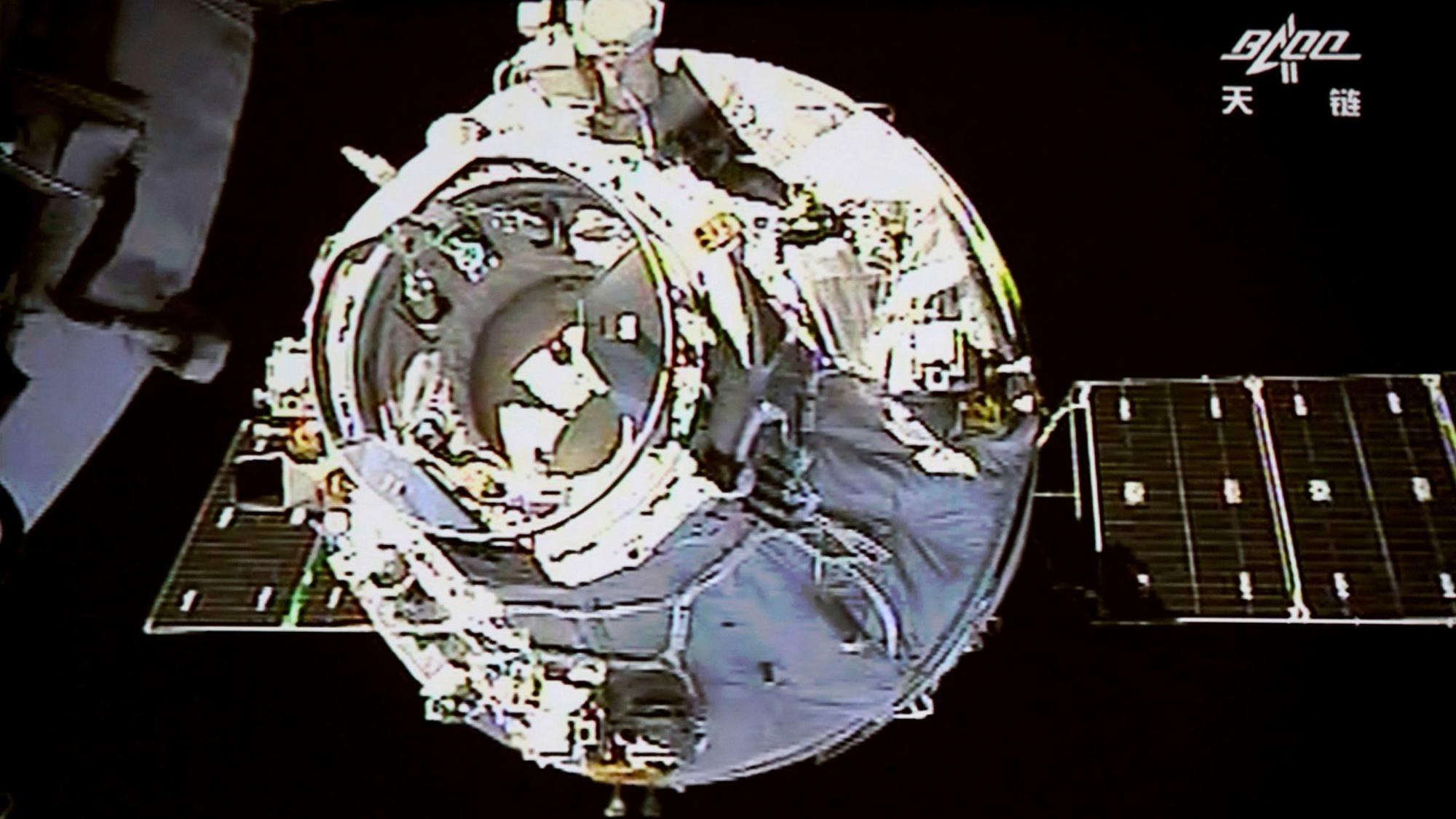 April 26: NASA's Cassini spacecraft sends word that it successfully completed its first pass through the uncharted territory between Saturn and its rings. 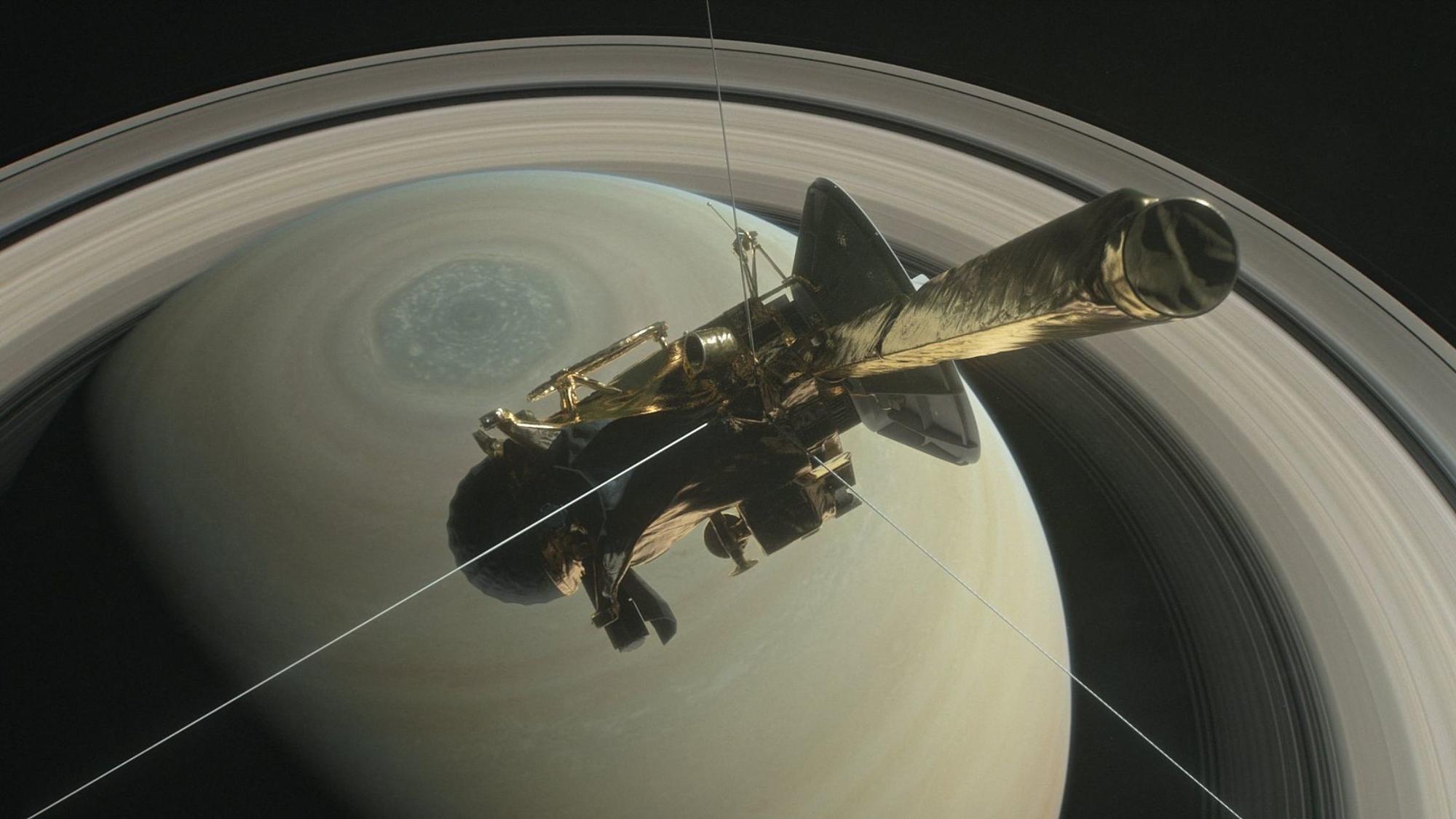 Meyers is a special correspondent.