Listen up: Here are 11 audiobooks you’ll want to ‘read’ this summer 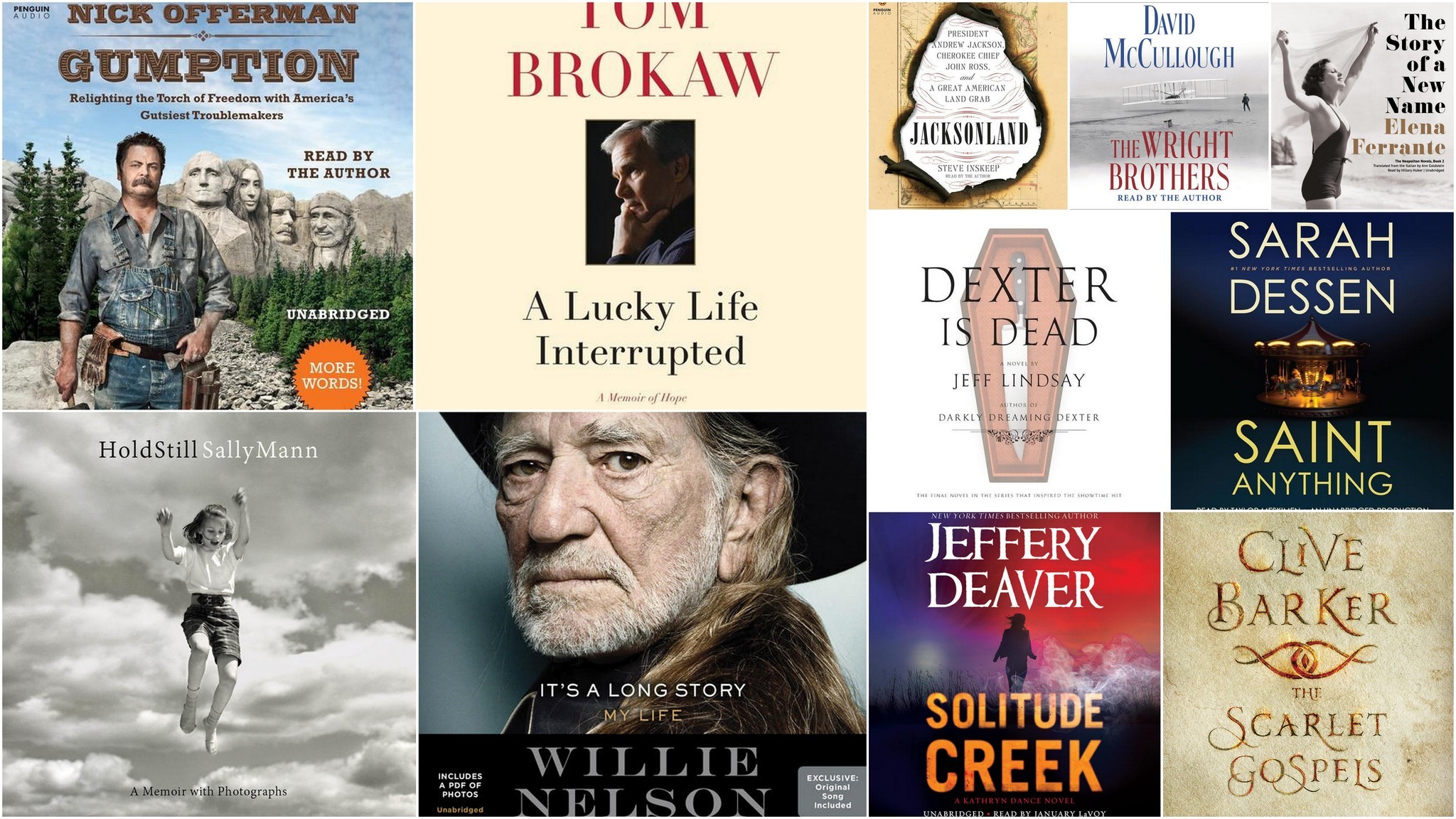 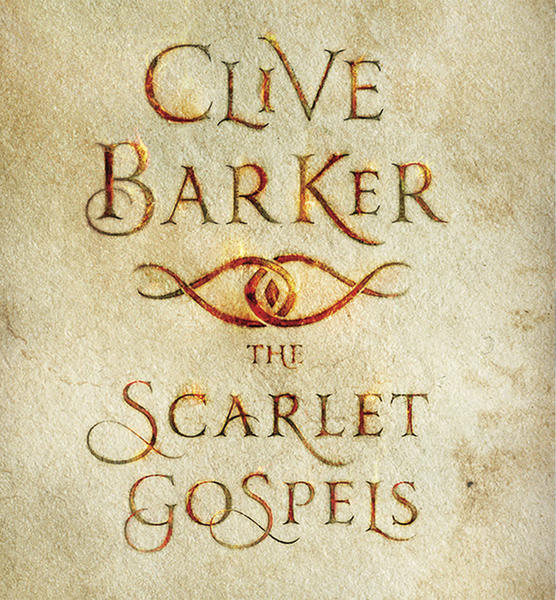 The horror novelist brings together his famous characters Pinhead and detective Harry D'Amour in an epic face-off. His first adult novel since 2007. (Out now) 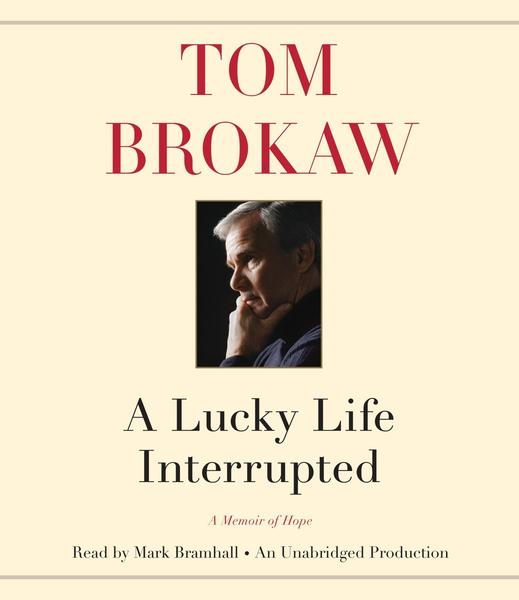 A Memoir of Hope

The television newsman tells the story of coming to terms with his multiple myeloma diagnosis, voiced by prolific L.A. character actor Bramhall. (Out now) 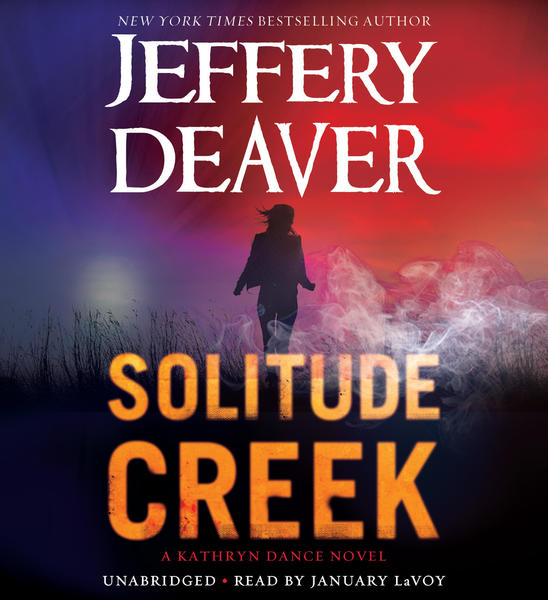 A serial killer uses panic as a weapon in a nightclub stampede, and California investigator Kathryn Dance is on the case. Narrated by "One Life to Live" actor LaVoy. (Out now) 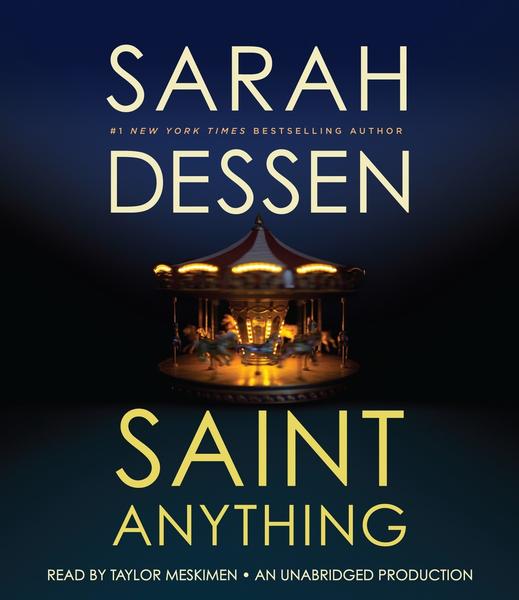 In this YA novel, the family of a 16-year-old girl falls apart after the teen's older brother is imprisoned for a drunk-driving accident that paralyzed a young man. (Out now) 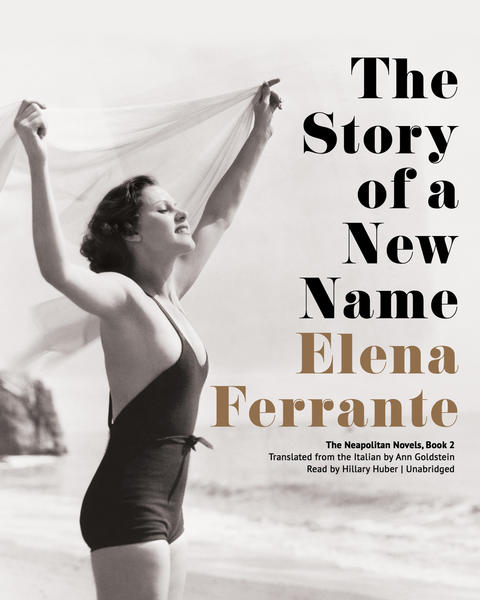 The Story of a New Name

In the follow-up to the critically acclaimed "My Brilliant Friend," the reclusive and pseudonymous Ferrante tells the story of two young female friends in the Naples of the 1960s. (Out now) 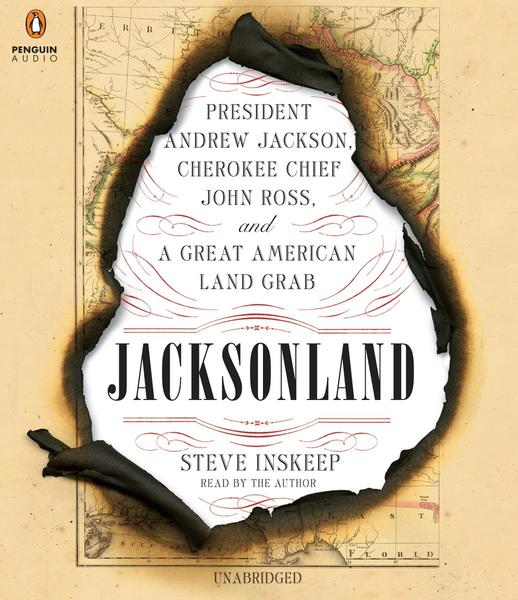 Steve Inskeep, read by the author

The NPR host reads his history of the personalities and events that led to the Indian Removal Act, one of American history's darkest chapters. (Out now) 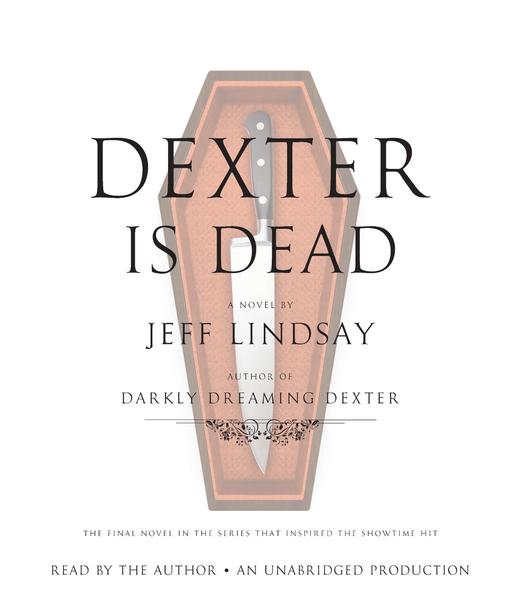 Jeff Lindsay, read by the author

The author reads the final installment of his successful serial-killer thriller series, which became a hit Showtime television show. The ending isn't the same as the one on TV. (July) 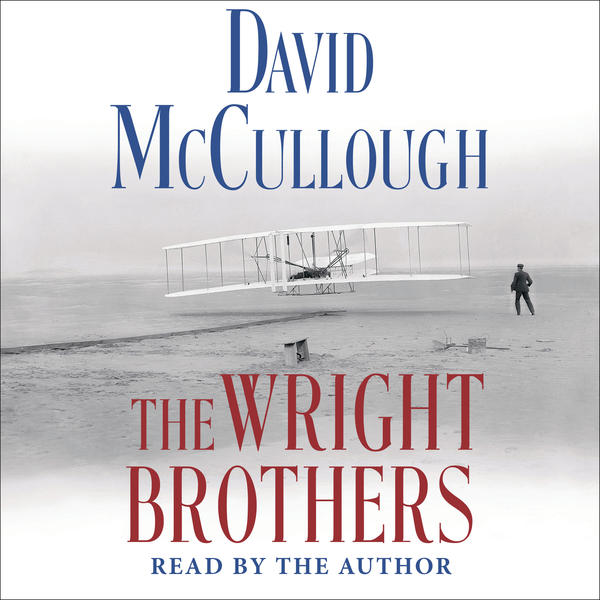 David McCullough, read by the author

The bestselling historian, known for his biographies of John Adams and Harry Truman, turns his eye to the brothers who brought flight to the world. (Out now) 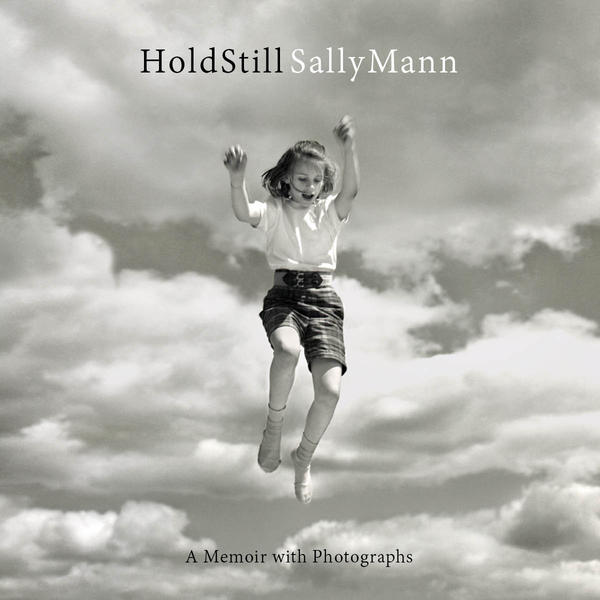 Sally Mann, read by the author

The photographer reflects on her Southern upbringing, family and the controversy that erupted after she published her 1992 book "Immediate Family," which featured nude pictures of her children. (Out now) 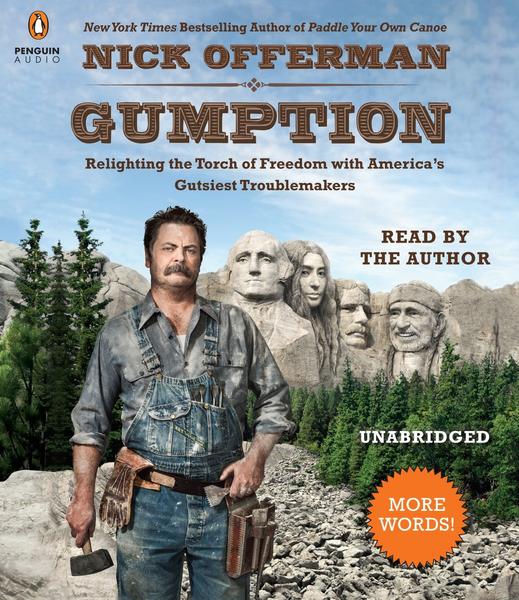 Relighting the Torch of Freedom with America's Gutsiest Troublemakers

Nick Offerman, read by the author

The actor behind "Parks and Recreation" character Ron Swanson reflects on his personal heroes, including Abraham Lincoln, Yoko Ono, Walt Whitman and Amy Poehler. (Out now) 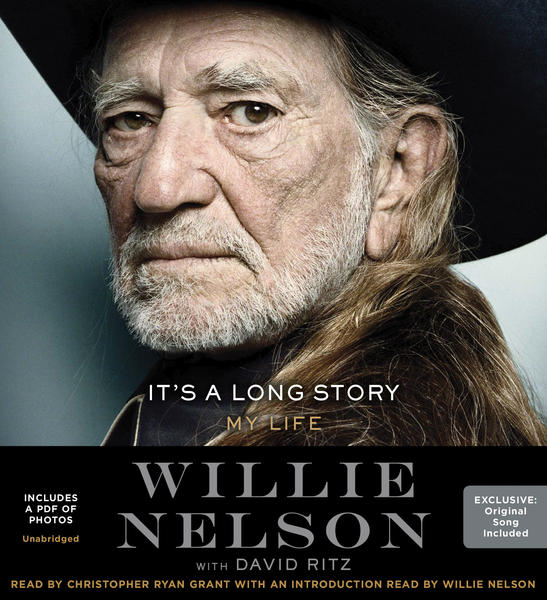 It's a Long Story

Willie Nelson, read by Christopher Ryan Grant and the author

The singer discusses his life, legendary country music career, legal troubles with the IRS and, of course, his favorite herbal medicine. (Out now)