Holiday Books Gift Guide: Listen up! These audiobooks are a delight 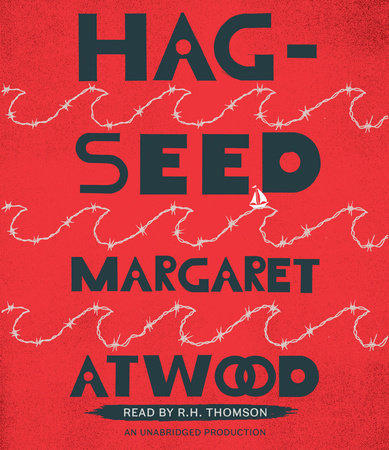 A humorous retelling of Shakespeare’s “The Tempest,” with Prospero re-imagined as a Canadian theater festival director, read by television actor Thomson. 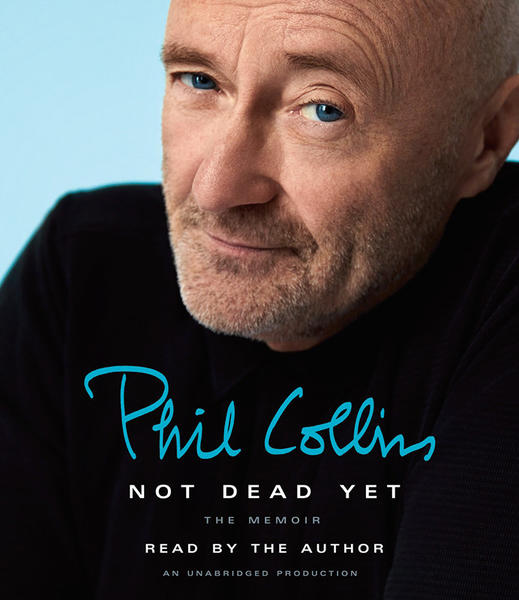 Phil Collins, read by the author

But seriously: The charming English drummer and singer who started his career with the band Genesis narrates his warts-and-all memoir. 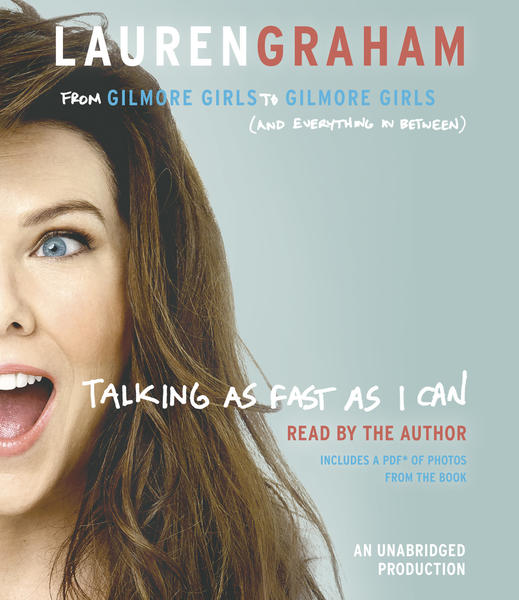 Talking As Fast As I Can

, read by the author

Essays from the actress and author, who dishes, with her trademark wit and whiplash delivery, on her return as Lorelei in “Gilmore Girls.” 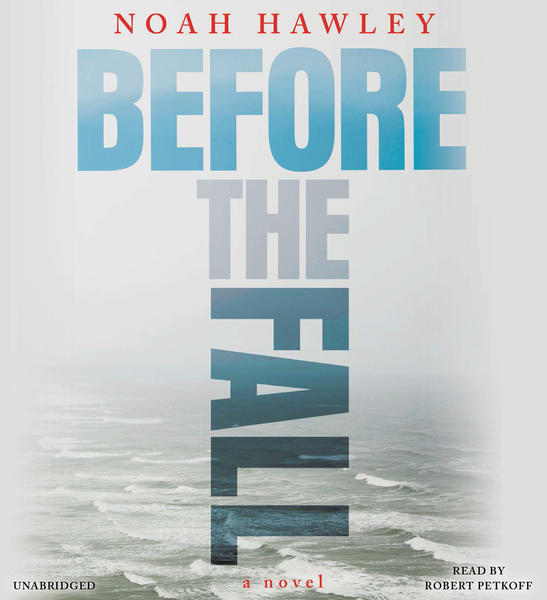 A thriller about two unlikely survivors of a plane crash, written by the creator of the television show “Fargo” and read by prolific stage actor Petkoff. 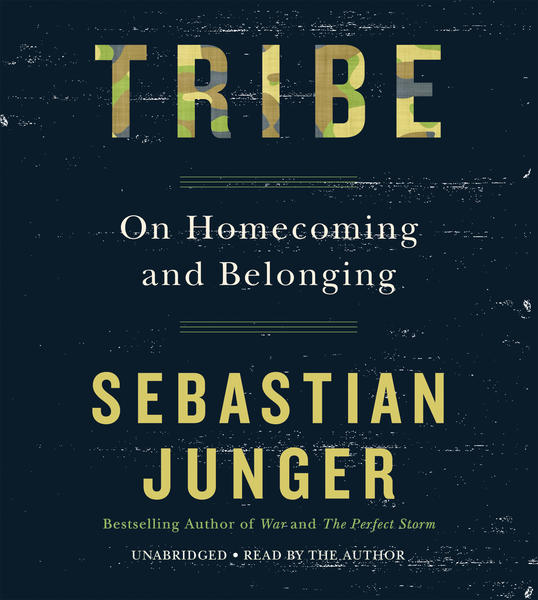 On Homecoming and Belonging

Sebastian Junger, read by the author

The combat journalist reads his book about how returning American soldiers feel adrift, and what tribal societies show us about togetherness and community. 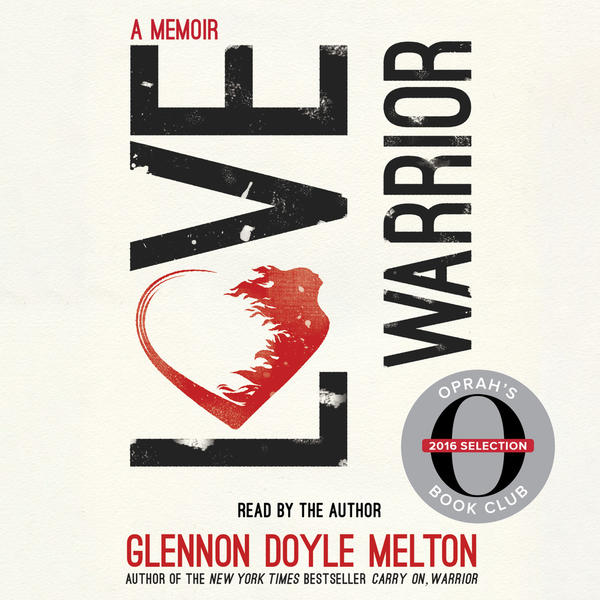 The latest pick for Oprah’s book club, this memoir from the popular mommy blogger and author explains details how she survived a traumatic event in her marriage. 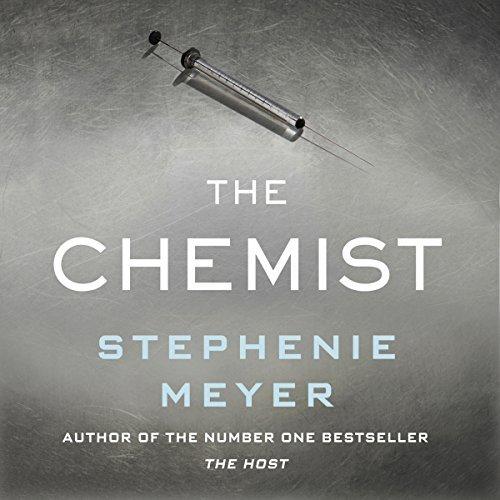 The “Twilight” author has a new heroine — an ex-government agent who is deep undercover and on the run — who must take one last assignment to earn her freedom. 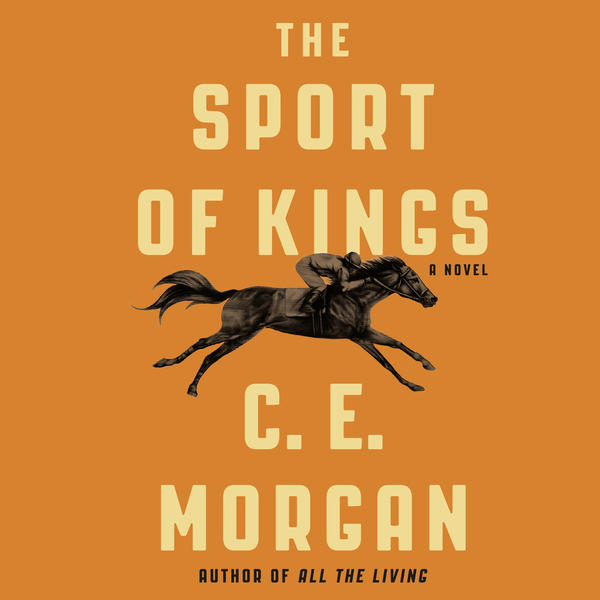 The Sport of Kings

This novel traces a Kentucky family of horse breeders over generations while exploring conflicts of race and class. It’s read by character actor Newbern. 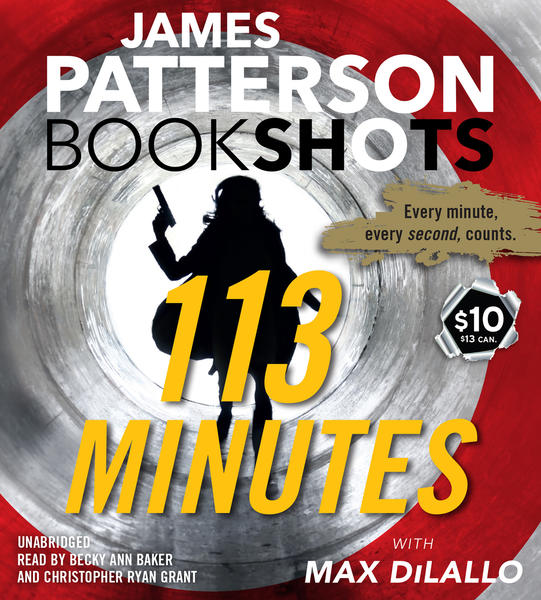 This thriller about a woman who turns vigilante after her son is murdered is part of Patterson’s new “BookShots” series of short thriller novels. 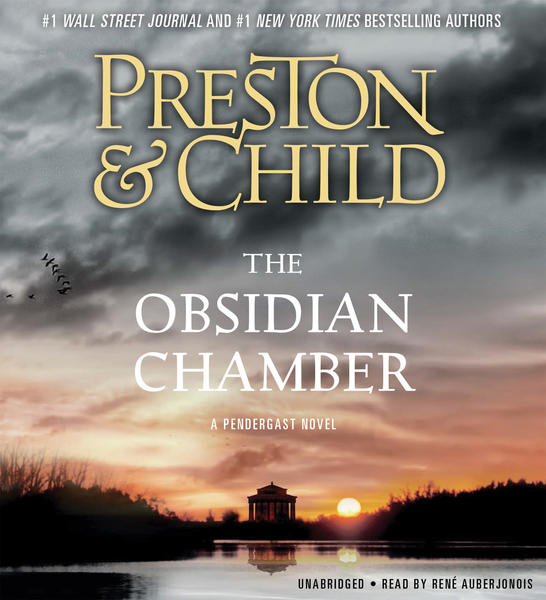 The latest installment in the authors’ Pendergast series opens with the FBI agent missing and possibly dead. The audio version is narrated by “Star Trek: Deep Space Nine” actor Auberjonois. 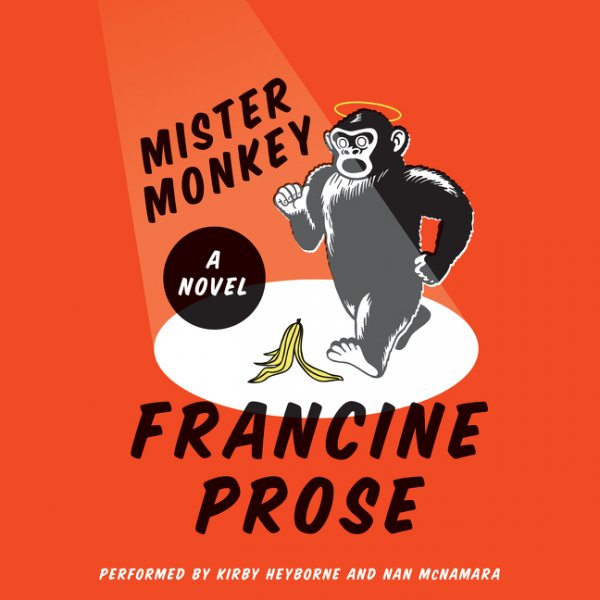 The actors narrate Prose’s dark, irreverent novel about the cast and crew of a terrible children’s musical about a mischievous chimpanzee. 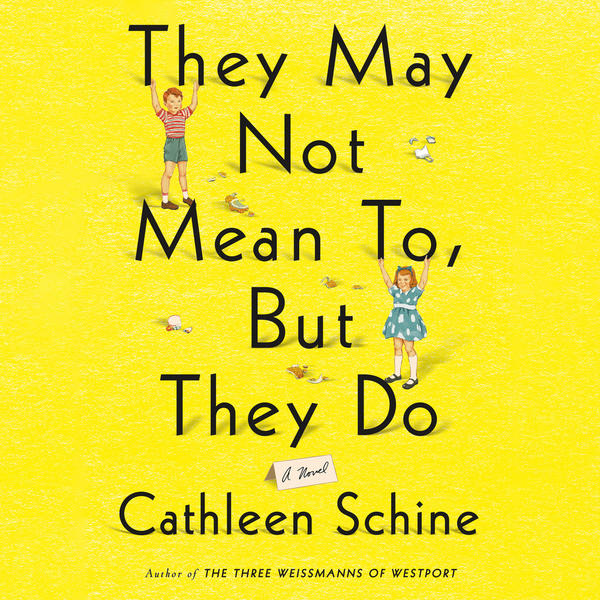 They May Not Mean To But They Do

A comic novel about an adult brother and sister whose strong-headed, widowed mother starts dating an old beau, read by television actress Darlow. 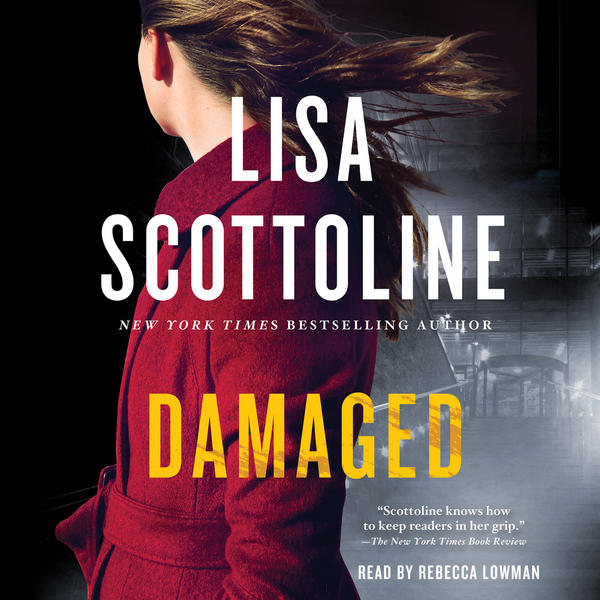 Actress Lowman narrates the latest thriller from Scottoline, about a dyslexic 10-year-old boy accused of attacking a school employee. 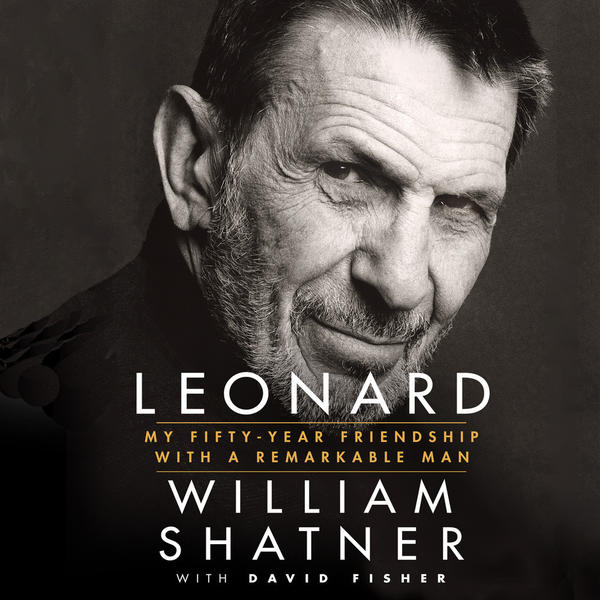 My Fifty-Year Friendship with a Remarkable Man

The actor who brought America Captain Kirk reads his remembrance of his close friend Leonard Nimoy, who memorably portrayed Spock on “Star Trek.” 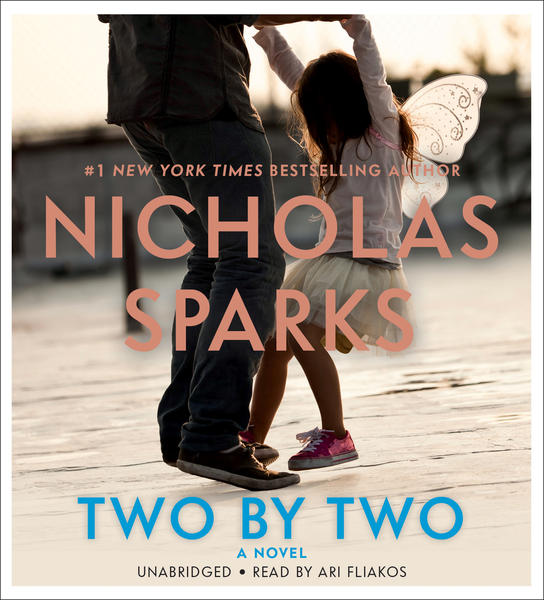 The newest tearjerker from the author of “The Notebook” follows a man who loses his job and his wife and must raise his 6-year-old daughter alone. Narrated by actor Fliakos.