When you buy a plane ticket, here’s what you have to agree to 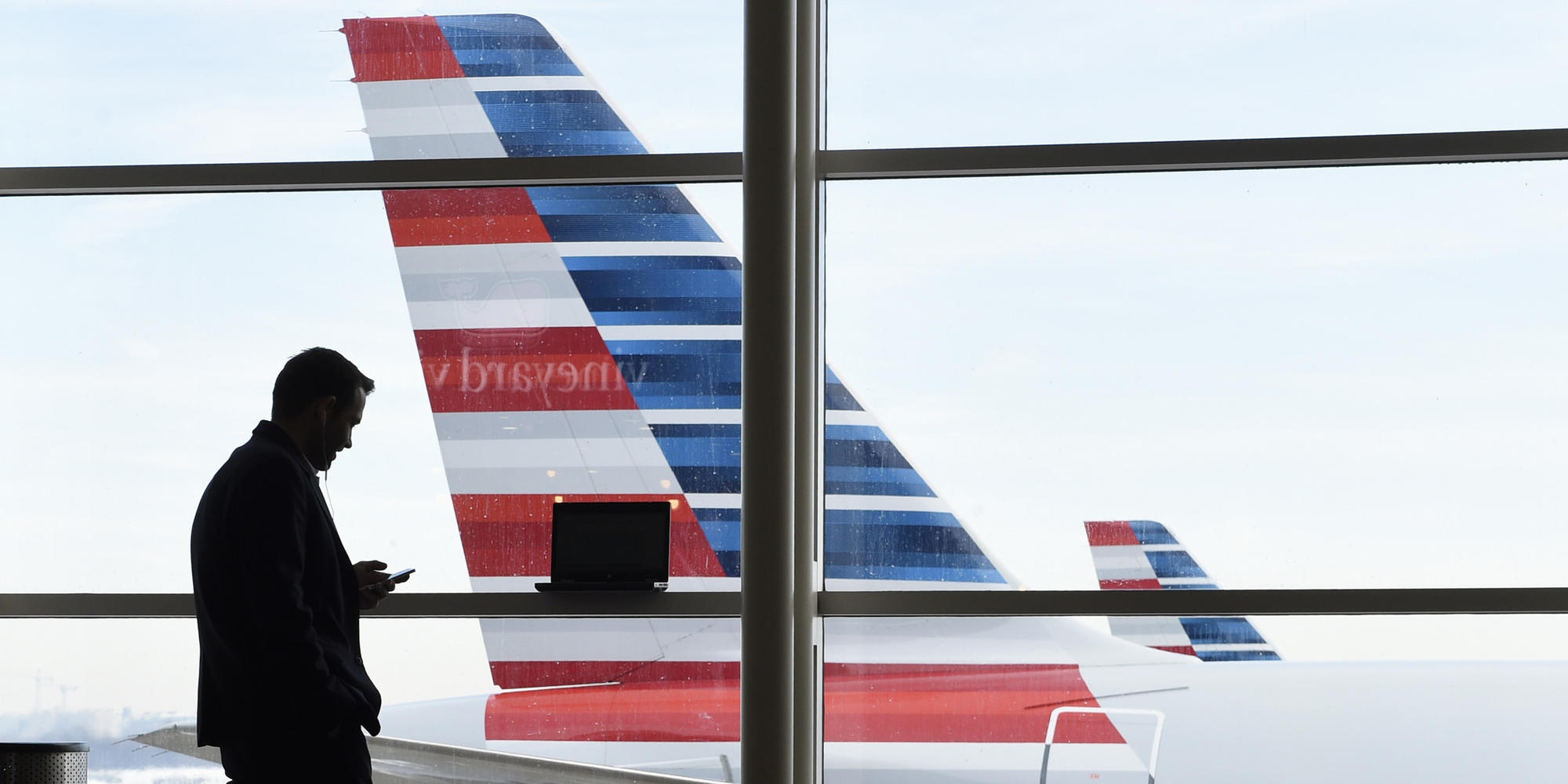 United Airlines is on the defensive again for its treatment of passengers, following an incident captured on video of an overbooked passenger being dragged out of the cabin by airport police after he refused to leave.

The incident follows a controversy that erupted last month after the Chicago-based carrier refused to let two teenage girls board a plane because they were wearing leggings put a spotlight on the regulations that airlines impose on employees and customers.

The terms and conditions that apply to the general public are lengthy — as much as 50 pages long for one airline — and are known as an airline’s “contract of carriage” or “condition of carriage.” Although airlines usually don’t discuss the specific terms until a dispute with a passenger arises, the conditions can be found on airlines’ websites.

Here are a few of the most unusual and unexpected rules and policies listed in the contract of carriage agreements for the nation’s four biggest carriers: American, Delta, United and Southwest.

What can get you booted

If the flight is overbooked

Pets on a plane

What you can pack

Once the queen of the skies, the 747 will soon be just a flying truck

April 10, 11:05 a.m.: This article was updated to include information about an incident in which a United passenger was dragged off an overbooked flight and details about federal rules requiring compensation for passengers who are involuntarily removed from a flight.

This article was originally published March 30 at 11:15 a.m.

Hugo Martín covers the travel industries, including airlines and theme parks, for the Los Angeles Times Business section. A native Californian, Martín was part of the Metro staff that won three Pulitzer Prizes in 1993, 1995 and 1998.