his is Susan King, a 25-year veteran entertainment writer at the Los Angeles Times. Every Friday I write about all things vintage in my Classic Hollywood newsletter, including must-see films screening in town, the latest in DVD releases, DVR-worthy films showing on TV, movie milestones, notable deaths and births.

This Saturday marks the 86th birthday of one of the funniest and nicest guys in Hollywood, comic/actor Bob Newhart. I literally grew up watching Newhart do his routines on various TV variety shows, going to the movies to see him in 1968’s “Hot Millions” and 1971’s “Cold Turkey” and watching his two classic CBS series, “The Bob Newhart Show” (1972-78) and “Newhart” (1982-90). 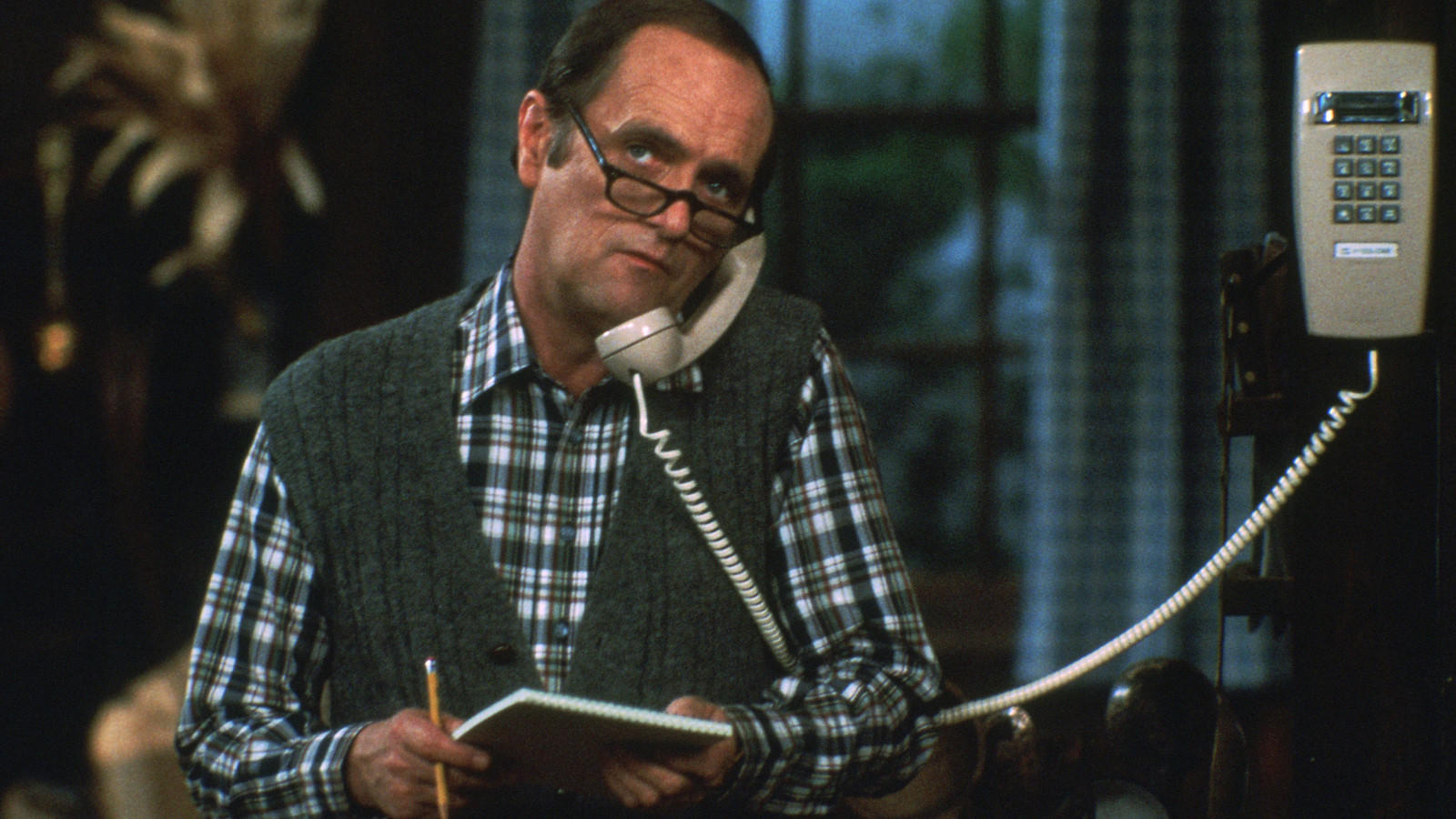 Bob Newhart appears in a scene from the 1982 debut of "Newhart." (Fox Home Entertainment)

And I’ve so enjoyed him in his Emmy Award-winning guest-star role as Arthur Jeffries on CBS’ “The Big Bang Theory.”

I first interviewed him on the set of “Newhart” 25 years ago and have chatted with him several times since, most recently last year. He has always been disarming, funny and sweet. What can I say? I love that Bob.

He admitted last year that he had modest expectations in 1960 when Warner Bros. released his first comedy album, “The Button-Down Mind of Bob Newhart.”

“I never thought much would come of these record albums, to be honest,” Newhart noted. “I thought maybe 25,000 copies might sell. Then it went crazy.”

Before the album went through the stratosphere, he was offered a role in the 1962 World War II drama, “Hell Is for Heroes.” But production was delayed, and in the interim he became the biggest thing since sliced bread. He was being offered more money to perform in nightclubs than he was to make “Heroes,” which was directed by Don Siegel (“Dirty Harry”) and starred Steve McQueen, Bobby Darin and Fess Parker.

Newhart came up with an idea to get out of the movie sooner than he was scheduled: He told Siegel his character should be killed.

“I would go up to Don Siegel and I’d say, 'You know when the tank comes over the hill, I could trip.' He said, 'Forget it. You're in the movie.' I was in it to the very end."

The Frank Borzage retrospective at the UCLA Film & Television Archive continues Sept. 9 at the Billy Wilder Theater with one of my favorite films, 1937’s “History Is Made at Night.” It’s hard to describe the movie. It’s part comedy, romance, tragedy and melodrama, with a bit of a Titanic-esque sea disaster thrown into the mix. But under Borzage’s deft hand, it’s wondrous. And the performances by stars Jean Arthur and Charles Boyer are pitch perfect and deliciously romantic. “History” also marks one of the last films made by Colin Clive of “Frankenstein” fame. He died at age 37 from alcoholism and tuberculosis, only a few months after the film was released. 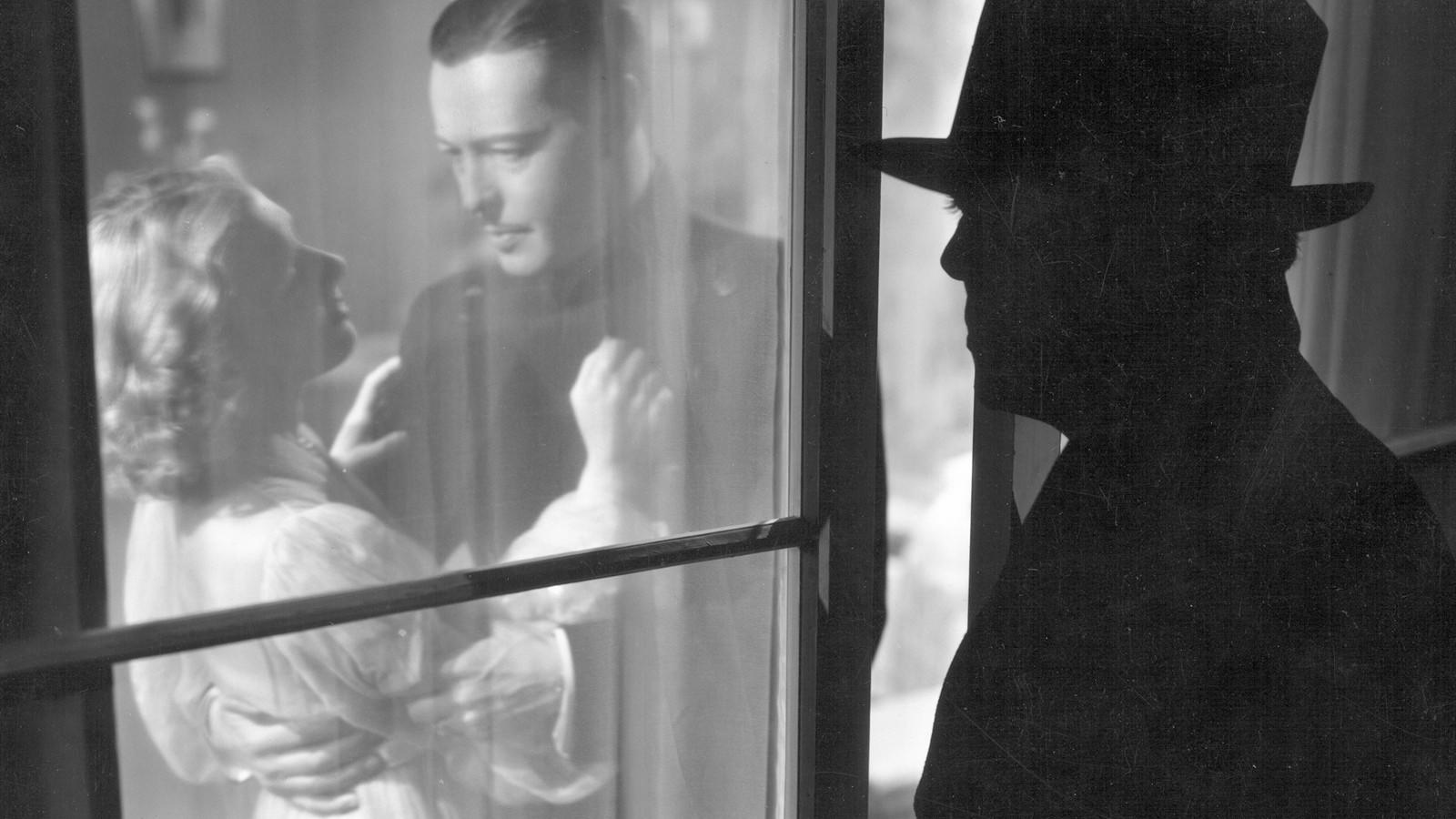 Jean Arthur, left, Ivan Lebedeff and Charles Boyer appear in 1937's "History Is Made at Night,” which was directed by Frank Borzage. (UCLA Film & Television Archive)

After “History,” stick around for the second film: the delightful 1936 romantic comedy “Desire” with Marlene Dietrich and Gary Cooper.

TCM celebrates comedian W.C. Fields’ 100 years in film Friday evening with three terrific comedies starring the misanthropic curmudgeon, plus one of his rare forays into drama. The fun kicks off with 1940’s “The Bank Dick,” in which he plays Egbert Souse, the town drunk who is made a bank guard after he unexpectedly foils a robbery. Next is my favorite Fields comedy, 1934’s “It’s a Gift,” the one with the famous Mr. Muckle routine. Rounding out the evening are 1939’s “You Can’t Cheat an Honest Man” with Edgar Bergen and Charlie McCarthy, and the classic 1935 adaptation of Charles Dickens’ “David Copperfield,” in which Fields plays Mr. Micawber. 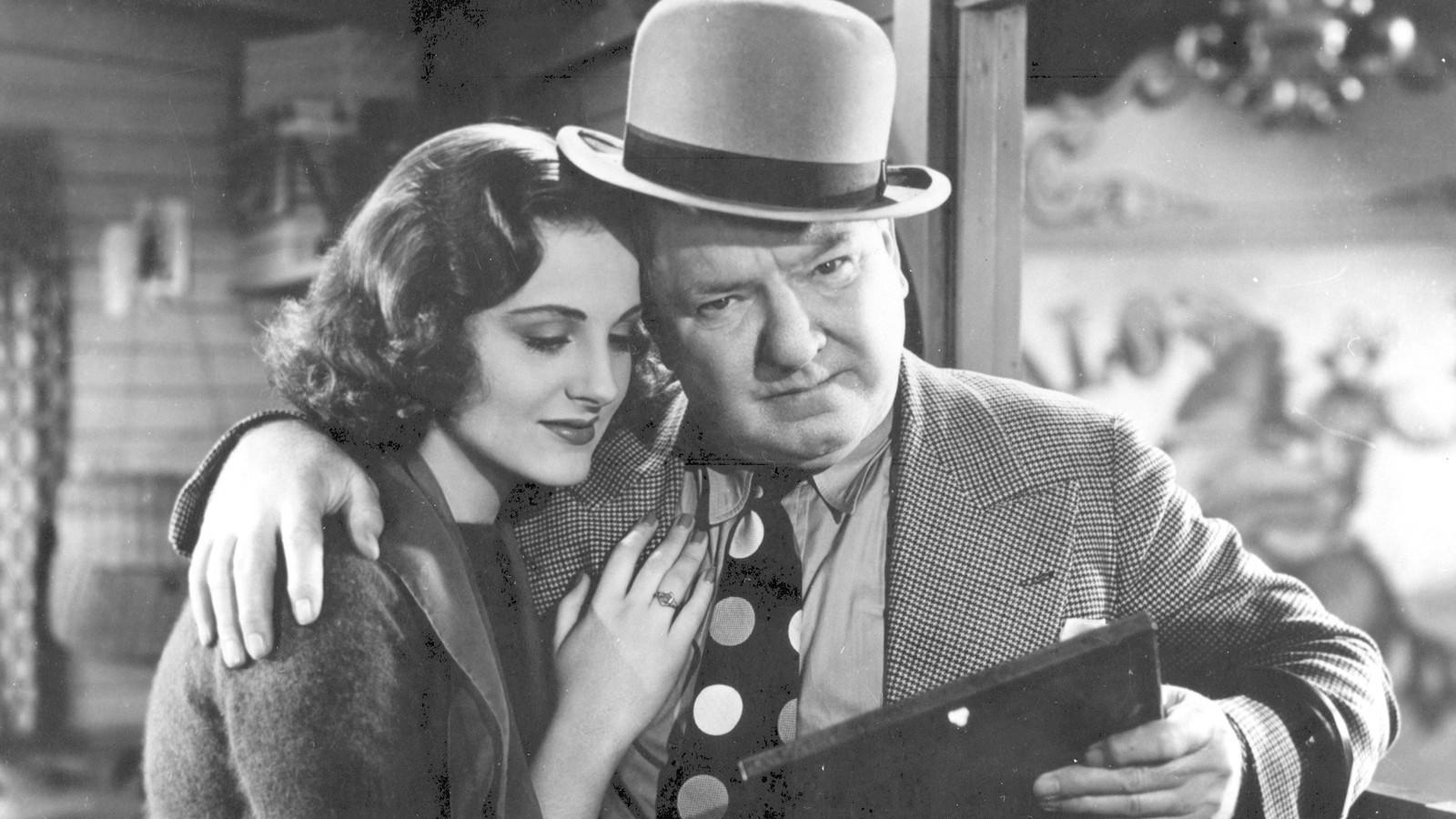 Constance Moore and W.C. Fields appear in 1939's "You Can't Cheat an Honest Man," which was directed by George Marshall. (UCLA Film and Television Archive)

And if you want to see Fields on the big screen, Cinefamily at the Silent Movie Theatre in Los Angeles is screening “The Bank Dick” on Sept. 12.

Does anyone remember that tune?

The film stars British ice-skating star Belita, known to her fans as “Belita, the Ice Maiden.” She had appeared at age 12 at the 1936 Winter Olympics and became a pro two years later. Twentieth Century Fox turned Olympic gold medal-winning Norwegian skater Sonja Henie into a star, but Belita ended up primarily working at small, low-budget “Poverty Row” studios such as Republic and Monogram Pictures. Belita soon hung up her skates, though, and went dramatic, starring in such film noirs as 1946’s “Suspense,” 1947’s “The Gangster” and 1949’s “The Man in the Eiffel Tower.” She died in 2005 at age 82.

Blanche Sweet made 124 movies during her career, and all but three of those were silent. D.W. Griffith’s 1914 feature “Judith of Bethulia” made her a star. One of her most famous films was 1923’s “Anna Christie,” the first film version of Eugene O’Neill’s landmark play. But by 1930, her film career had ebbed and she ended up working as a clerk at a New York department store in the 1950s. She died of a stroke in New York on Sept. 6, 1986, at age 90. Here is the L.A. Times obituary as it appeared in the paper on Sept. 9.