his is Susan King, veteran L.A. Times film writer and guardian of the Golden Age of Hollywood galaxy. Every Friday in my Classic Hollywood newsletter, I write about TV and movie milestones, notable births and deaths, screenings and events for the vintage lover, the latest oldies on DVD and my reminiscences of legends I have interviewed over the years.

One of my warmest childhood memories, the original “The Mickey Mouse Club,” celebrates its 60th anniversary on Saturday. (The Mousketeers themselves made their first appearance on July 17, 1955, during the live ABC telecast of Disneyland's opening.)

What self-respecting baby boomer doesn’t remember the theme song lyrics? "Who’s the leader of the club that’s made for you and me? M-I-C-K-E-Y M-O-U-S-E!”

From 1955 through 1959, kids and their moms tuned into ABC in the late afternoon to catch the talented young Mouseketeers, such as Annette Funicello, Bobby Burgess, Tommy Cole, Sharon Baird, Karen Pendleton, Cubby O’Brien, Darlene Gillespie and Lonnie Burr, and their adult leaders Jimmie Dodd and Roy Williams sing, dance and educate. The half-hour shows also featured the popular serials “Spin and Marty,” “The Hardy Boys,” “Corky and White Shadow” and “Annette.” 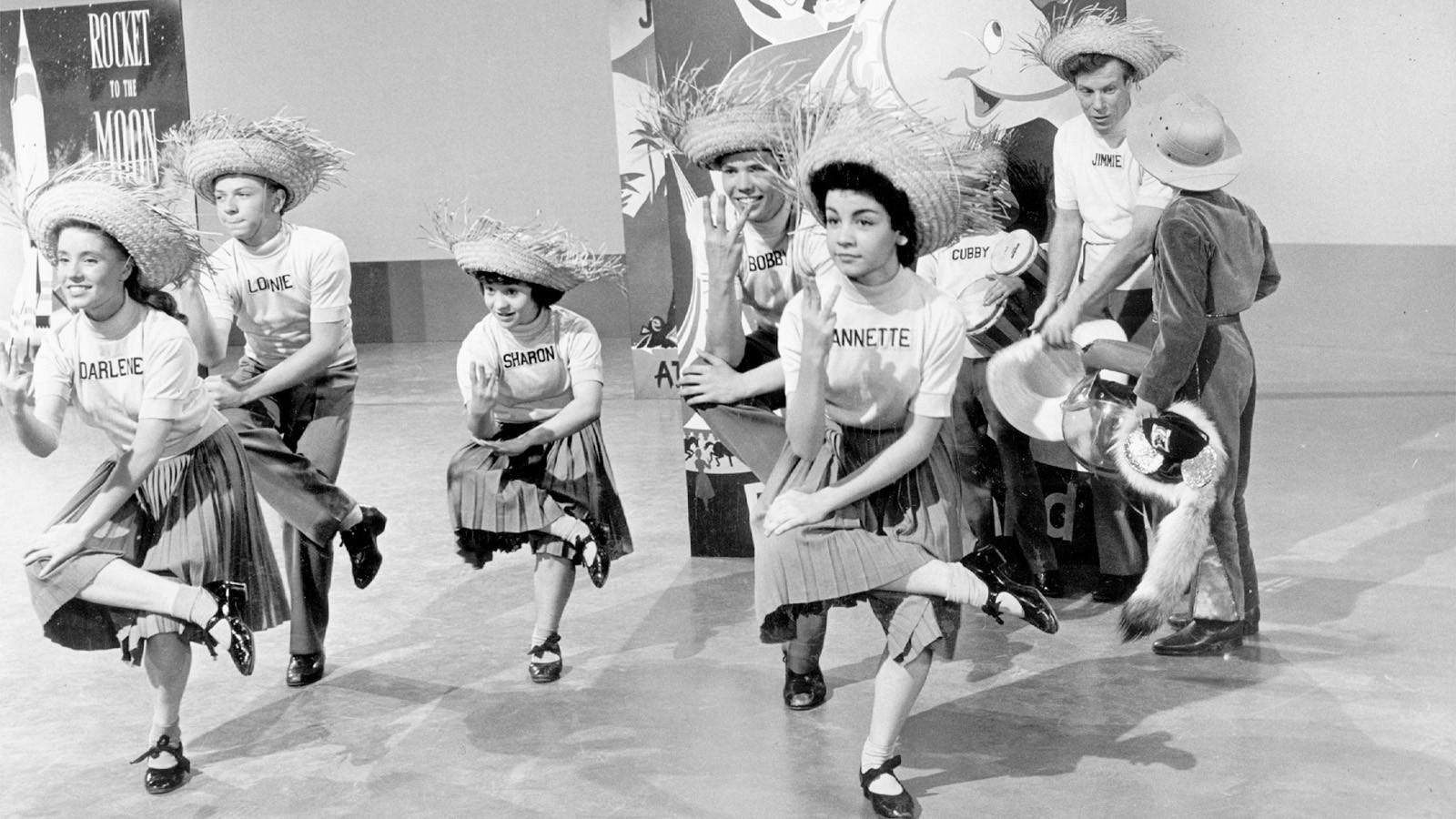 I was quite young when I first started to watch the series — I still have two of the albums my parents bought for me when I was toddler — and then really got into the show when the episodes were repeated in syndication in the 1960s.

For the 40th anniversary of the show, I talked to a few of the Mouseketeers, including Cole, now 73, who was a singer and accordian player before “MMC.”

He was given a trial contract because his dancing wasn’t up to par with the others on the show. “They gave me dance lessons every night to see if I could catch up or at least pick up,” said Cole, who became an Emmy Award-winning makeup artist. “I picked up fast. Lonnie, Bobby and Sharon helped me on the side. I was basically picked as the boy singer. Darlene and I became the two singers on the show.”

He loved working with Dodd, who died of cancer in 1964 at age 54. “He was everybody’s father,” Cole noted. “Kids believed him. They broke the mold when he was born. He wrote most of the songs for the shows. He was part of the magic of the show.”

Warner Home Video is getting into the Halloween groove a bit early with the release Tuesday of “Horror Classics Collection, Vol. 1,” which features four boo-tifully remastered thrillers from England’s Hammer Films studio. The films showcase the talents of Hammer’s two big stars: Christopher Lee and Peter Cushing. The best of the lot is 1959’s “The Mummy,” starring Lee in the title role.

TCM’s “Star of the Month” for October is the suave and charming British actor David Niven, who earned a lead actor Oscar for 1958’s drama “Separate Tables.” Every Monday evening during October, TCM will screen a selection of the actor’s best films. 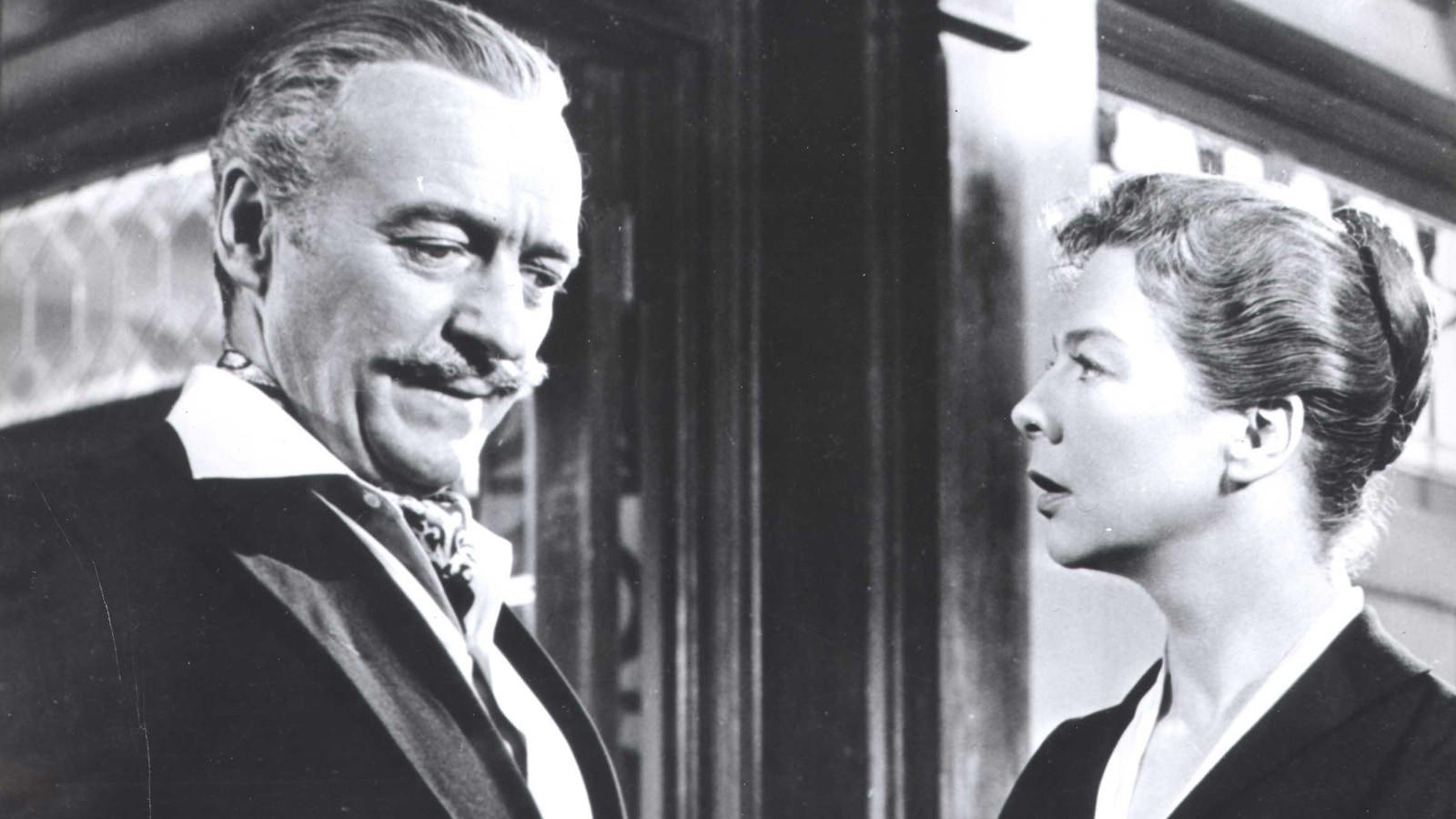 Kicking off the Niven-palooza Monday evening is the 1939 romantic caper comedy “Raffles,” followed by another hit 1939 comedy, “Bachelor Mother." Among the other films airing Monday are the suspenseful 1938 World War I aerial drama “The Dawn Patrol," the 1939 comedy “Eternally Yours," the stirring 1936 adventure “The Charge of the Light Brigade" and the rousing 1937 adventure “The Prisoner of Zenda." 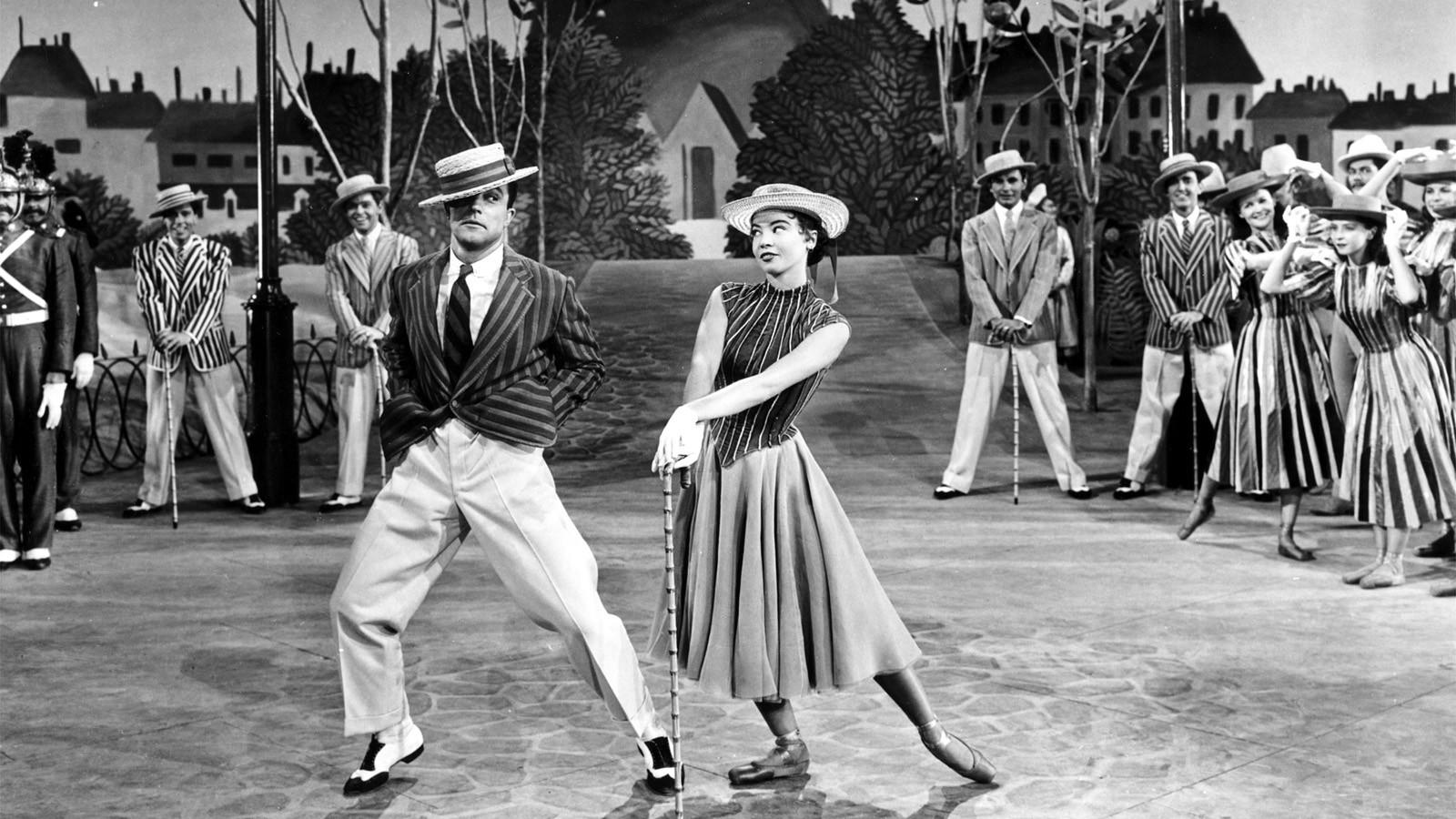 Caron had been a member of the Ballets des Champs-Elysees when Kelly caught the then-teenager dancing the role of the Sphinx in “Oedipus and the Sphinx.”

"I understand he came backstage, but I had gone to bed," Caron recalled in my 2002 interview with her. And a year later, she finally met Kelly at the Hotel George V. But she didn’t have a clue who he was.

“He made me read a little bit and said, ‘Tomorrow, let’s make a test.’ So I did it and then I forgot all about it. I can’t say I was dying to be a movie star. It wasn’t in my plans. Then one day there was a phone call.”

And three days later she was in Los Angeles.

“It was sad to leave my friends at the ballet. Hollywood didn’t mean anything to me. I was strictly a ballet dancer, and I had so much to learn. I must say [films] became exciting, but not on the first film. I wasn’t used to expressing myself with talking and acting. It had to be learned, and it was hard.”

The “American in Paris” ballet took six weeks to rehearse. “We had a whole ballet company put together,” Caron said. “We had a ballet master who would come in the morning to do the class.”

Kelly, she noted, “was a great, great partner.” But as a choreographer, she added, he was pragmatic. “There was no time to teach me," Caron said. "With his assistant, Carol Haney, he asked me to show him everything that I could do well, all my advantages. I was very good at extension. He would use all of the things that I could do well.”

Though she was described as having the “sex appeal of a string bean” early in her film career, Bette Davis became one of the biggest stars during the Golden Age of Hollywood. The first person to accrue 10 Oscar nominations for acting, Davis won the Academy Award for lead actress twice: for 1935’s “Dangerous” and 1938’s “Jezebel.” She died of cancer at age 81 on Oct. 6, 1989. Here is the L.A. Times obit as it appeared in the paper.