I’m Susan King, veteran L.A. Times writer who specializes in all things Classic Hollywood. And every Friday I write about all aspects of the Golden Age of Hollywood, including my memories of interviewing legendary stars, movie and television milestones, happenings around Los Angeles geared to film fans, the latest in DVD releases, and notable births and deaths.

A few weeks back I talked about TCM’s “Summer of Darkness” film noir festival that airs every Friday. Now TCM and Fathom Events have teamed up again to bring one of the best examples of the genre -- Billy Wilder’s 1944 classic “Double Indemnity” -- to select theaters around the country for screenings on July 19 and 20. 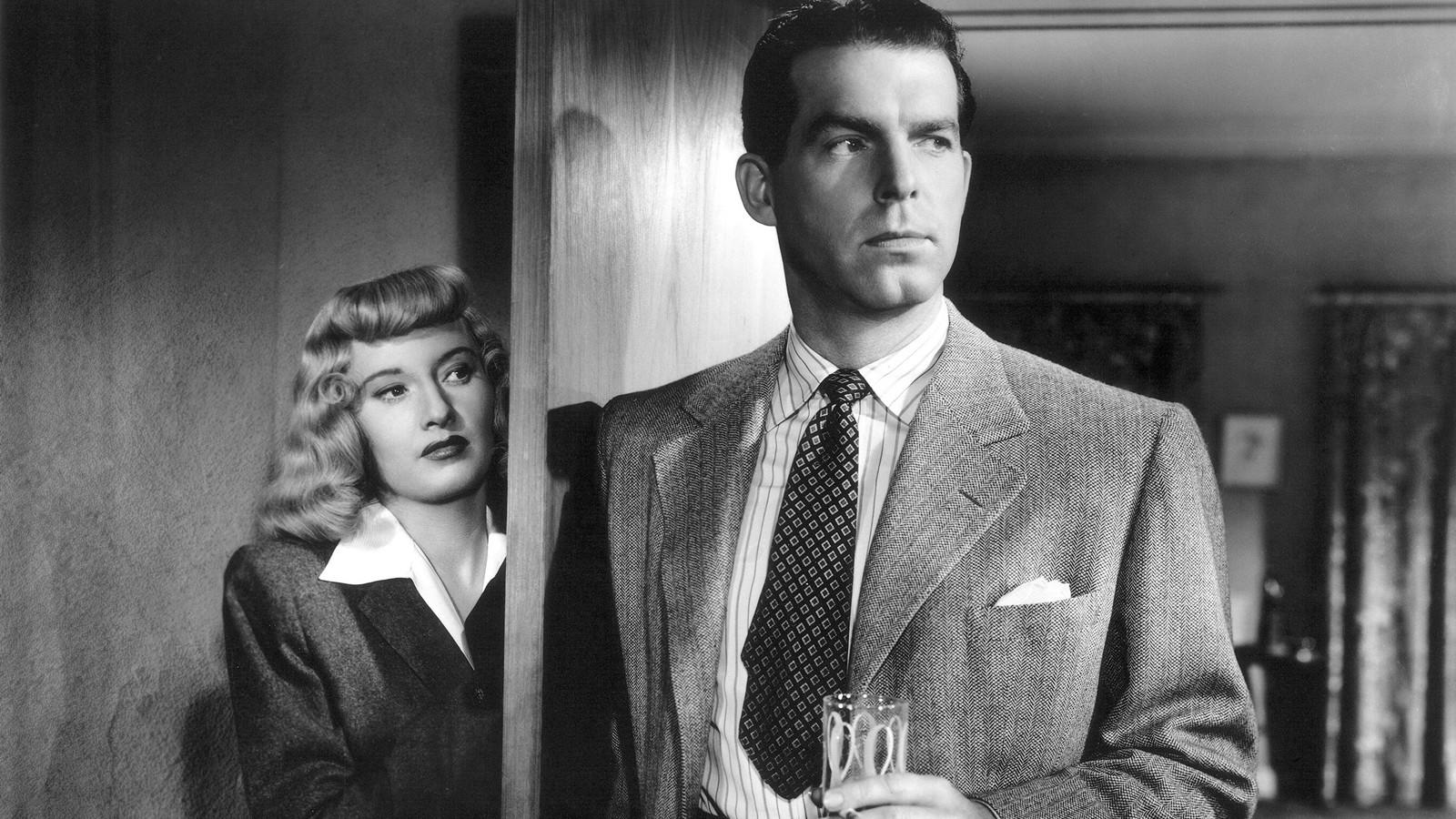 Based on the novel by James M. Cain, “Double Indemnity” just crackles. In it, Fred MacMurray plays an insurance salesman named Walter Neff, who is seduced by the femme-fatale wife (Barbara Stanwyck) of one of his clients. As their affair heats up, she proposes they knock off her husband to get the money from his accident insurance policy. Edward G. Robinson plays a claims investigator. Wilder and Raymond Chandler, who did not get along, penned the flawless screenplay. The film earned seven Oscar nominations, including best film, director, actress and screenplay, but lost to Leo McCarey’s feel-good sentimental comedy-drama “Going My Way,” starring Bing Crosby.

Oscar gold was just around the corner for Wilder. “Lost Weekend,” his 1945 dark study of an alcoholic at the end of his tether, won four Academy Awards: best film, actor for Ray Milland, director and screenplay. 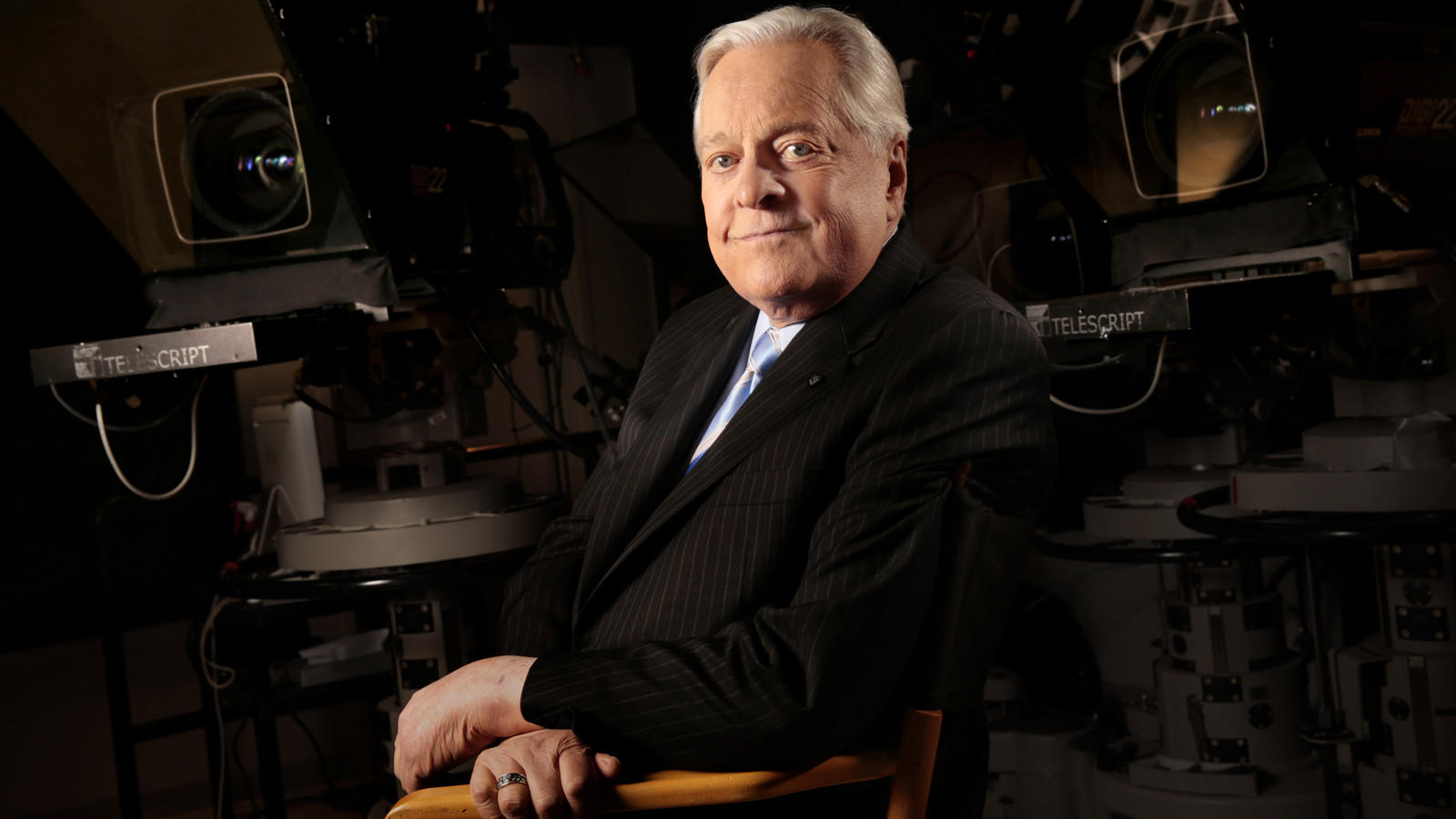 Robert Osborn is the host of Turner Classic Movies and also the author of the official history of the Oscars. (Carolyn Cole / Los Angeles Times)

The American Cinematheque’s Aero Theatre in Santa Monica is shining a spotlight on German emigre director John Brahm this weekend with a four-film festival. The Hamburg native left his  country when the Nazis came to power; he settled in the late 1930s in Hollywood, where he specialized in film noirs and gothic horror films. On tap for Saturday evening are two of his best noirs: 1939’s "Let Us Live,” with Henry Fonda and Maureen O’Sullivan and 1946’s “The Locket,” with Brian Aherne, Laraine Day and Robert Mitchum. Film noir historian Alan K. Rode will introduce the double feature.

Horror historian David Del Valle will be on hand Sunday for two of Brahm’s exceptional gothic thrillers starring the legendary Laird Cregar. First up is 1945’s “Hangover Square,” which was released two months after Cregar's death of a heart attack at 31, and 1944’s “The Lodger.”

Roy Rogers and Gene Autry weren’t the only singing movie cowboys. There was also Dick Foran. And on July 21, Warner Archive is releasing the “Dick Foran Western Collection,” which features 12 of his genial Western musicals, including 1935’s “Moonlight on the Prairie” and 1936’s “Song of the Saddle.”

It’s hard to believe that it will be a year on July 19 since the great James Garner died at age 86. I had the opportunity to interview him several times -- once with Jack Lemmon -- and he was always a joy to chat with and just as handsome and funny in person as he was on TV and in films. Garner was just a natural on screen. There was an ease to his performances whether it be in his classic TV series like “Maverick” or “The Rockford Files” or in his many celebrated films, from 1963’s “The Great Escape” to the 1982 musical comedy “Victor/Victoria” with Julie Andrews. 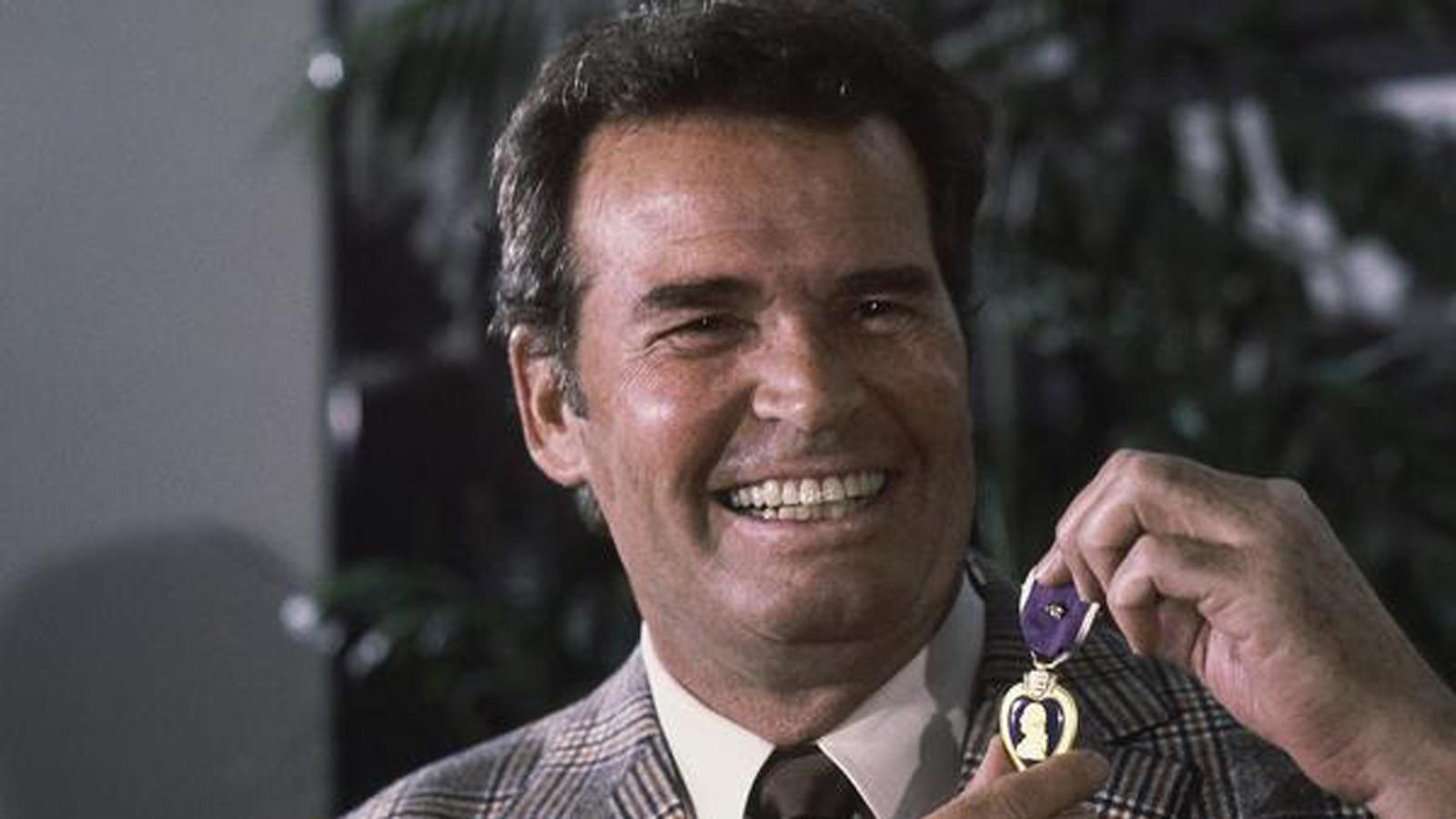 I have a soft spot in my heart for 1985’s “Murphy’s Romance,” for which he received his only lead actor Oscar nomination. Directed by Martin Ritt from a screenplay by his frequent collaborators Harriet Frank Jr. and Irving Ravetch from a novella by Max Schott, “Murphy’s Romance” finds a perfectly cast Garner as Murphy Jones, a small Arizona town’s druggist. Sally Field plays a divorcee named Emma who arrives in the town with her son to earn a living by training and boarding horses. The two eventually fall in love.

“I’m in love for the last time in my life,” Murphy tells Emma.

Here is The Times obituary of Garner as it appeared on the front page of the print edition on July 21, 2014.

In Sunday’s Classic Hollywood I catch up with Bo Derek, who became an overnight sensation and sex symbol 36 years ago in Blake Edwards’ comedy “10.” She has also appeared in such films as 1981’s “Tarzan, the Ape Man” and 1995’s "Tommy Boy.” Now she’s playing Tara Reid’s mother in Syfy’s deliciously cheesy disaster spoof “Sharknado 3: Oh Hell No,” which premieres July 22. “It is not about acting,” said Derek about the film. "We know it’s not about us. It’s about the sharks.”