Commercial voice-overs: Can you guess who's who?

QUIZ: Who's that voice?

Big-name celebrities long have done some voice-over work for commercials. But advertisers increasingly are turning to them to gain attention for their ad campaigns. That means professional voice-over artists are feeling the pinch.

Roll over the images below to play the clips. Can you guess which actor voiced which commercial? 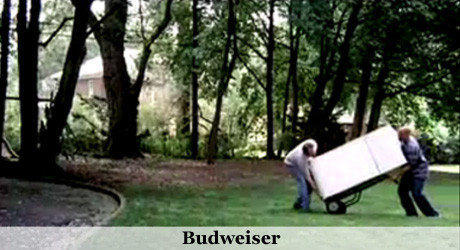 'Here's to the beer fridge'

Sorry ladies, it's only his voice. He may be an international superstar, but here he proves he's just one of the guys: A man who loves his fridge. 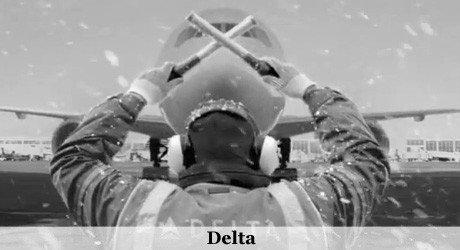 'In this business there are no straight lines' 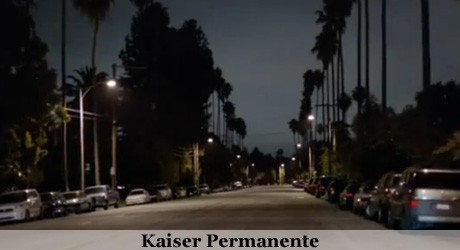 'Change, and the world changes with you'

Her last film was in Paula Dean territory, but now this Emmy Award-winning actress is helping Kaiser Permanente tell patients to lay off the butter and have an apple instead. 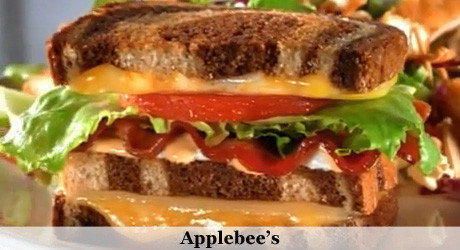 'Get it together baby'

This funny lady has done everything from animated films to stand up. Here she cleans up her sometimes-dirty humor for hungry Applebee's patrons. 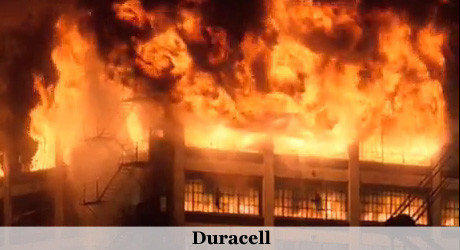 'The battery they trust'

Duracell batteries may have powered this actor's Walkman in his 1998 cult film, but, he says, they're useful for firemen too. 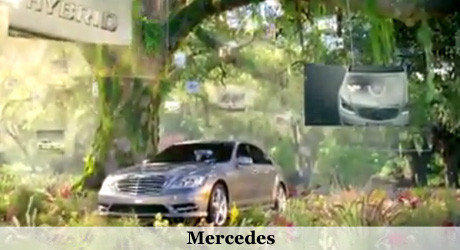 This guy just keeps getting groovier and groovier. While he may have a predilection for retro digs it seems he's ready for a thoroughly modern car. 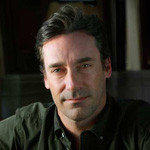 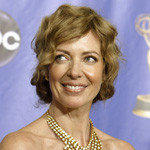 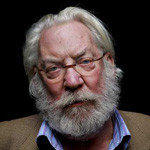 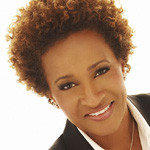 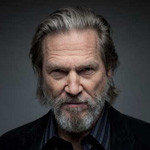 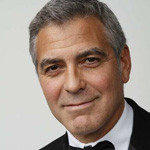 Click here to reveal the answers, or hover over the actors to see which commercial they voiced.