Here are seven recipes for brownies worthy of National Brownie Day. And there's also a recipe for brownie pie, because why not? 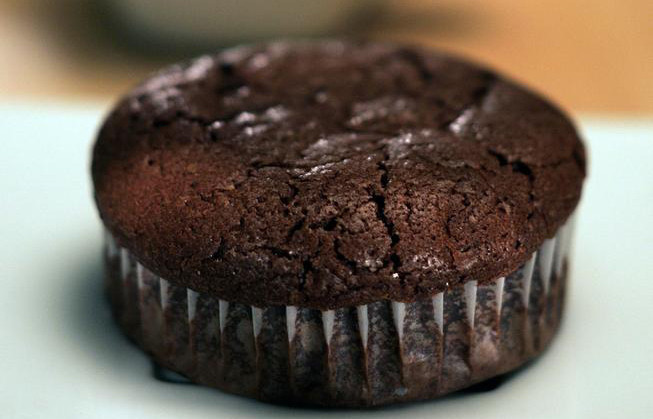 These brownies are more like mini flourless chocolate cakes than your traditional brownie, but just as good. 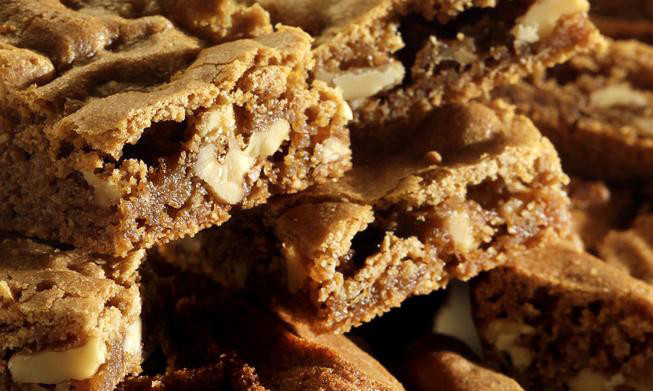 Clementine's butterscotch brownies are perfectly chewy, with plenty of toasted walnuts for a nice crunch. 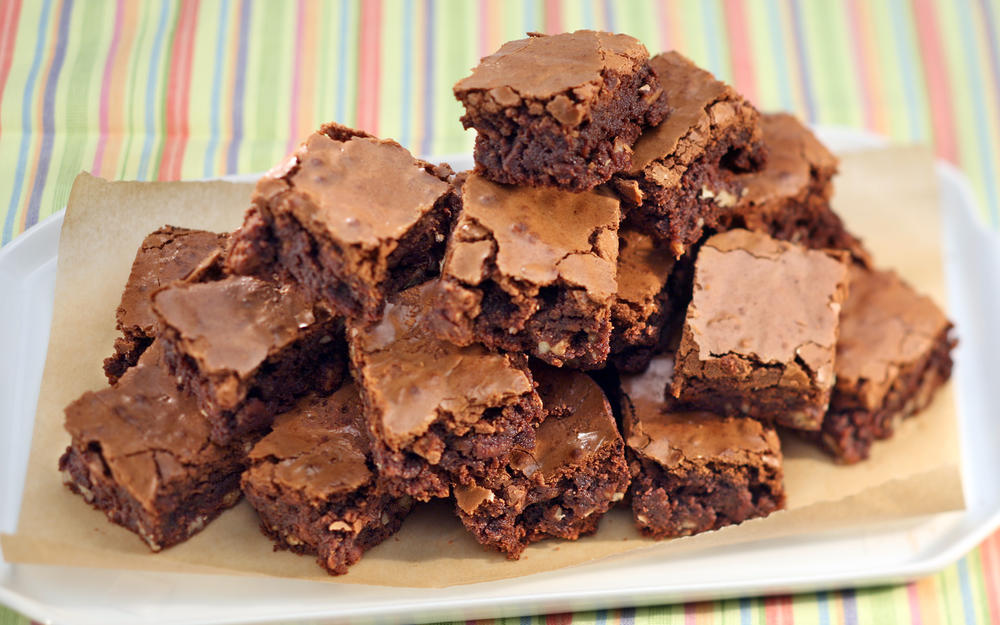 That classic brownie you've been dreaming of? This is it. 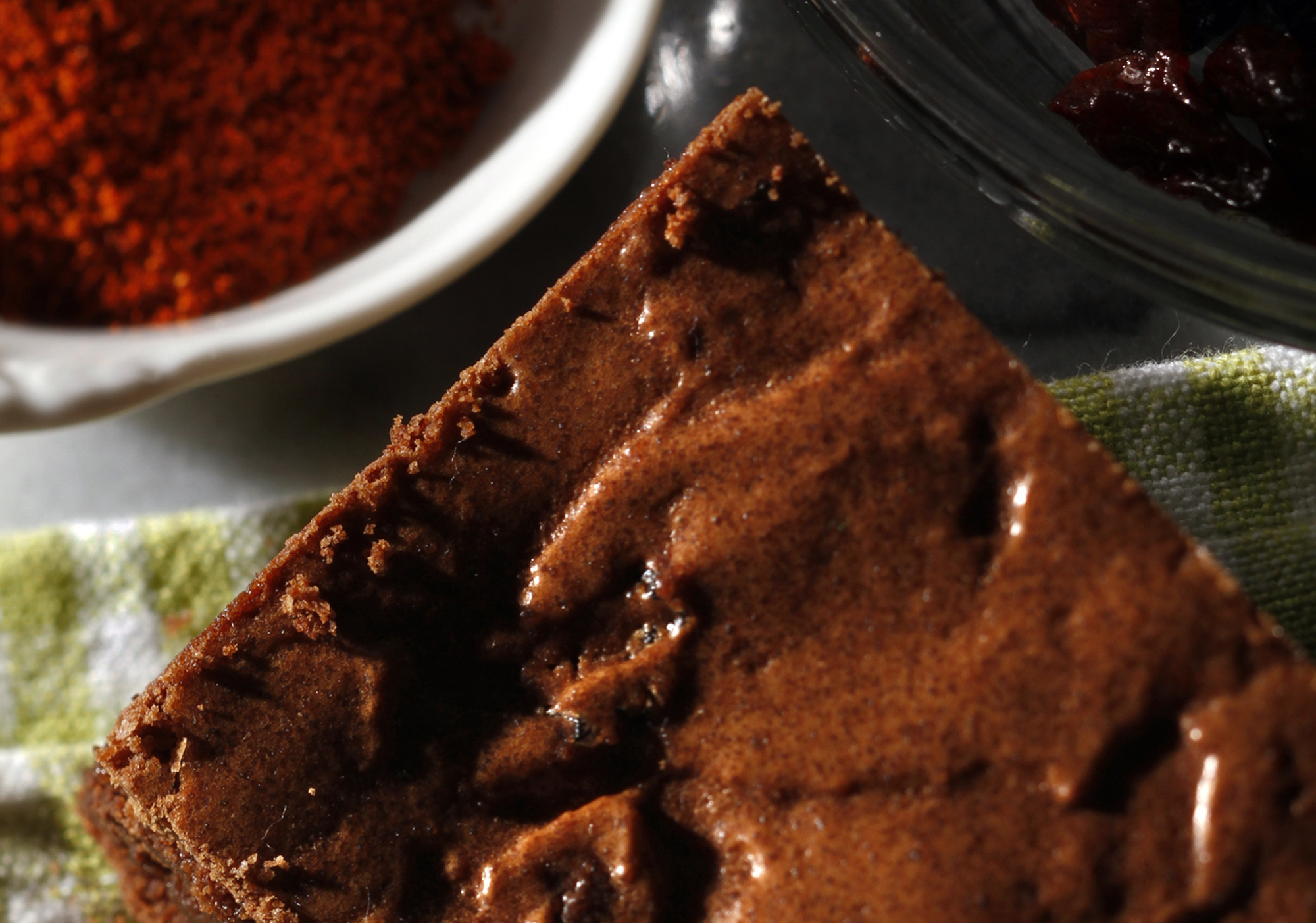 These brownies get an extra kick from cayenne pepper. The heat pairs nicely with the rich and sweet cherry chocolate brownies. 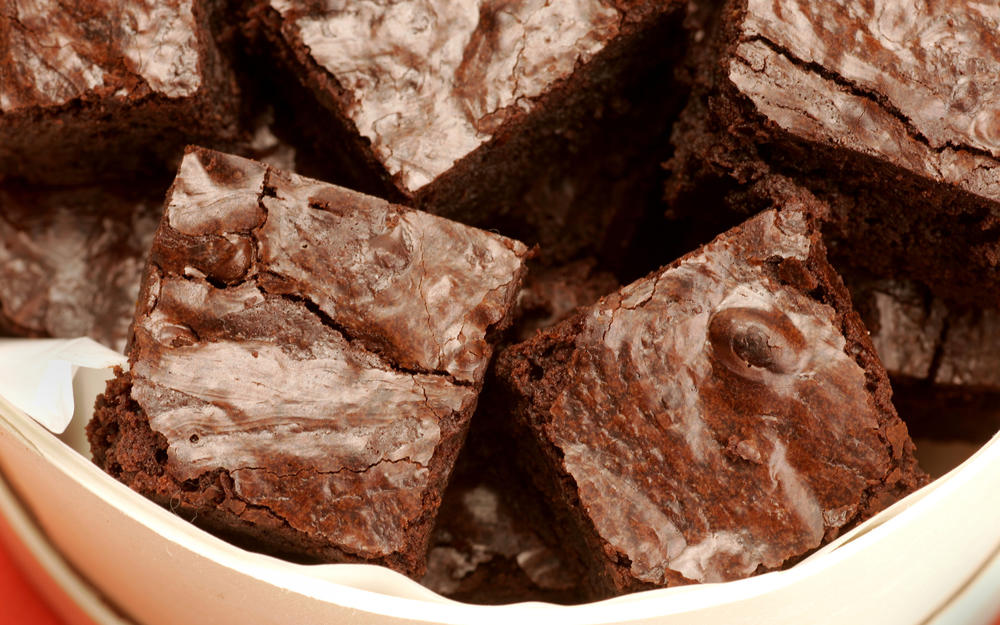 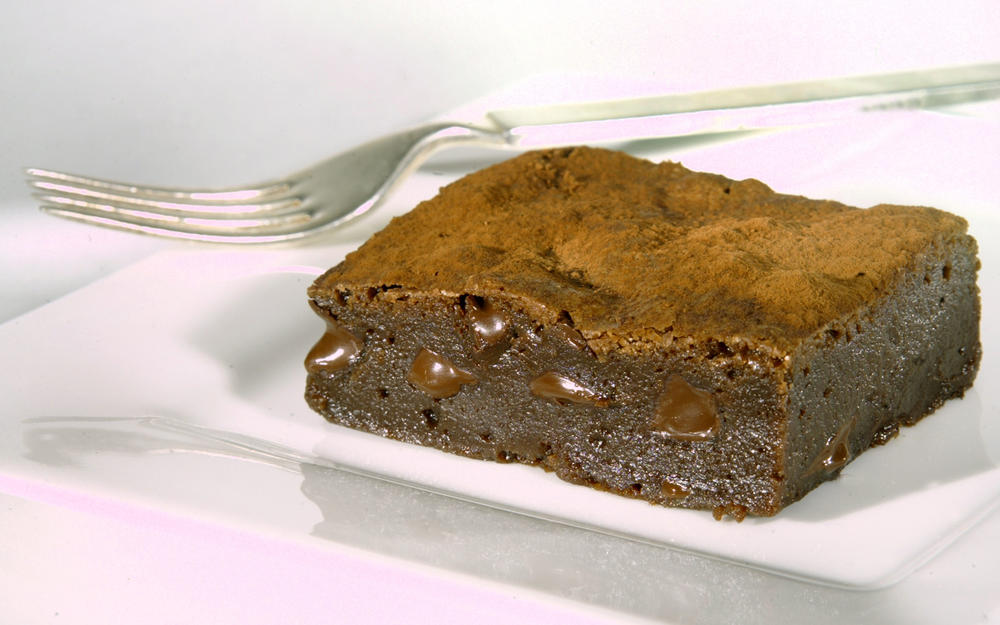 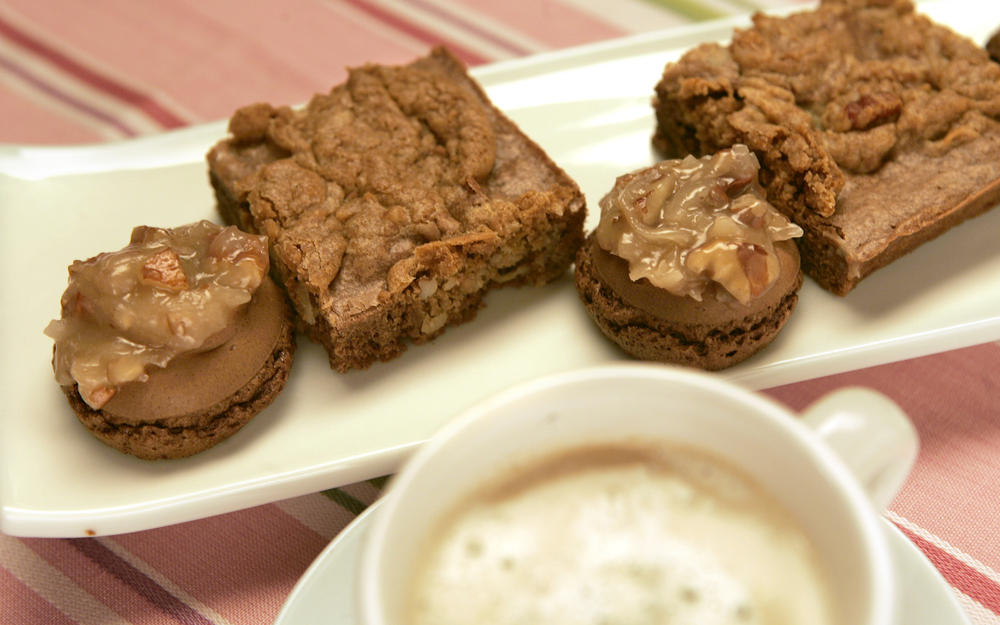 Why not use that German chocolate cake batter for brownies? 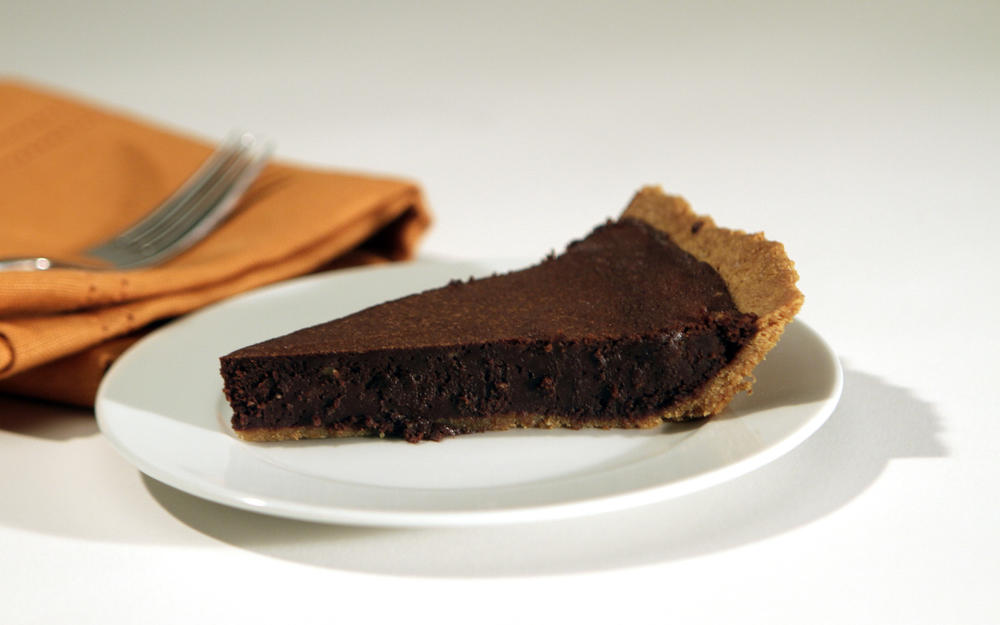 Anne Cusack / For The Times

Adapted from "Momofuku Milk Bar," by Christina Tosi, this brownie pie has a graham cracker crust and a fudgy filling.

17 latke recipes to get you ready for Hanukkah

Why you should be making glühwein, Austria's warm, spiced wine for the holidays