Ballona Lagoon stroll is a scene of birds, marina and beach

The confusing layout of the streets around Marina del Rey combined with limited street parking make this an almost traffic-free destination for a walk along Ballona Lagoon, the main marina channel and a deserted strip of Venice Beach. 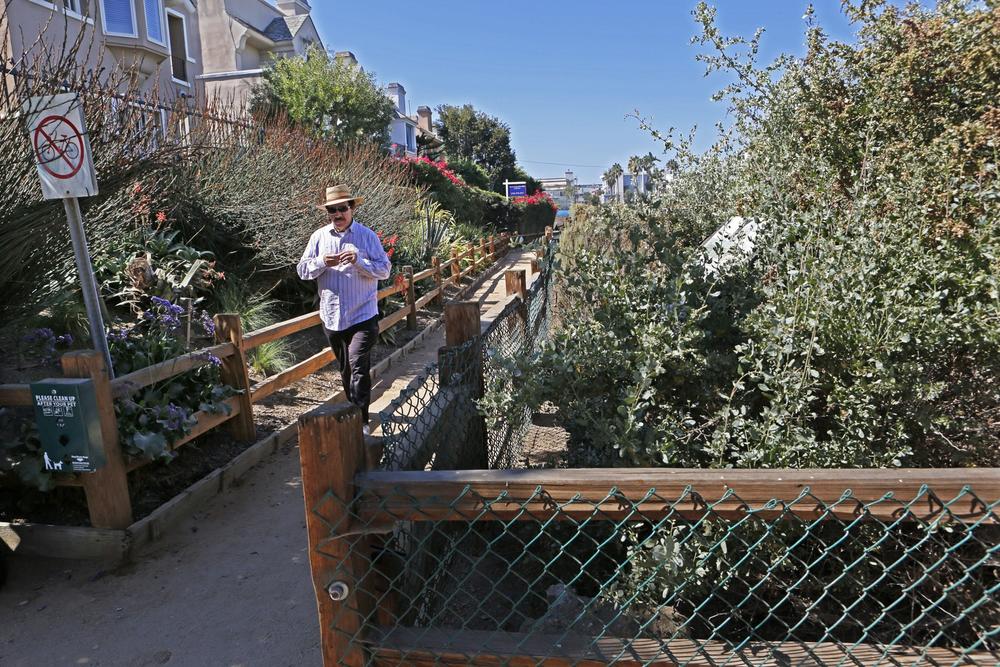 After parking, walk to the corner of Marquesas Way and Via Dolce and head south. (If you’re not sure where south is, walk as the house addresses get higher.) Soon you’ll see Ballona Lagoon on the right. When you get to the pedestrian path bordered by a split-rail fence on your right, turn in and begin your walk. 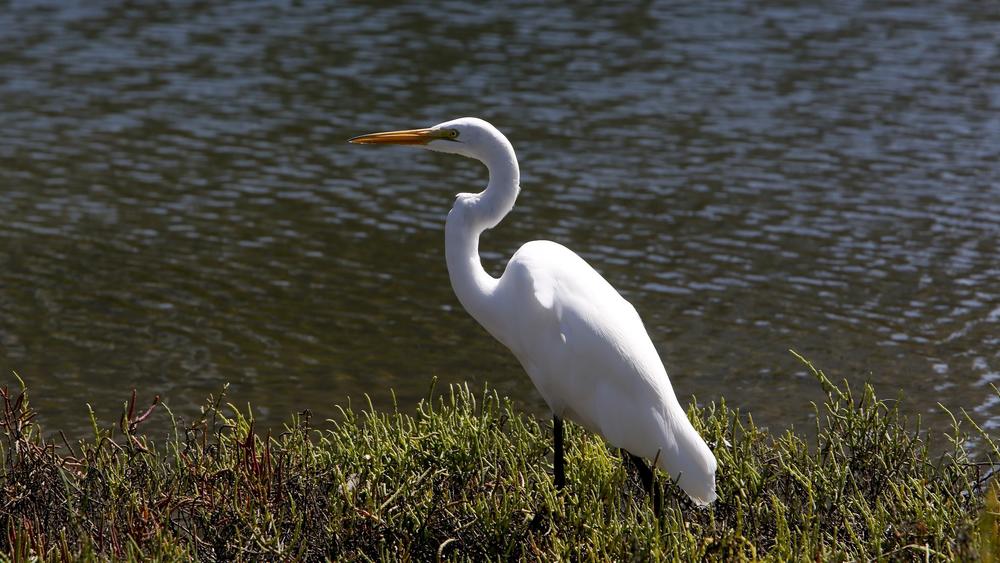 Follow the path as it bends left and parallels the waterway connecting Ballona Lagoon and the main Marina del Rey channel. Here, along the pathway, you may see herons and egrets in the shallow water. Up ahead, and up high, you may also see a different kind of bird — jet airplanes taking off from Los Angeles International Airport to the south.

When the pathway ends, cross Via Marina for a sweeping view of the main marina channel, generally full of sailing vessels and pleasure boats heading in and out of the harbor. When you’ve ogled enough, turn right and walk west along the channel, past Pacific Avenue, toward the Pacific Ocean. 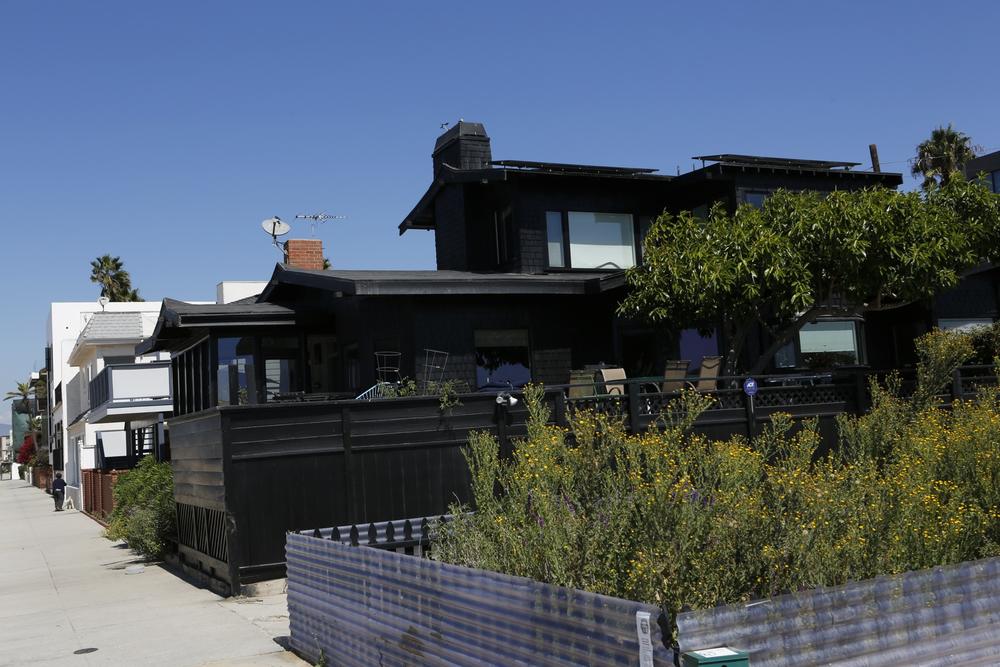 A beachfront path known as Ocean Front Walk borders the back of some houses. (Anne Cusack / Los Angeles Times)

At Topsail Street, where Ocean Front Walk ends, turn right. Cross Speedway and Pacific avenues, then follow the sidewalk on the east side of Pacific going north along the Ballona canal. 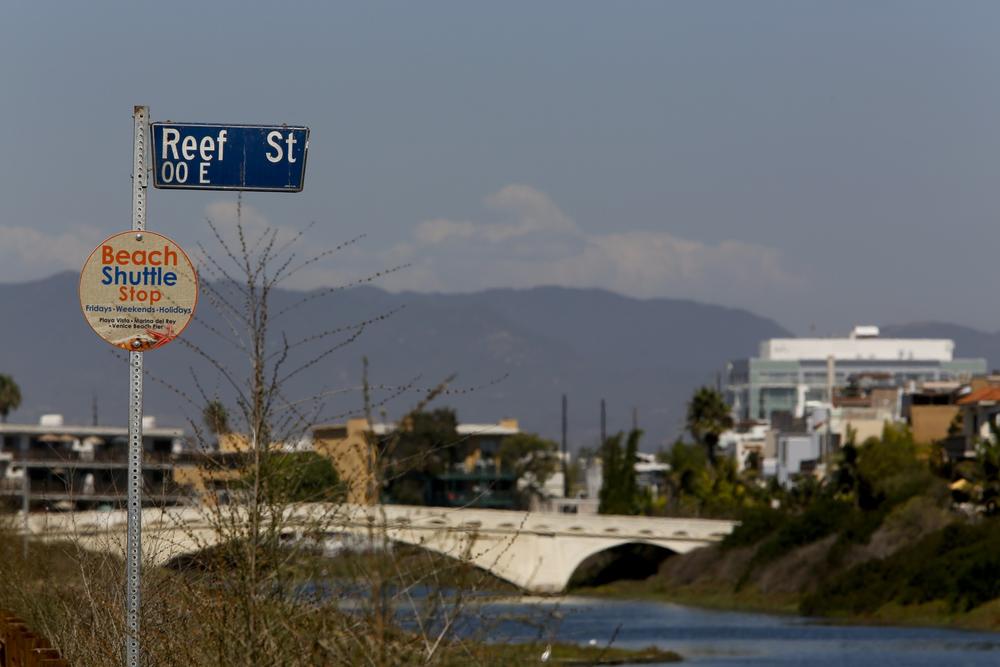 After you cross some nautical-themed streets, a pedestrian bridge will cross the waterway and return you to the original path. (Anne Cusack / Los Angeles Times)

After crossing a series of nautical-themed streets, in reverse alphabetical order, from Spinnaker to Mast, turn right onto Lighthouse Street and use the pedestrian bridge to cross the waterway. Then pick up your original pathway, turn left, and return to your starting point.