Officials have long blamed the unfinished 710 Freeway for congestion on nearby freeways and local streets. Opposition from cities led by South Pasadena has always quashed finishing the 710, but now, authorities are considering extending it with 4.9-mile-long twin tunnels. Light rail, enhanced bus service and wider streets are also being explored. Opponents who have sued to block construction before call the tunnel idea “public works boondoggle.” 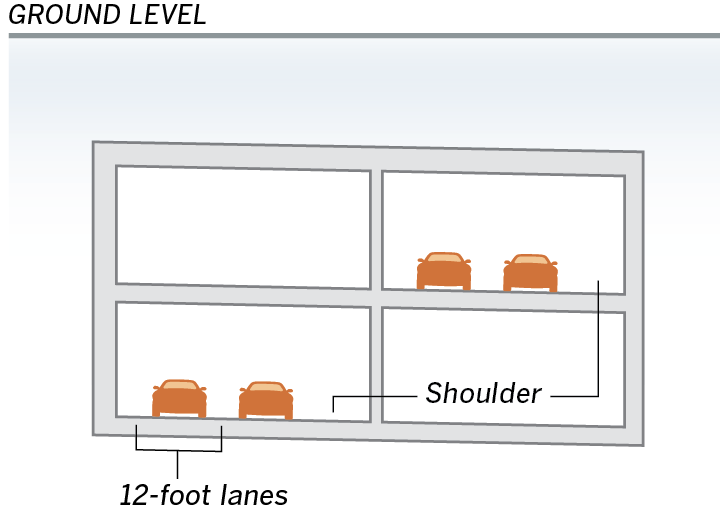 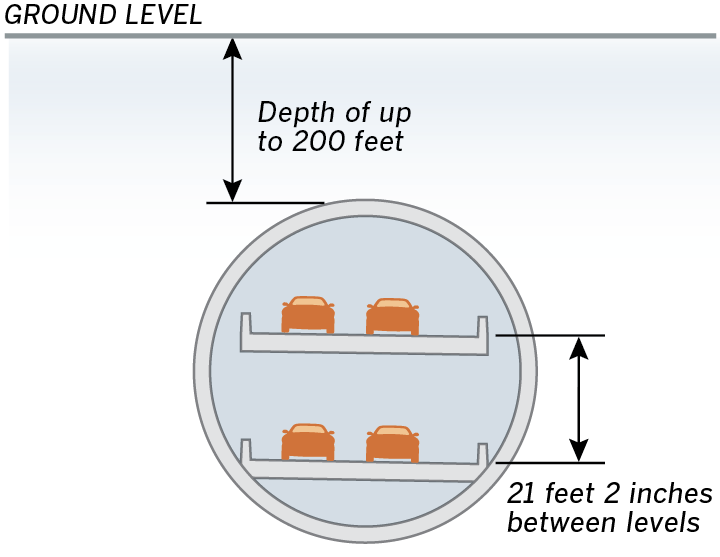 2. Bored tunnels:
4.2 miles long with single entrance and exit on each end. 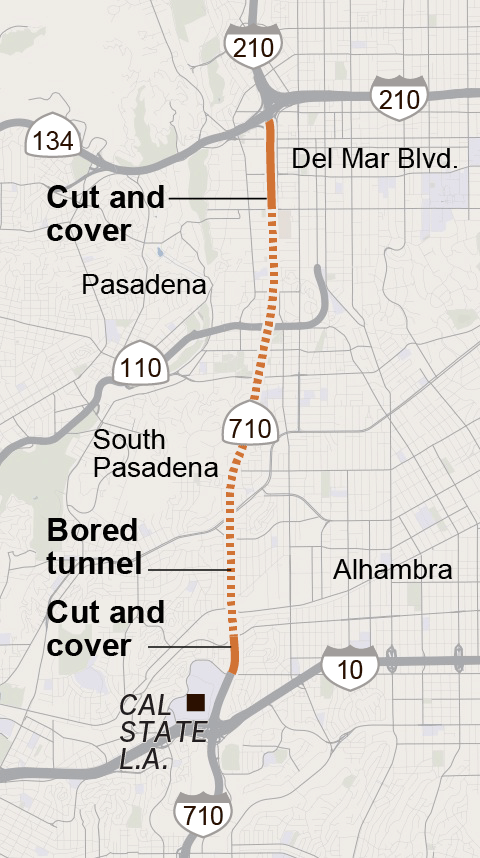 Setting a record
A 4.9-mile-long tunnel would be longer than any other in California for auto traffic. The current longest is the Wawona Tunnel in Yosemite National Park, which is less than 1 mile long.

Cost comparison
The 710 tunnels are expected to cost $5.4 billion. Extending the Purple Line subway from Koreatown to the Westside by 2035 would cost $6.3 billion.

What comes next?
Caltrans and Metro will release a draft environmental report in February evaluating the freeway tunnel, mass transit and street-widening options; the public will have three months to provide comment.

The tunnel would be the longest in the state — and is almost as long as the two main tunnels in Boston's Big Dig (5.1 miles). 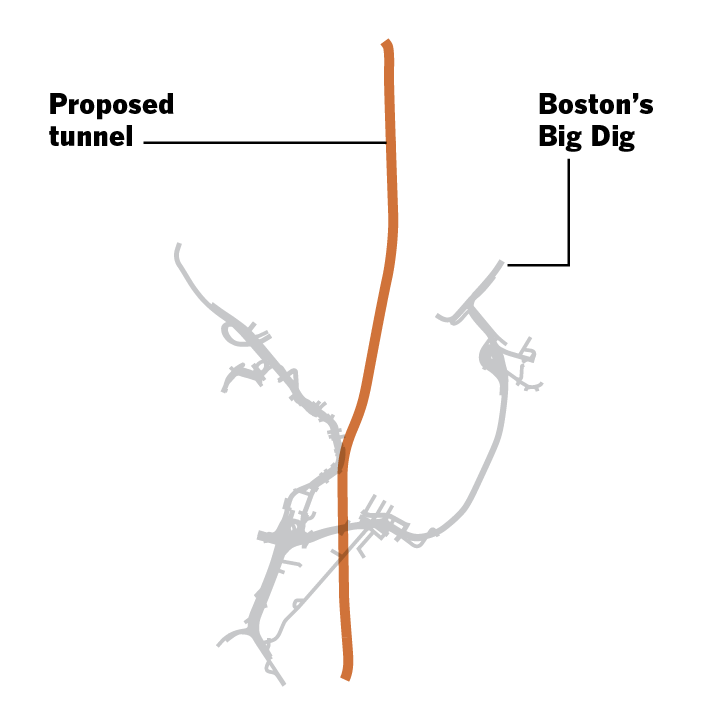 Javier Zarracina no longer works for the Los Angeles Times. Previously, he was the graphics and data editor.