Peek inside ‘the SHU’: What it’s like for California inmates in solitary confinement

Locked in windowless cells for as much as 23 hours each day, inmates held in solitary confinement have little to no interaction with their fellow prisoners or guards. Access to mail and medical care is limited, and access to phone calls can be nonexistent.

A legal settlement announced Tuesday will greatly reduce the practice throughout California's prison system. But in recent years, reporters and photographers with the Los Angeles Times made several visits to some of the state's most prominent solitary confinement units, including the large facility at Pelican Bay.

Here's glimpse of life in isolation. 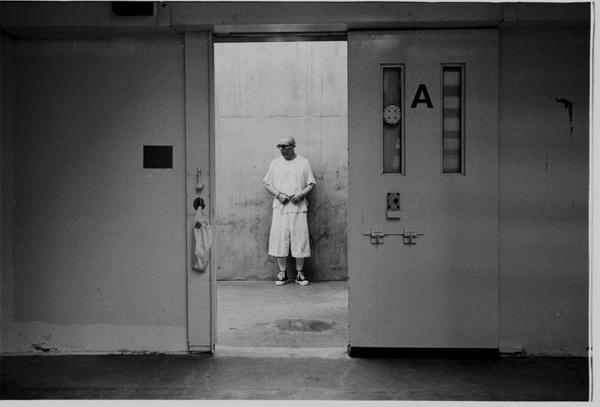 Built in the 1980s, the solitary wing at Pelican Bay State Prison near the Oregon border is considered the toughest "secure housing unit" in California. The SHU is divided into concrete windowless cells, which have perforated doors that allow small streaks of light inside.

The solitary units at Pelican Bay are designed to minimize human contact. Doors are opened and closed remotely by an officer in a central control unit out of sight of the inmates. The cells face a concrete wall so there is little natural light. Food is delivered through a slot in the door, and exercise is in a walled concrete pen the size of a large dog run.

The SHU is home to members of powerful prison gangs, convicted murderers and inmates convicted of violence while incarcerated. The Times' Paige St. John, who visited the facility in 2013, wrote that inmates there "take on a ghostly pallor, as if dusted with flour."

Convicted killer Todd Ashker, who helped spark the 2013 statewide hunger strike that brought national attention to California's solitary confinement practices, has been held in Pelican Bay's SHU for more than two decades. He was placed there after fatally stabbing a fellow inmate.

Validated members of prison gangs can be kept in isolation indefinitely.

Adults are not the only ones who can end up in solitary confinement. Juvenile inmates have also been placed into segregated housing for a variety of infractions, even seemingly minor ones.

Earlier this year, 21-year-old Daivion Davis told The Times that using solitary confinement to discipline him as a teenager created something of a self-fulfilling prophecy, as the detentions served only to agitate him, leading to future violent confrontations.

Davis, who was being held at the Barry J. Nidorf Juvenile Hall in Sylmar after he was convicted of manslaughter in a 2009 gang-related shooting in Long Beach, said he was once placed in "the box" for simply walking too slowly near a guard.

Use of solitary confinement to punish juvenile inmates has been outlawed in 20 states. California is not one of them. 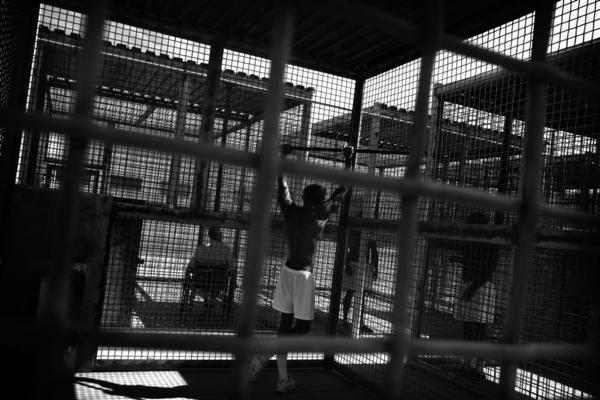 The state's solitary confinement practices have been under intense scrutiny since a statewide hunger strike that involved nearly 30,000 inmates in 2013. While prison officials and corrections unions have argued that use of segregated housing is necessary to tamp down on inmate-on-inmate violence, former prisoners have repeatedly said long-term solitary confinement has caused them severe depression.

Inmate Steven Czifra has said that before he was placed in solitary confinement for spitting on a guard at Pelican Bay, he considered himself a "whole human being."

"When I left, I was a deeply fractured human being," he told a panel of state lawmakers in 2013.

Prison solitary confinement Q&A: What you need to know about the new changes

California agrees to move thousands of inmates out of solitary confinement