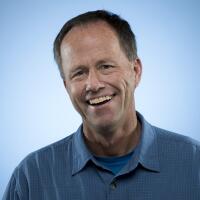 Al Seib has been a photographer and videographer for the Los Angeles Times since 1984. His photos have won numerous awards from national and international photographer associations. Seib’s work has helped win four Pulitzer Prizes for Spot and Breaking News Reporting awarded to The Times’ staff: the Los Angeles riots in 1993, the Northridge earthquake in 1995, the Southern California wildfires in 2004 and the San Bernardino shootings in 2016.