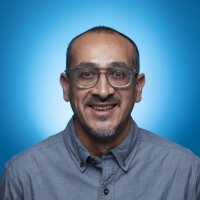 Los Angeles Times reporter Daniel Hernandez covers culture in L.A. He is a two-time veteran of The Times, starting as a reporter in Metro, and later in the Mexico City bureau. He’s also contributed to Opinion. Hernandez has worked as a reporter for the Styles section of the New York Times; as editor of L.A. Taco; producer and correspondent for VICE News; editor of VICE Mexico; and as a staff writer at LA Weekly. He has appeared as a guest or contributor on a variety of national and local radio and television programs. A native of the San Diego-Tijuana border region, Hernandez holds a bachelor’s degree in English from UC Berkeley.