What California stands to gain from Congress’ budget deal

These types of year-end bills are loaded with spending in just about every area of government, and are sometimes referred to as “Christmas trees.”

So what’s in it for California? 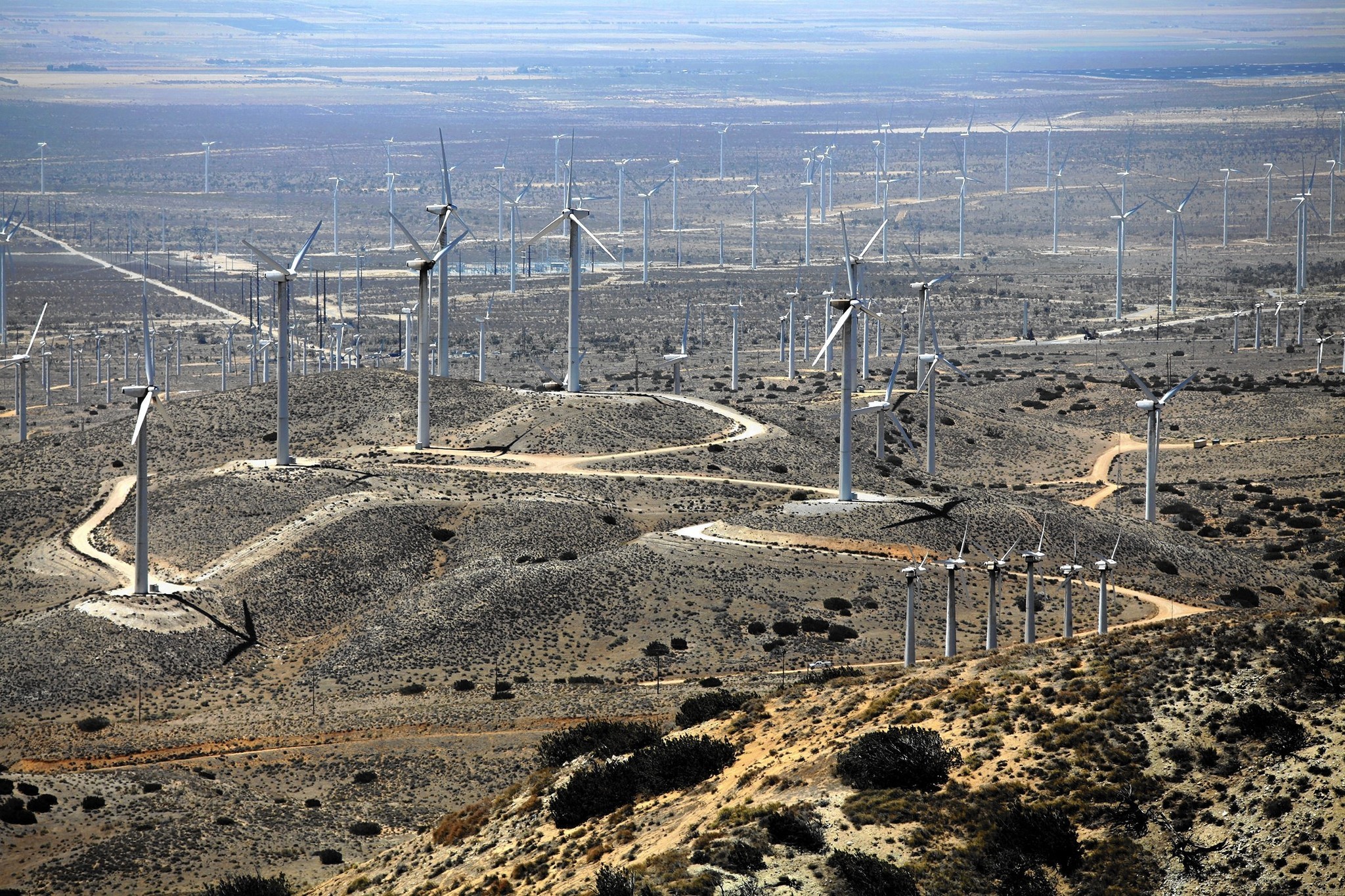 The bill extends tax credits for wind and solar energy development by five years. This means big breaks for California businesses and individuals involved in producing or investing in renewables.

The state, which is a national leader in renewable energy, already has nearly eliminated coal from its power sources and in 2013 got nearly 20% of its energy from renewables like wind and solar. California will need to derive half of its electricity from renewable sources by 2030, according to a bill signed by Gov. Jerry Brown this year.

In a letter urging her Democratic colleagues to support the spending measure, House Minority Leader Nancy Pelosi (D-San Francisco) said that while lifting the oil export ban is an “atrocious policy,” the wind and solar tax credits would “eliminate around 10 times more carbon pollution than the exports of oil will add.” 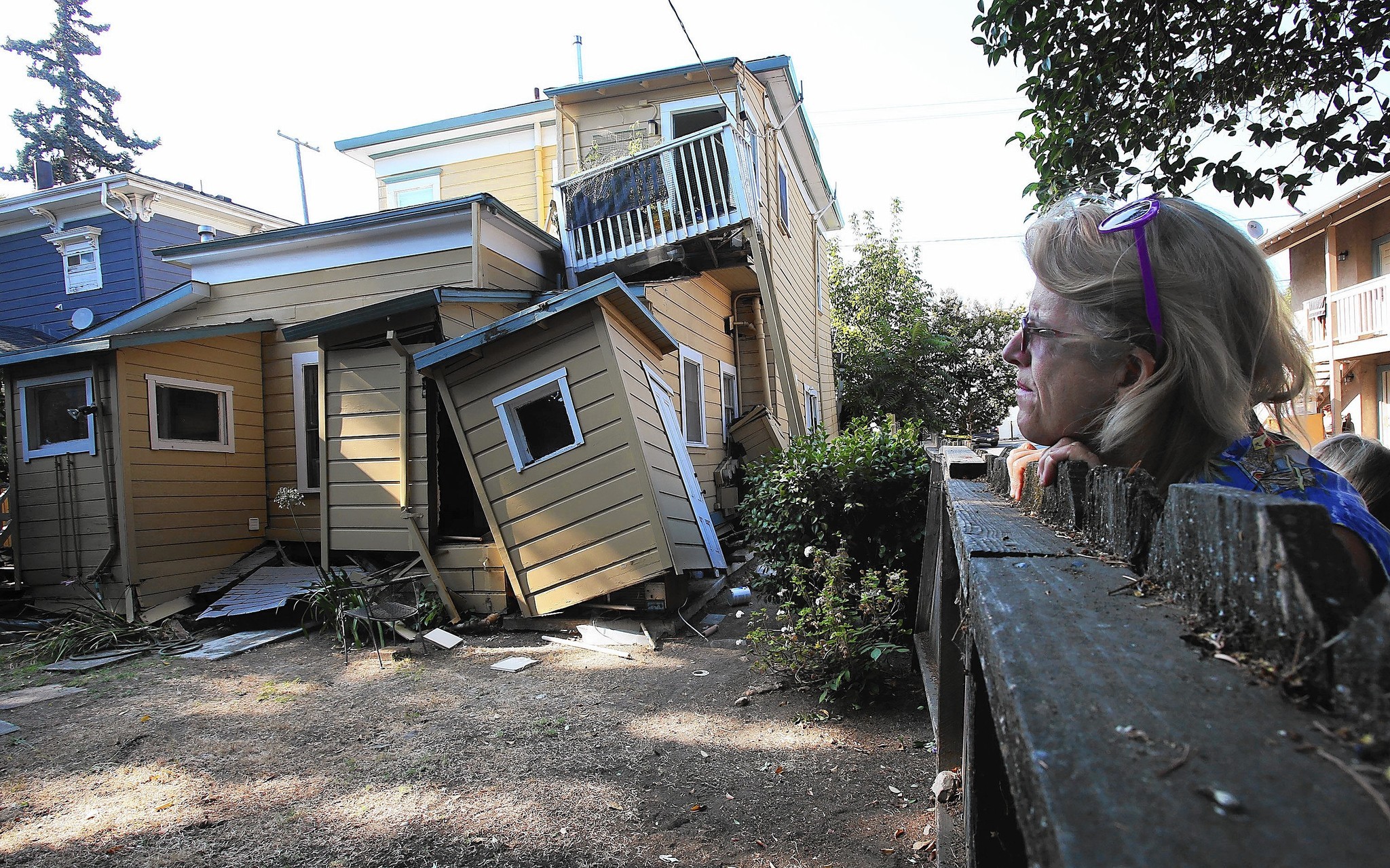 Lawmakers included $8.2 million in funding for an early-warning system for earthquakes on the West Coast, a more than $3 million increase over last year.

Rep. Adam Schiff (D-Burbank) called the spending a “very substantial sum in these budget-constrained times.” Experts and researchers have said the system, once in place, could offer the critical minutes needed to slow trains, stop surgeries and take shelter before a major earthquake begins.

The system, which has been in development since 2006, gave a 10-second warning last year before a 6.0-magnitude temblor hit Napa.

“This Early Warning System is an investment we need to make now, not after the ‘big one’ hits,” Schiff said in a statement.

But don’t expect the work to be done overnight. Schiff has said it would take another $30 million or so to finish building the system, and an additional $16 million a year to run it.

“We’ve gone a long way with this warning system, and I’m hopeful over the next few years we’ll have it fully installed,” said Rep. Ken Calvert (R-Corona), who is chairman of the appropriations subcommittee that oversees funding for earthquake programs.

Drought help is on the way … sort of 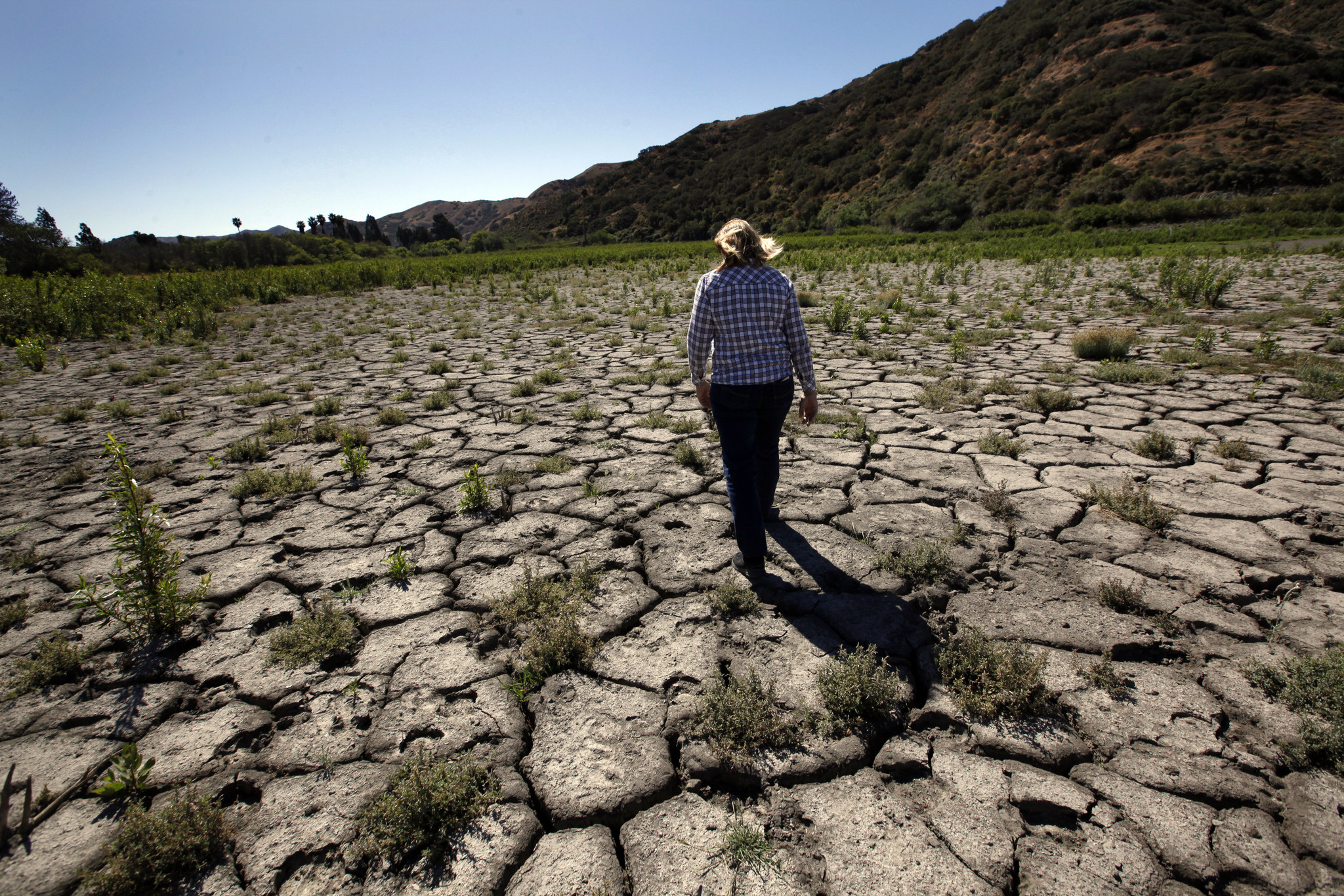 The two parties were unable to hash out a broader water deal in the spending bill, but the measure provides more than $50 million to Western states to combat the historic drought.

Leaders in both parties had been negotiating for months, but when talks appeared to break down recently, finger-pointing ensued.

Last week, Democrats claimed Republicans had stopped negotiating and jumped the gun by introducing drought language that hadn’t been agreed to by Democratic leaders or stakeholders back home, despite months of informal meetings.

The Republican version of the measure, proposed by Rep. David Valadao (R-Hanford), would have authorized projects for water storage, desalination and recycling, and would have funneled more water from the delta to San Joaquin Valley farmers by lowering the amount of water used to support endangered fish populations, something conservationists have opposed.

A 50% increase for fighting wildfires, but no long-term fix to funding 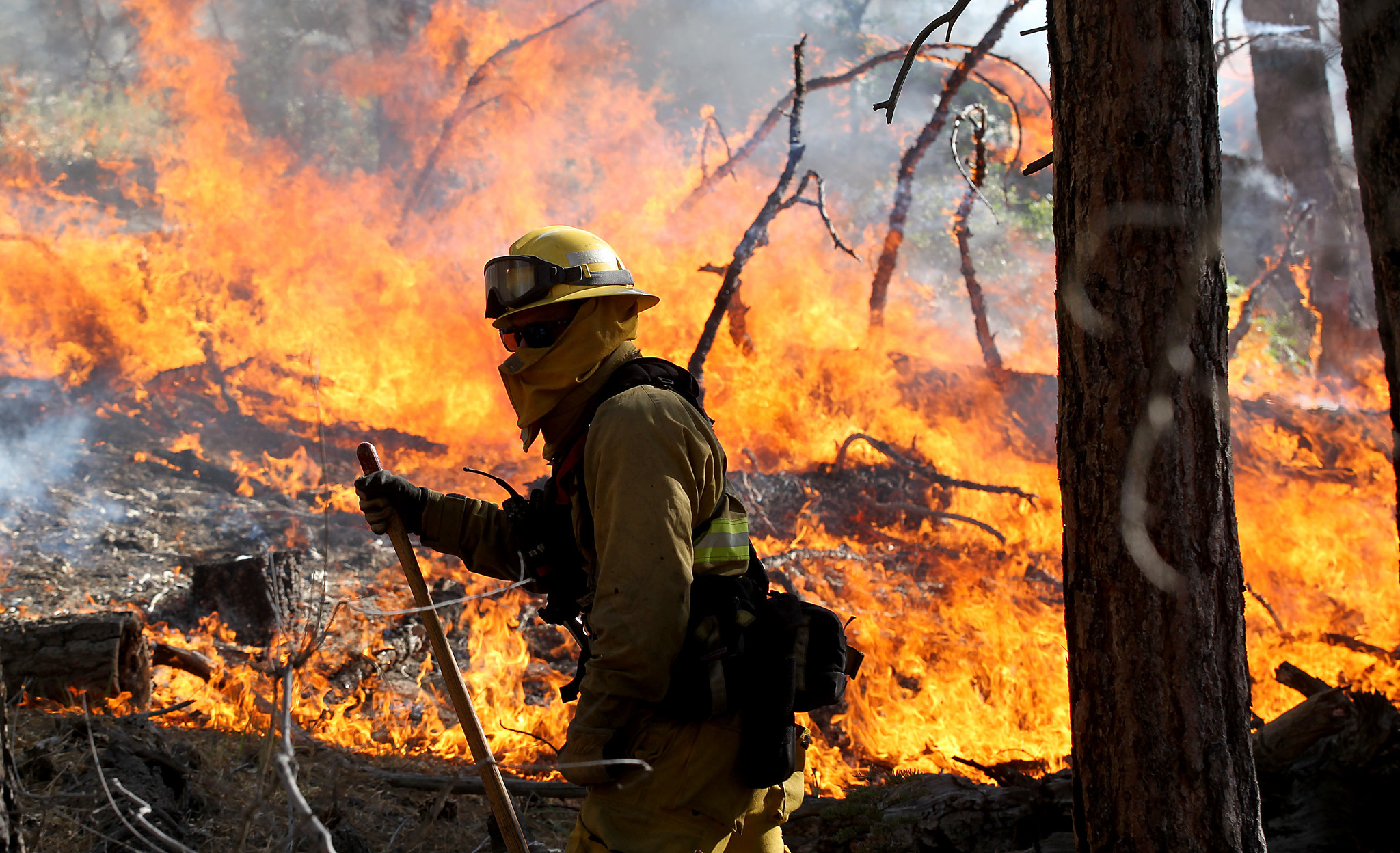 The U.S. Forest Service is getting an additional $600 million for its fire-suppression budget this year, a massive increase that is meant to help with the record $1.7-billion the agency has spent fighting wildfires this year.

But Robert Bonnie, who oversees the Forest Service as undersecretary of Agriculture, calls the allocation a “Band-Aid” and not a long-term fix to the way the government fights fires.

Following several large wildfires last summer, lawmakers began calling for changes that would allow the U.S. Forest Service to tap into federal disaster money typically used for hurricanes and other incidents. The move came after the Forest Service was forced to borrow the money to fight the various blazes.

“The money’s helpful,” Bonnie said of the funds, “but we very much need a long-term fix.” 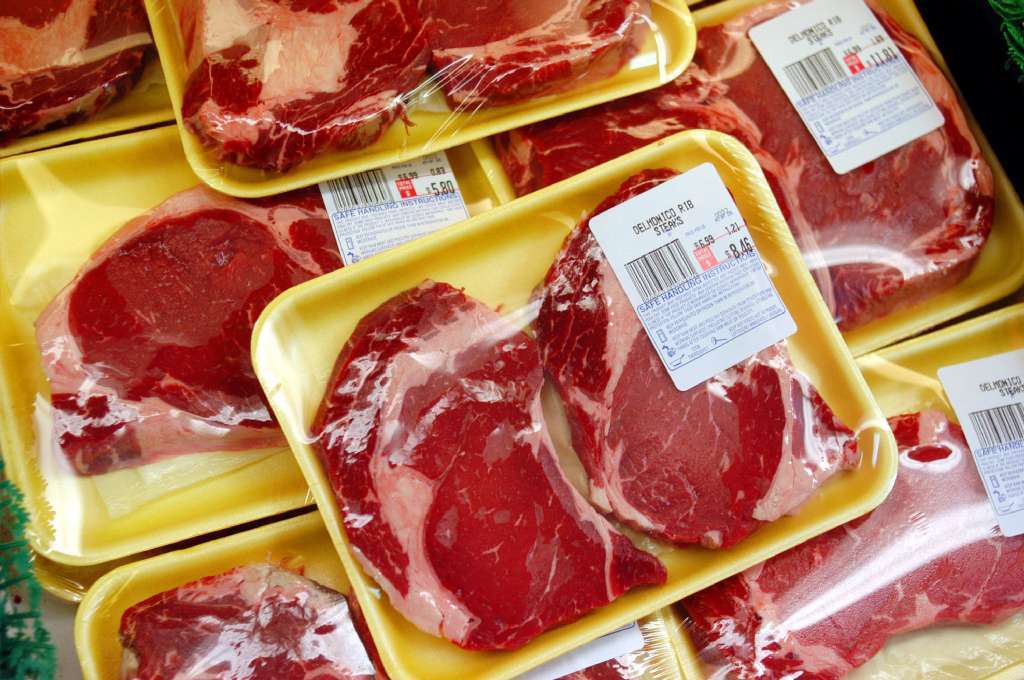 The omnibus bill reverses a controversial 2013 law that requires beef and pork to be labeled with where the livestock was born, raised and slaughtered.

The World Trade Organization has ruled the law violates international trade agreements and, earlier this month, said that Mexico and Canada could impose retaliatory tariffs of more than $1 billion.

The tariffs would have affected U.S.-made wine, chocolate, beef, dairy and processed tomato products and could have begun as early as this week.

California ranchers, including John Harris of Harris Ranch in the San Joaquin Valley, pushed for the repeal in fear that the tariffs could harm their business.

For more on California politics, follow me @cmaiduc and visit latimes.com/politics.

Iowa voters have given up on ethanol; presidential candidates are following suit