California may not be a member of the United Nations, but it will have a heavy footprint in December at the world summit on climate change in Paris.

Eight Democratic state lawmakers are expected to accompany Gov. Jerry Brown to the Conference of the Parties to the United Nations Framework Convention on Climate Change: 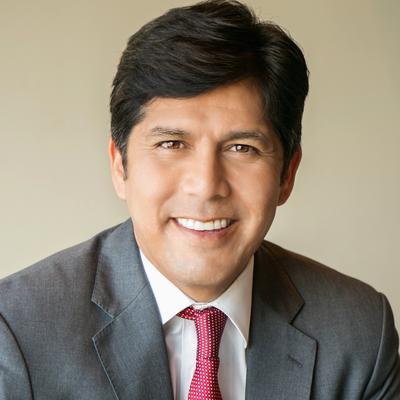 He has made climate-change legislation a priority. In October, Brown signed his measure to boost renewable energy and energy efficiency. Three years ago, the governor signed De León’s bill to invest in low-income communities with revenue from the cap-and-trade program, which imposes state fees on polluters. 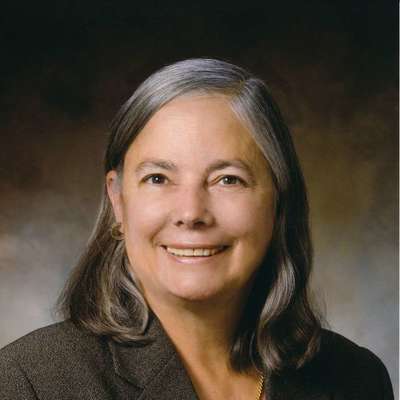 Vehicle standards she championed in 2002 later became federal law, and she had legislation in 2006 that led to the creation of the cap-and-trade program. 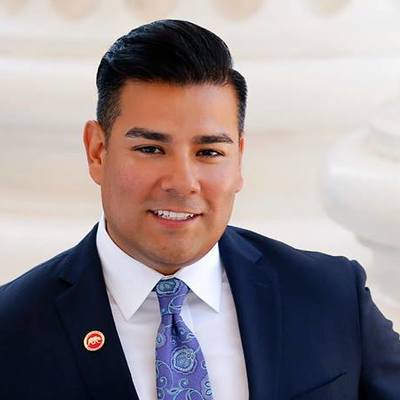 He was the author of a law intended to combat air pollution by funding technology for cleaner trucks and buses. Another law he pushed for directs state regulators to develop a strategy for limiting such emissions as black carbon and methane. Brown signed both in 2014. 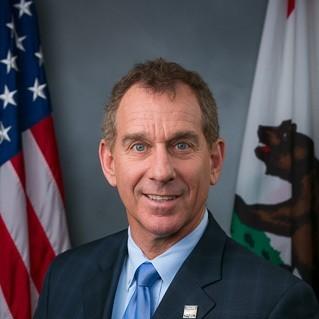 His measure requiring the state to coordinate local efforts for adapting to climate change became law in October. Wieckowski is chairman of the Senate Environmental Quality Committee. 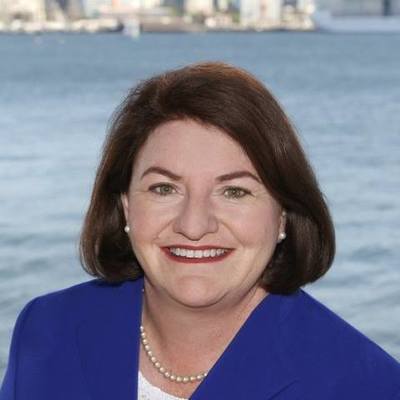 Her law expanding the California Air Resources Board to include representatives of polluted low-income communities takes effect Jan. 1. 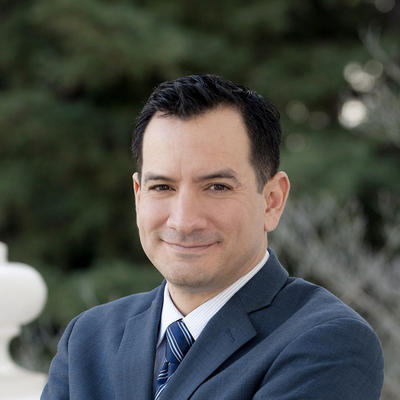 He has been chosen to replace Atkins as speaker next year. Rendon played a key role in negotiations over the $7.5-billion water bond that voters passed in 2014. 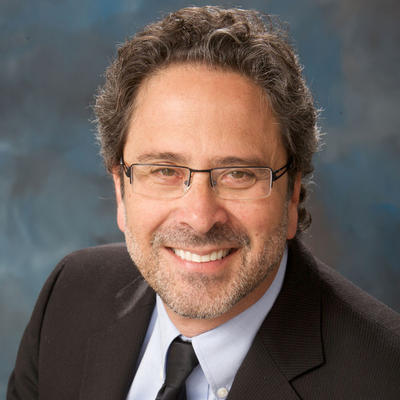 He is the author of a new law phasing out the use of plastic microbeads in soap and other personal-care products. He also chairs a budget subcommittee on resources and transportation. 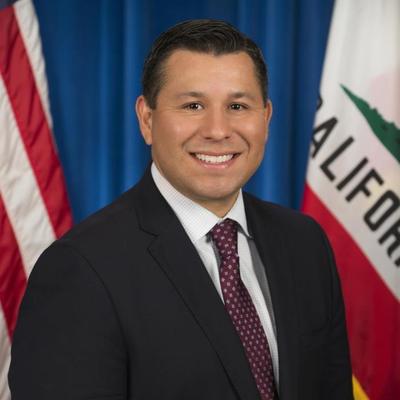 He chairs the Committee on Jobs, Economic Development and the Economy. Garcia has sought more funding for projects that would encourage walking and bike riding.

A Los Angeles group is footing the bill

Climate Action Reserve, a nonprofit group in Los Angeles that works with state regulators on the cap-and-trade program, has been raising money to pay for the trip. It played a similar role when lawmakers went to a United Nations event in Peru last year. Here are the donors so far:

PG&E – One of California’s largest utilities, the company has worked with state officials to boost renewable energy. It also has close ties with Brown’s administration – two of his top aides have worked there.

The Nature Conservancy – A national environmental group with a chapter in California.

USC Schwarzenegger Institute for State and Global Policy – Founded by Republican former Gov. Arnold Schwarzenegger, whose administration launched some of the state’s most ambitious climate programs.

BMW – A German automaker that has begun producing electric cars.

Calpine – A Texas energy company that also operates in California. It produces electricity from natural gas and geothermal resources.

Rockefeller Brothers Fund – A New York-based philanthropy with programs around the world. Some of its efforts focus on spurring action against climate change and supporting clean energy.

Nicholas Institute at Duke University – A research institute that analyzes environmental policies. It also worked with California on developing the state’s cap-and-trade program.