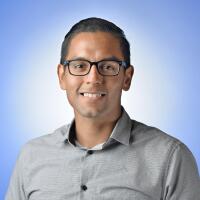 Jeff Landa was the city hall reporter for the Glendale News-Press. A first-generation American and Orange County native, he graduated from UC Berkeley with a degree in rhetoric. His reporting has appeared on NPR’s Morning Edition and his college paper, The Daily Californian. He left Times Community News in May 2018.