Every April the National Park Service reminds us about the beauty and value of America’s national parks. With most parks in the West and elsewhere closed to visitors, what’s there to celebrate during this year’s National Park Week?

Will Shafroth, president of the National Park Foundation, is taking time “to revisit places I have been in the past and explore new places to go.”

Shafroth, who once lived in Colorado, has been listening to the sounds of Rocky Mountain National Park posted online. “Most fascinating are the bird calls ... red-wing blackbirds, crows, magpies,” he said.

Right now only a handful of national parks in California are partly open. Some Ventura County trails in the Santa Monica Mountains National Recreation Area remain open during the week. Mojave National Preserve northeast of Joshua Tree allows access to its natural areas but asks visitors to “please travel only when necessary.”

Redwood National and State Parks in Northern California allows cyclists and hikers to enter the park, but parking areas, campgrounds and other services are shut.

So that leaves virtual visits. The national park “week” started April 18 and continues through April 26, which includes the 50th anniversary of Earth Day on April 22.

The National Park Foundation, which raises money to support national parks, posted a Parks at Home page to encourage people to “travel” to their favorite park through real-time webcams, photo galleries, online tours and recorded soundscapes. There are lots of ways to connect online to the more than 400 national park sites across the country.

Here are some of the best places to visit from home.

The park closed March 20 but that doesn’t mean you can’t see what’s happening as spring emerges. The park’s High Sierra webcam on Monday showed foggy views of Half Dome and snow clinging to high-elevation spots. Instead of taking the park shuttle, just click over to watch real-time webcams of El Capitan and still snowy Badger Pass Ski Area.

Then go to the dark side. Switch over to a curated nighttime tour of Yosemite’s starry skies with time-lapse photos over some of the park’s landmarks.

There are a bunch of dazzling soundscapes recorded inside the park at different times of the day in different locations. I listened to an evening track that captures the call of red-winged blackbirds, the buzz of hummingbirds and even the sound of Western chorus frogs.

Check out the Sound Library for more choices, including howls of coyote and elk. And you can take a look at the Continental Divide and the park’s popular high point, Long’s Peak, on webcams.

You can watch Old Faithful erupt in real time on a webcam pointed at the park’s most famous geyser. Also, take a listen to spring (and winter) on the Audio Postcard page. You’ll hear sounds of the park set to music as well as wildlife howling in the night.

This is home to some of the biggest sequoia trees in California. Take a nature break by watching and hearing some of the park’s soundscapes, which is defined as “the human perception of the acoustic environment.” Put simply, it’s everything you would hear if you were there: a quail calling, the gushing of river water. You can choose soundscapes of different areas of the park.

Get to know what wildlife is in your own backyard. The park’s website has some pretty cool photos and videos of mountain lions that call the Southern California habitat home. 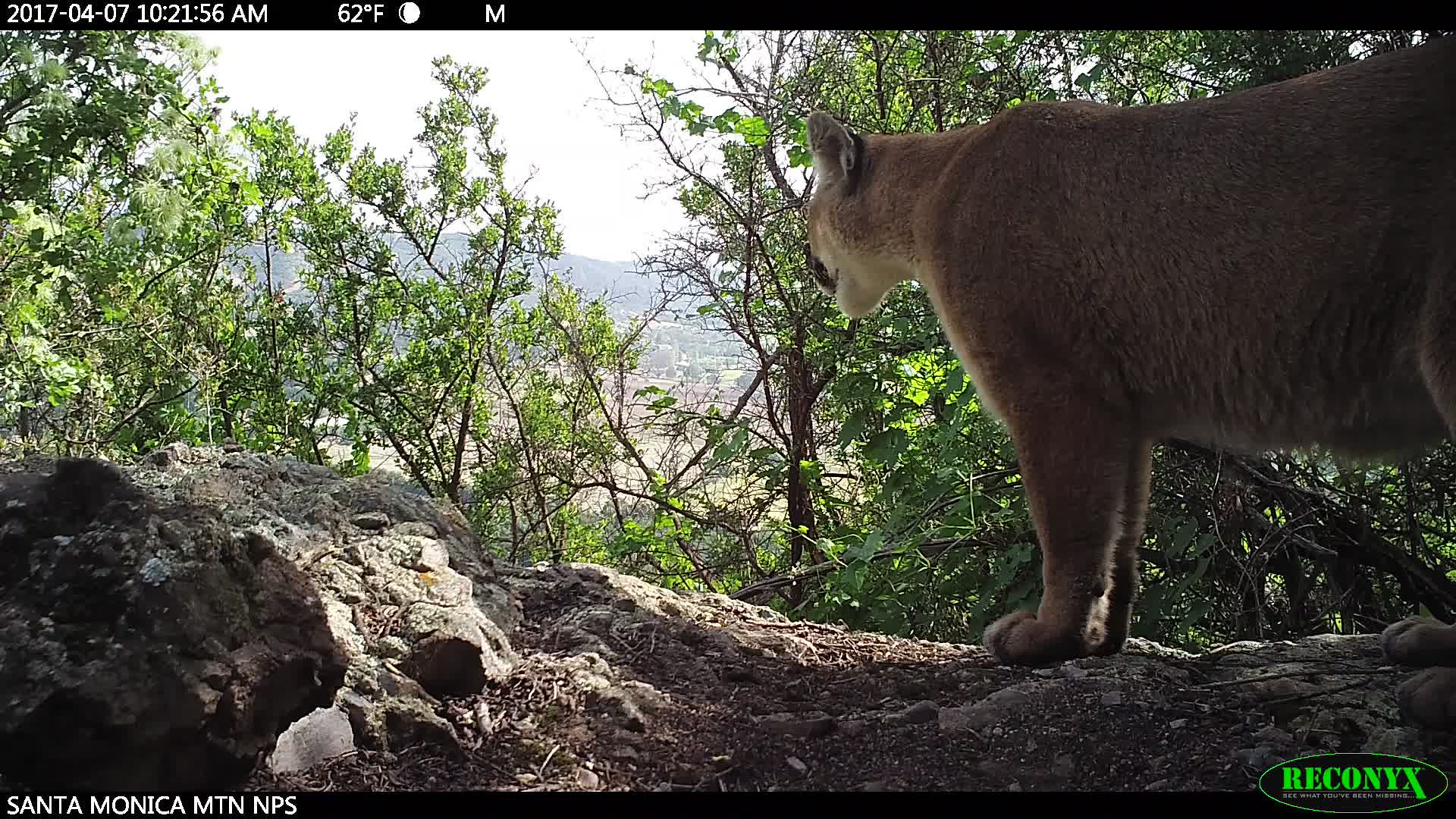 Also, kids can sign up to be Junior Rangers and stream activities on the park’s Facebook Live page.

You can download national park views to use for backgrounds in Zoom meetings, consider some of these six ways to celebrate National Park Week and quiz the kids with games and challenges.