Major media companies that own the bulk of the channels soon might find themselves on a forced diet, shedding channels that have small audiences. No one knows for sure what channels ultimately might get cut, but television's high-stakes game of “survival of the fittest” is already underway.

Here is a look at the media companies and the channels they own:

Average viewership in prime-time in the Sept. 2014–May 2015 television season for selected channels

Disney has extracted high programming fees on the strength of ESPN and the Disney Channel. 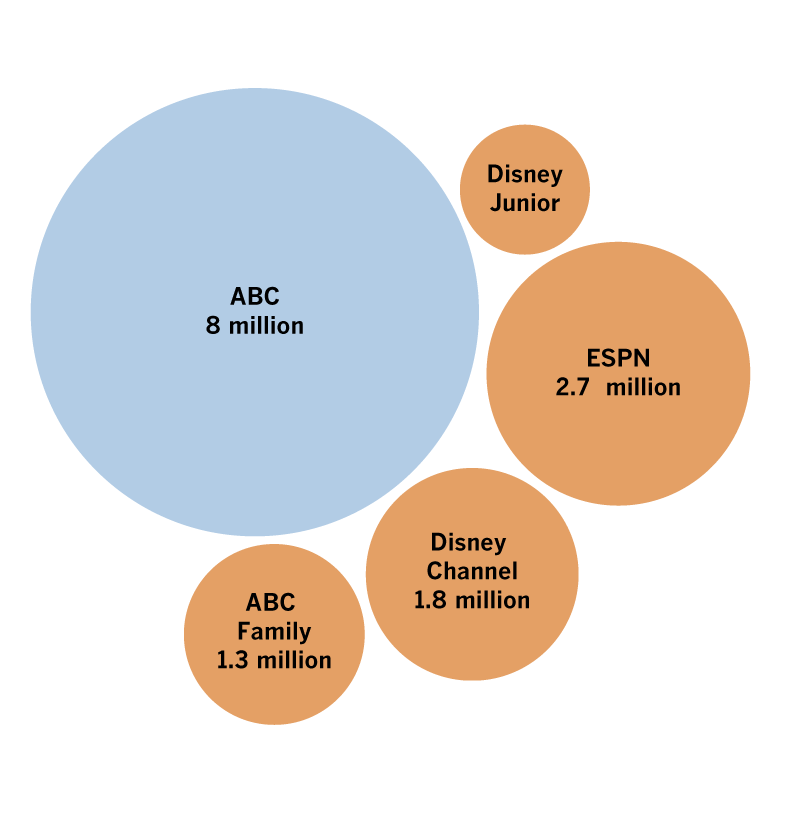 NBCUniversal boasts one of the largest cable portfolios, with several strong channels and some that struggle. 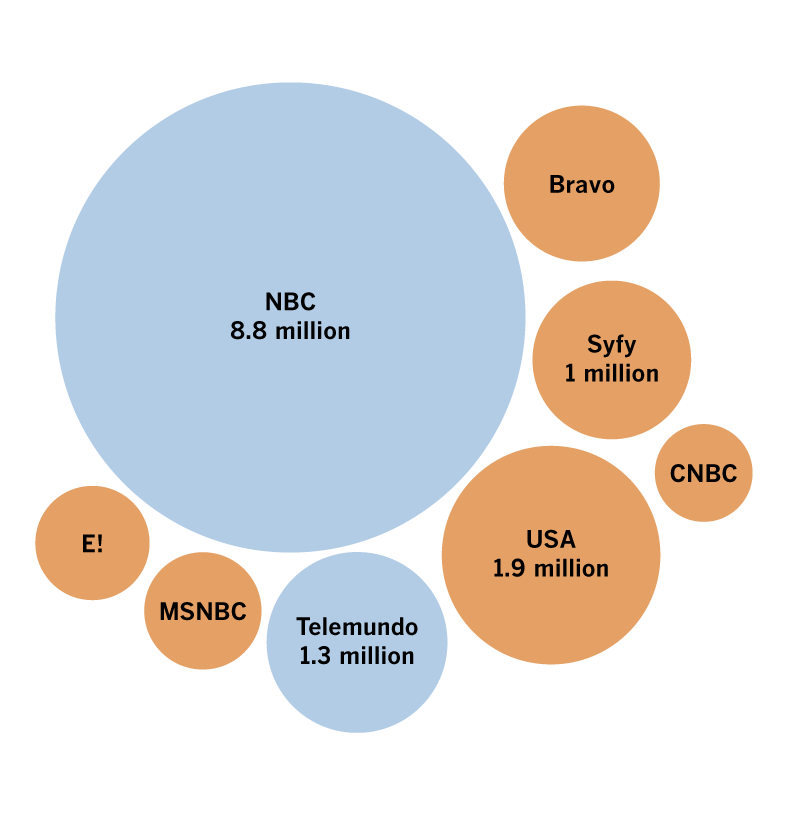 CBS boasts the No. 1 broadcast network but has fewer cable channels than competitors. 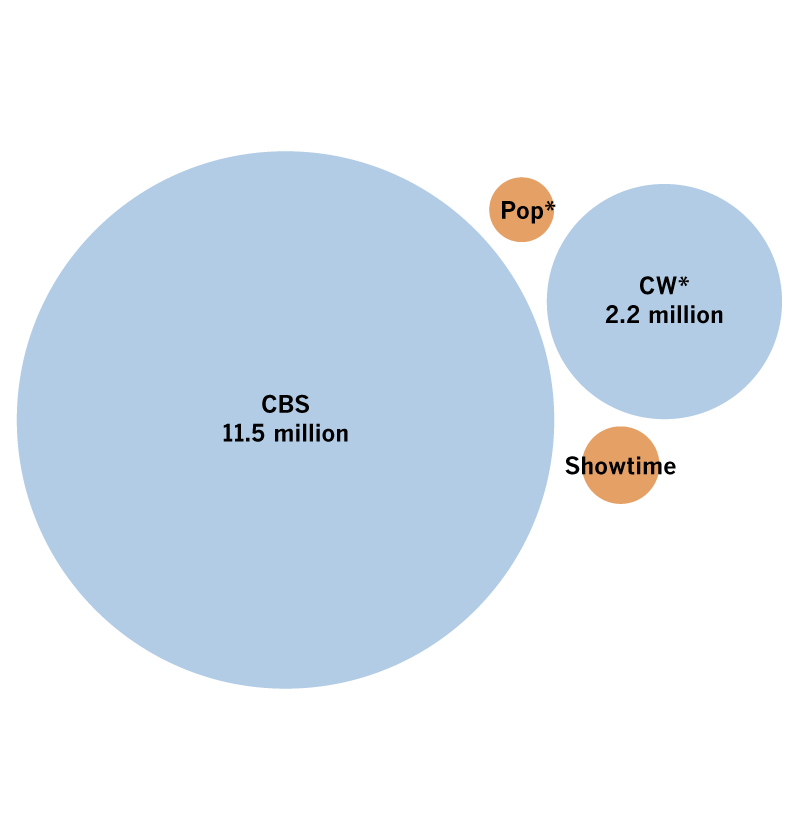 *CW is jointly owned by CBS and Time Warner (Warner Bros.). Pop is a joint venture between CBS and Lionsgate.

Fox has firepower with FX, Fox News Channel and sports networks that include Prime Ticket and Fox Sports West. 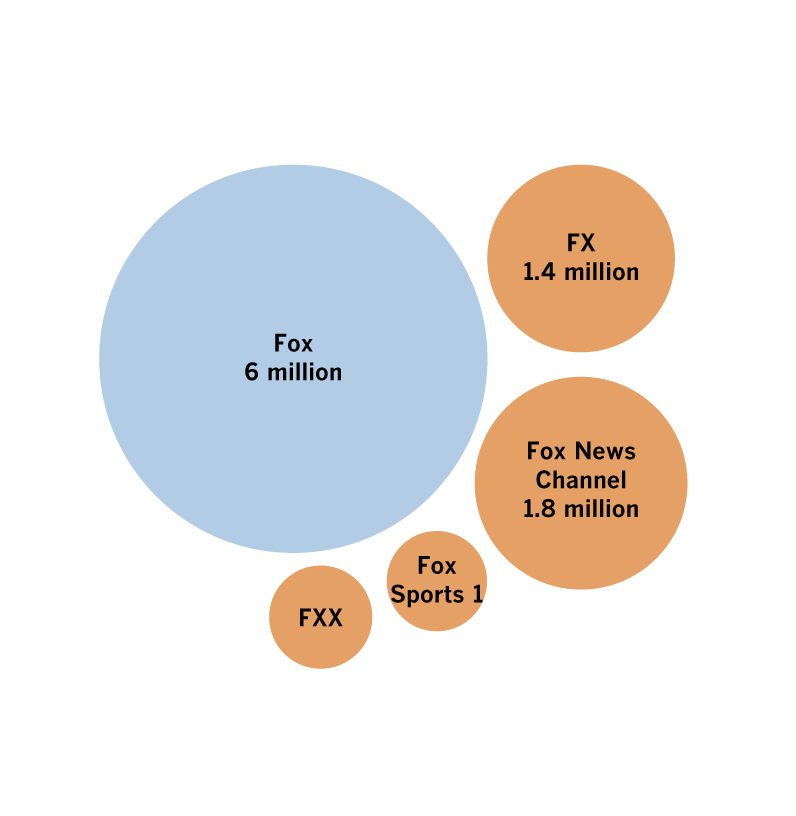 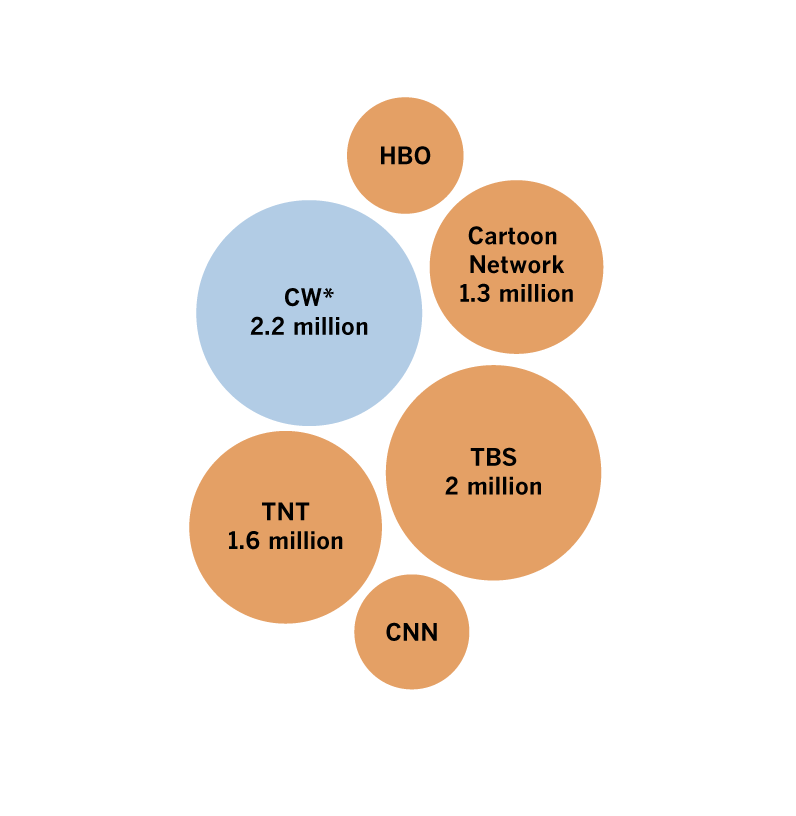 Viacom was a leader with MTV, VH1, Nickelodeon and Comedy Central but lately has struggled to maintain its younger audience. 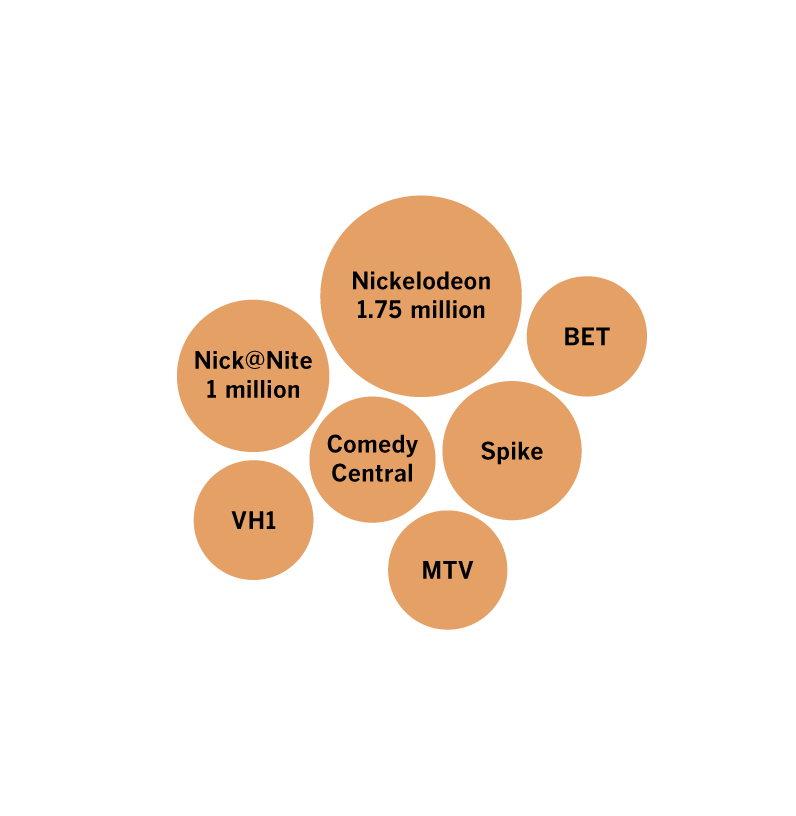 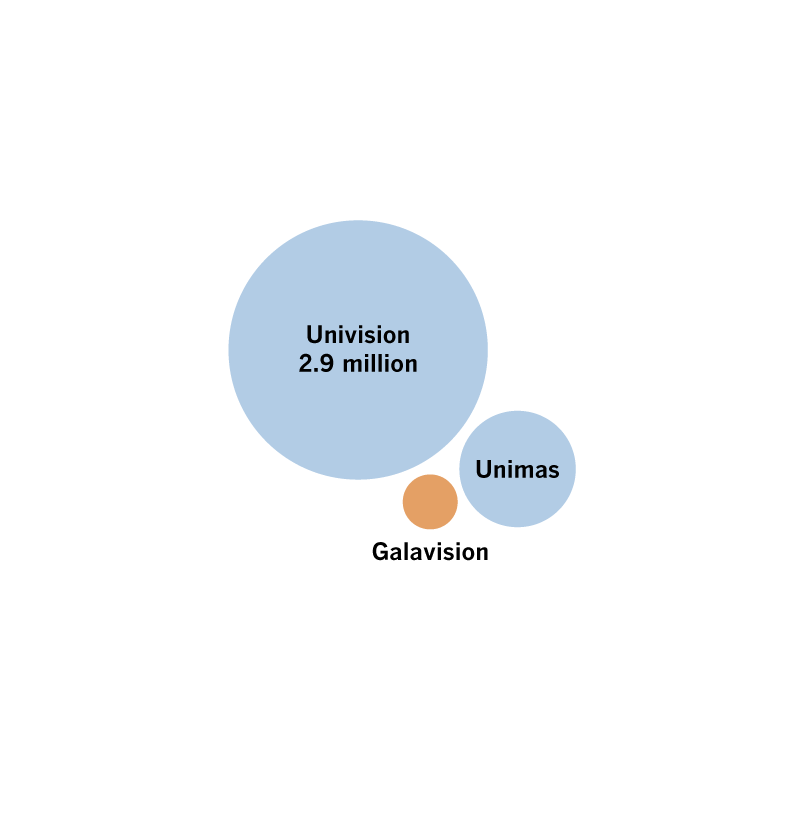 As assistant managing editor, Len De Groot oversaw the Data and Graphics department and the editorial development of content management systems from August 2018 to July 2020. He joined the organization in 2013 as the director of Data and Visualization, where he led a transformation of the graphics department into an award-winning, digital-first team. De Groot has been an industry leader in creating and promoting innovative visual journalism.