Winners and losers in the Rams’ return to Los Angeles

Nothing is more heart-wrenching for a die-hard fan than to watch his team move to another city. And nothing is quite as joyful for a fan as having her team return home. But the winners and losers in this high-stakes battle for relocation extend beyond fandom.

He got exactly what he wanted from the NFL and while San Diego figures out what it wants to do, the Rams will have a nice head start on winning over the fan base.

The Disney head honcho wasn’t able to move the needle toward Carson after he signed on to woo NFL owners. 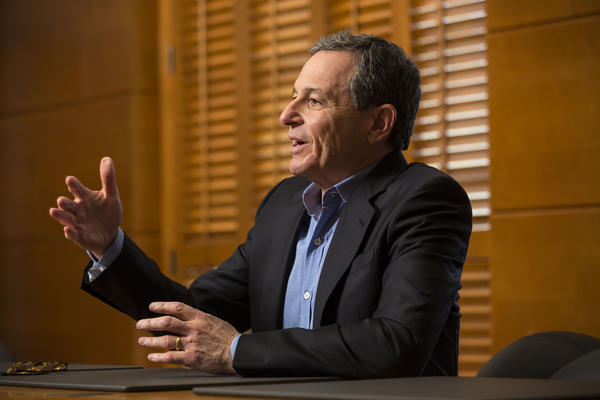 The economic impact of the $3-billion project should be significant for Inglewood. Property values around the stadium should skyrocket. 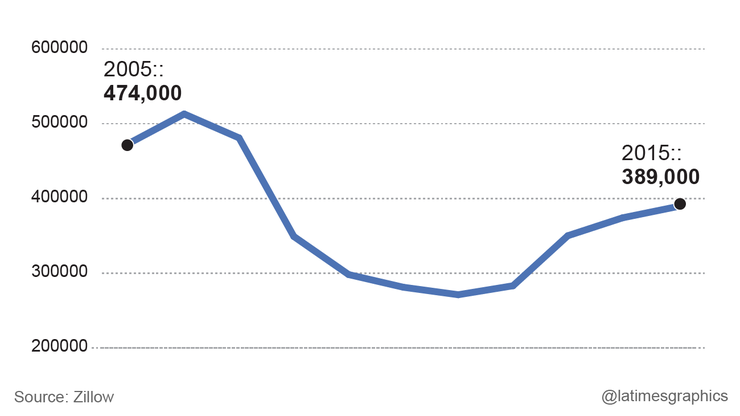 City officials will be constantly reminded of ‘what ifs’ for the forseeable future after their project finished a distant second to Inglewood. 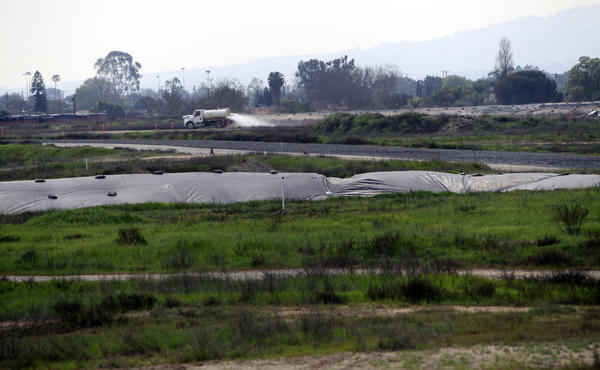 CARSON, CA - FEBRUARY 20, 2015: A water truck puts down water on the dirt road on the proposed site of the new NFL Stadium in Carson, CA. (Francine Orr/ Los Angeles Times)

It’s hard to say local NFL fans were football-starved, but a whole generation of fans will now grow up with a Los Angeles team to root for. 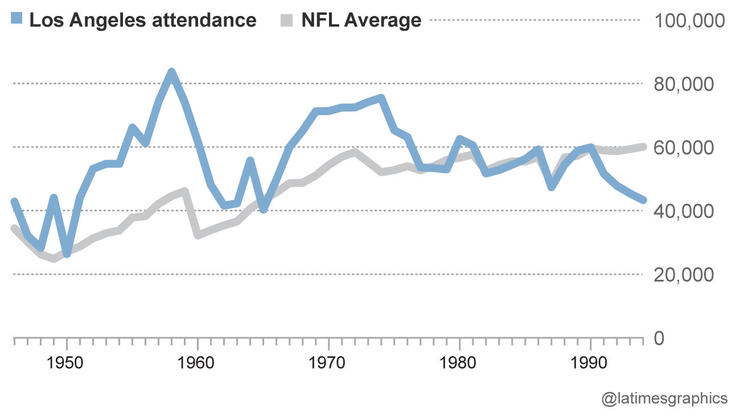 It’s never easy to have your team leave town, but the futility of the Rams over the last decade can at least soften the blow a bit. 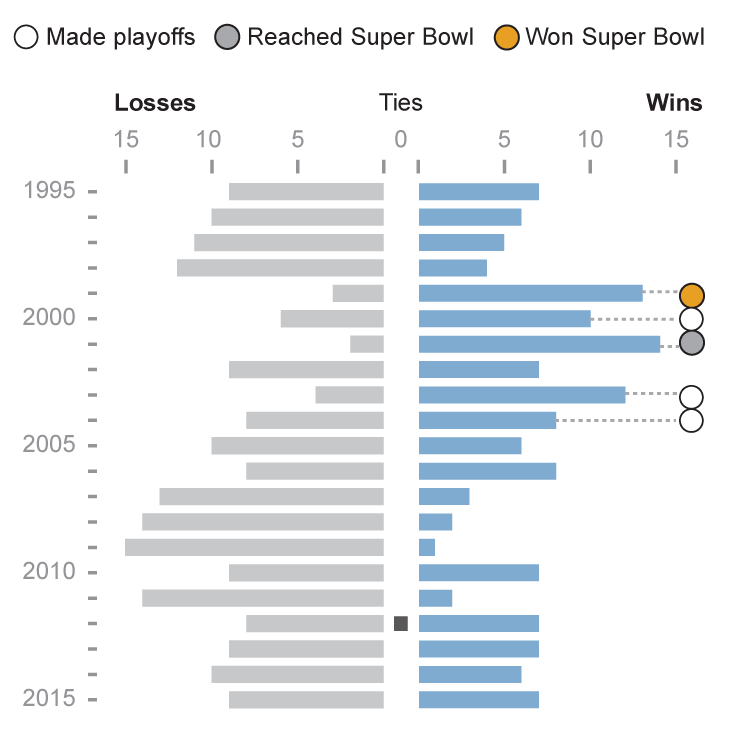 A return to the second-largest media market in the country makes the league even more valuable, and expect a Super Bowl in the next decade to showcase the new stadium.

While the company may be past the bitterness of missing out on a downtown NFL stadium, Tuesday's news probably opened some wounds. They can make up for it if they get a training camp at StubHub Center. 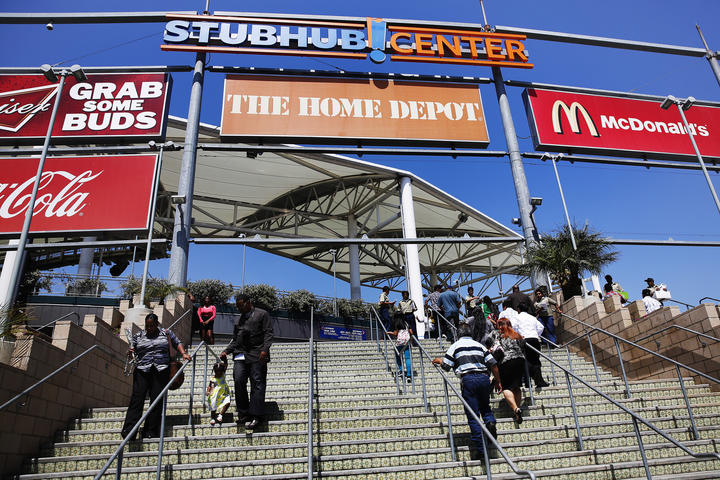