Dramatic before & after images: How El Niño transformed the California landscape 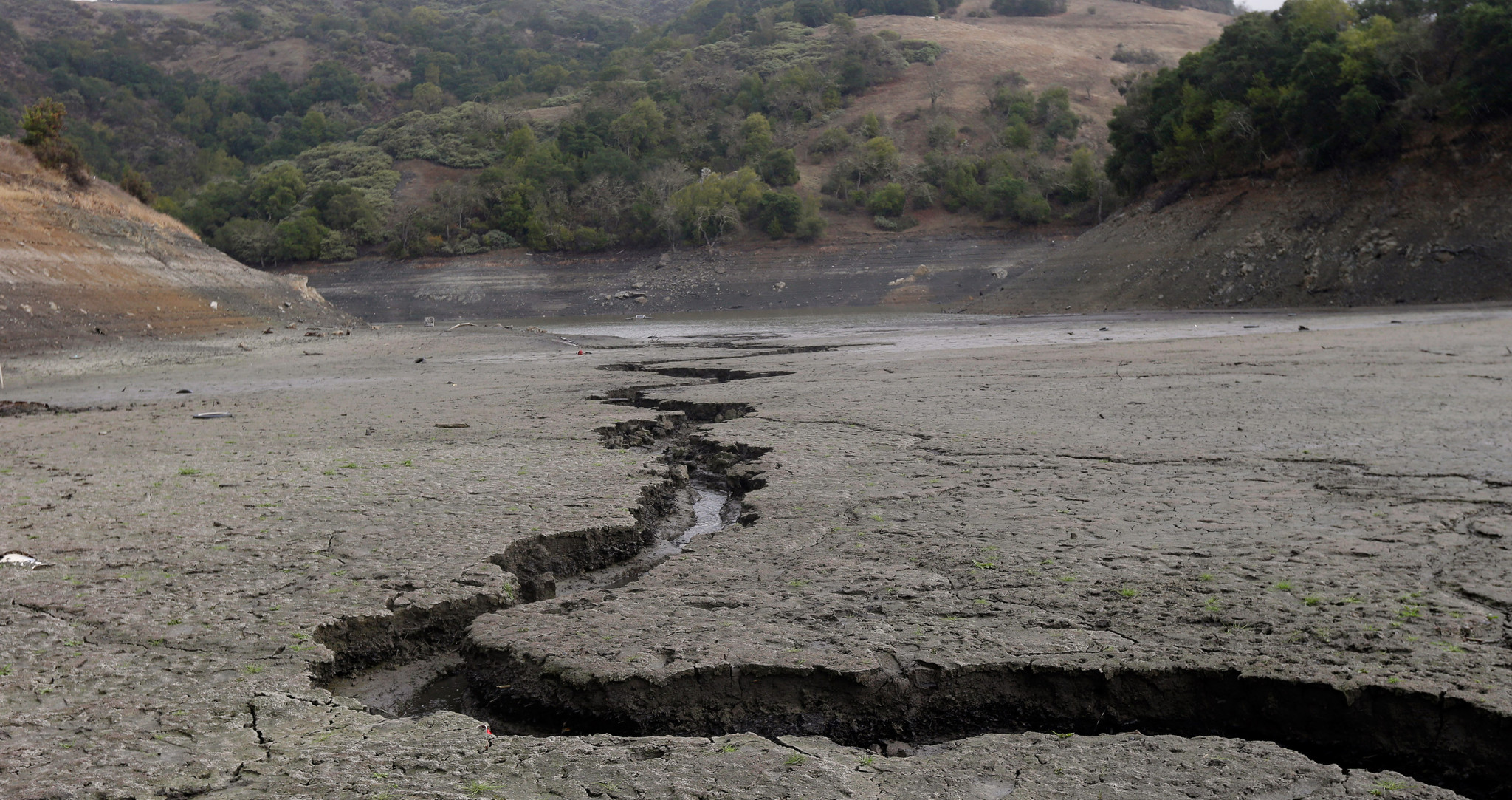 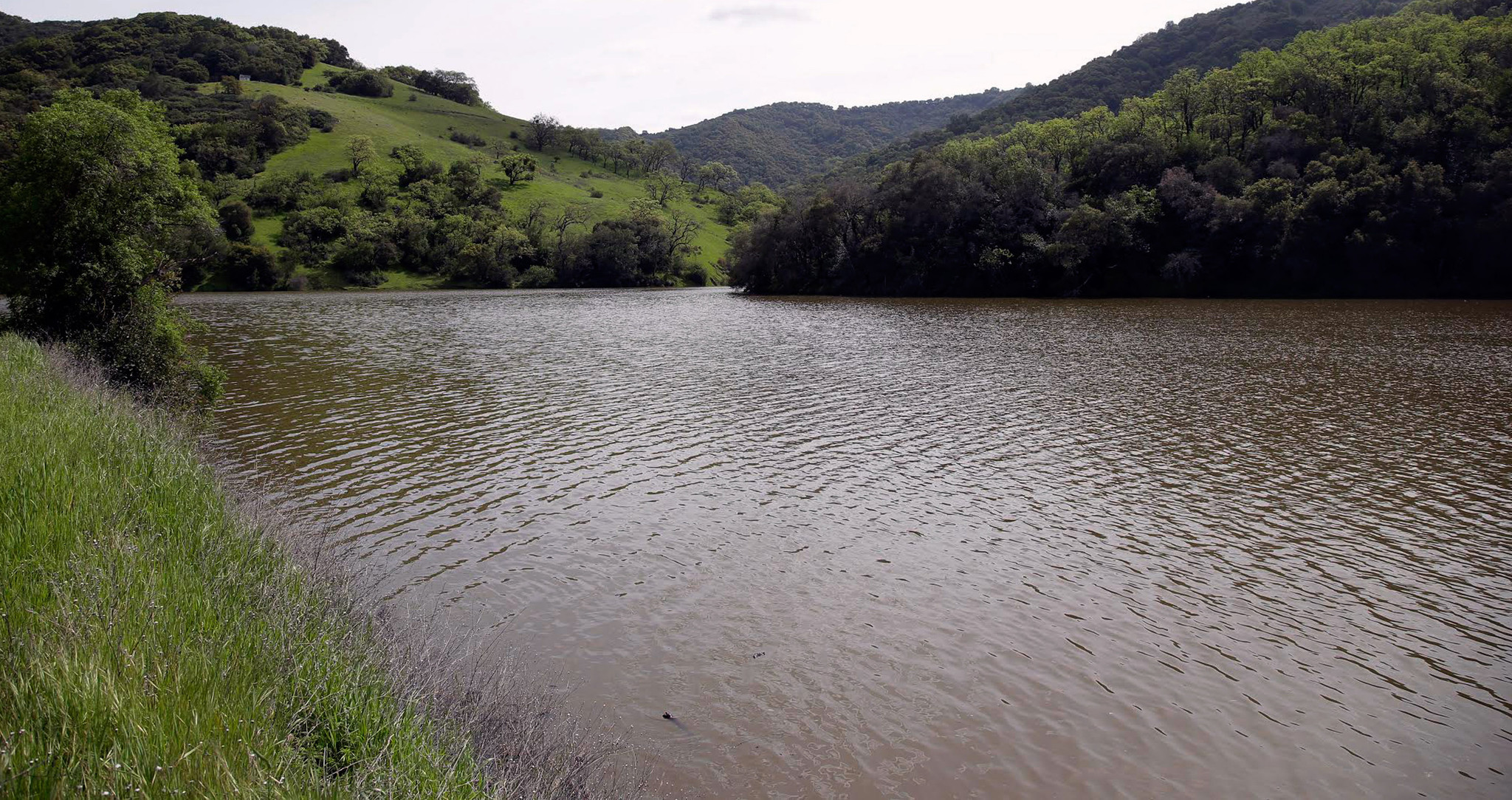 The Almaden Reservoir, near San Jose, was full of water on March 14 after four straight days of rain. The downpour has replenished several key reservoirs in drought-stricken California. (Marcio Jose Sanchez / Associated Press)

California is still in a drought. But there are some dramatic signs of improvement -- especially if you look at some of the state’s most important reservoirs. Months of rain and snow in the Sierra region have done much to replenish the reservoirs, which are a key source water for the state.

Now, officials are increasing releases of water from the lakes.

Here are some images of what’s going on:

Here are some dramatic photos of how much water Lake Folsom has gained in recent months. The lake was dangerously dry a year ago but has seen an impressive revival.

Shasta is one of California’s most important reservoirs, providing water for large parts of the state. It’s also doing very well.

Each one of these holes on the dam is much bigger than it looks A photo posted by Brian Srotananda (@hypnoswami) on Mar 20, 2016 at 3:08pm PDT

This is also a key source of water, and is also coming back to life.

Another angle of the water release this morning at the Oroville Dam. DWR opened the spillway around 9:30 and they plan to keep the outflow going for six days. KRCR News Channel 7Posted by Stephanie Barnes on Thursday, March 24, 2016

Updated at 11:45 a.m. with additional photos from Folsom and a map from Shasta.

Updated at 11 a.m. with additional photos and videos from Shasta and Oroville.