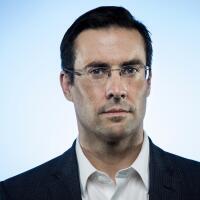 As senior editor of investigations, Jack Leonard oversees the work of a team of investigative reporters in the Los Angeles Times’ Metro section and coordinates investigative stories in other departments as well as investigative partnerships with other organizations. As a reporter, he was part of the team that exposed fraud and abuse in California’s conservatorship system, a series that won several national awards. He went on to investigate how early releases from L.A.’s jail system perverts justice and fosters more crime on the street. Later, he worked on a sweeping expose of abuse and corruption in the L.A. County Sheriff’s Department.