The bid book for the 2024 Olympics that Los Angeles officials released Tuesday laid out an initial blueprint for 30 or so proposed venues.

A renovated Coliseum will serve as the centerpiece, with other facilities arranged in five clusters across the city. Bidding is a long process and plans almost always change, but here is the current configuration: 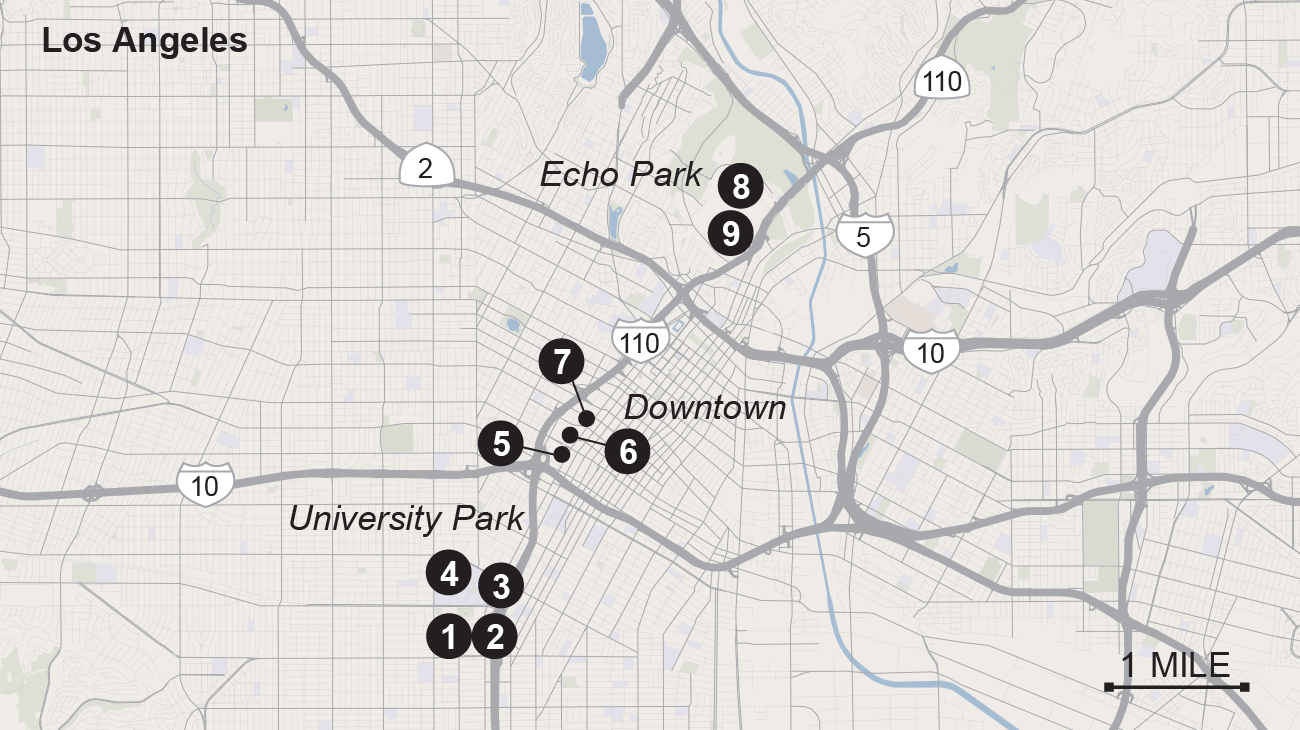 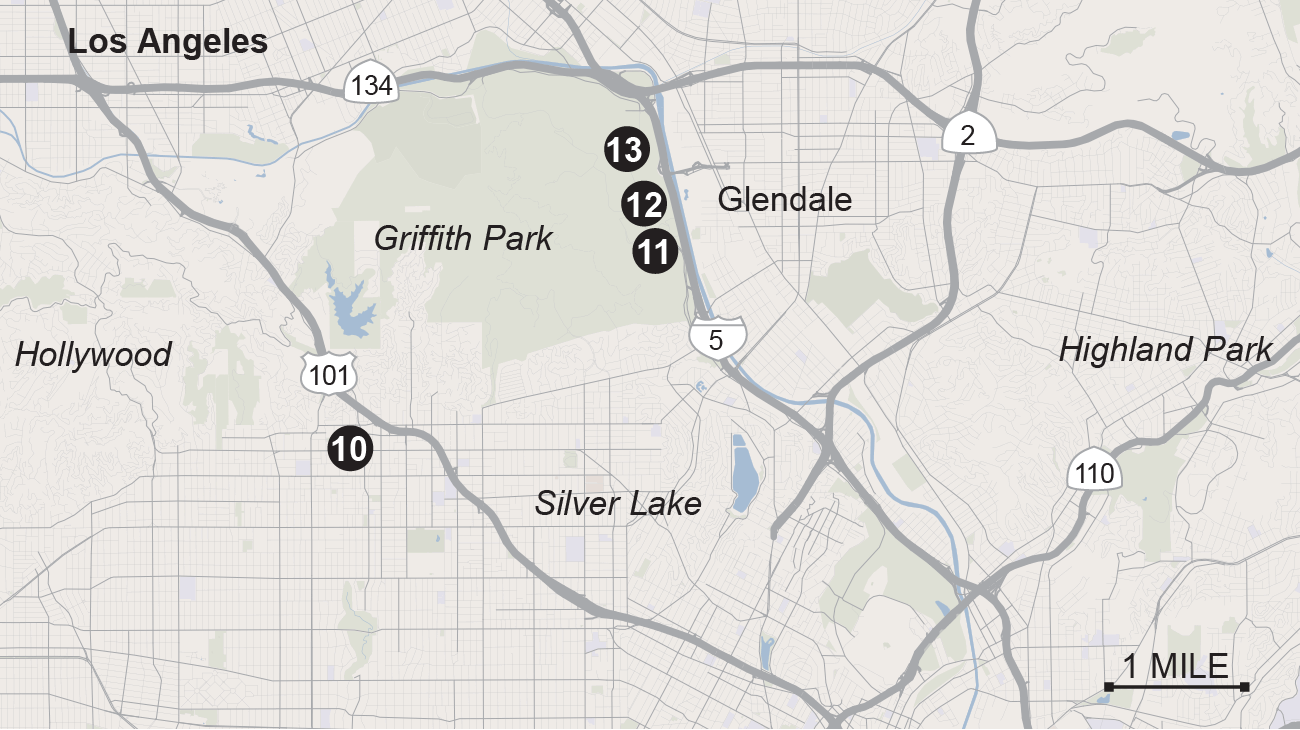 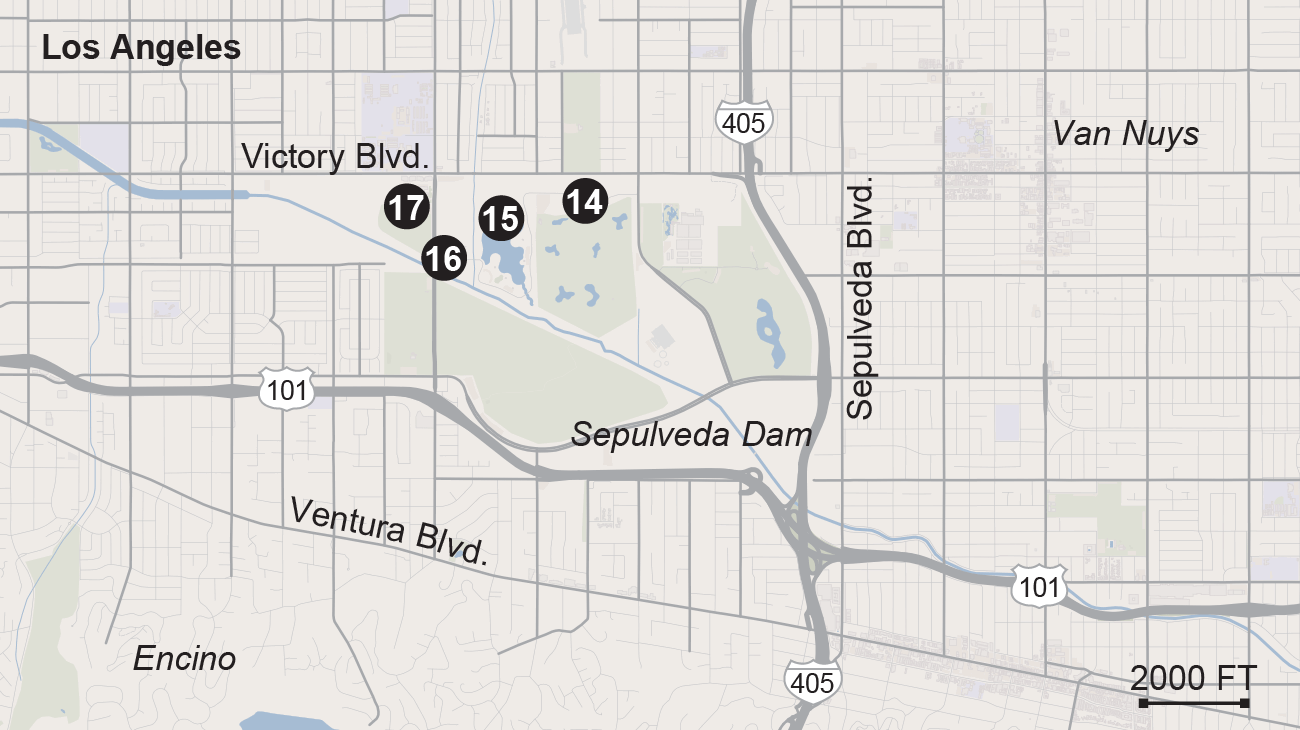 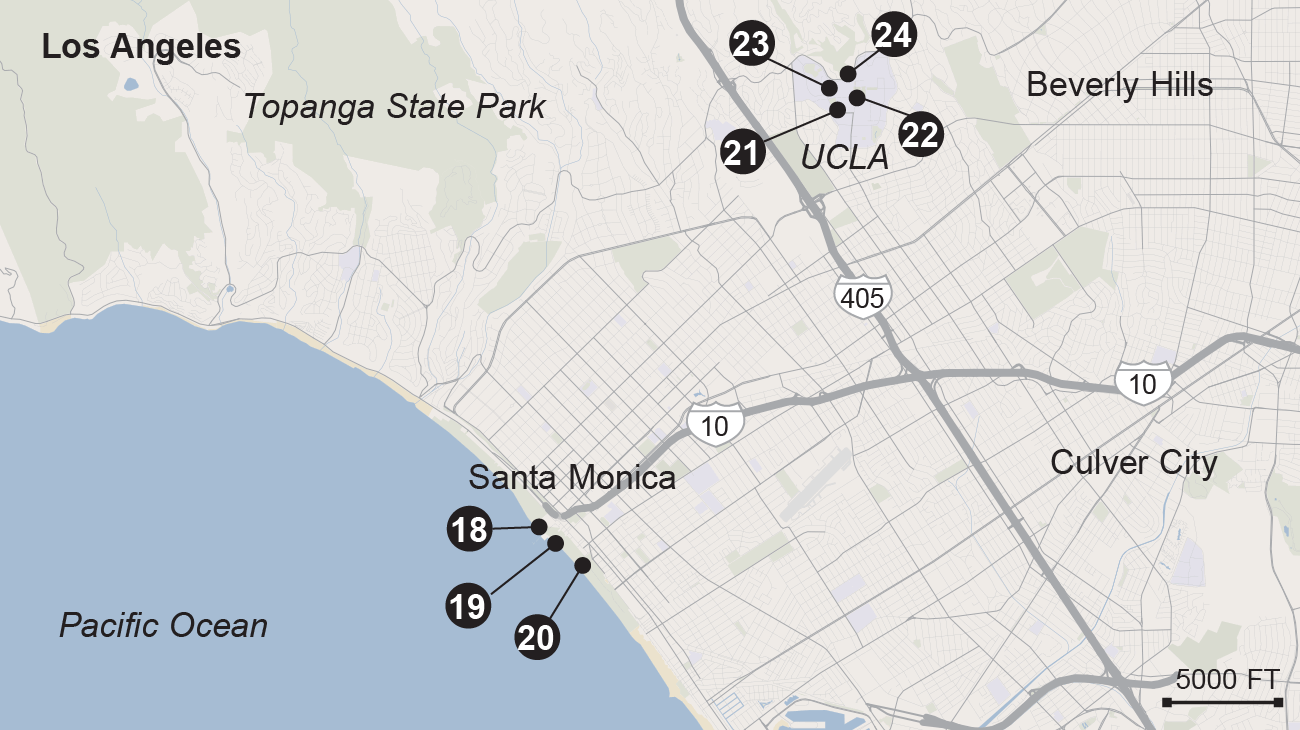 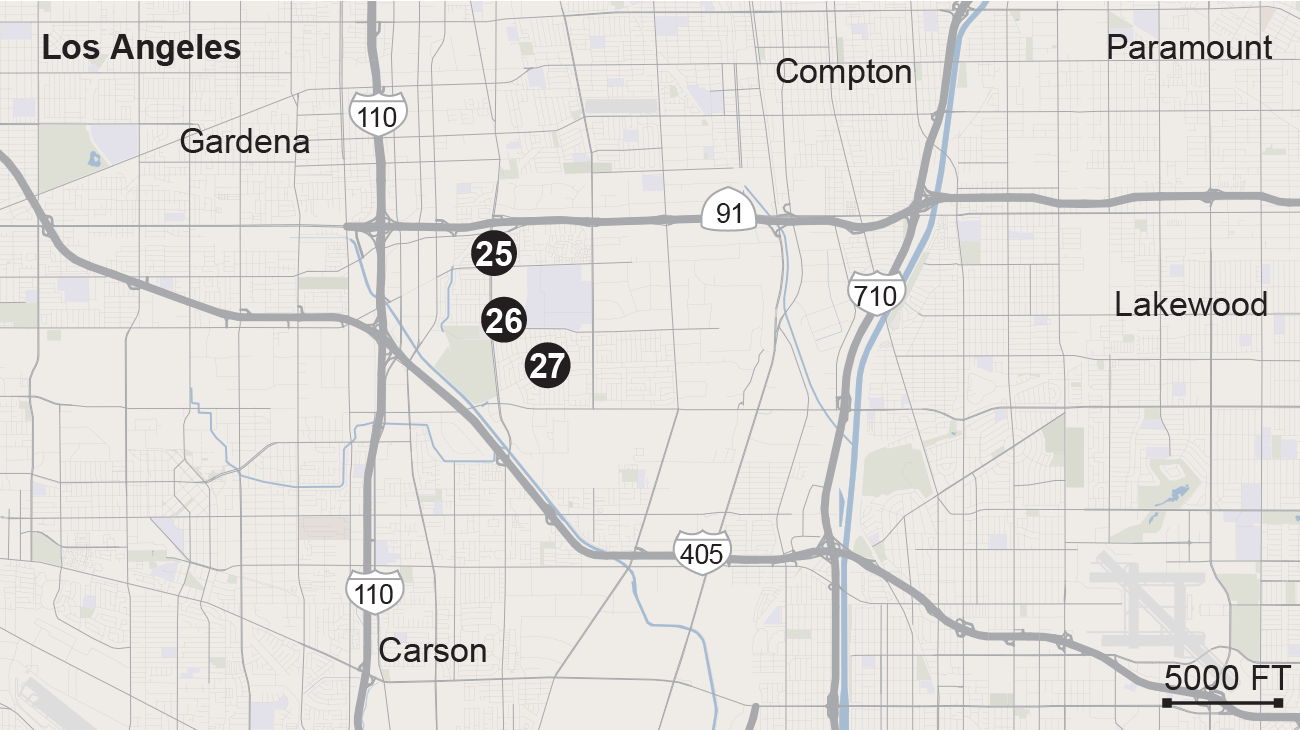 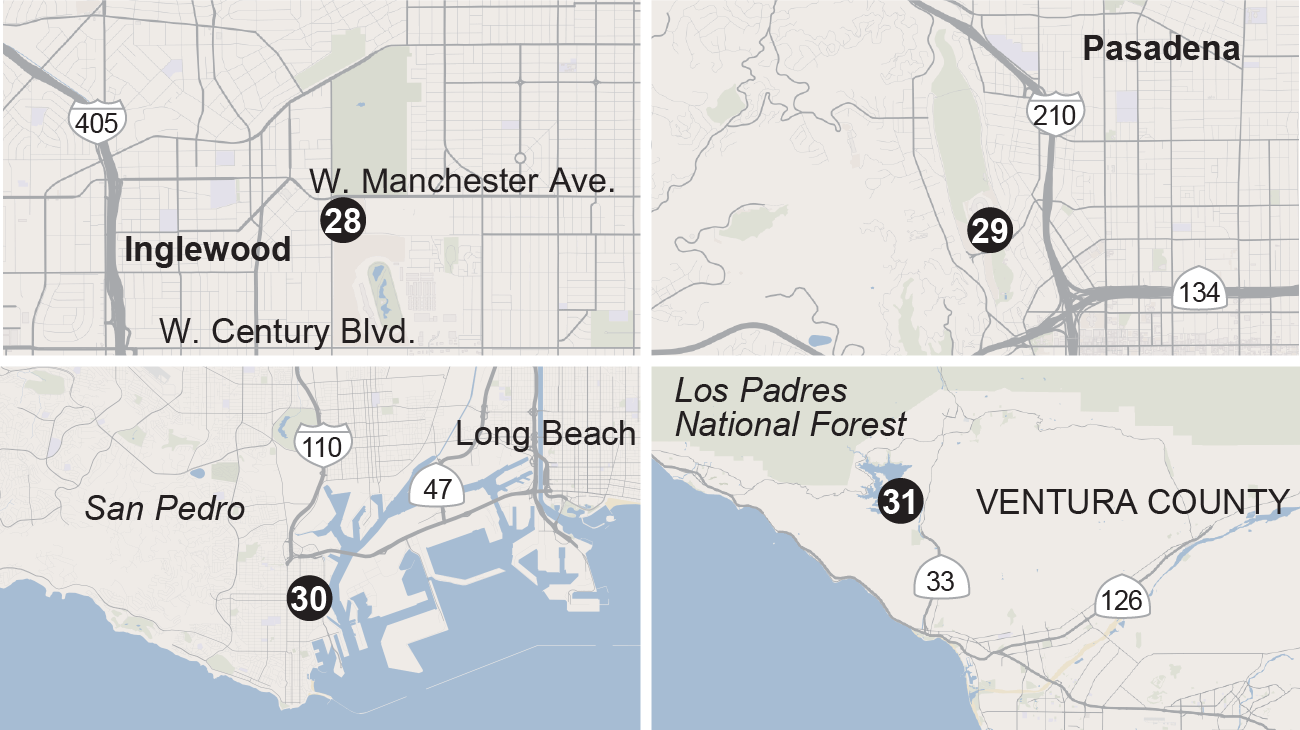