The concern over the severity of the hand injury New York Giants defensive end Jason Pierre-Paul sustained Saturday in a fireworks accident reached a fever pitch Wednesday following reports he had a finger amputated.

Then, on Thursday, NFL Media reported that Pierre-Paul also has a broken thumb. According to the report, the thumb has pins in place and could take up to six weeks to heal.

The 26-year-old Pro Bowler was hospitalized after sustaining injuries while lighting fireworks Saturday night, according to multiple reports.

It is unclear where or how Schefter obtained the document. There was an almost immediate backlash on social media concerning ethics and what many considered private medical information.

"HIPAA does not apply to news organizations," said ESPN in a statement referencing the Health Insurance Portability and Accountability Act, which regulates the way medical records are used and disclosed.

It has been reported the Pierre-Paul is at Jackson Memorial Hospital. That hospital did not acknowledge Pierre-Paul being a patient, but did release two tweets about the leaking of medical records.

Ian Rapoport of NFL.com confirmed the amputation and explained the possible thought process.

Lott, a safety for the 49ers, chose to have the tip of his left pinkie amputated in April 1986 rather than endure the lengthier healing process of reconstructive surgery. His finger was crushed during a game. 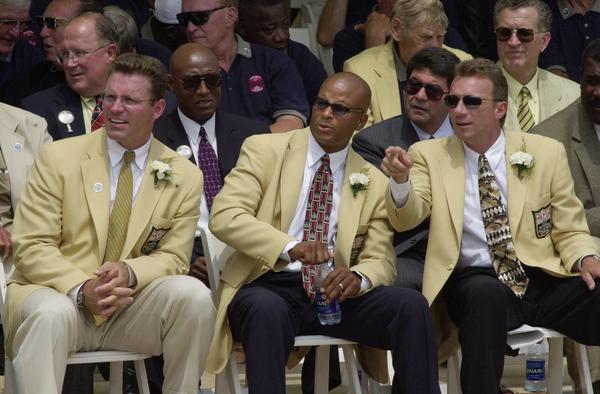 The Giants have not publicly responded to reports concerning Pierre-Paul's injuries.

On Monday the team withdrew a multiyear, $60-million contract offer to Pierre-Paul in the wake of the incident, according to NFL.com.

New York used its franchise tag for Pierre-Paul in March. He hasn't signed its $14.8-million tender. The Giants retain Pierre-Paul's rights under the franchise tag even though he technically isn't under contract.

Pierre-Paul recorded 12.5 sacks, 77 tackles and three forced fumbles in 16 games with the Giants last season. He was drafted by the team in 2010.

July 9, 6:35 a.m.: This article has been update with a report that Pierre-Paul also has a broken thumb.

9:22 p.m.: This article has been updated with tweets from Jackson Health System.

This article was originally published at 8:25 p.m.